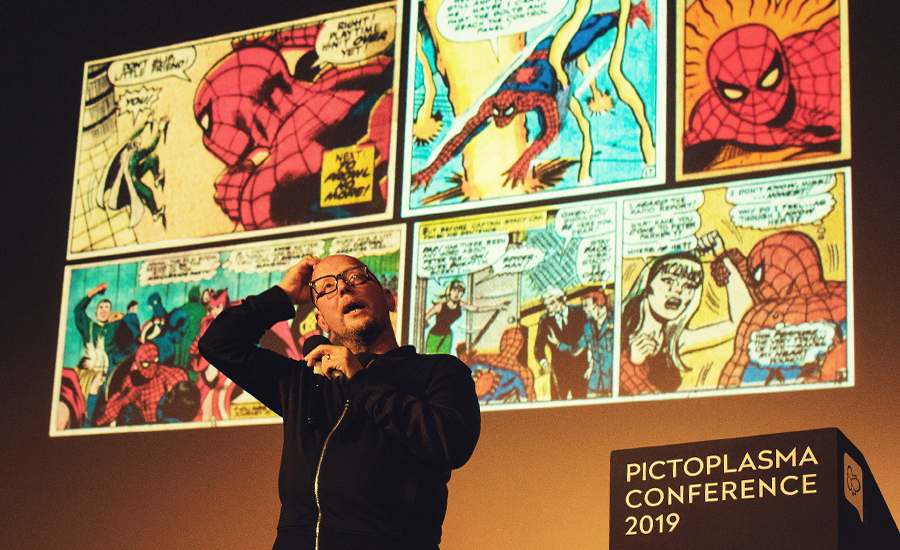 Justin K. Thompson is an award-winning production designer, and most recently served as the production designer for Sony Pictures Animation’s latest feature film, the Academy Award winner ‘Spider-Man: Into the Spider-Verse.’
He previously designed ‘Cloudy with a Chance of Meatballs’ and its sequel ‘Cloudy with a Chance of Meatballs 2.’
Prior to joining Sony Pictures Animation, Thompson worked at The Orphanage Animation Studios, The Jim Henson Company, Lucasfilm Animation, and Cartoon Network. 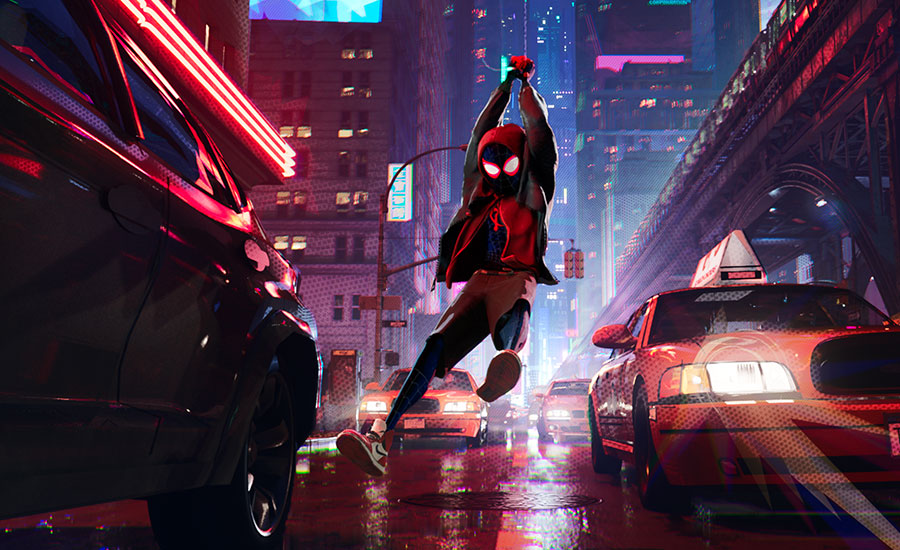