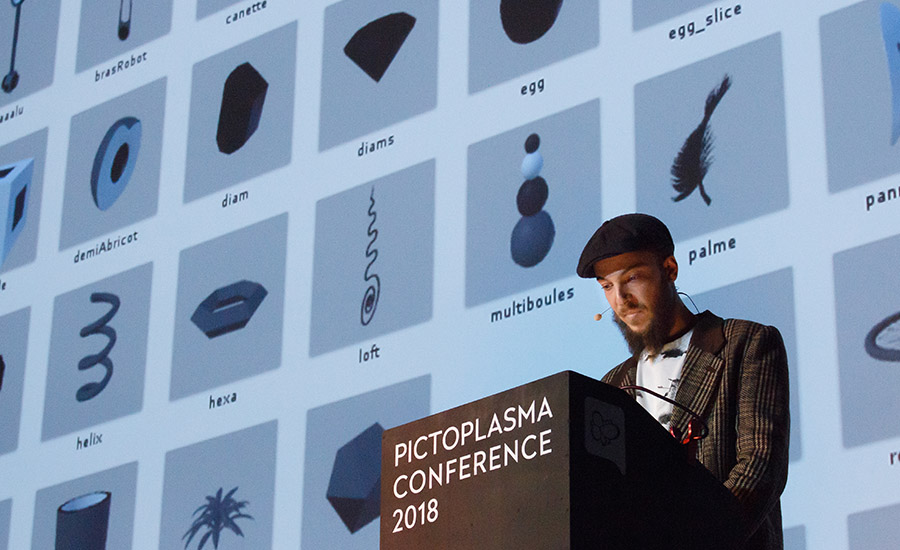 Benjamin Vedrenne / GLKT graduated from the French animation academy Supinfocom in 2013 before working as a 3D artist on various projects including animated feature films, ad campaigns, and video game trailers. His personal work is focused on digital experimentation in 3D visuals and interactivity. He is passionate about procedural generation, computer errors, the human body, glitch aesthetics, and investigating the intersection of natural and artificial intelligence. He also loves playing with emerging systems as a tool for creation, and promotes the idea of video games as art form.