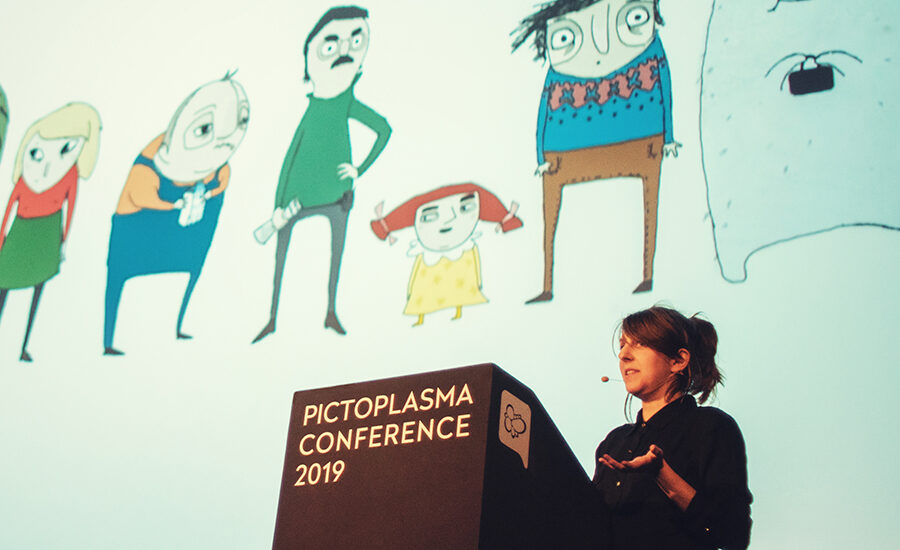 Anna Mantzaris is a Swedish Animation Director based in London. Her work is often character driven and she loves to mix humour and melancholy.
Her short films have won over 50 international awards, including European Animation Awards, Vimeo Best of the Year and Walt Disney and Audience Award at Ottawa International Animation Festival. Her most recent film ‘Good Intentions’ premiered at BFI London Film Festival and got awarded at London International Animation Festival. Anna is represented by Passion Animation Studios, where she directs commercials and commissions, most lately a Christmas advert for Greenpeace. 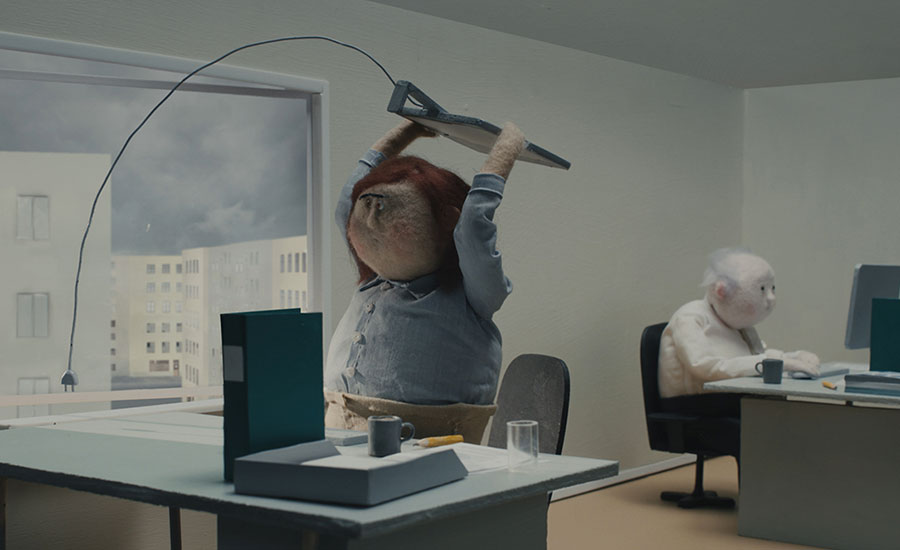 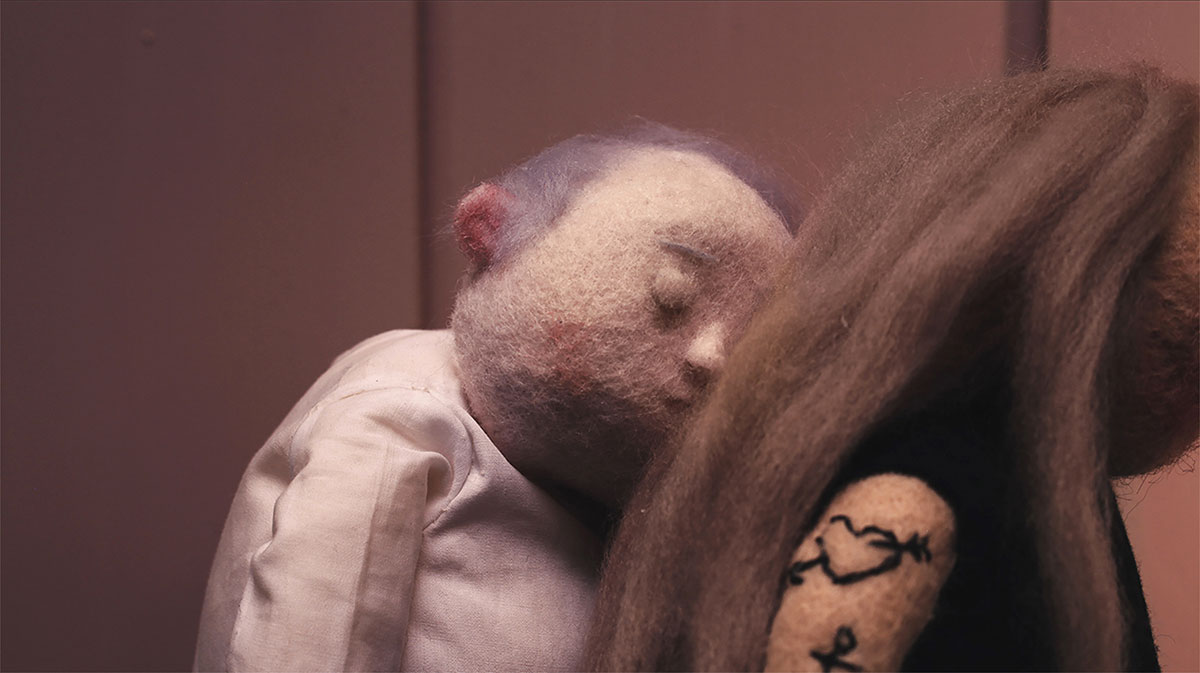 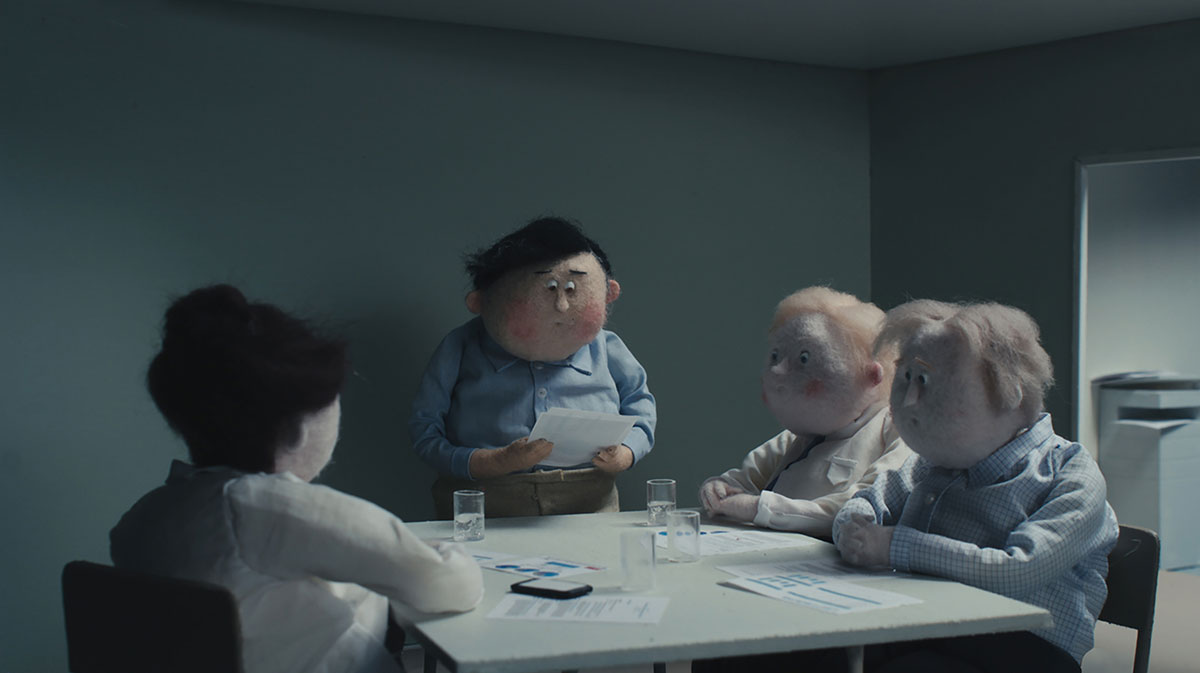 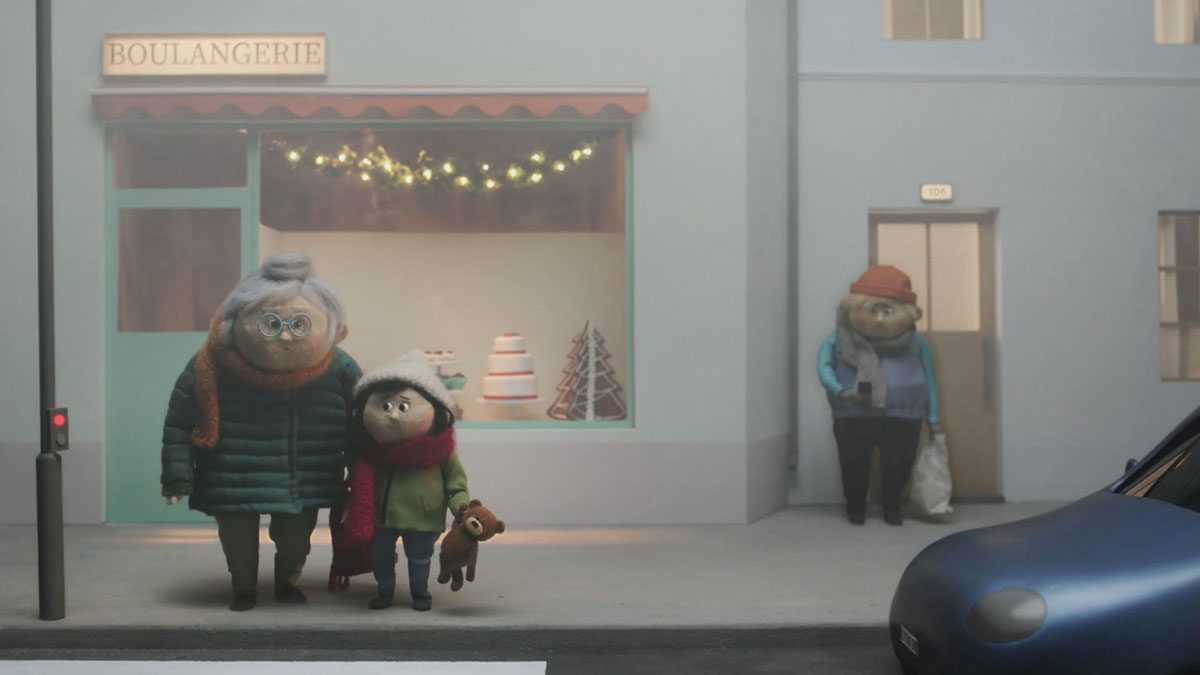 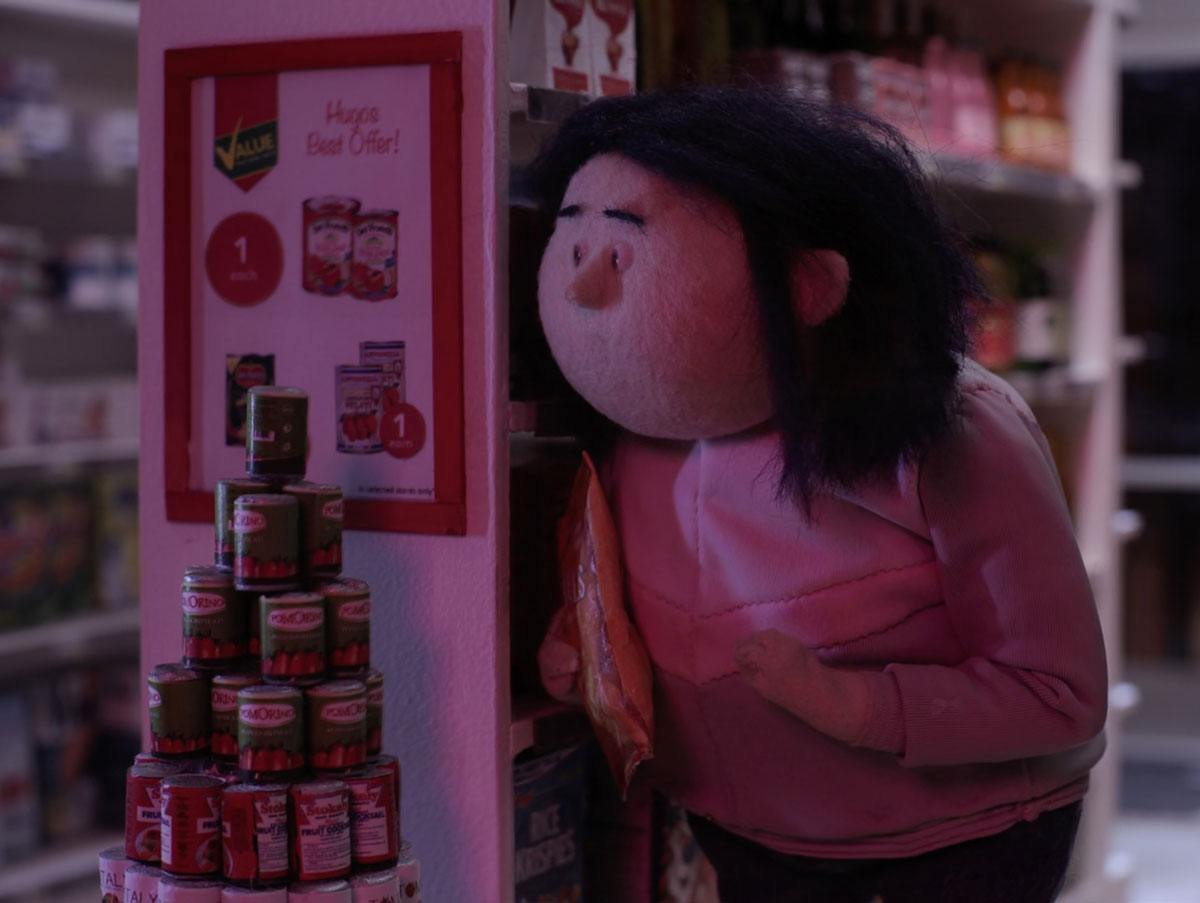 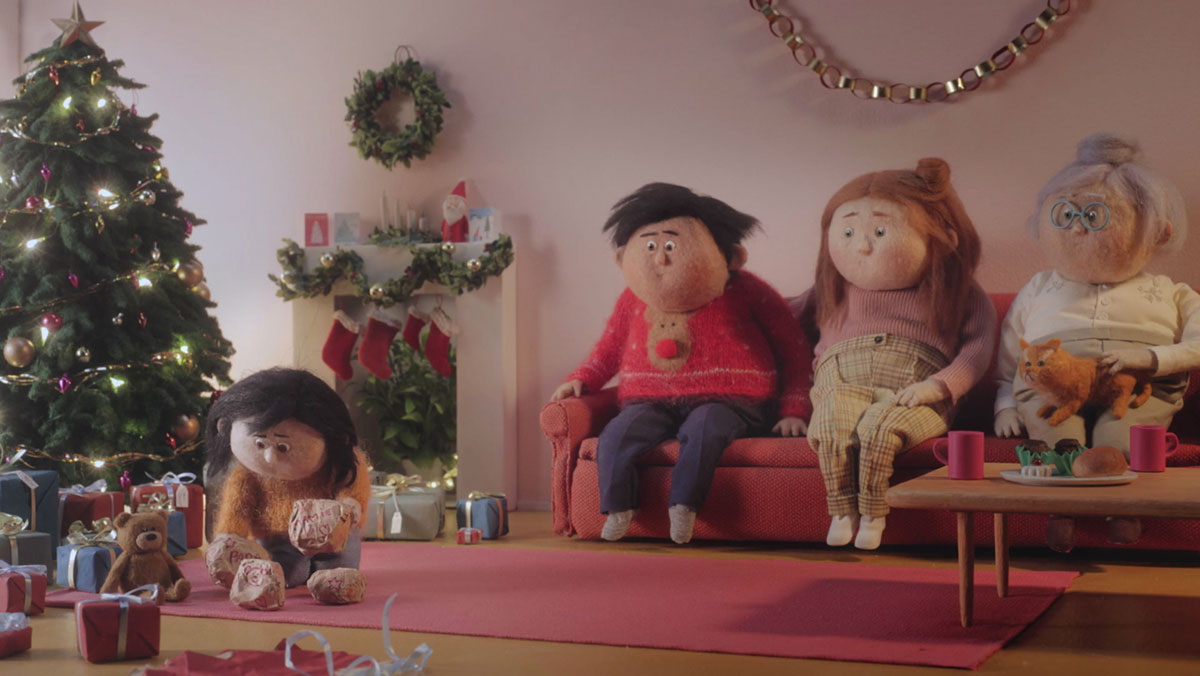 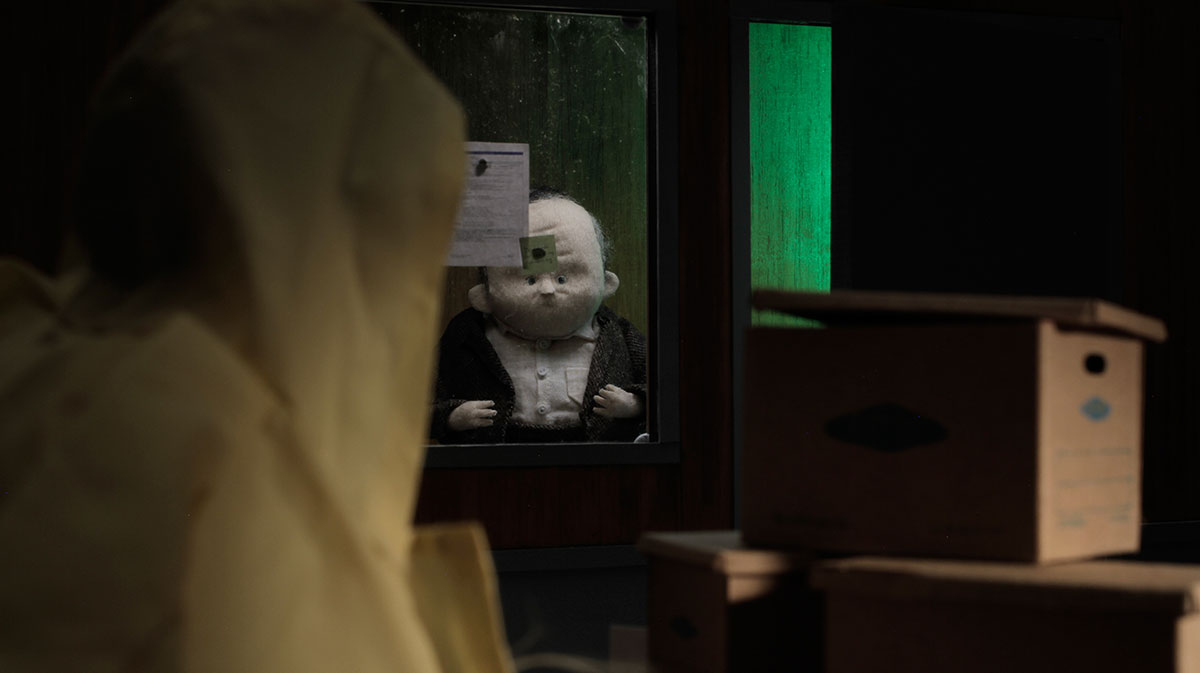 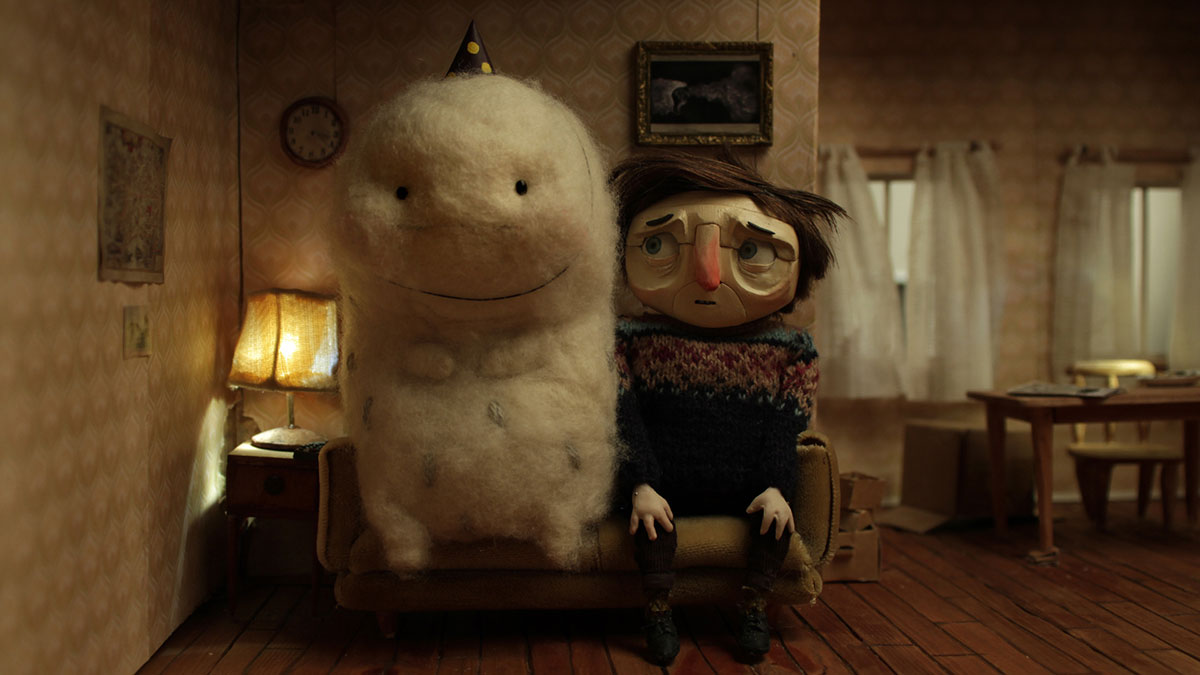