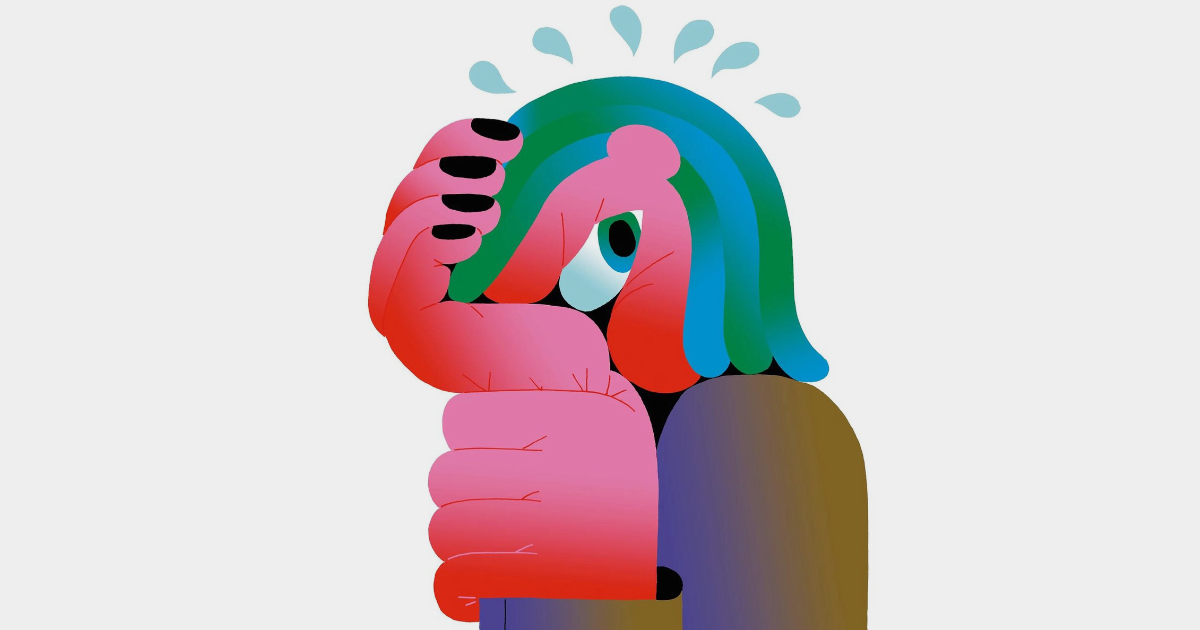 Eline van Dam aka Zeloot is an editorial illustrator from The Hague, whose clients include New York Times and Die Zeit alongside cultural institutions such as Film Festival Munich and Festival Momix. She considers her editorial work process as ‘dressing up a text’, and she is interested in translating content or emotions into readable images without copying reality or following obvious narrative. This visual thinking involves fun, play and failure; modelling and physical linework are inextricably linked to her pencil. Her flat, graphic, clear and colourful style has also been largely informed by the process of screen printing, and she has designed countless screen-printed posters for HELBAARD, a former stage for experimental music, sound and film in The Hague. 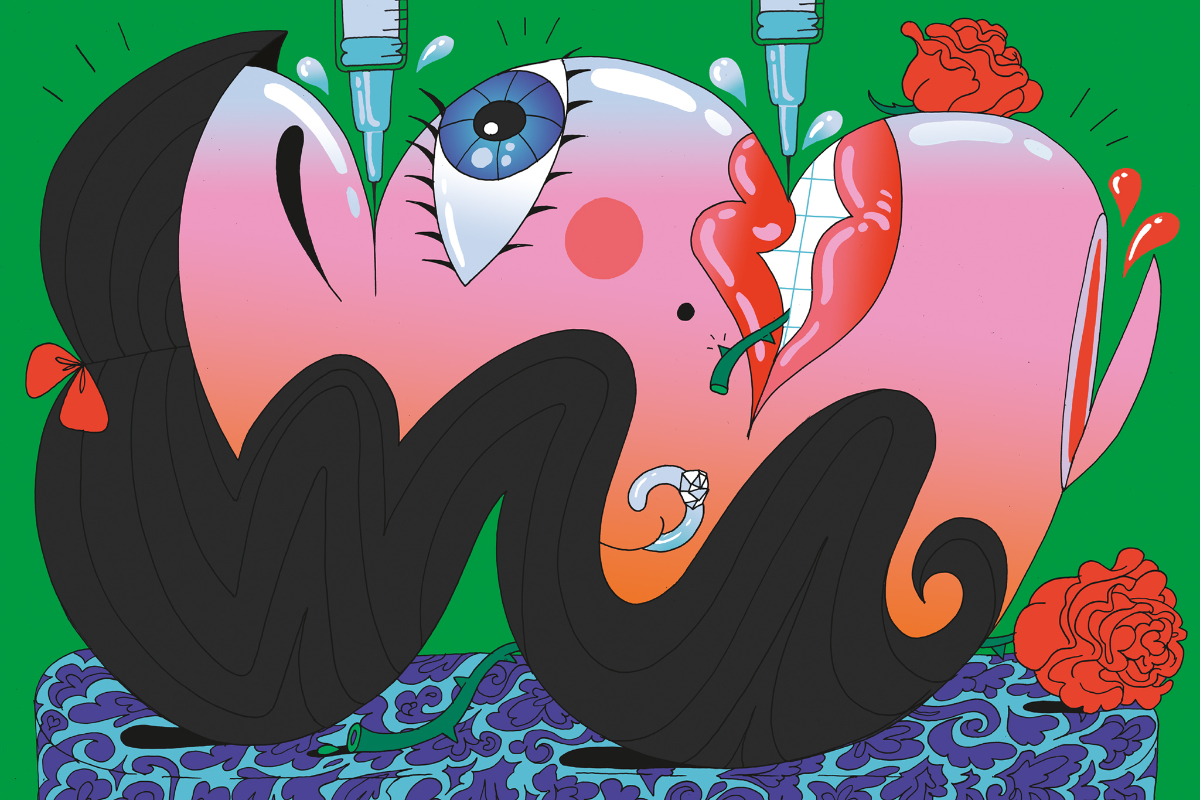 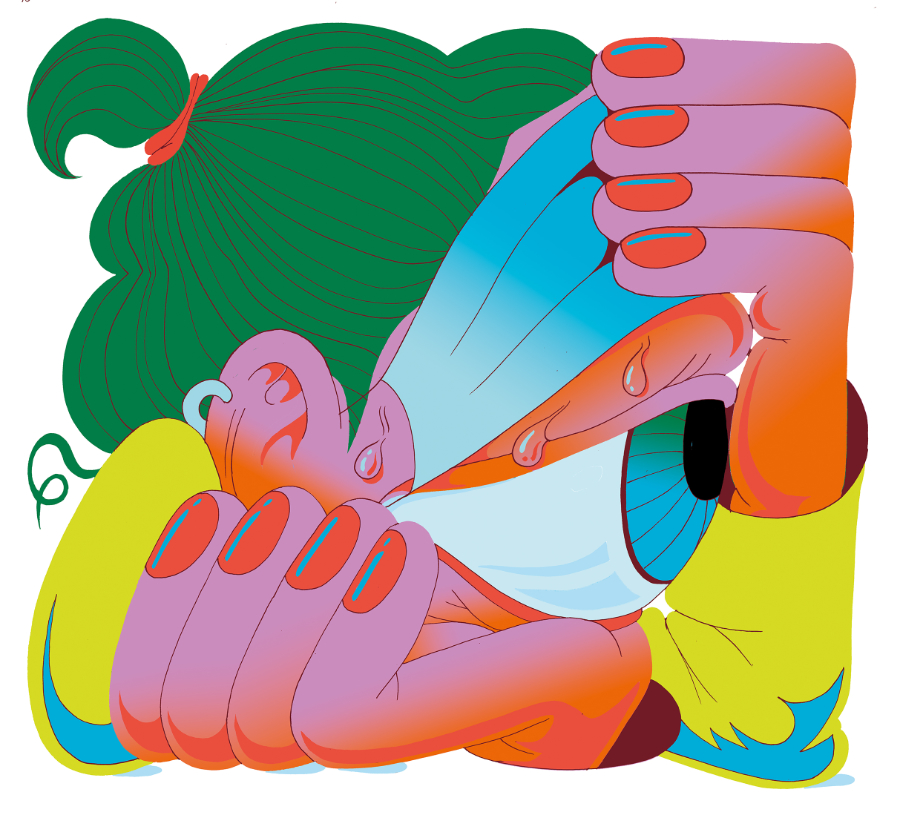 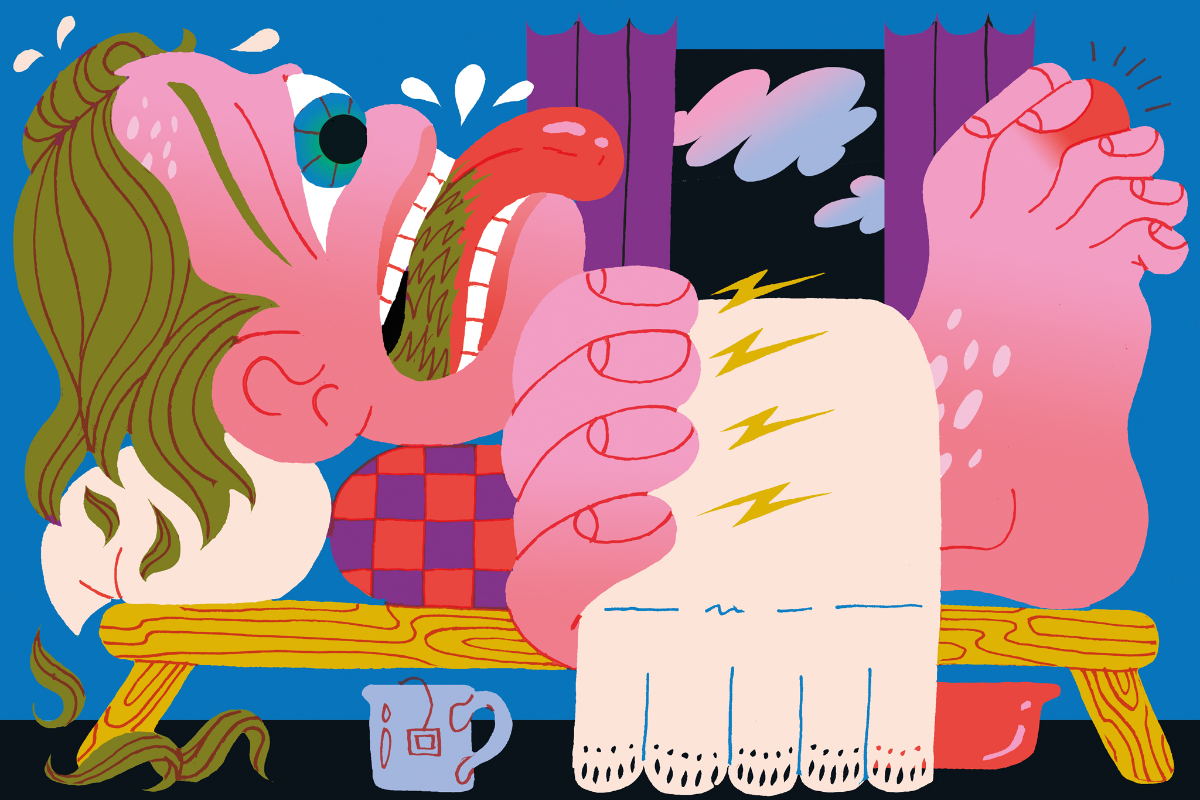 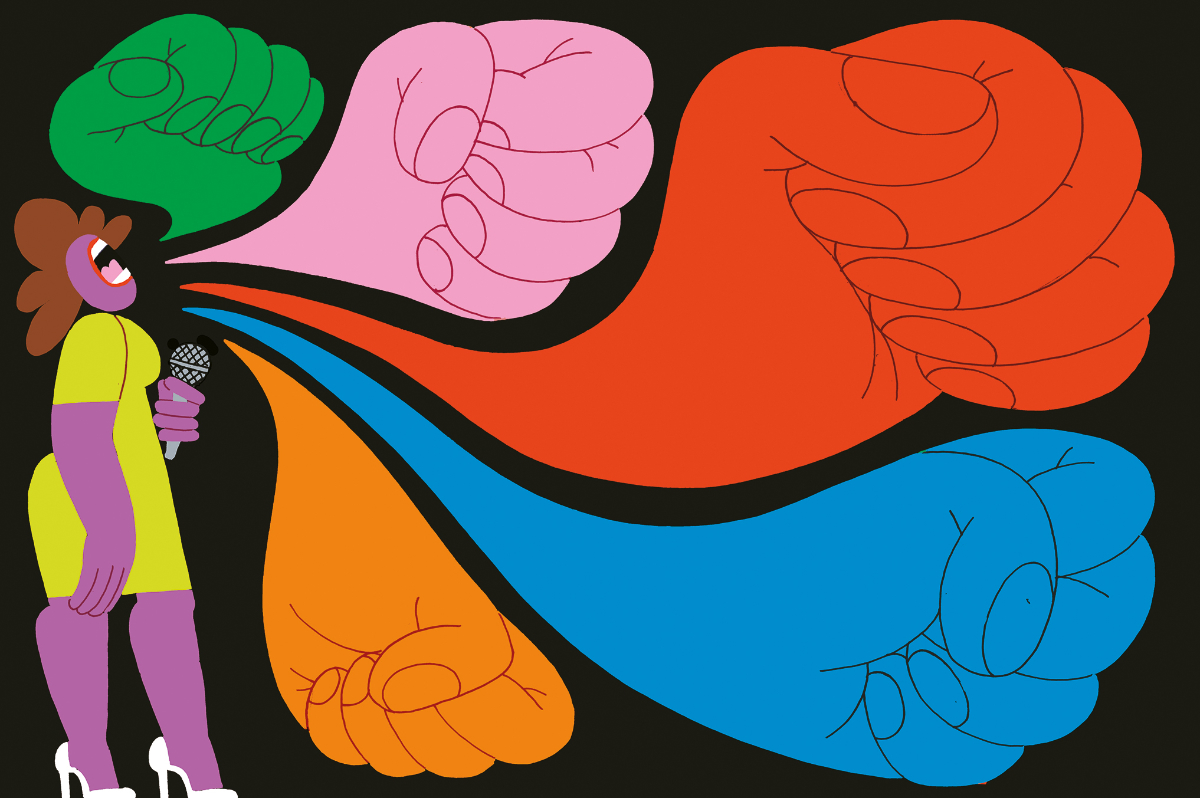 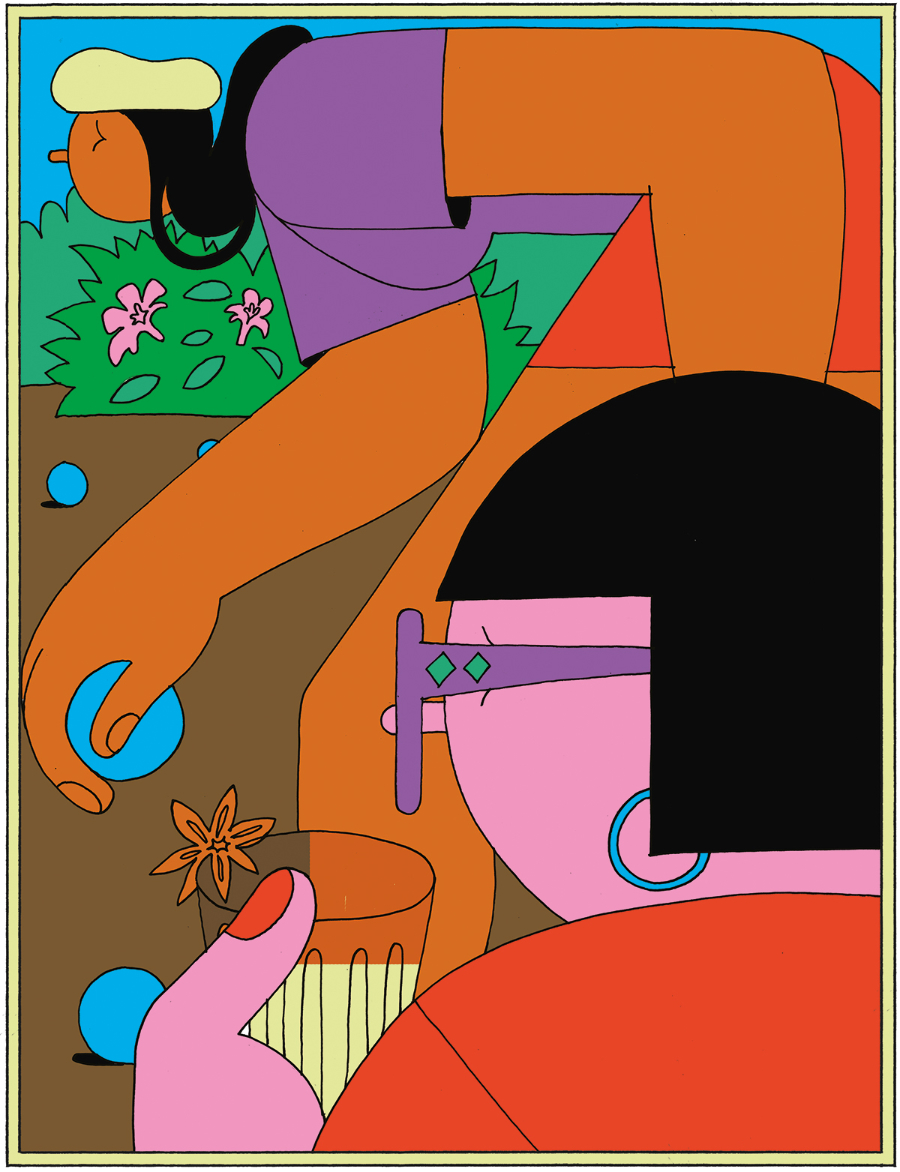 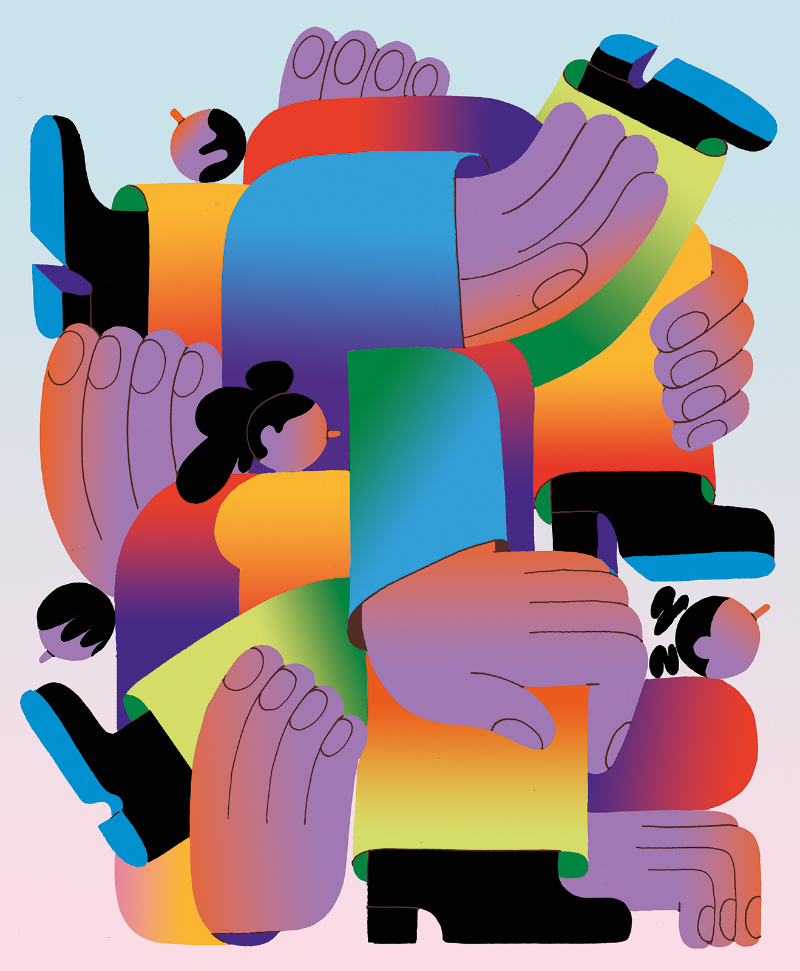 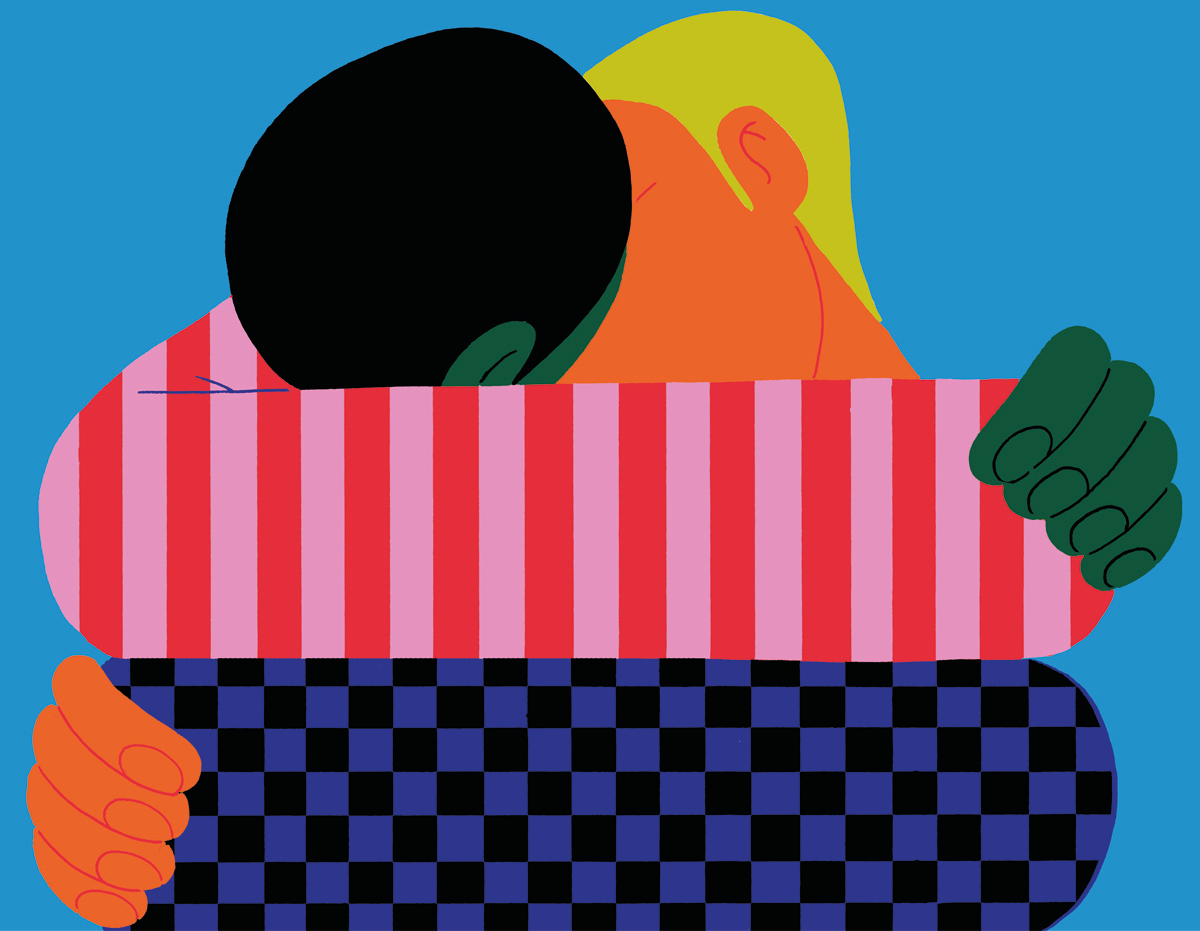