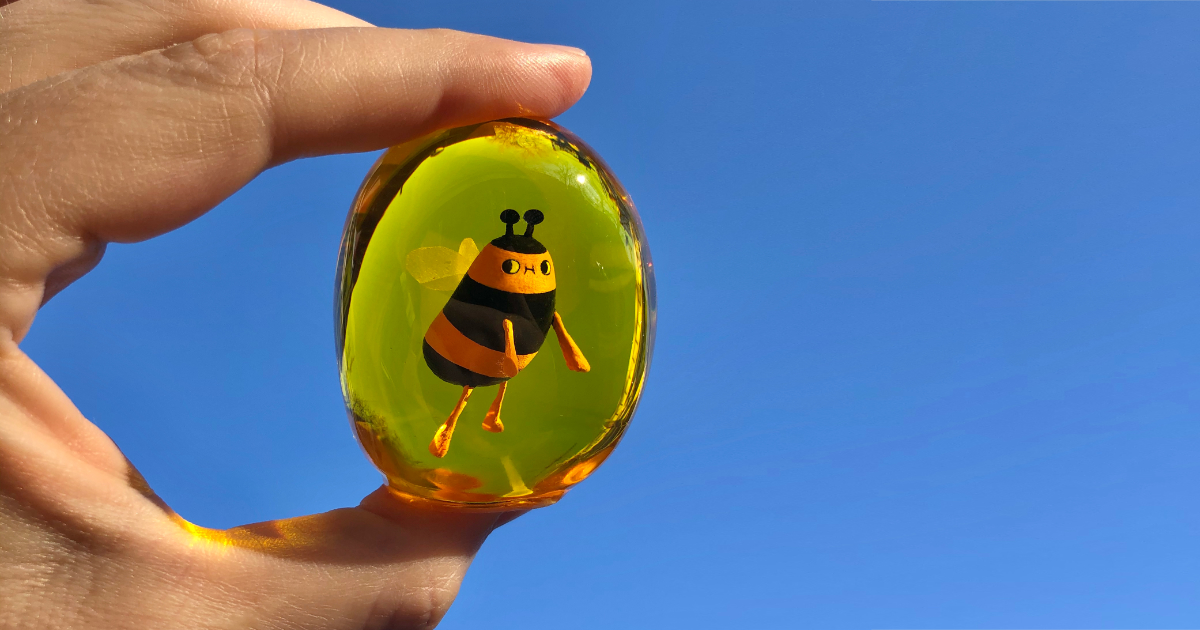 Eric Althin, AKA Sad Salesman, is a Brooklyn based artist and character designer. Eric launched his own designer toy brand Sad Salesman in 2017 and subsequently won the Designer Toy Award for breakthrough artist of the year 2018. Previously, he was the curator at Bold Hype Gallery NYC. He has also created numerous characters for mobile games and showcases his art in various galleries across the country. Working at the intersection of minimalism, cuteness and weirdness, he loves bringing characters into the world and seeing people connect and empathise with them. 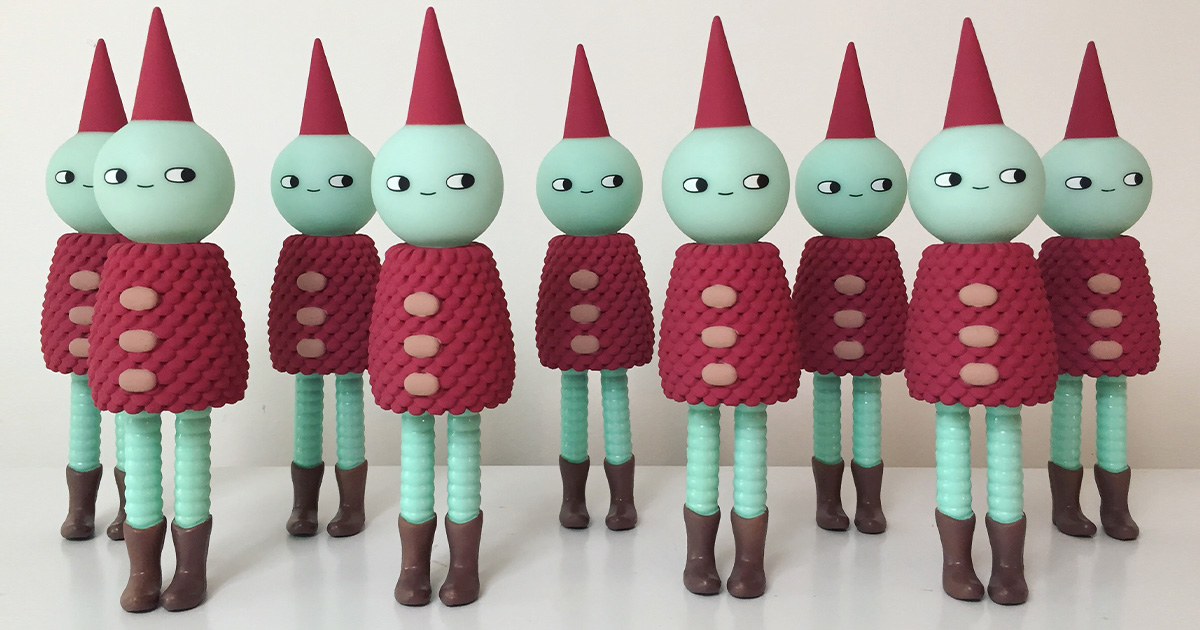 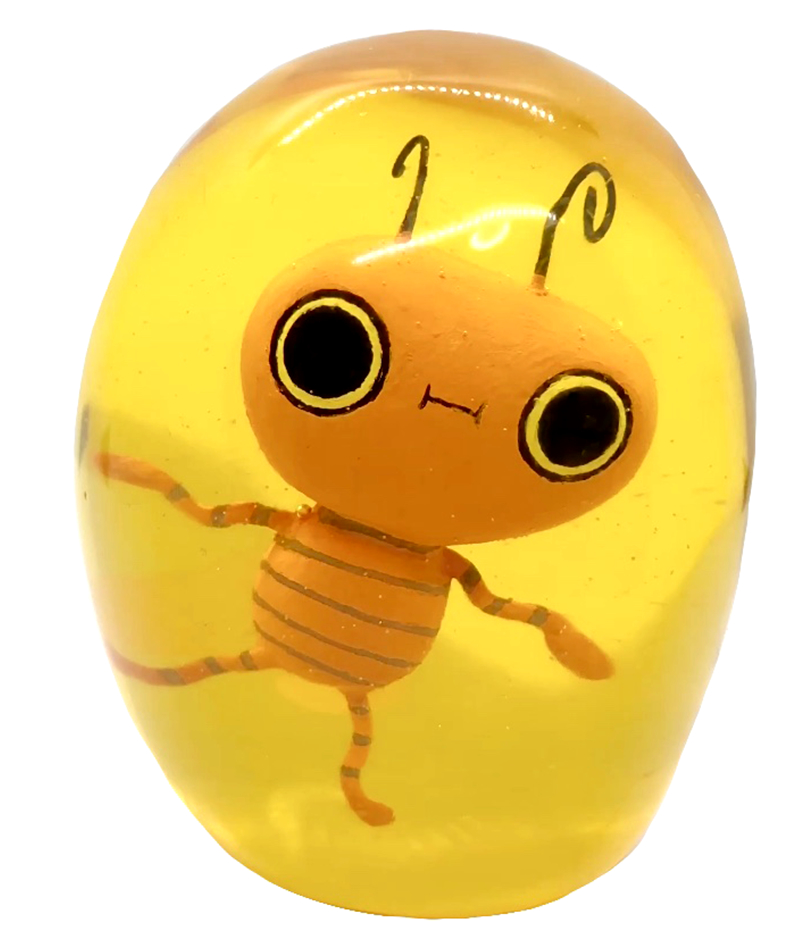 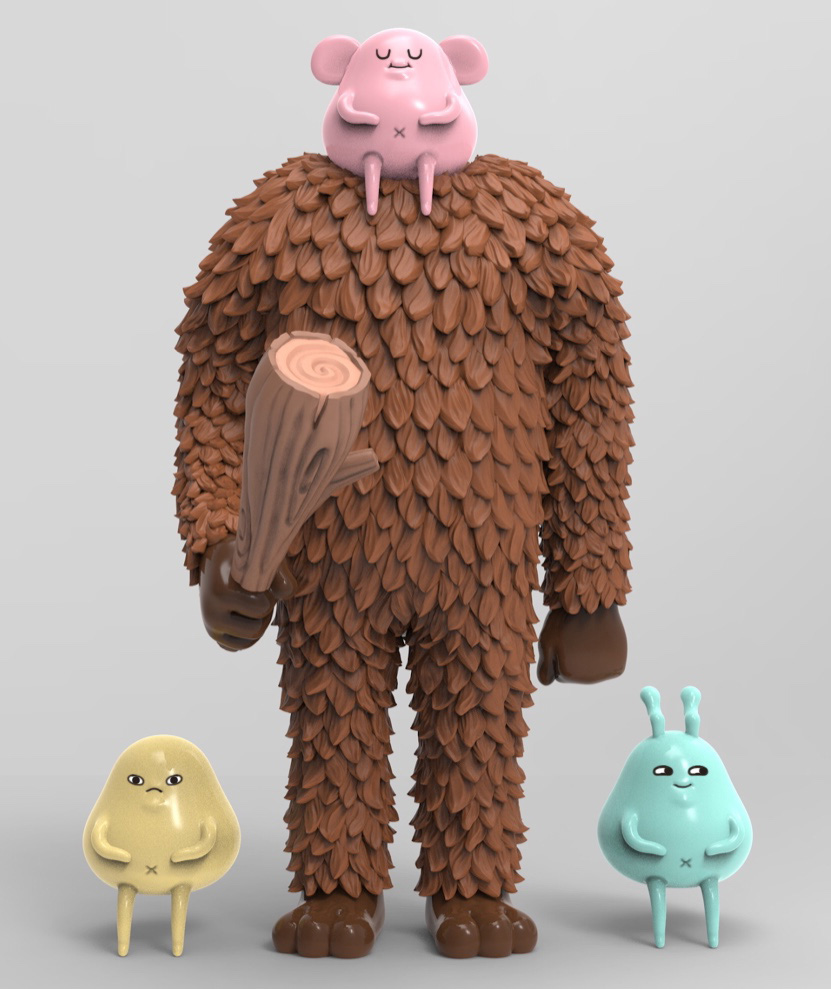 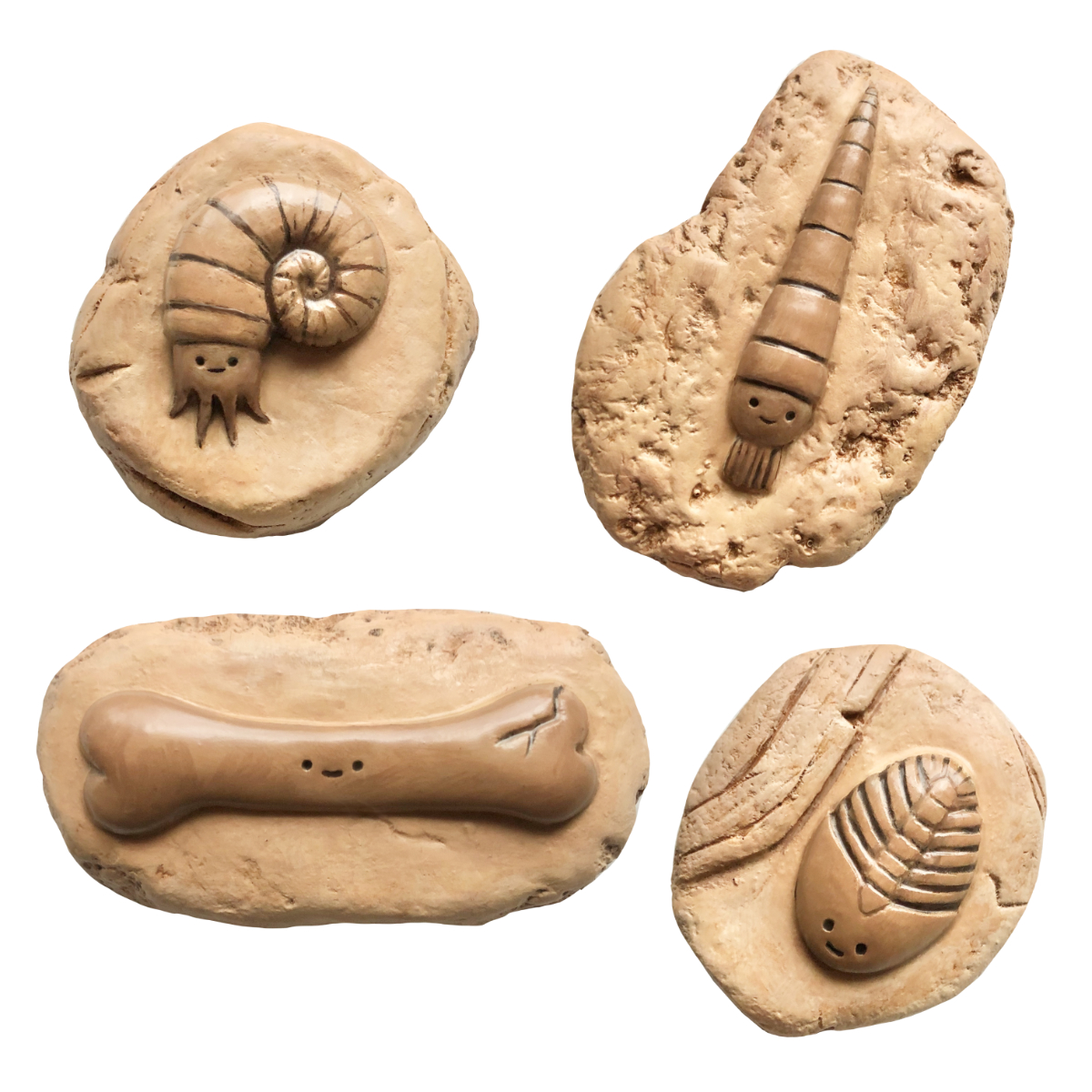 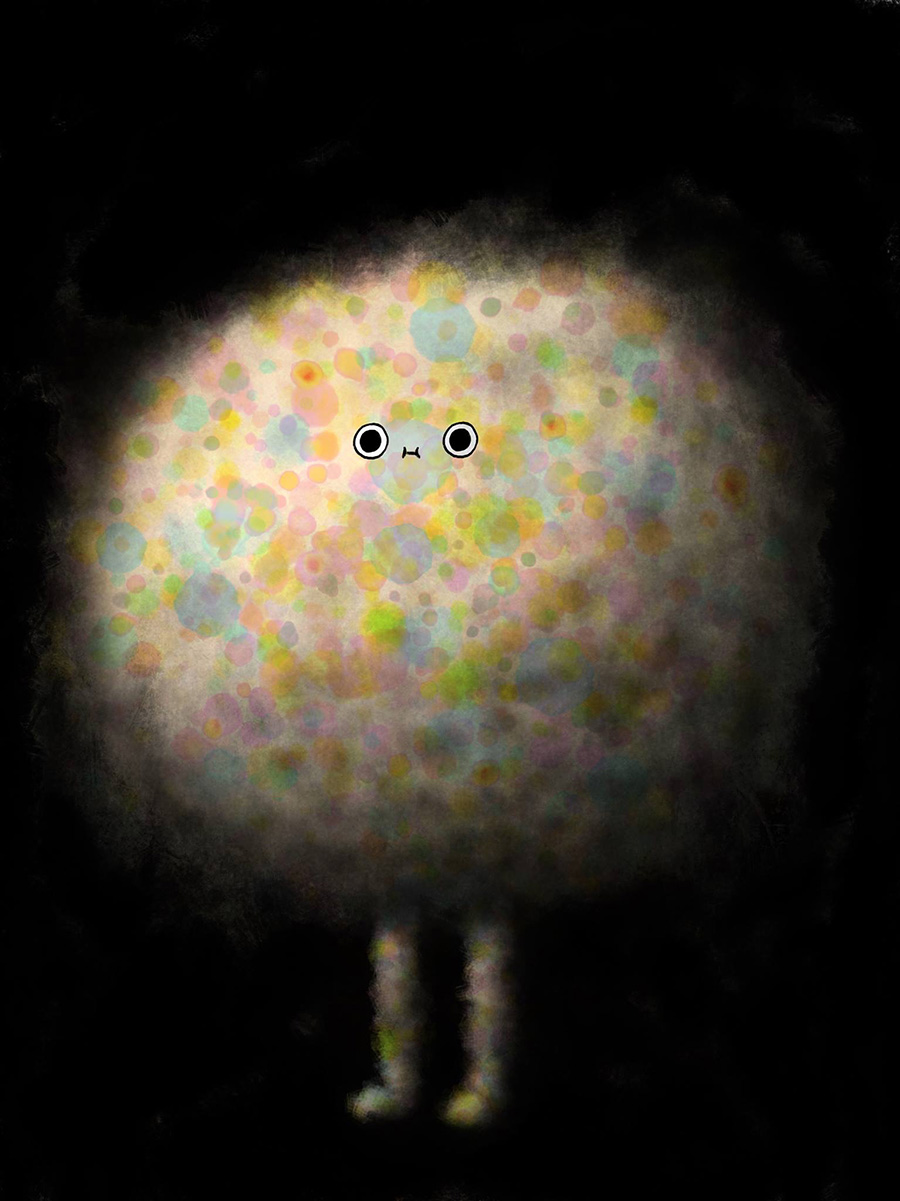 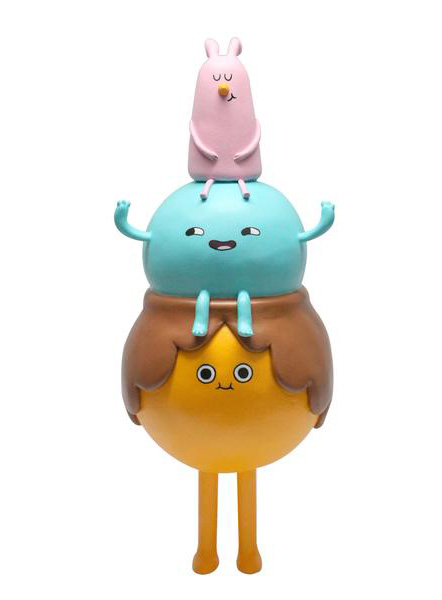 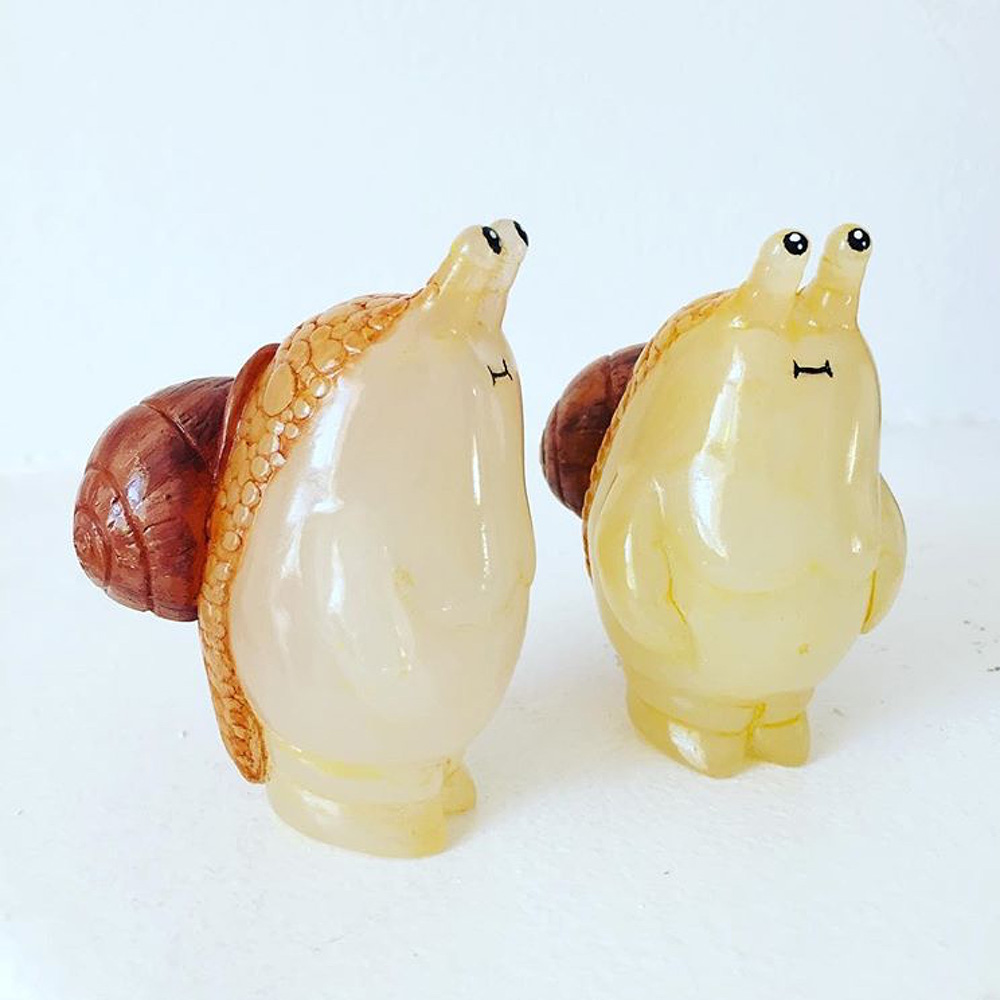