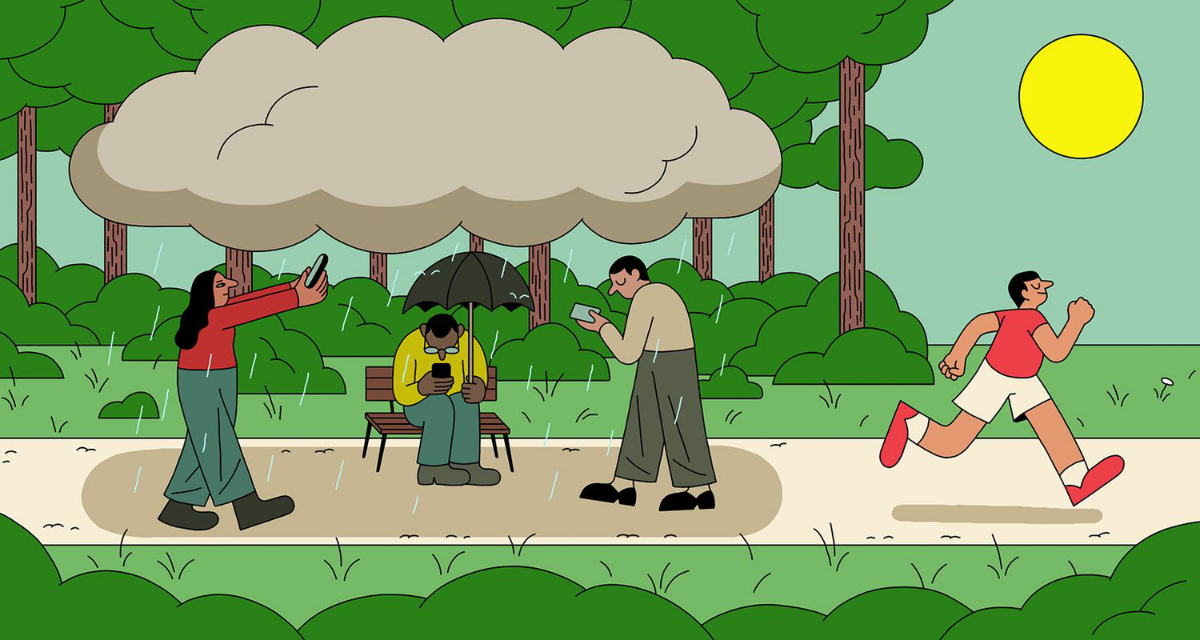 Simon Landrein is a French illustrator and animator who studied Cinéma and Animation at Supinfocom Valenciennes before moving to London in 2007. He has worked as a director for The Mill and joined Passion Pictures in 2013. His bold, minimalist and irreverent style is inspired by Pop Art and uses thick lines, block colours and stippled shading. His 2D work has featured in the New York Times, The New Yorker and Wired to name but a few, while he sometimes translates his illustrations into absurd animations. 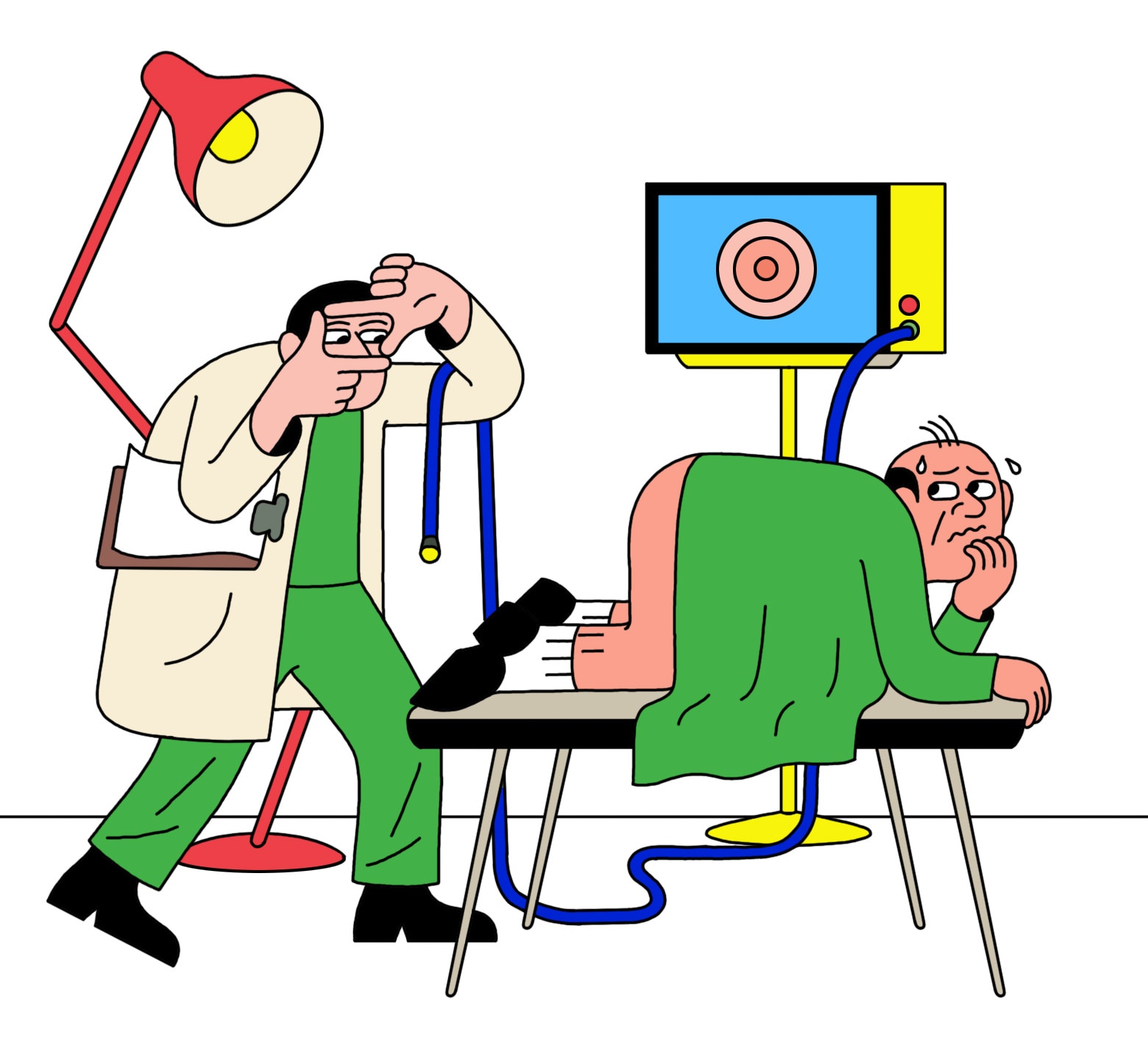 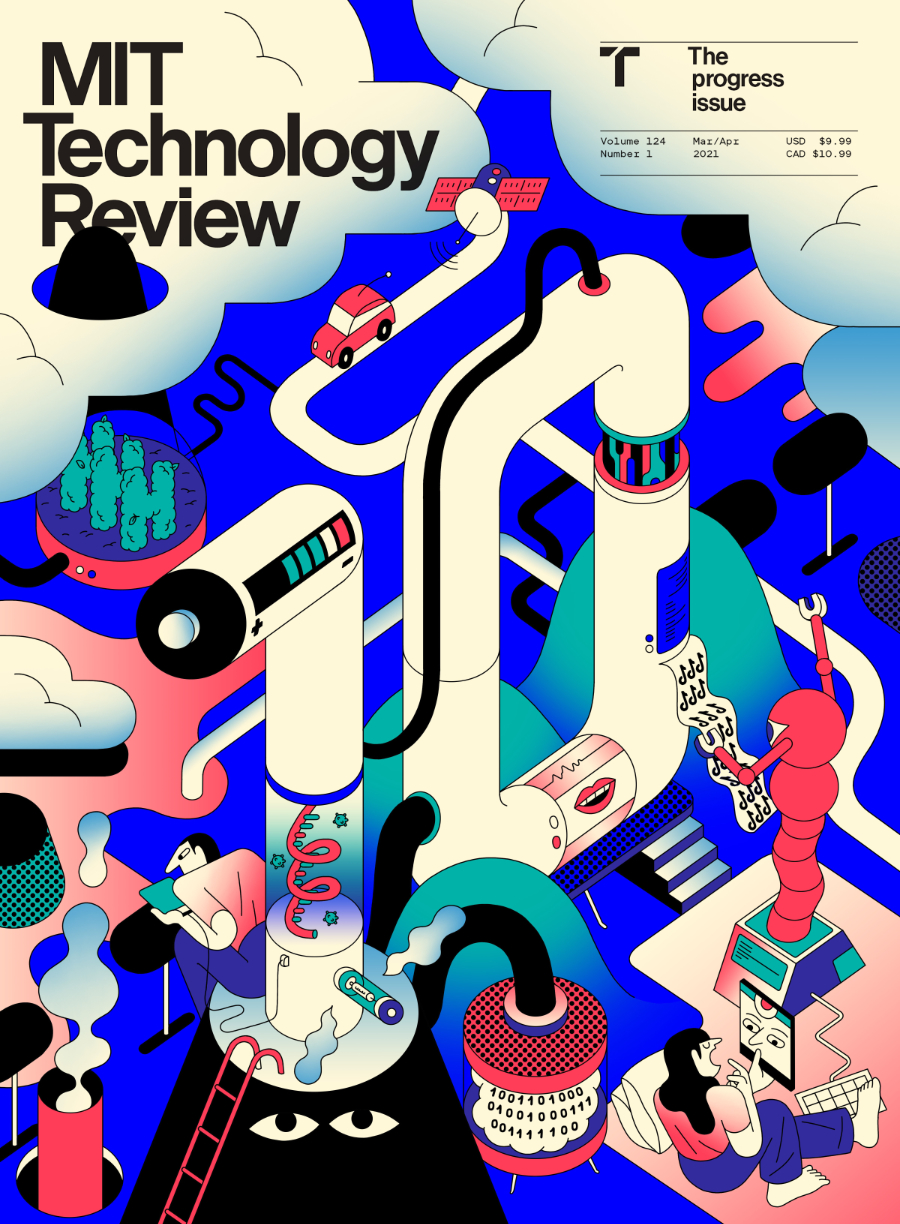 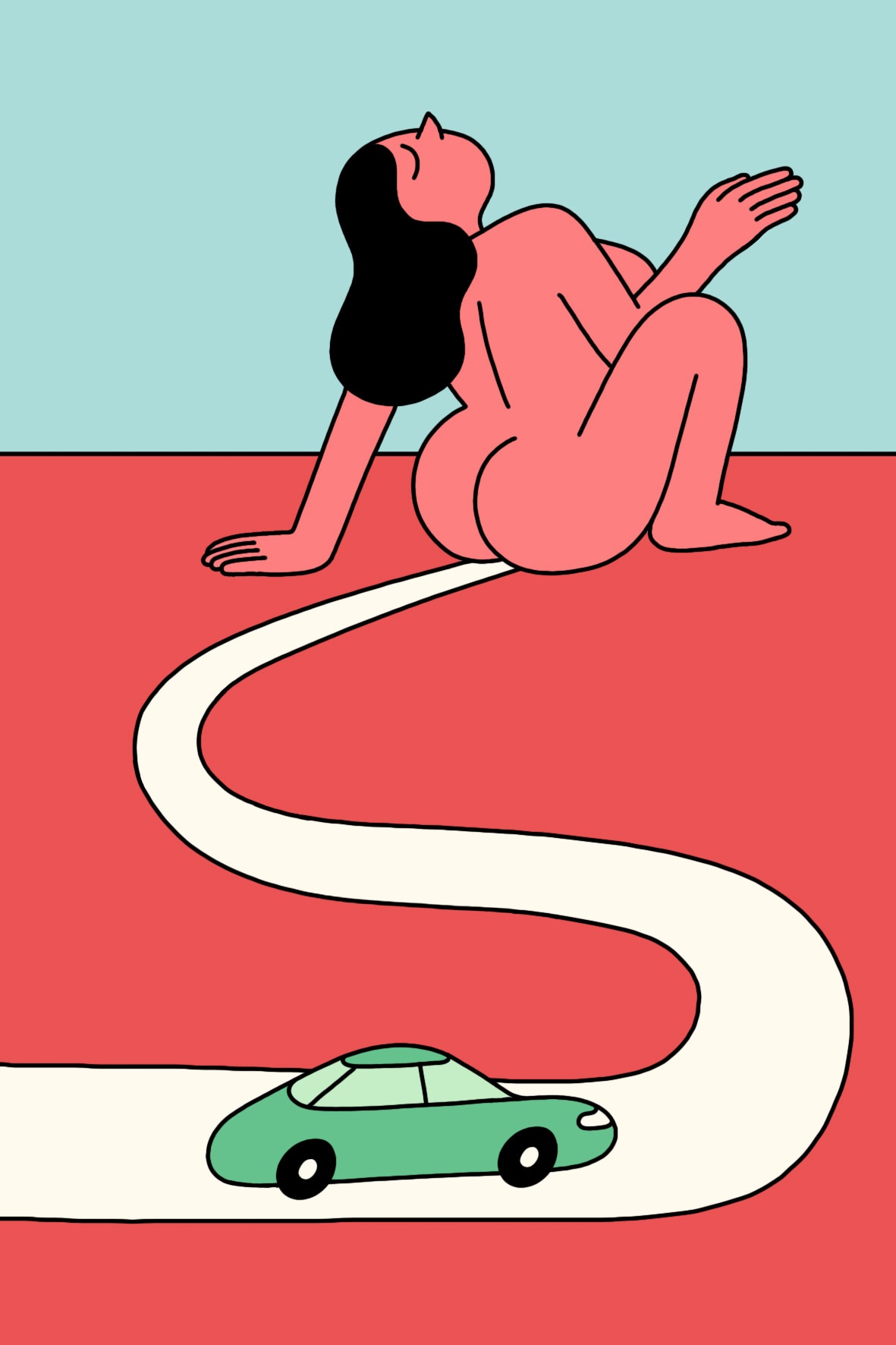 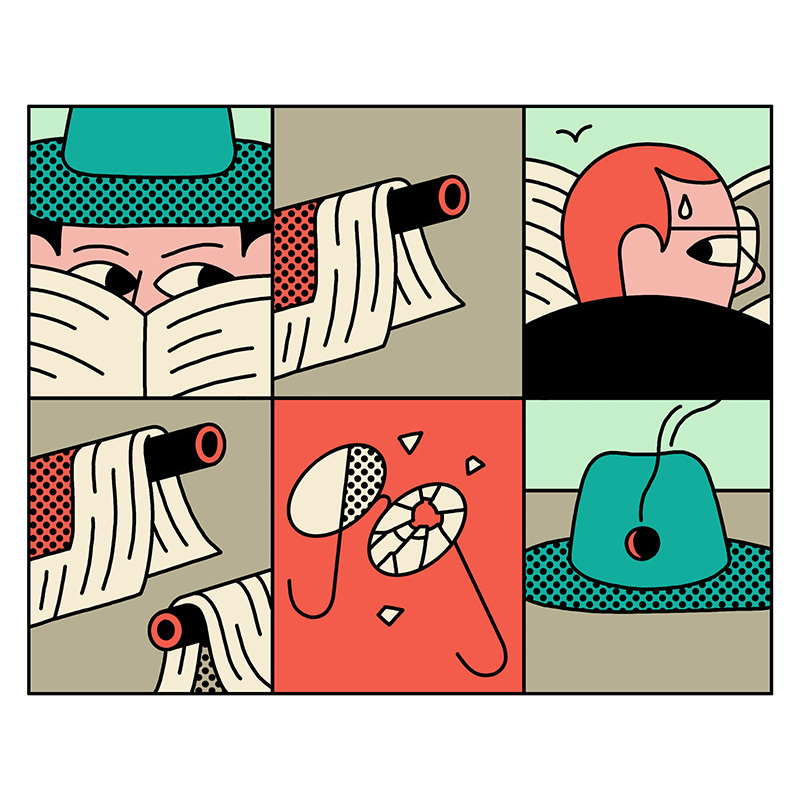 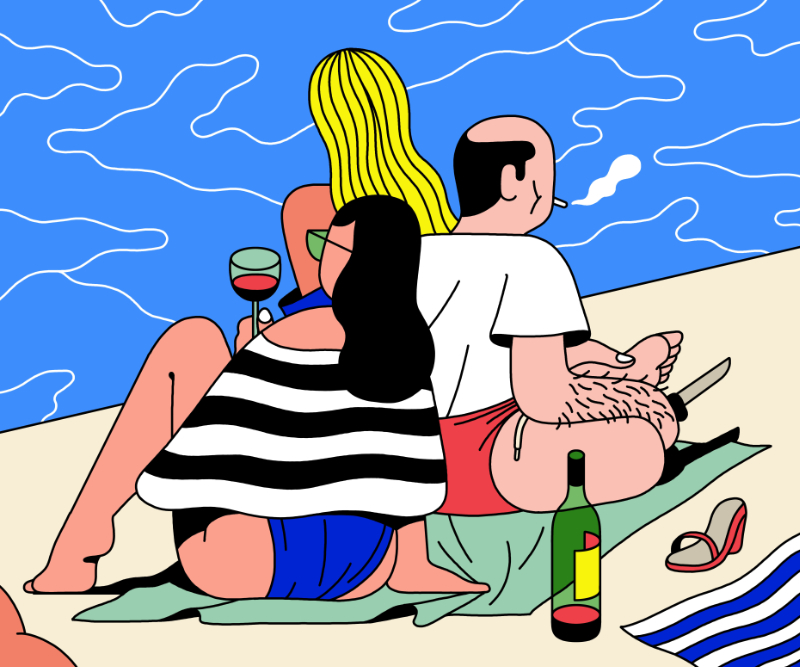 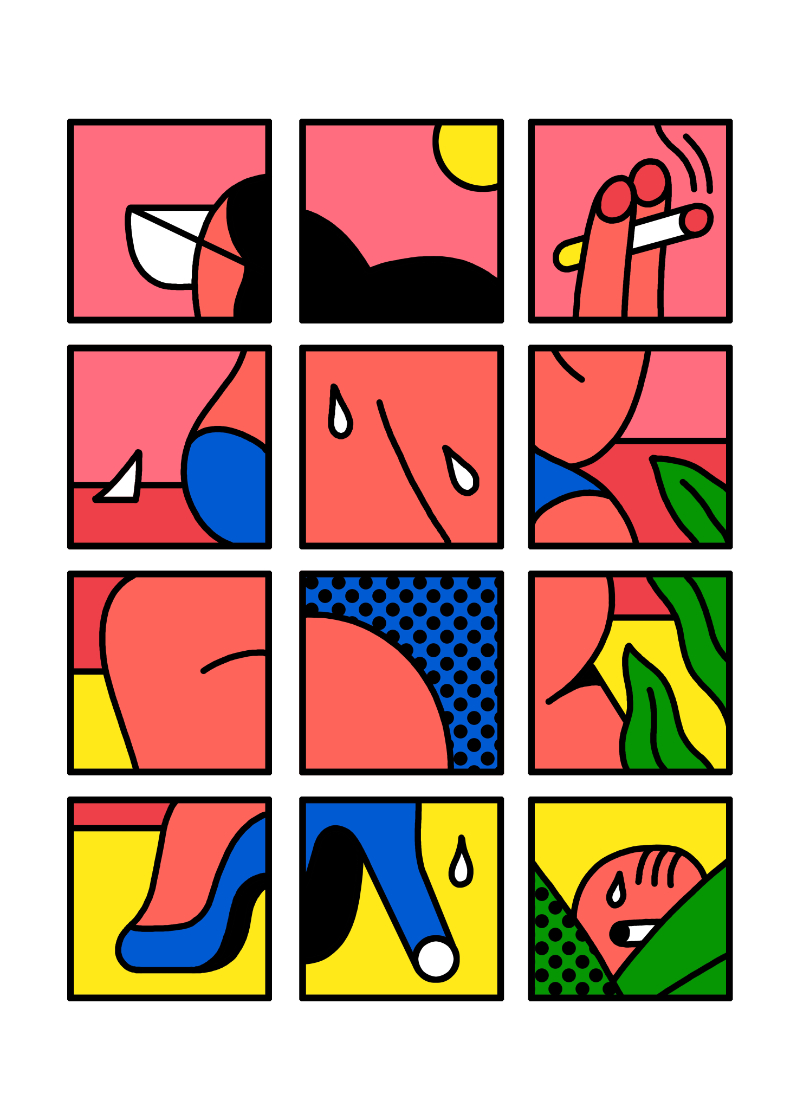 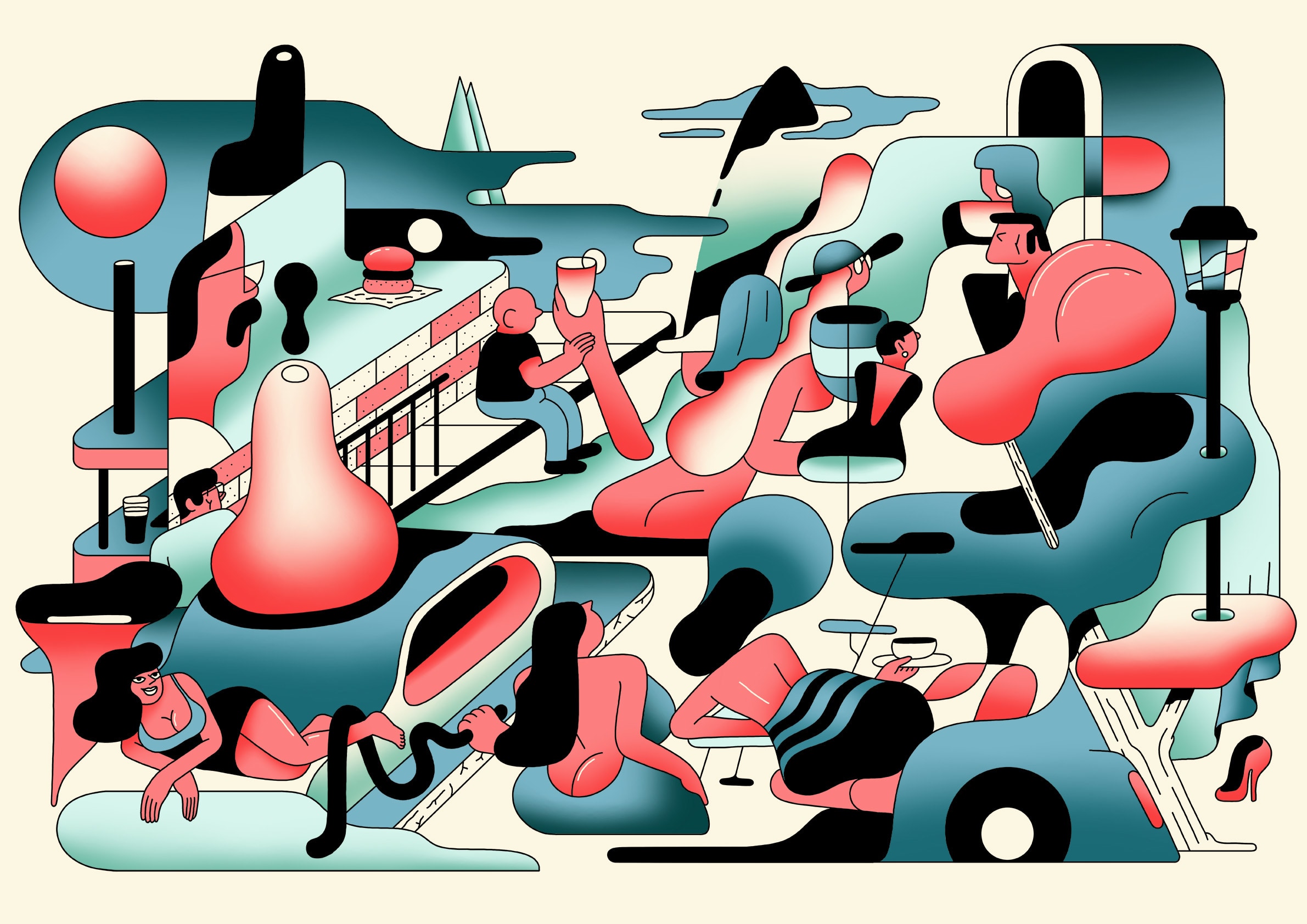