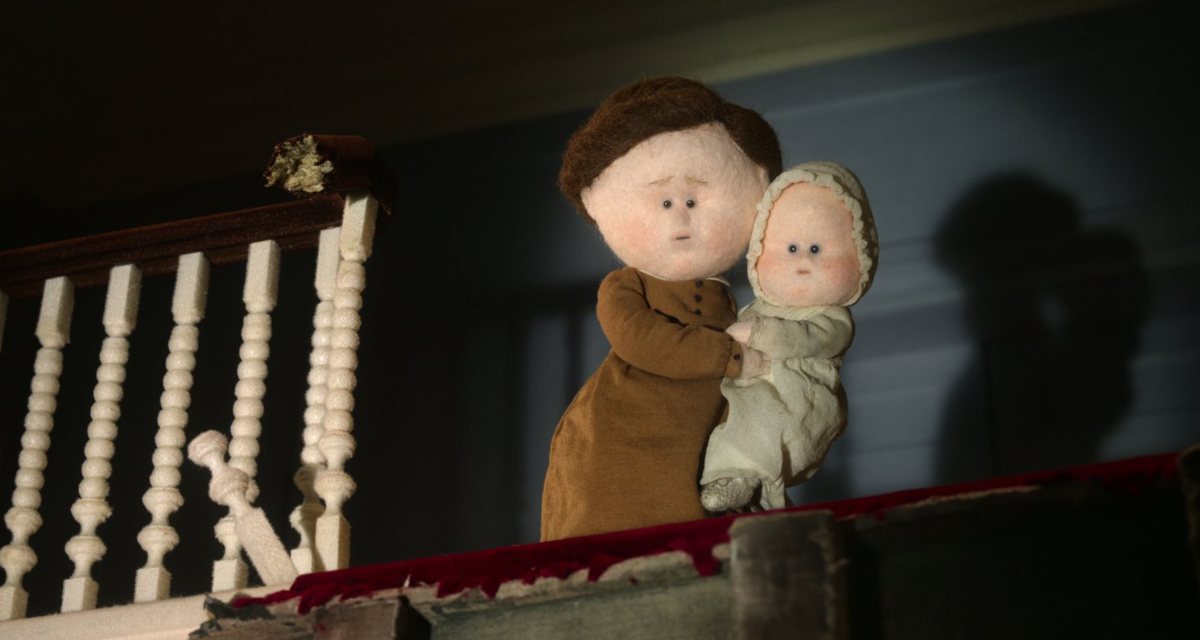 Emma De Swaef specializes in stop-motion and doll-making, often working with wool, felt and other textiles. With Marc James Roels, she made the short film Oh Willy… in 2012; a stop-motion short that won 80 international awards, including the Cartoon d’Or and a Cézar nomination. Emma and Marc went on to make the film Ce Magnifique Gâteau! (2018) which premièred at the director’s Fortnight in Cannes, Tiff and Telluride and had a cinematic release in Belgium, the Netherlands and the USA. In 2022 they directed the first chapter of the critically acclaimed anthology film The House for Netflix. She is based in Antwerp, Belgium. 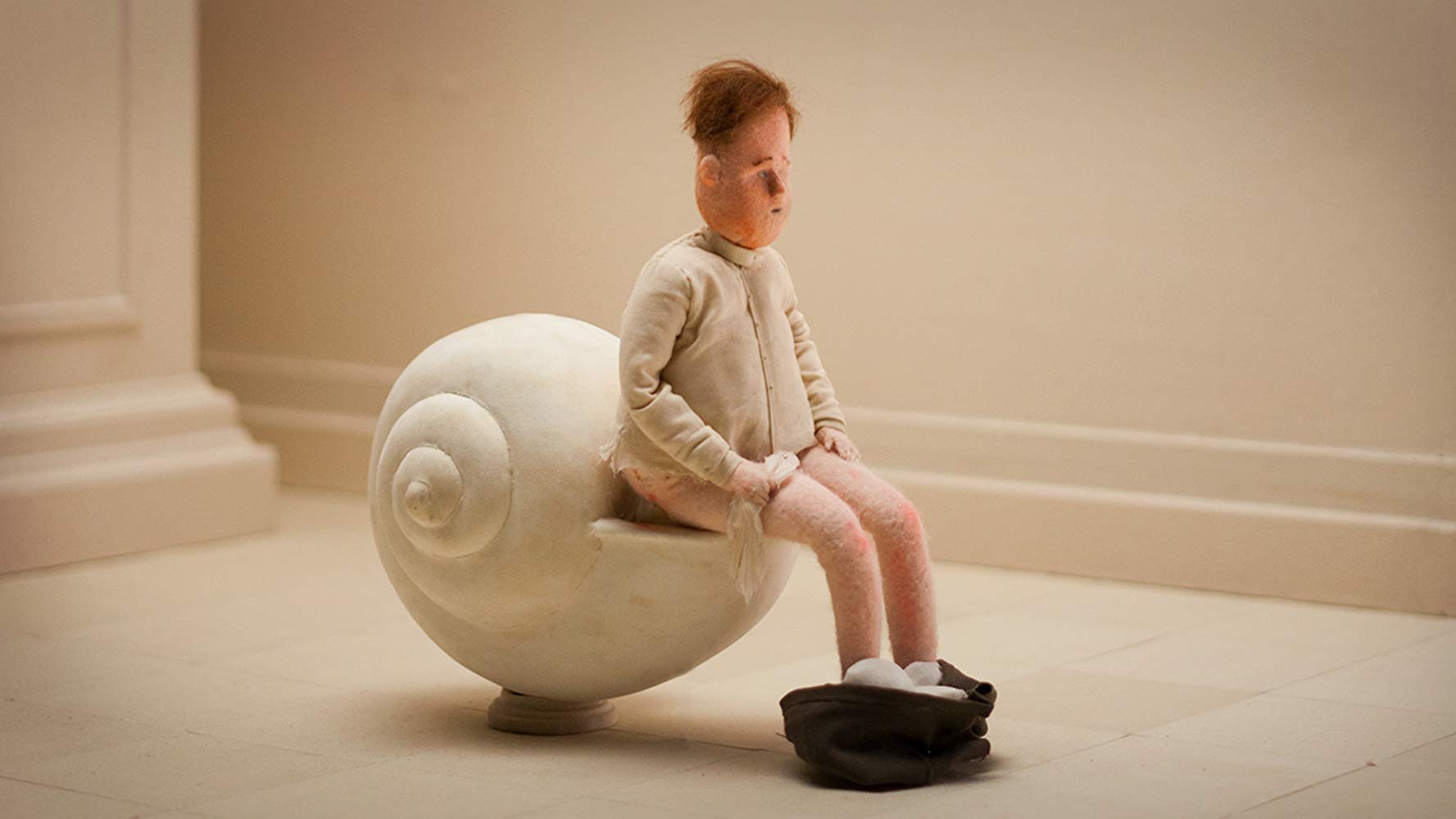 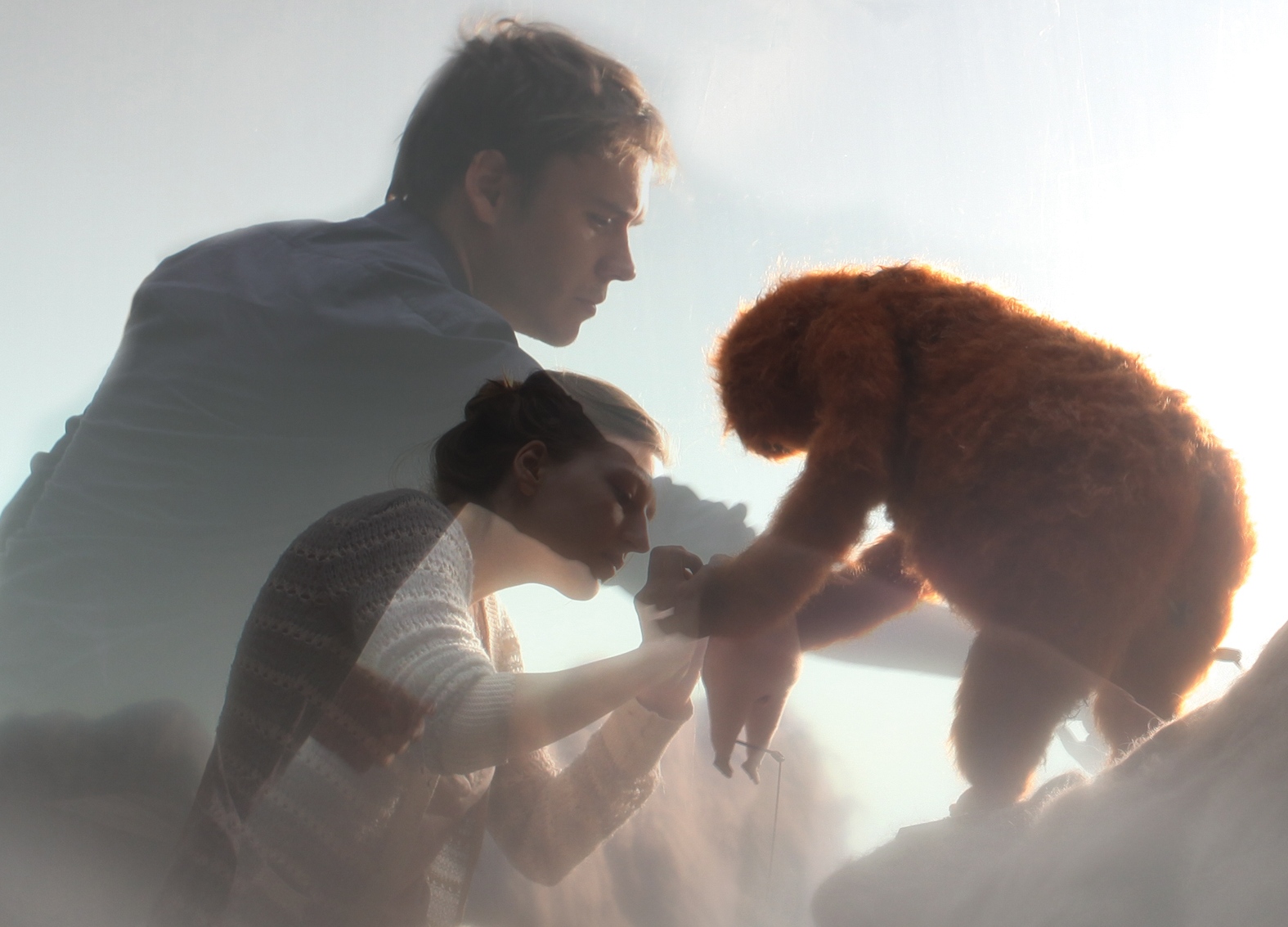 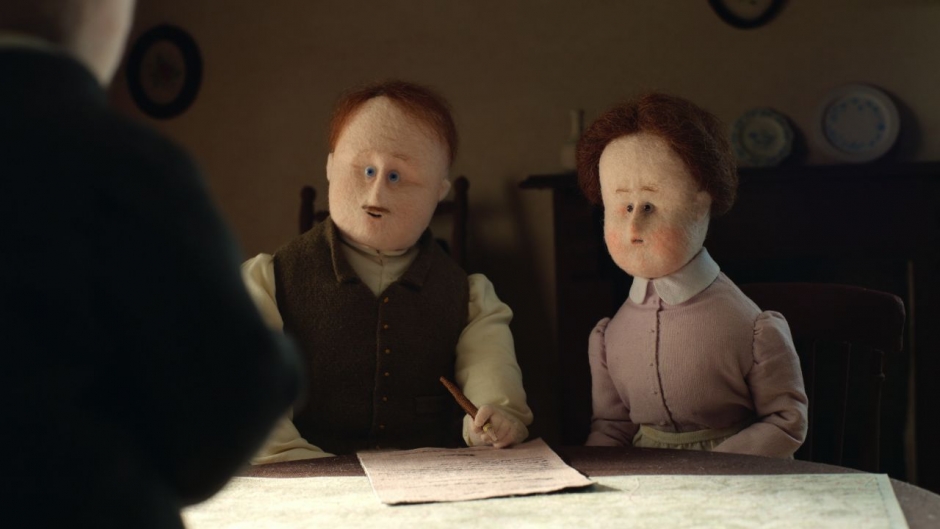 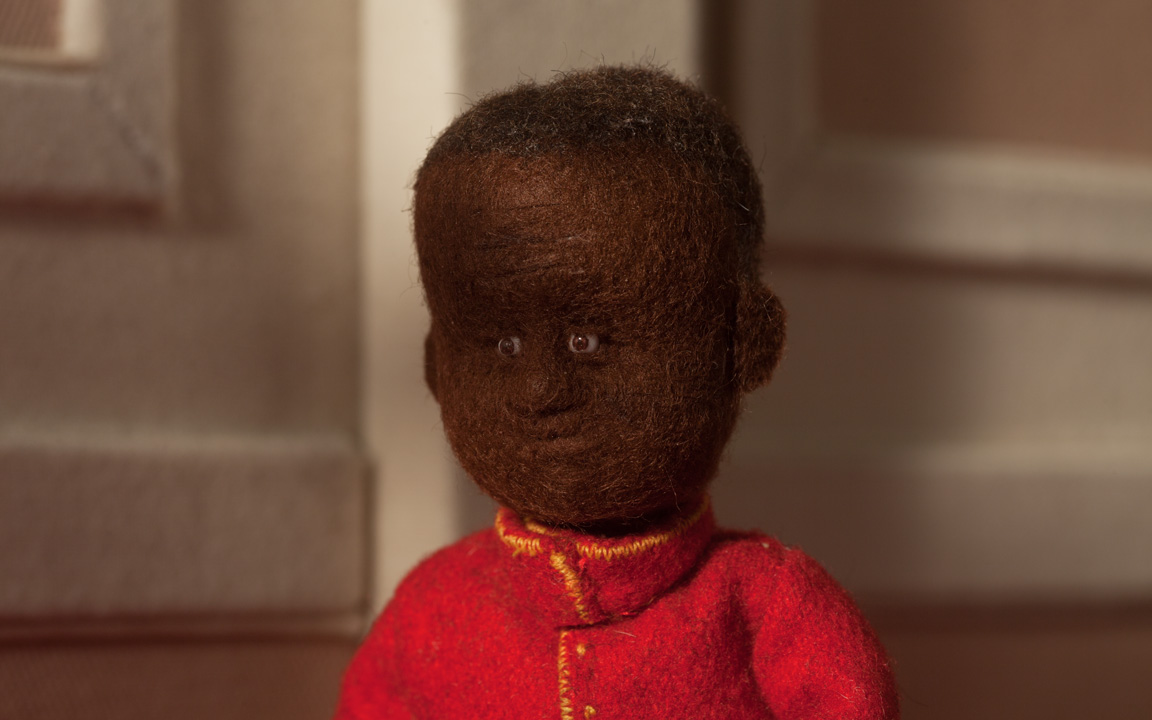 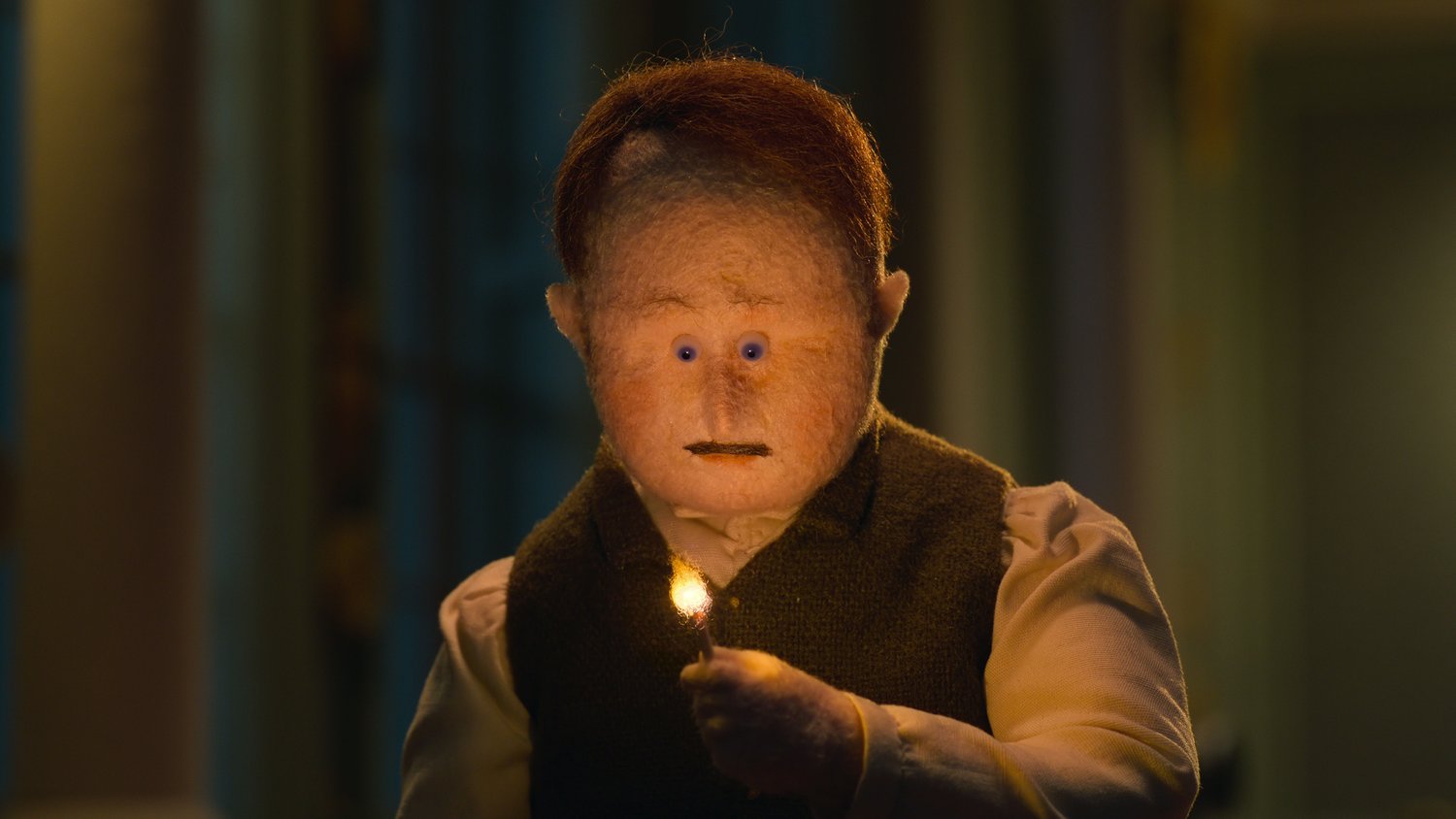 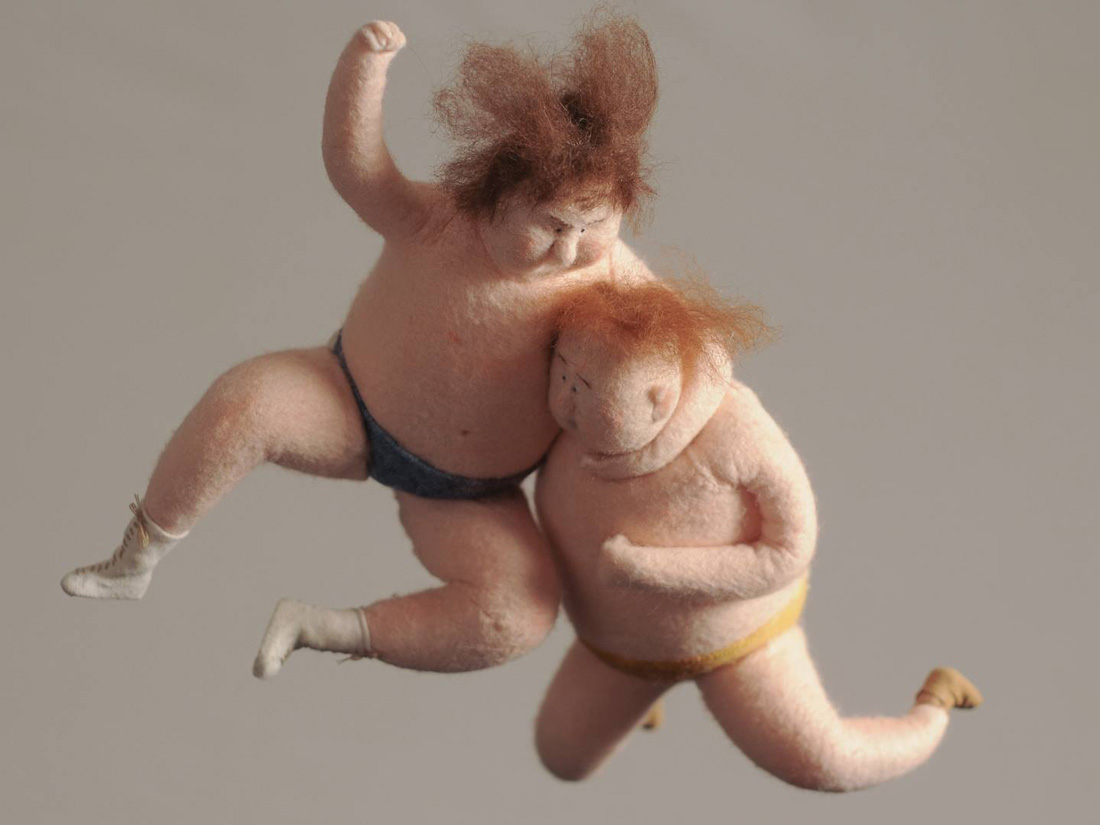 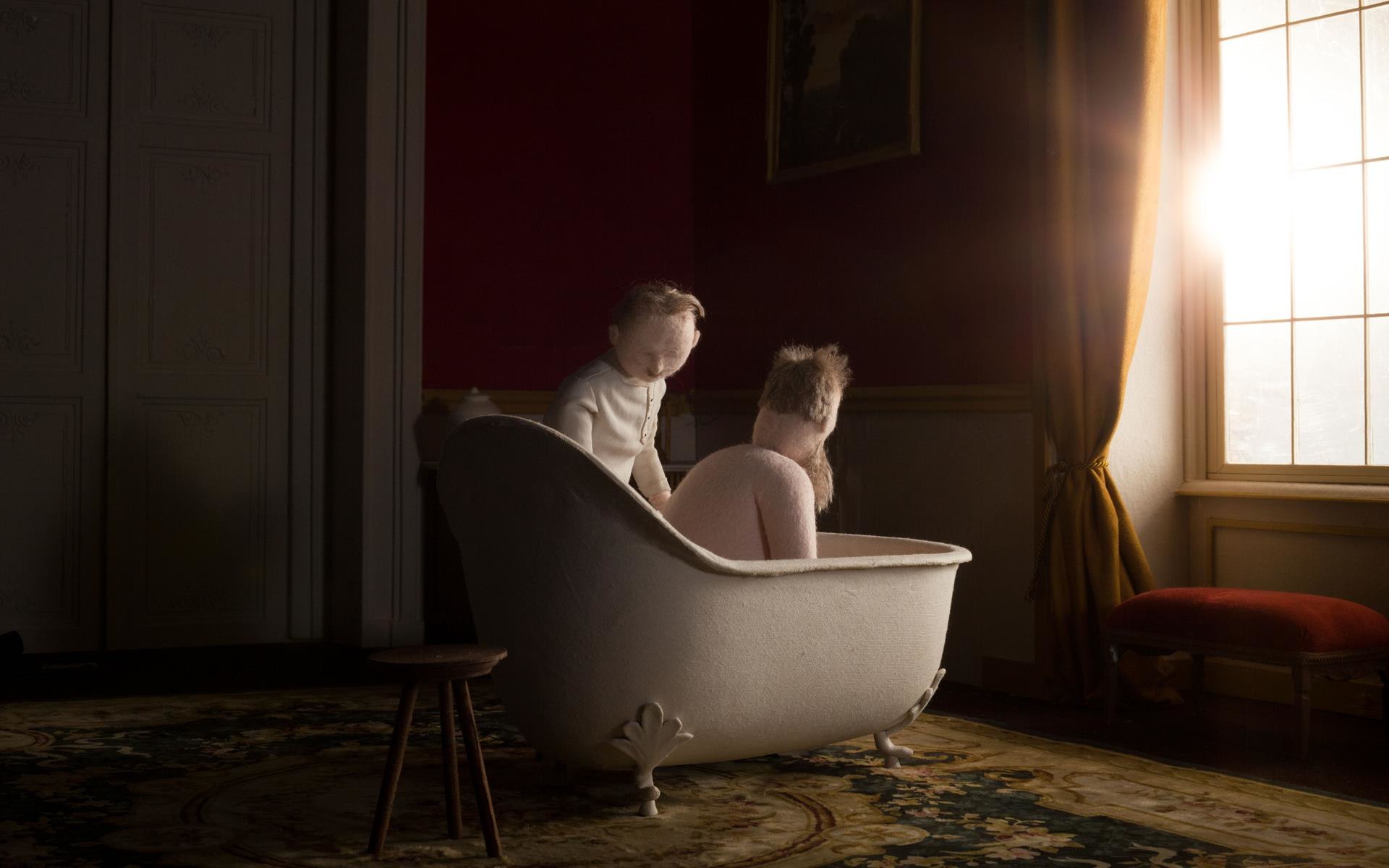