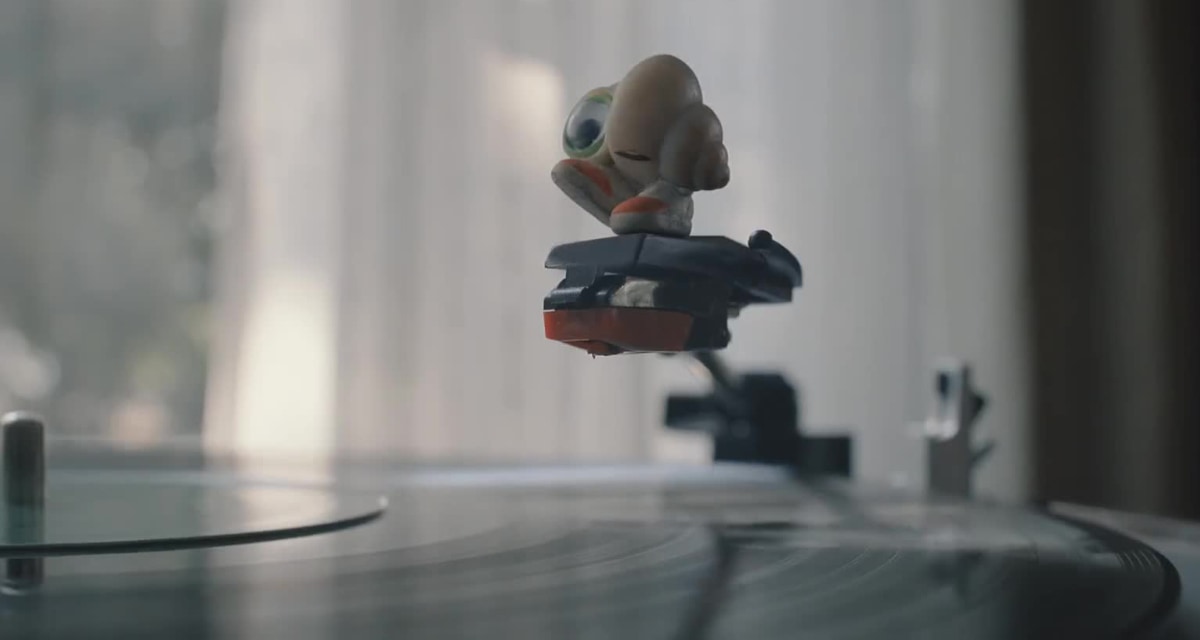 Dean Fleischer Camp is a multi-disciplinary artist, filmmaker and New York Times-bestselling author. While mostly comedic, his work explores themes of isolation, community, mediated reality and the mutability of narrative. Since appearing on Filmmaker’s ‘25 New Faces of Independent Film’ in 2011, Camp’s work has been profiled in virtually every major American media outlet. In 2018, his experimental documentary FRAUD was released to widespread controversy and acclaim. His first narrative feature, Marcel The Shell With Shoes On, revisits his popular Marcel the Shell character and stars Isabella Rossellini. It is slated for theatrical release in the summer of 2022. Additionally, Camp has directed commercials and branded content for Comedy Central, Adult Swim, Pop-Tarts, Shopify and many more. He lives in California with his dog, Arthur. 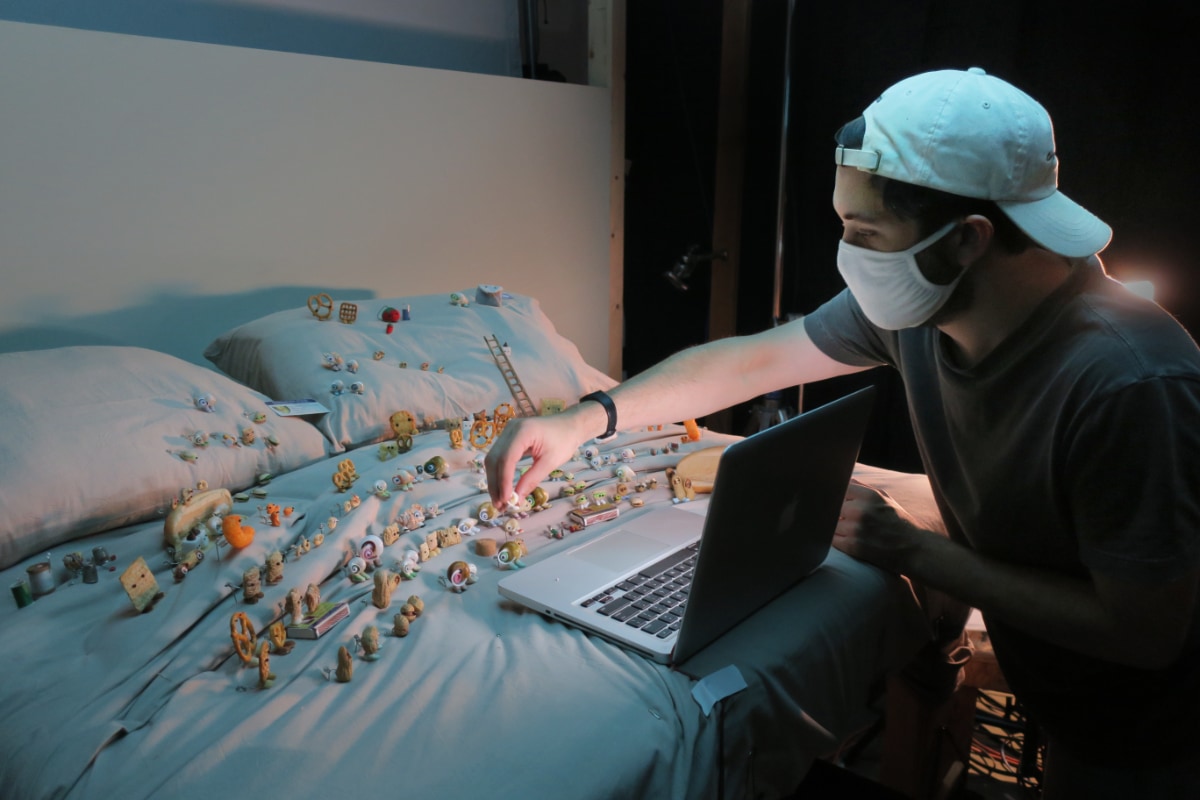 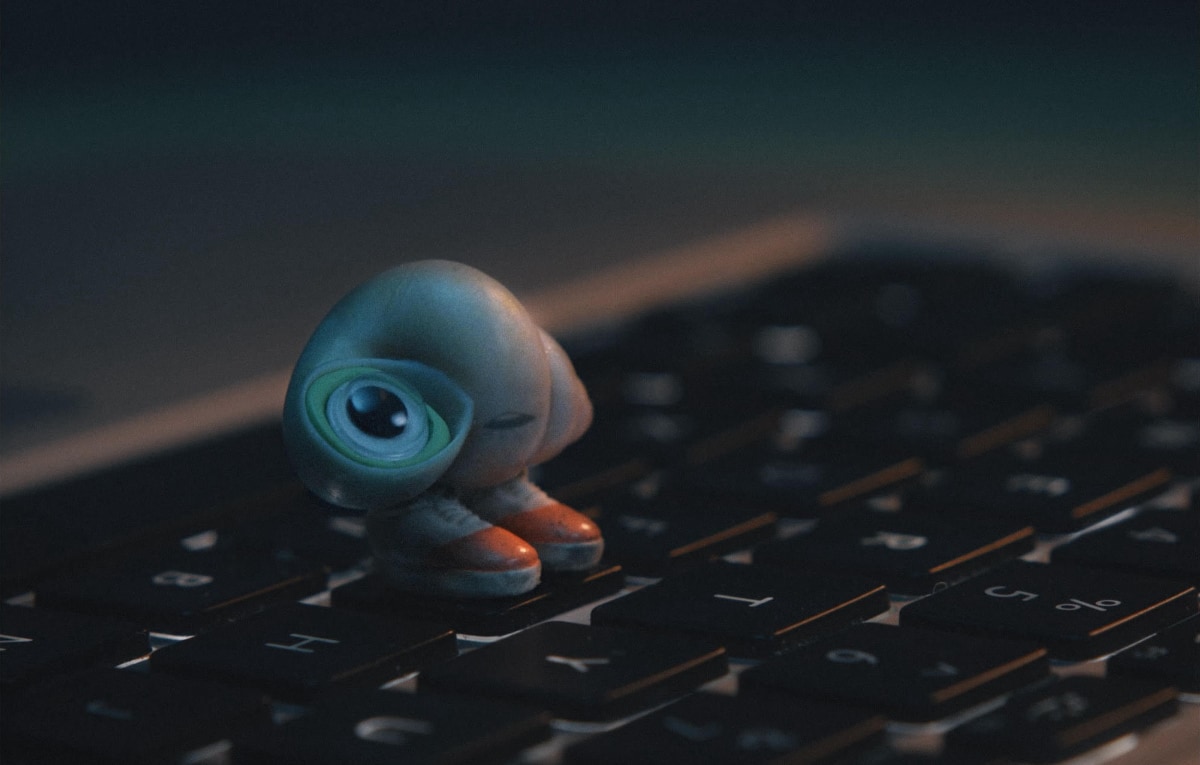 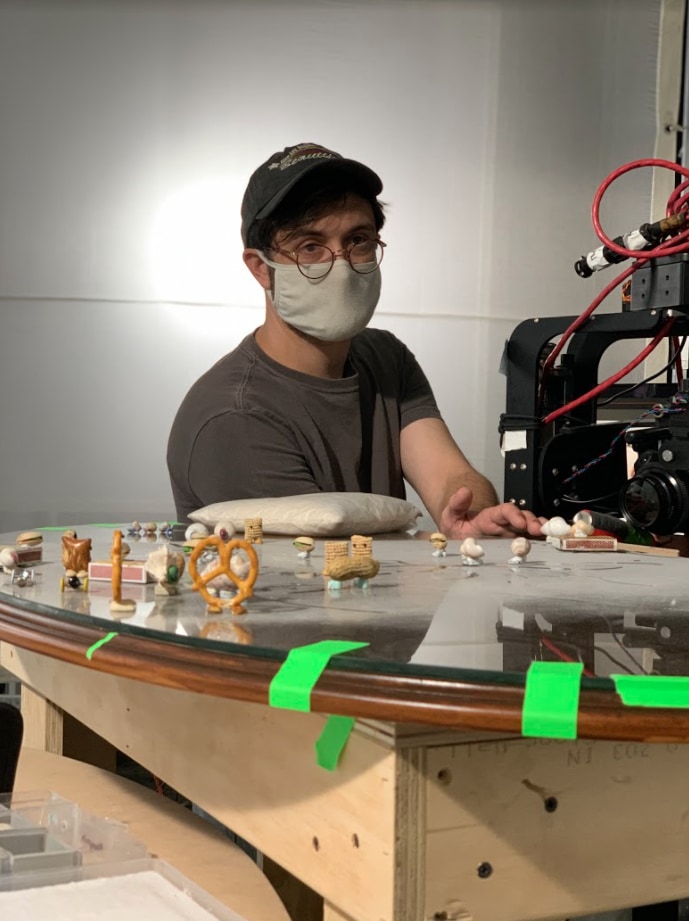 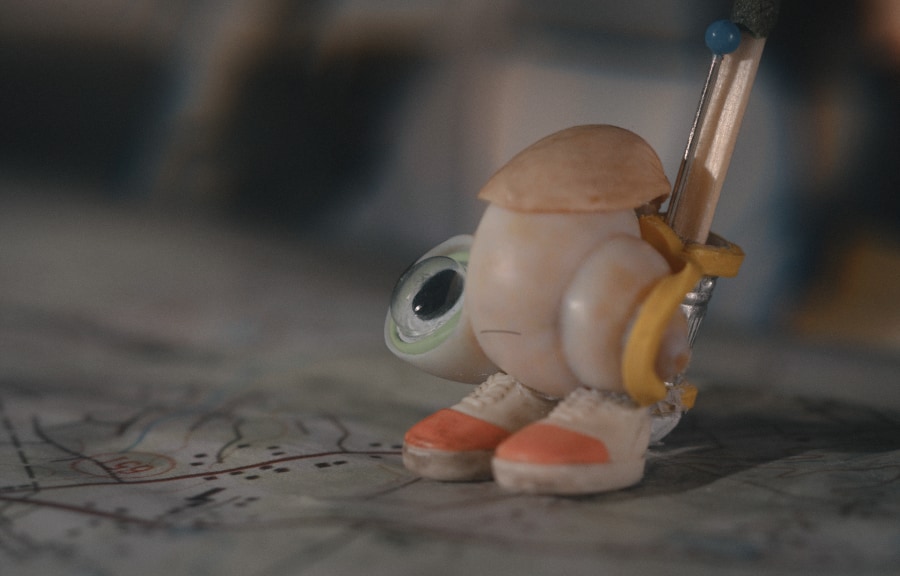 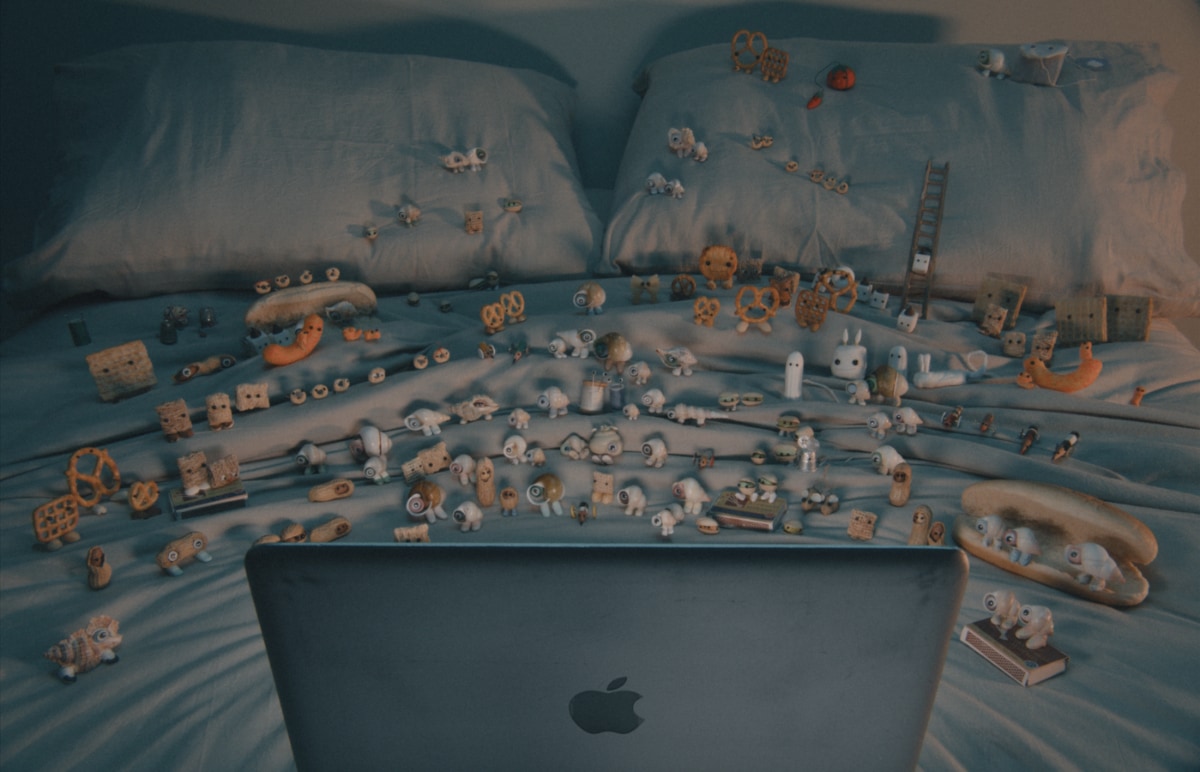 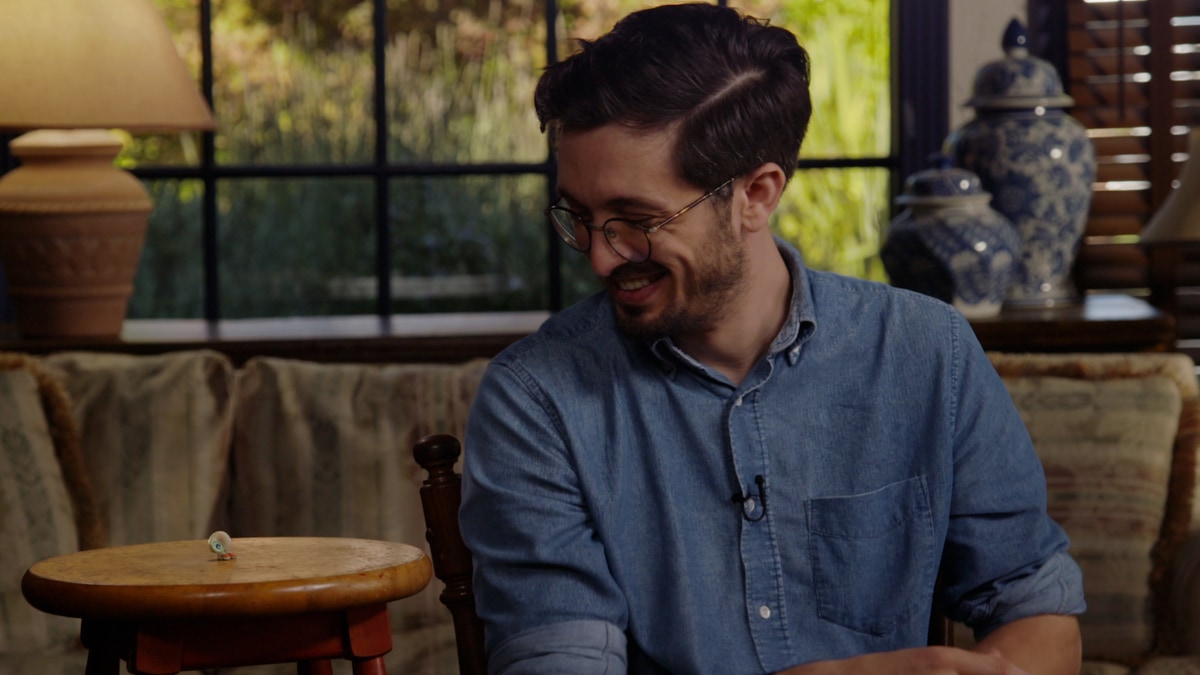