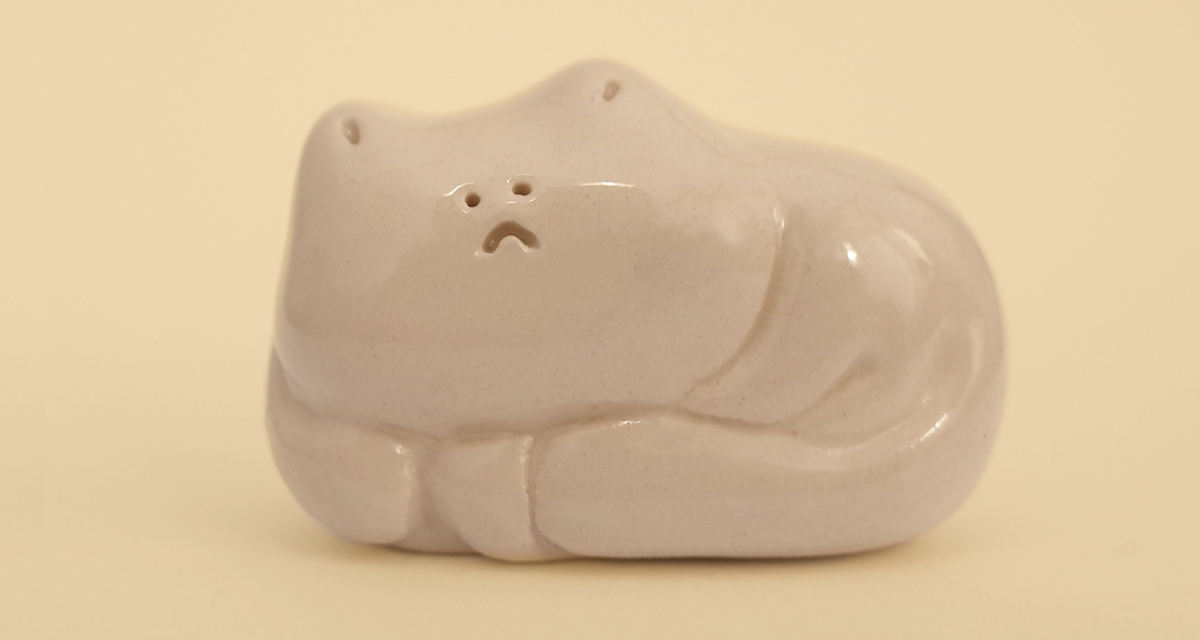 Csaba Klement, otherwise known as CsaK, is a Budapest based animator, illustrator, doodler and clay figure maker. He graduated from MOME, Moholy-Nagy University of Art and Design with a degree in animation. Since then, he has mostly worked on short animated clips and GIFs and recently started illustrating children books for MÓRA – one of the biggest publishers for children books in Hungary. Having created idents and other short animations for Comedy Central and Nickelodeon, he also enjoys making gifs for international clients such as GIPHY, FOX ADHD and RAPP. Csaba became addicted to working with clay some years ago, a medium through which he crafts his joyful characters into 3D. 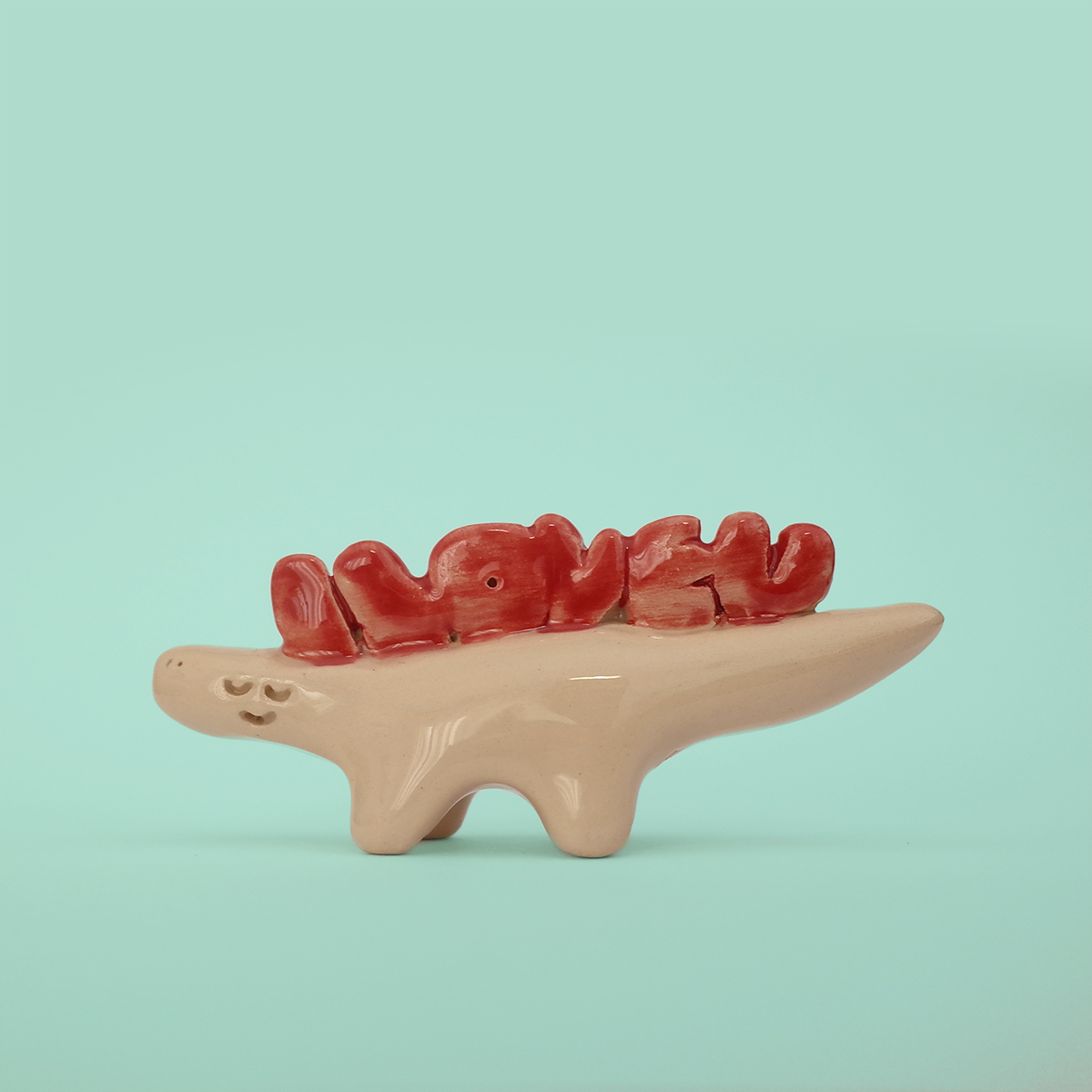 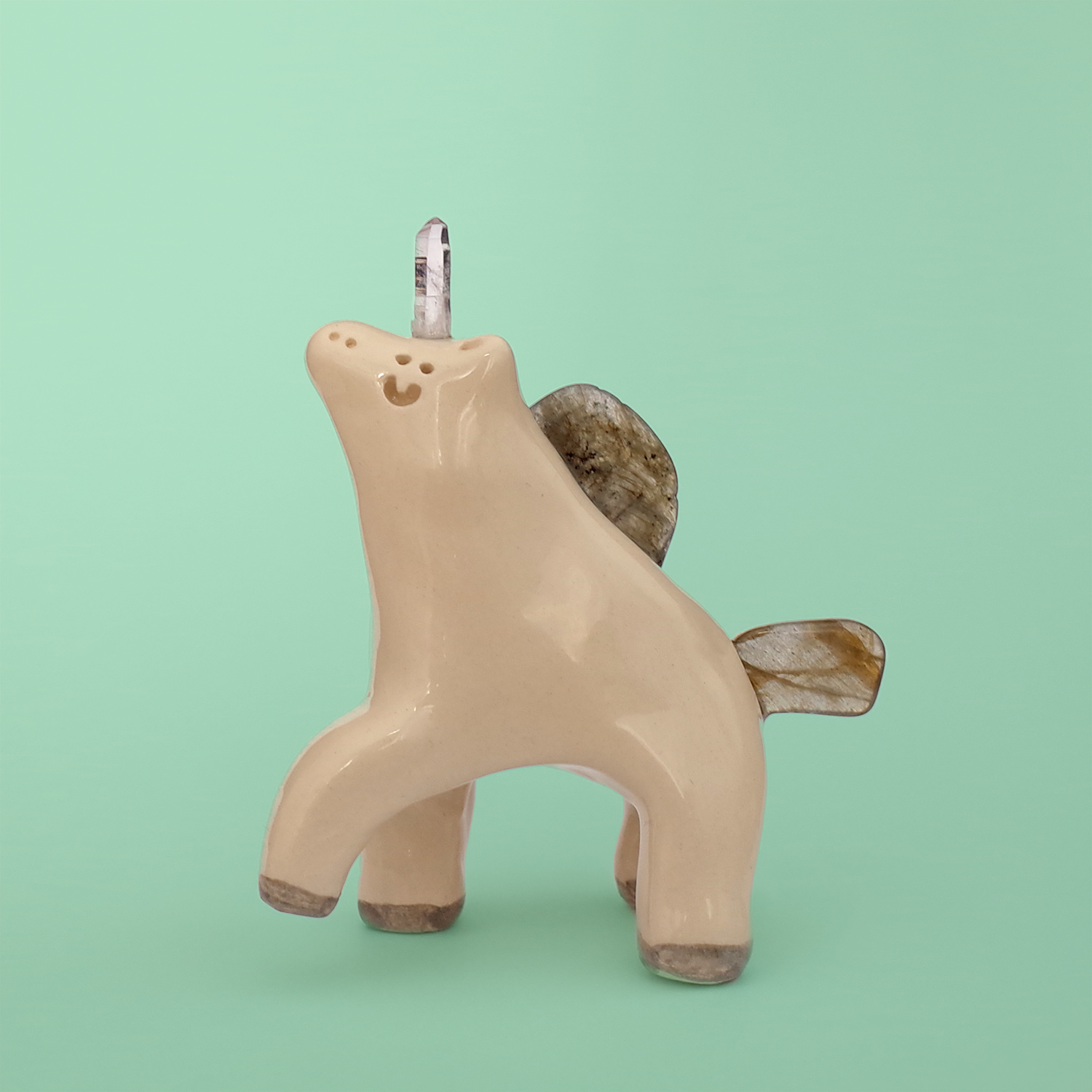 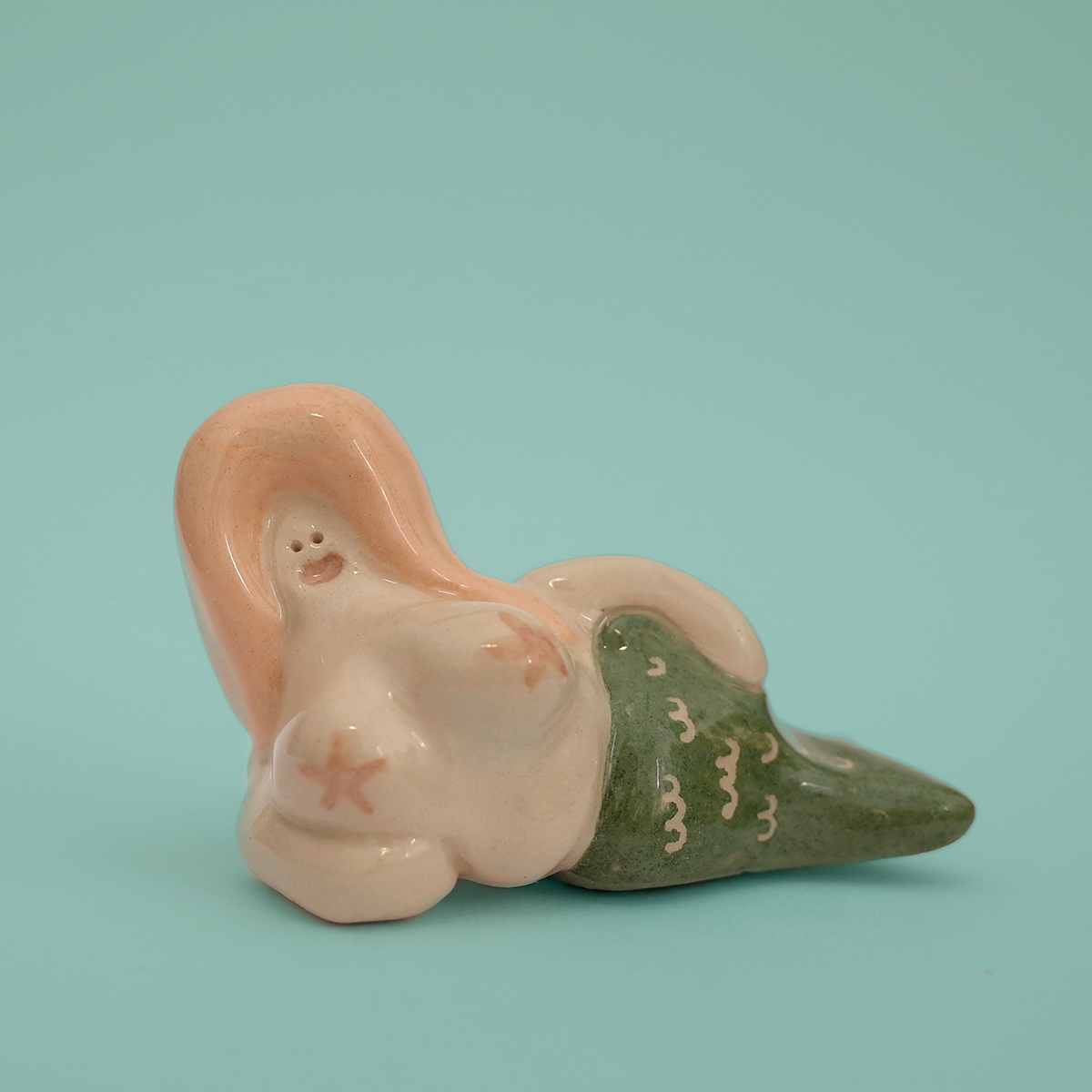 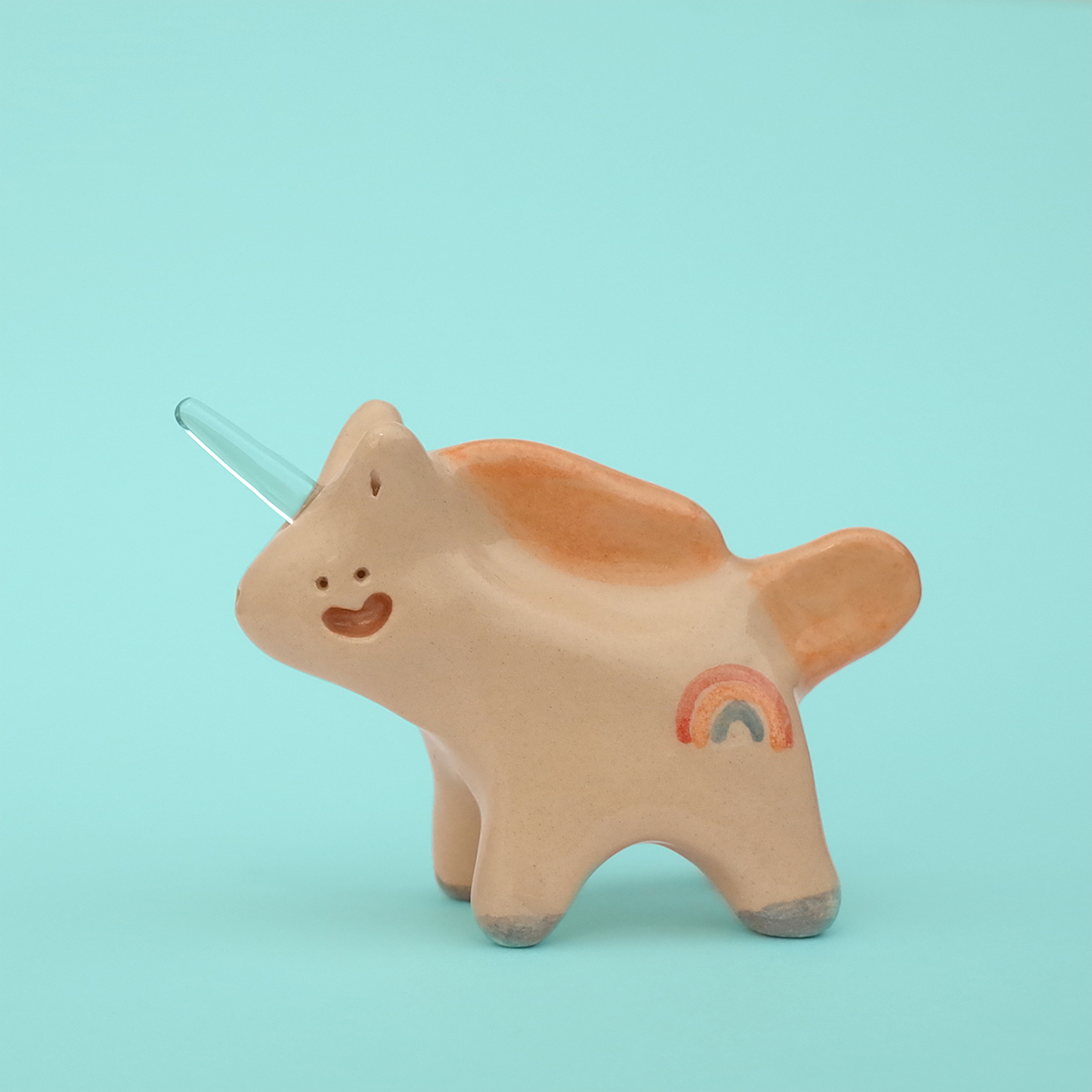 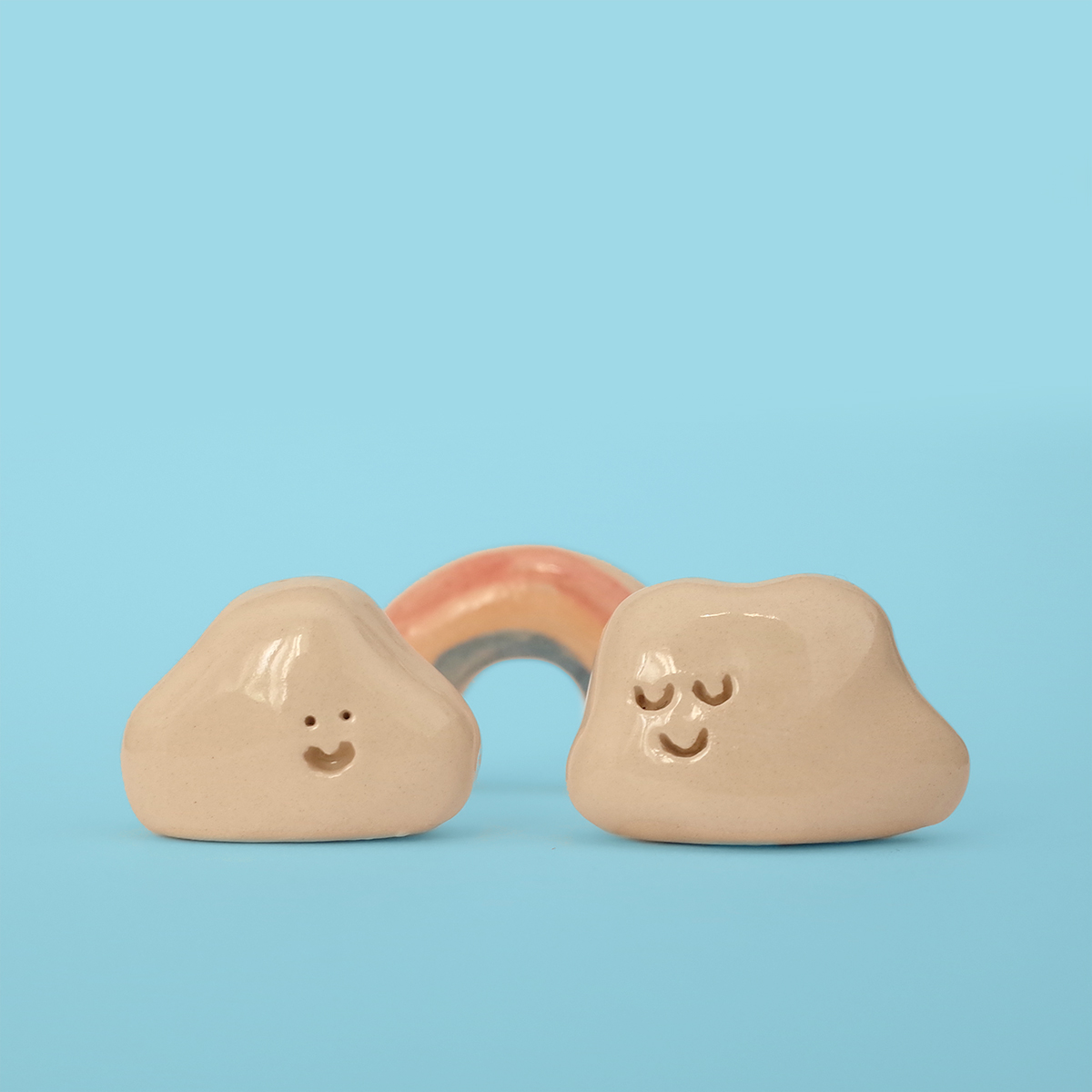 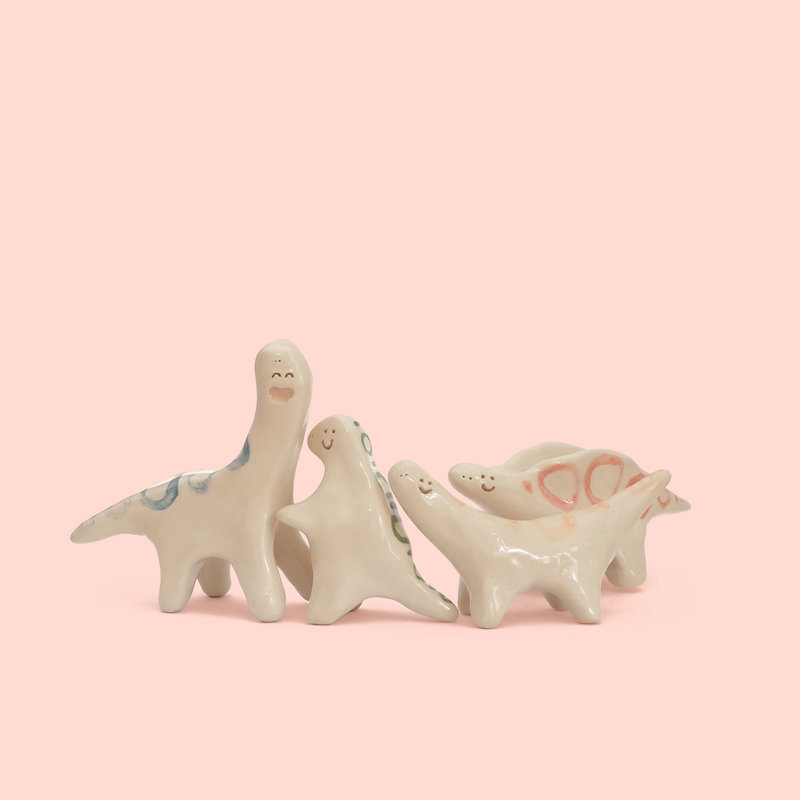