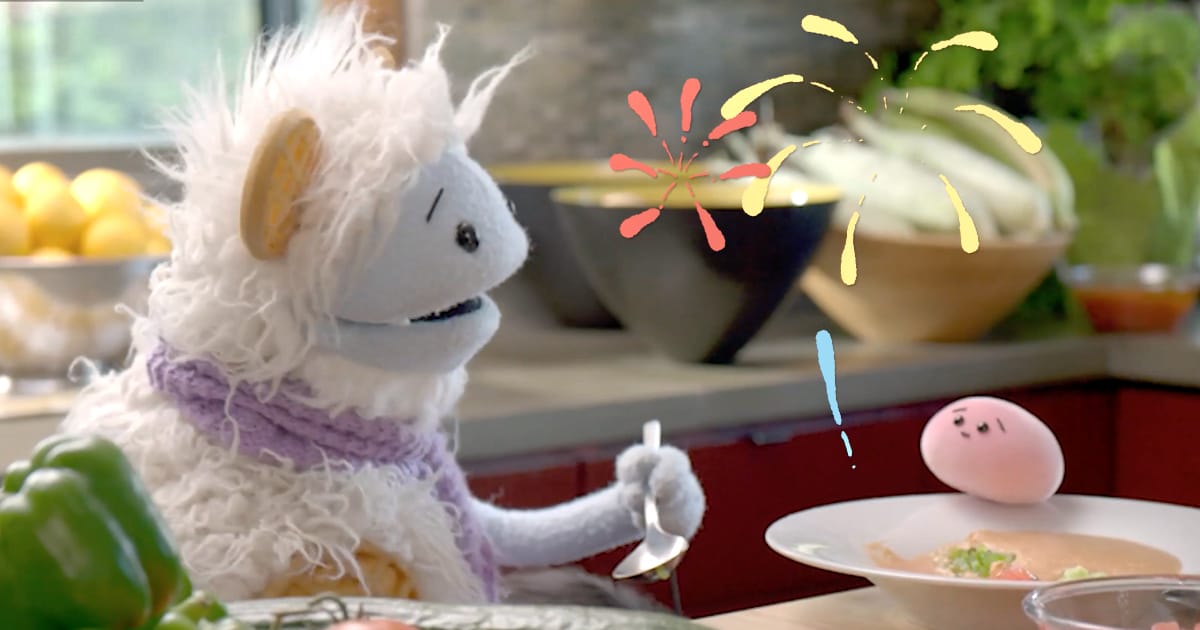 Musa Brooker (that’s ‘moo-say’) is a Los Angeles-based director, animator, writer and producer who has worked for clients such as McDonalds, Netflix, Paypal, Target, Hasbro, Honda and Google. When he’s not tinkering on projects at his studio (Platypus Pictureworks), Musa serves as the Creative Director of the animation house 6 Point Harness. The universe of characters he’s animated or directed includes elves, trolls, corn dogs, a sponge named Bob, a mystery-solving dog, a talking tree, an atomic-powered super lizard, a pickled diva and a Wookiee. Musa holds a BFA in Animation from The University of the Arts and an MFA in Experimental Animation from The California Institute of the Arts, where he was a Jacob K. Javits Fellow. Since 2010 he’s also taught animation at The University of Southern California. Despite being allergic to cats, Musa is proud papa to feline siblings Dexter Doo and Barnaby Jones. 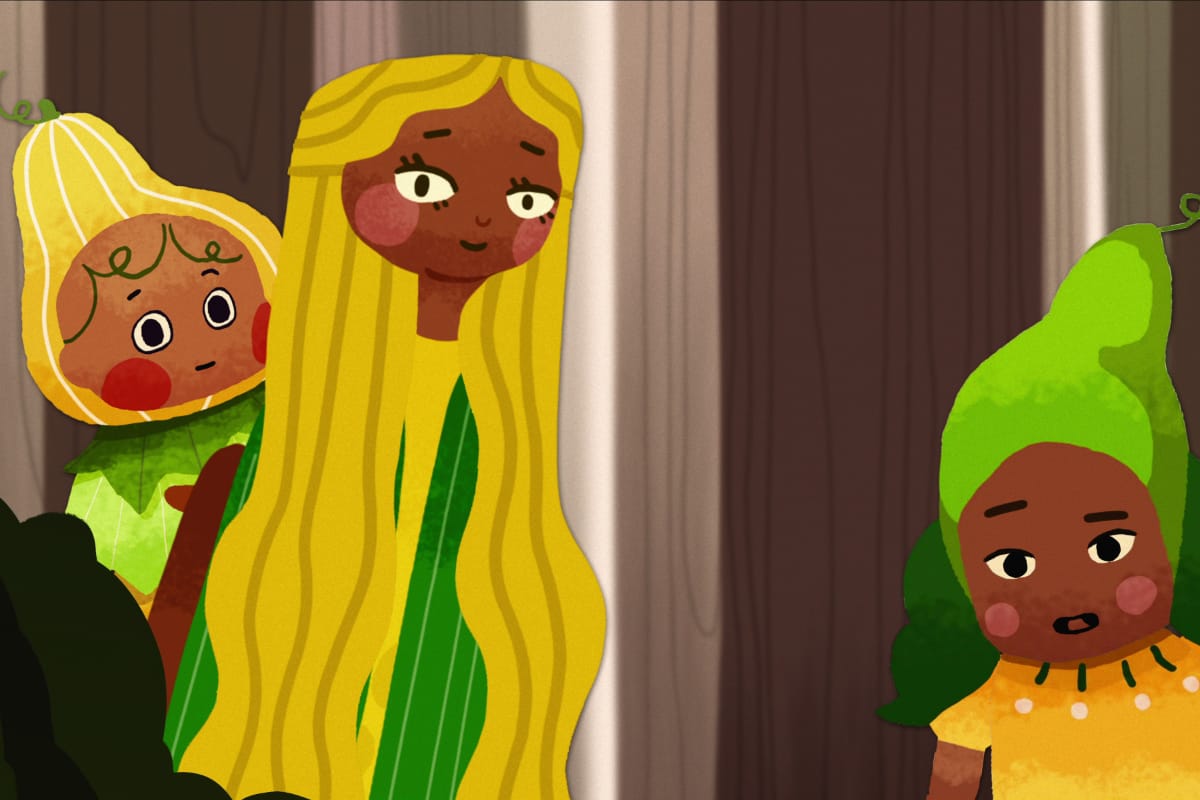 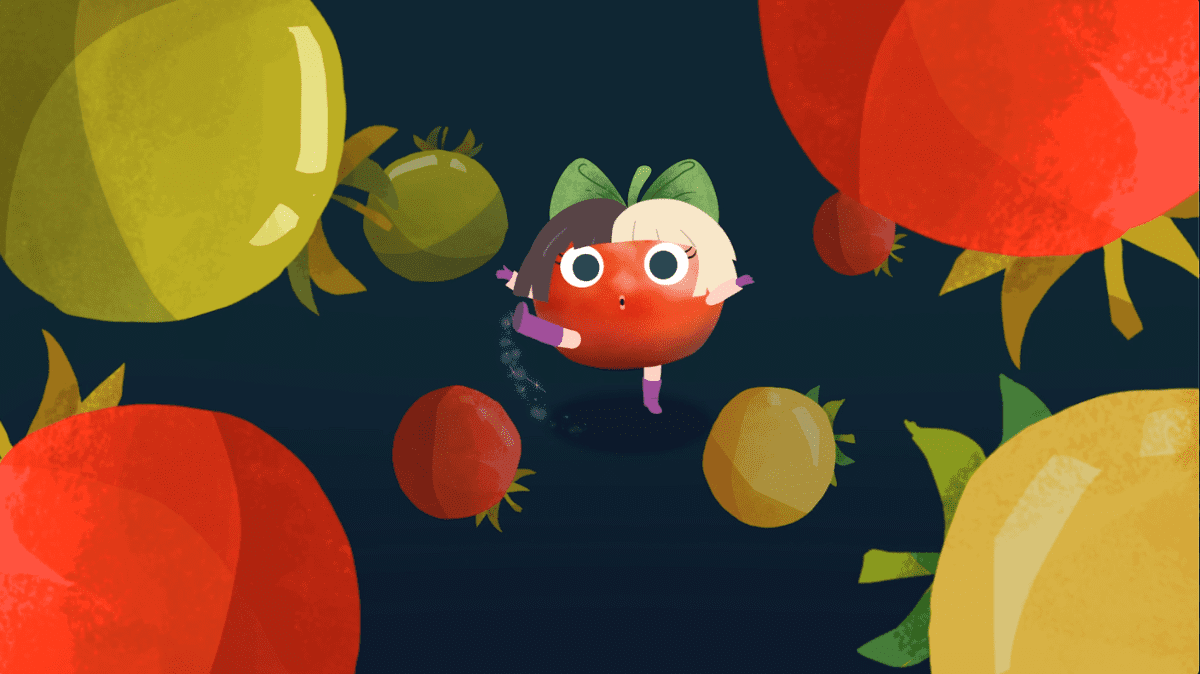 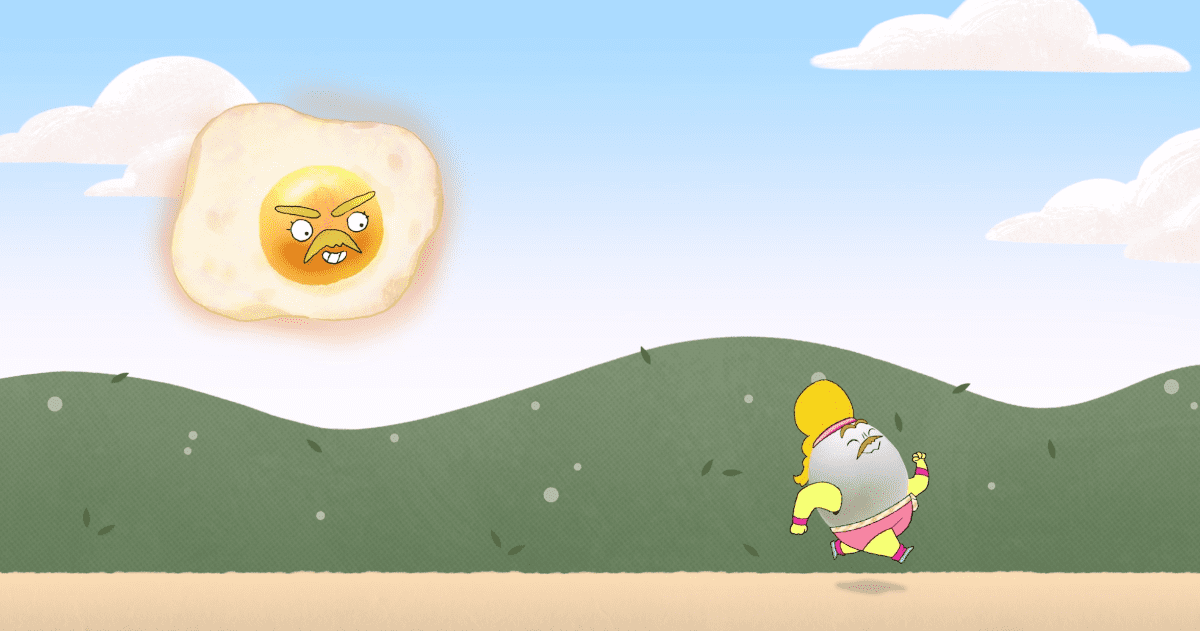