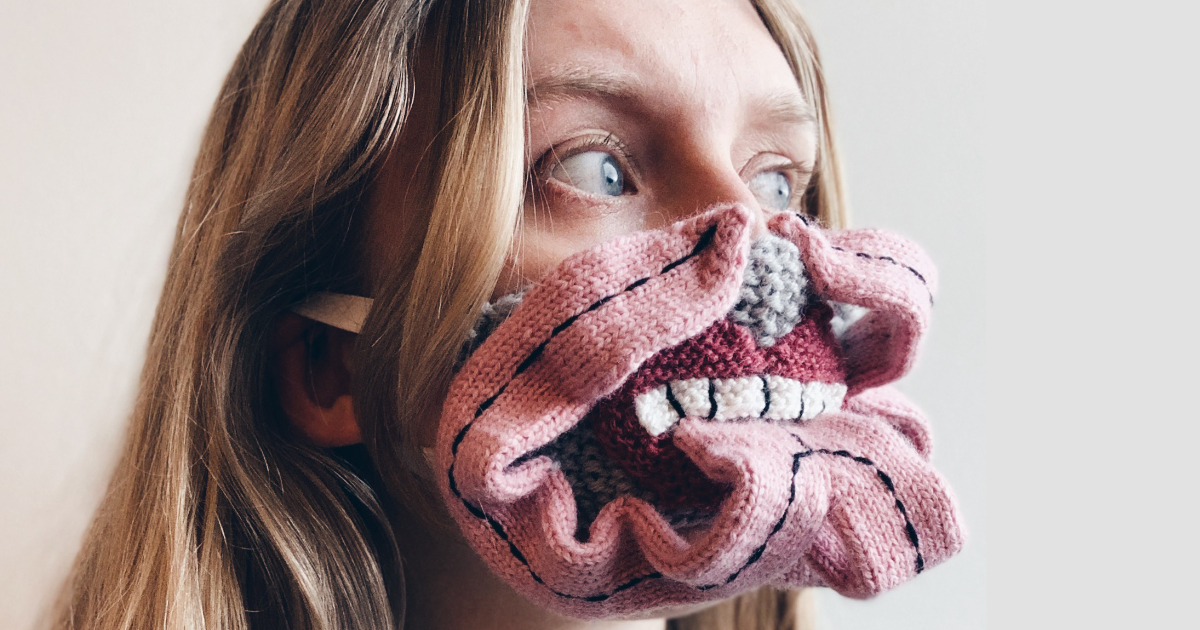 Ýr Jóhannsdóttir is a textile designer and artist from Iceland working under the name Ýrúrarí. She knits with wool to create often wearable objects that express humour, body movements and everyday observation. Sustainability has become central to Ýrúrarí’s work, and she has incorporated unwanted clothing into her pieces, questioning the culture of rampant consumption and disposal fashion. Pieces by Ýrúrarí can be found in the collections of museums around the world, including the TextielMuseum in The Netherlands and the Museum of International Folk Art in New Mexico. She has also made wearable pieces for artists such as Erykah Badu, Tierra Whack, Sheidlina and various Icelandic musicians. 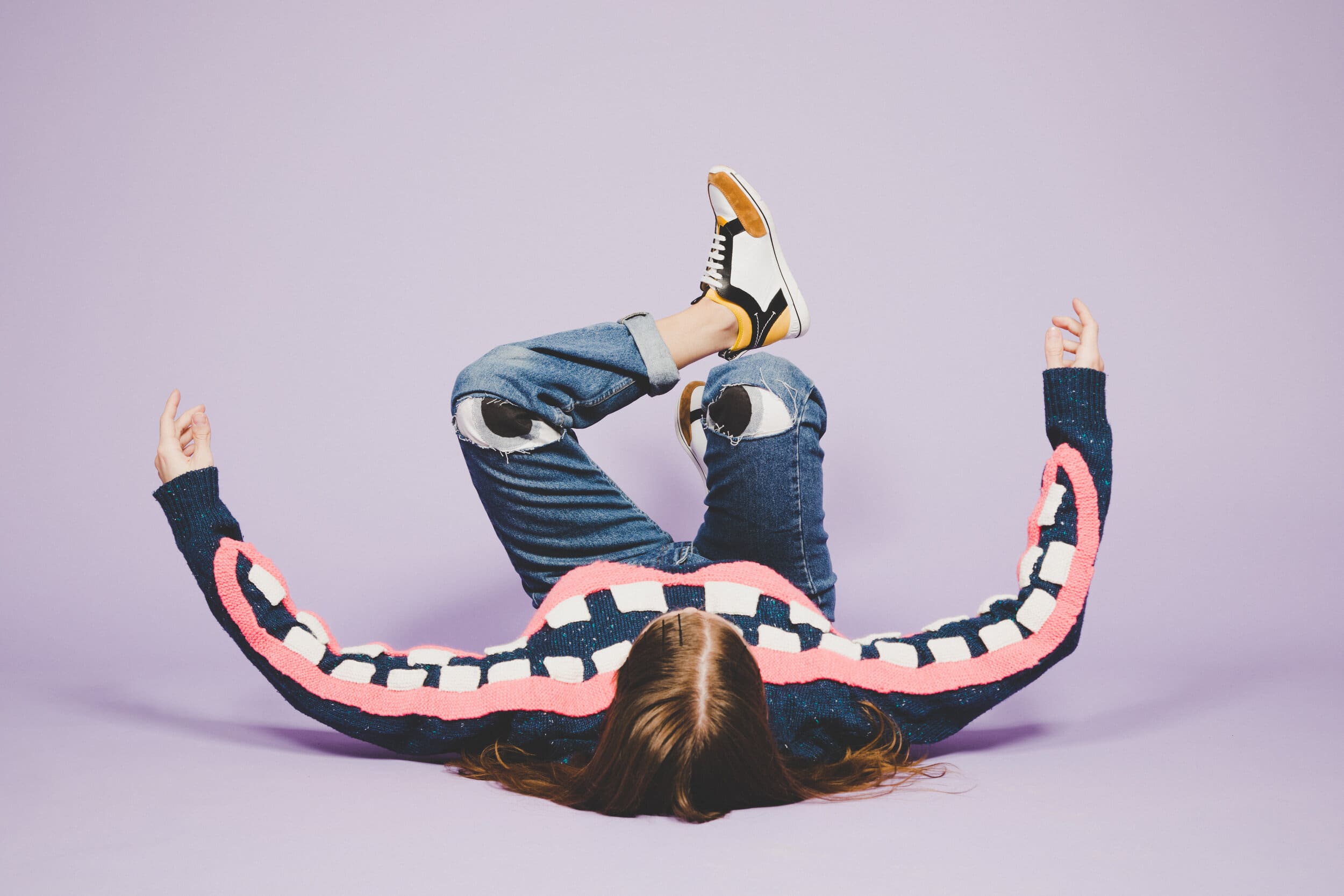 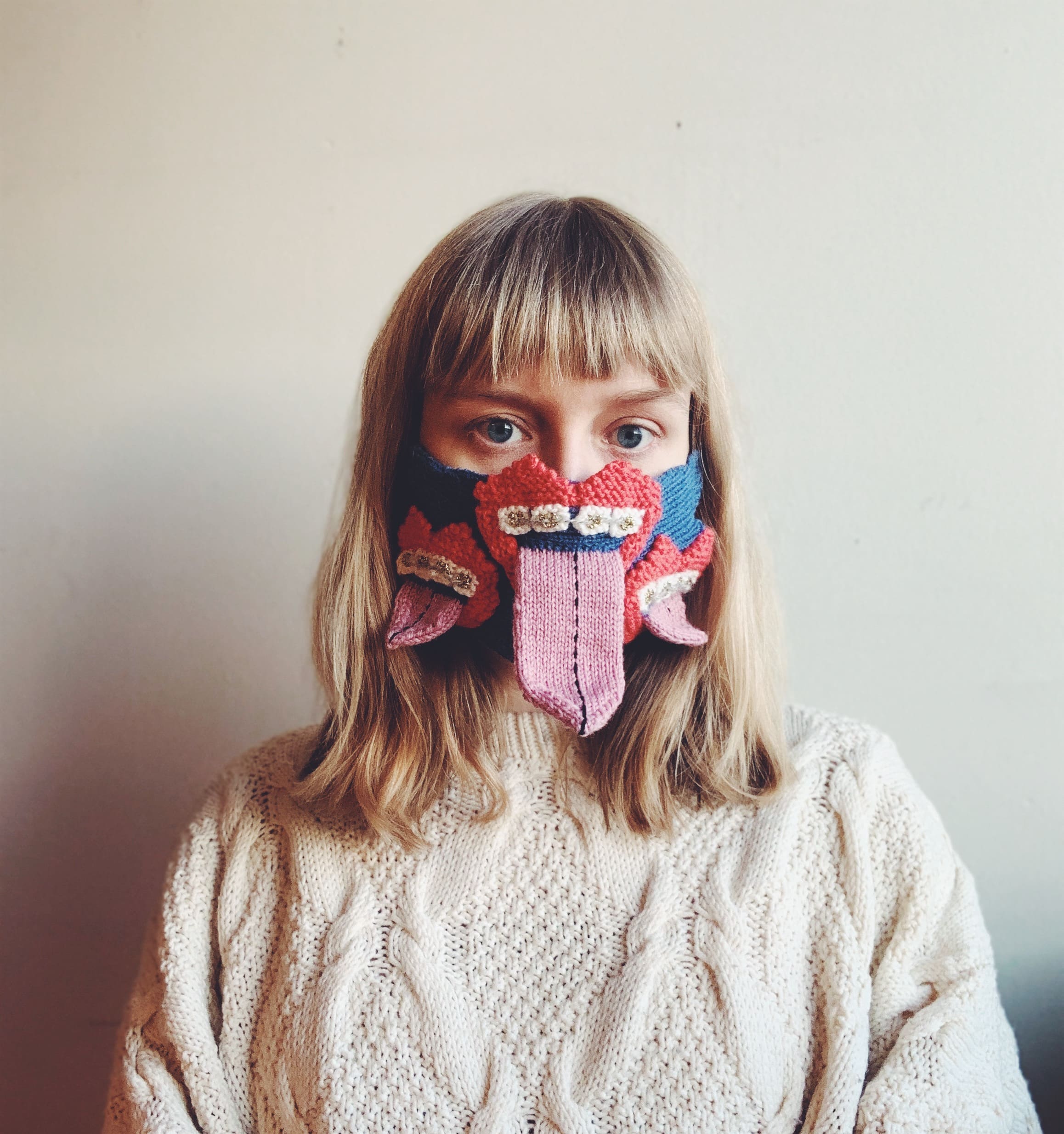 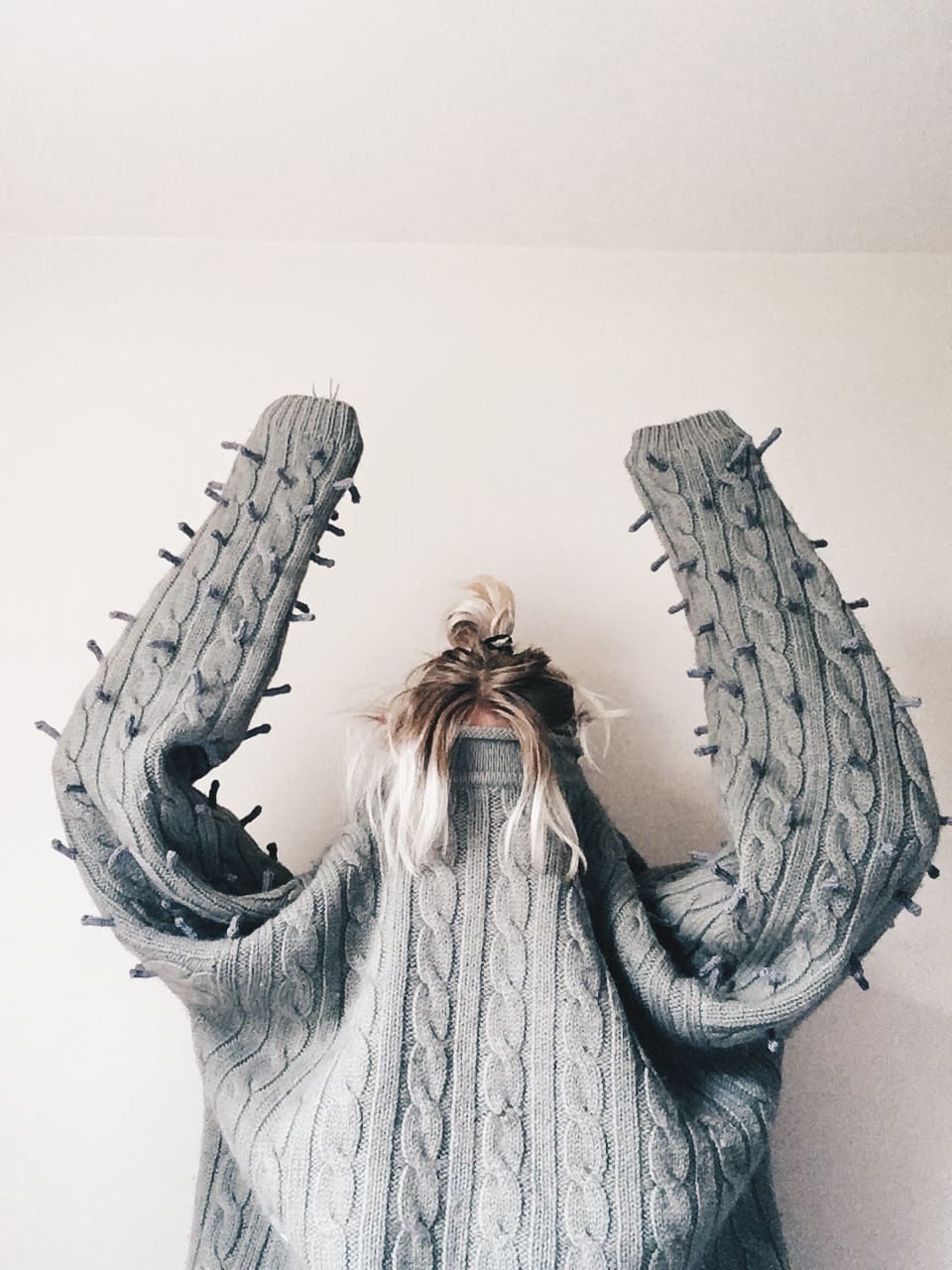 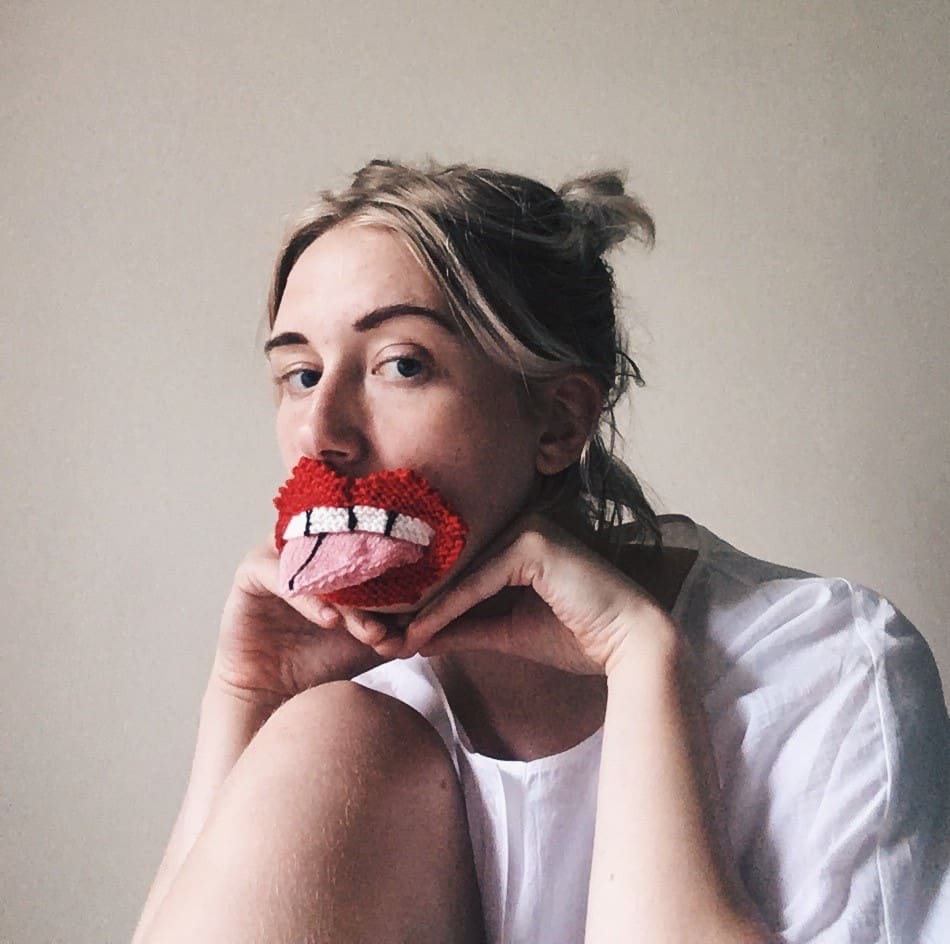 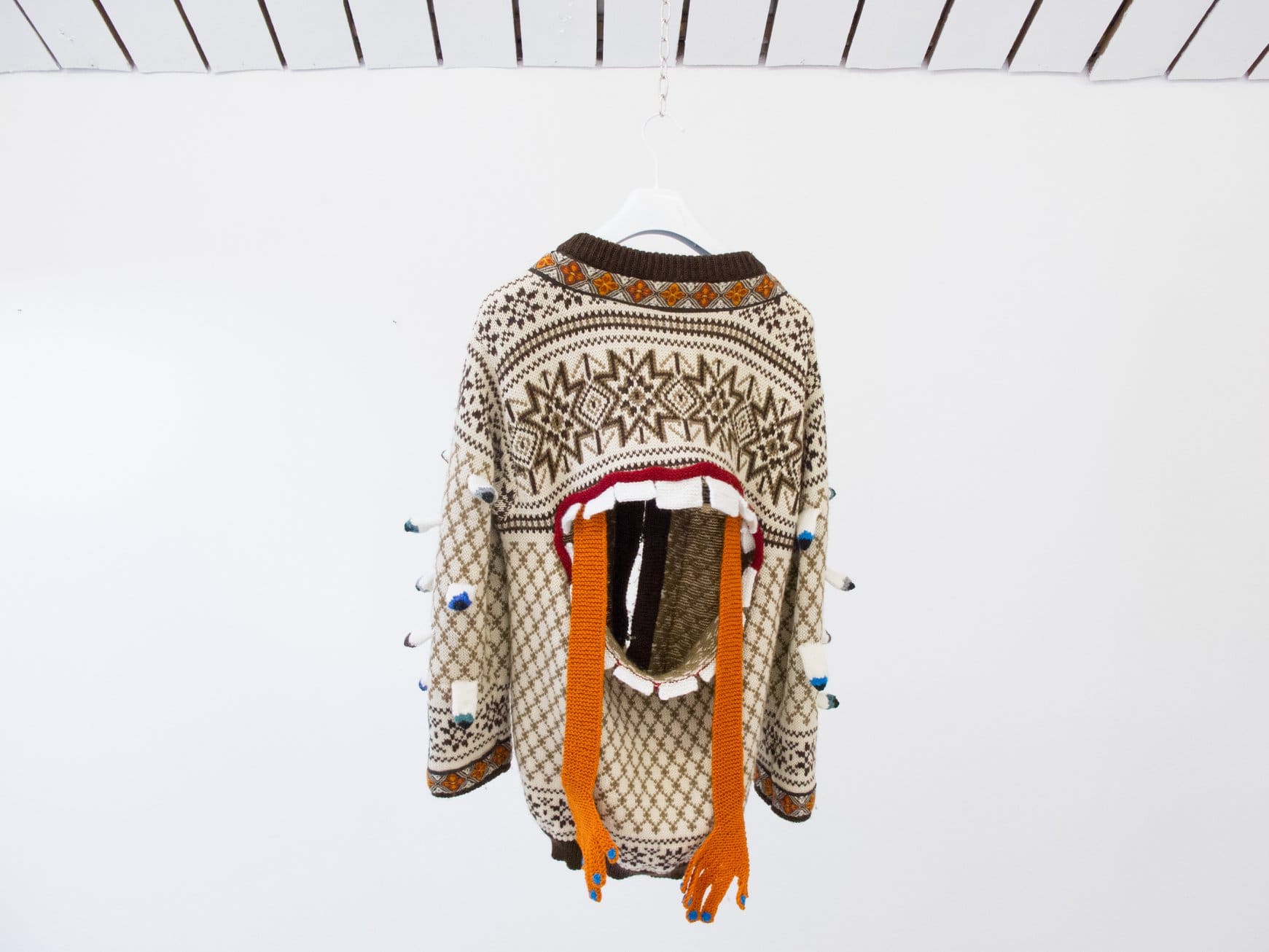 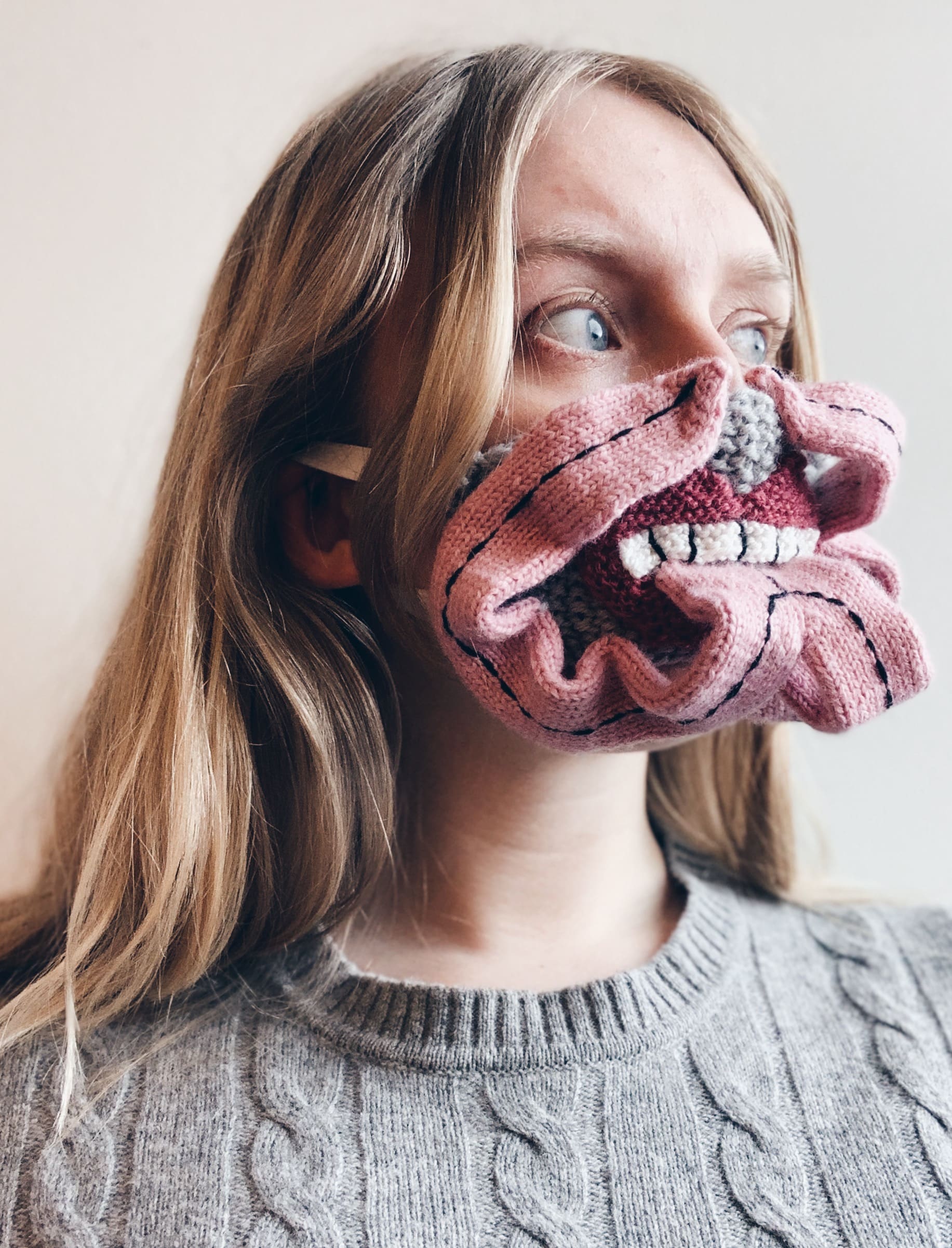