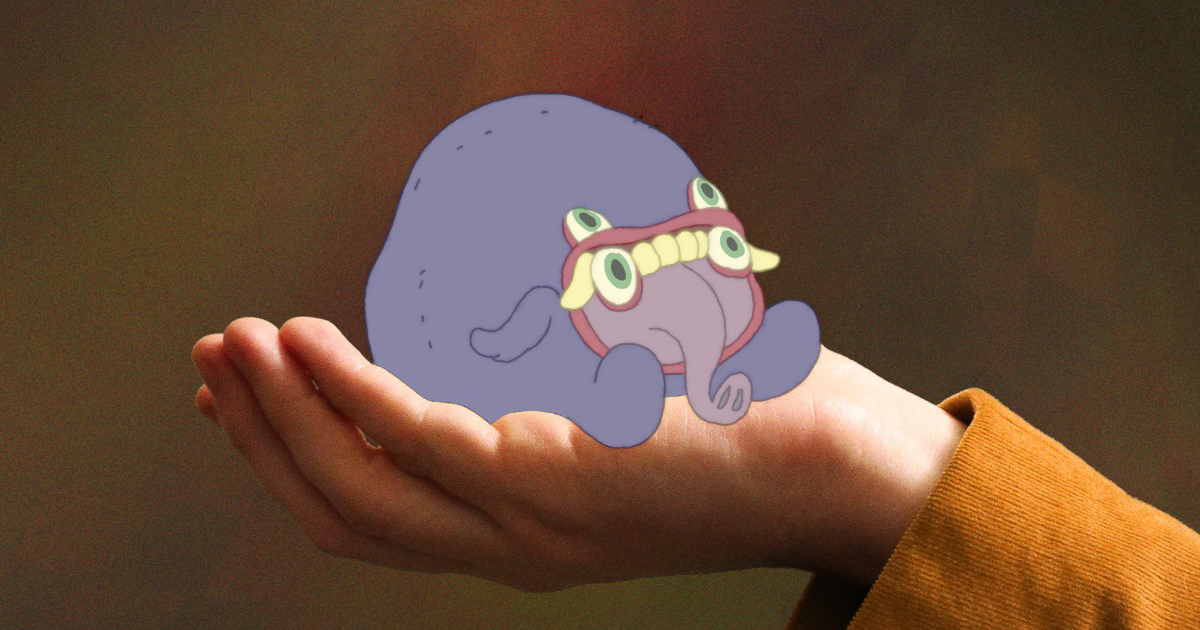 Raised by former hot-air balloonists in the countryside of Tasmania, Felix Colgrave taught himself animation as a child and has been publishing independent short films online since the age of 13. He studied animation at RMIT University in Melbourne, with his graduation film The Elephant’s Garden winning Best Australian Film at the Melbourne International Animation Festival. His animations often eschew dialogue and an obvious storyline but repeatedly explore themes of the natural world; its inherent cruelty and humanity’s complex relationship to it. His films have amassed a dedicated global following, with over 170 million views on YouTube and countless more on other platforms. 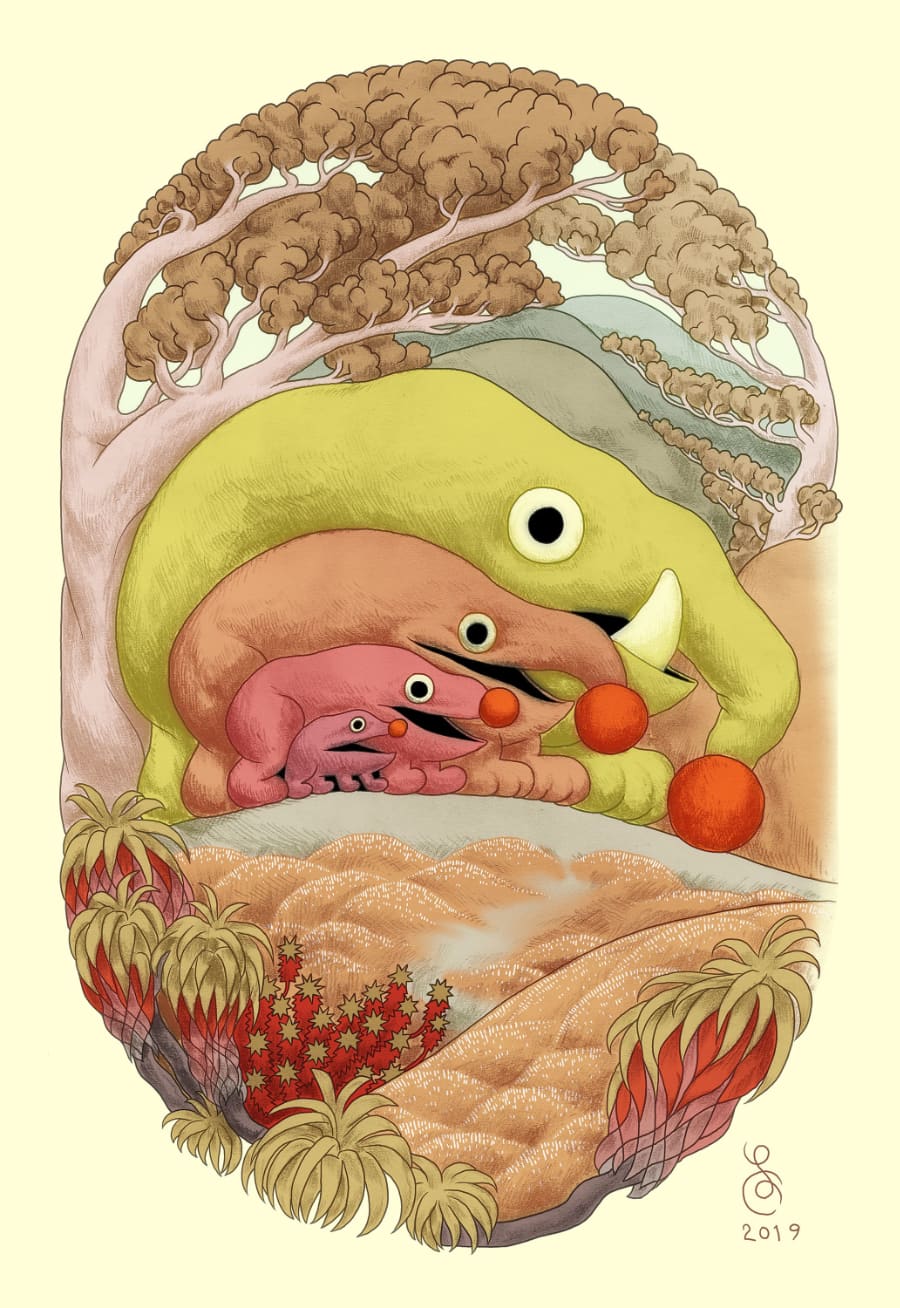 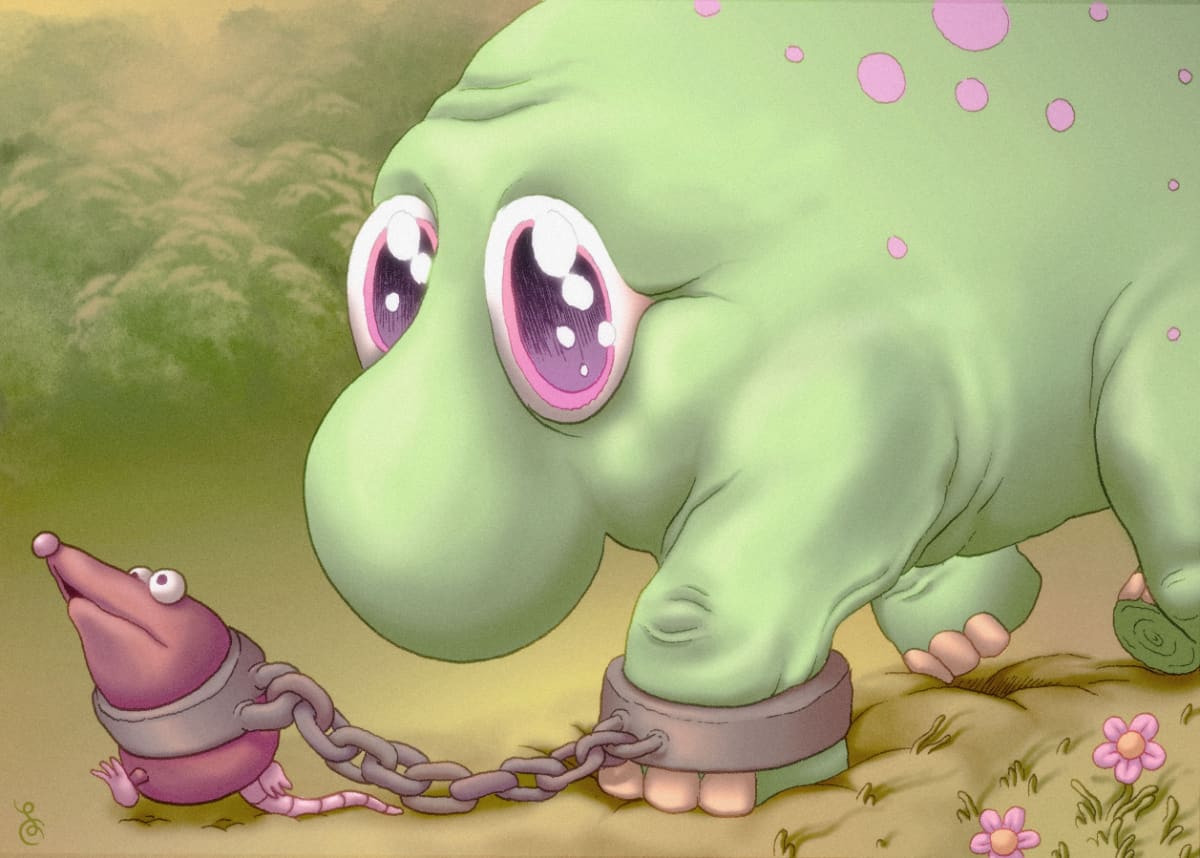 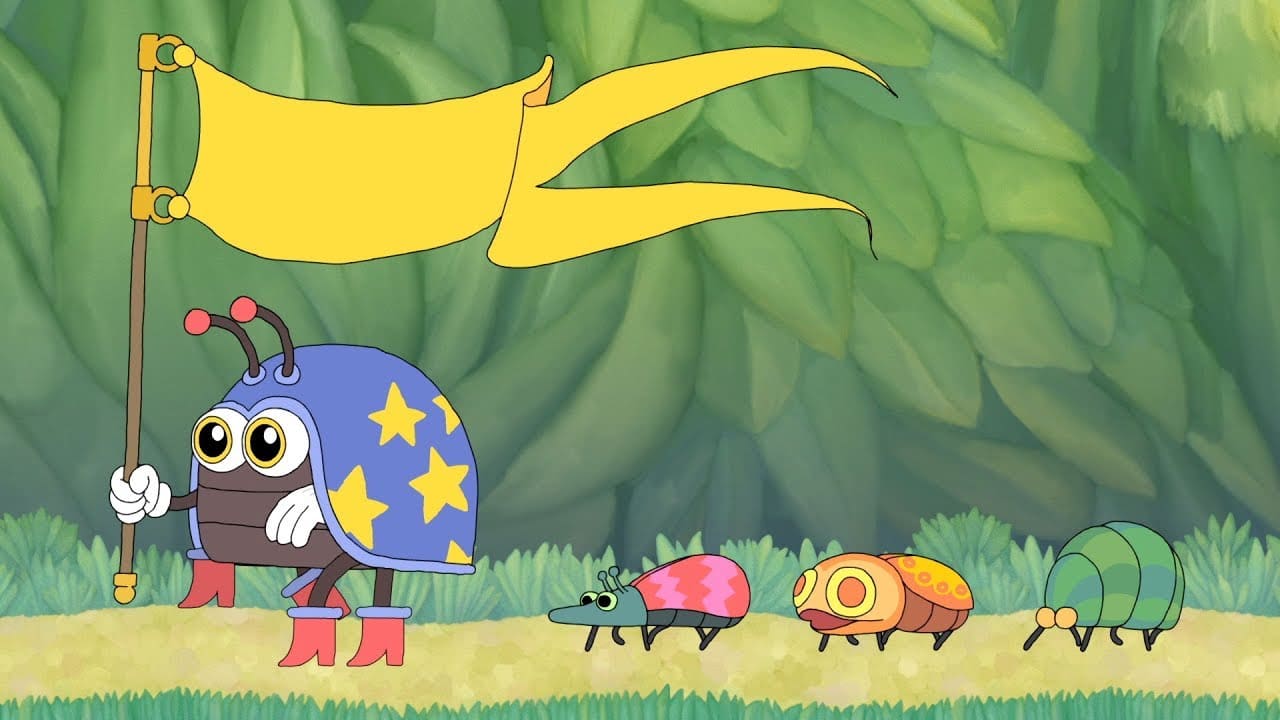 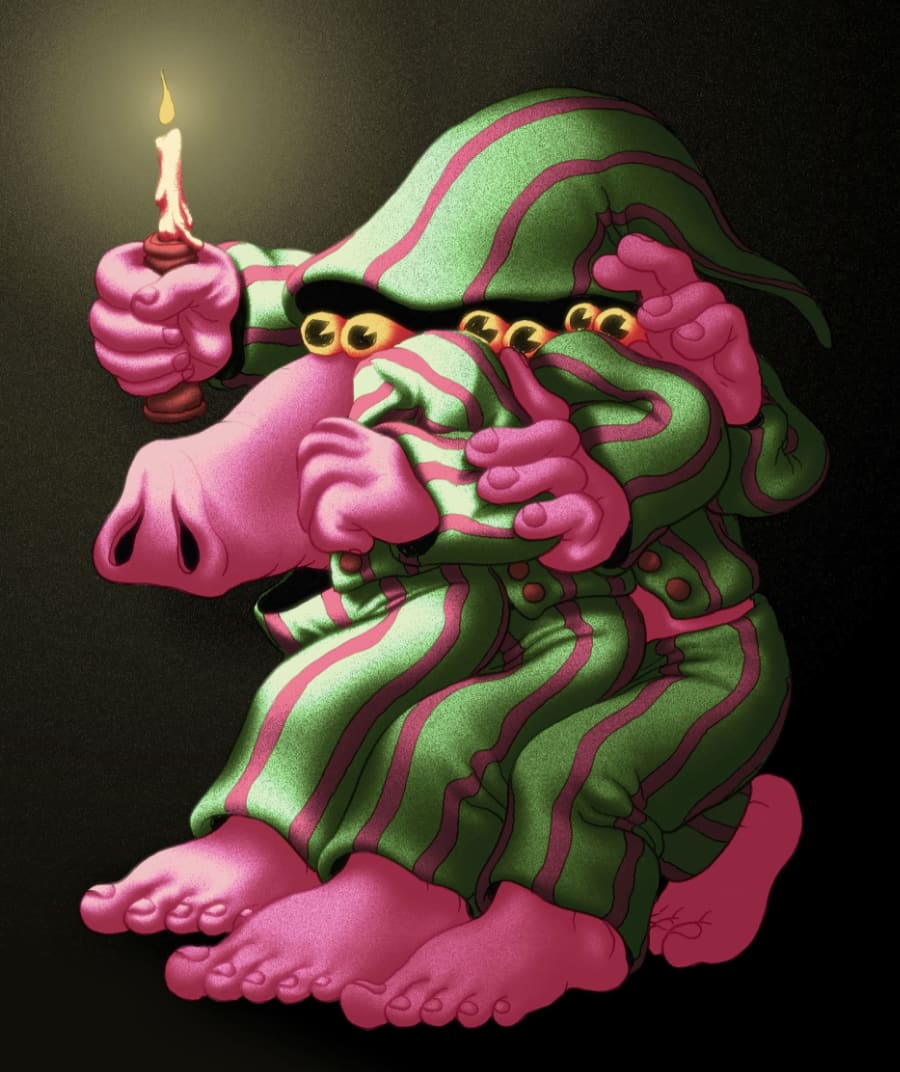 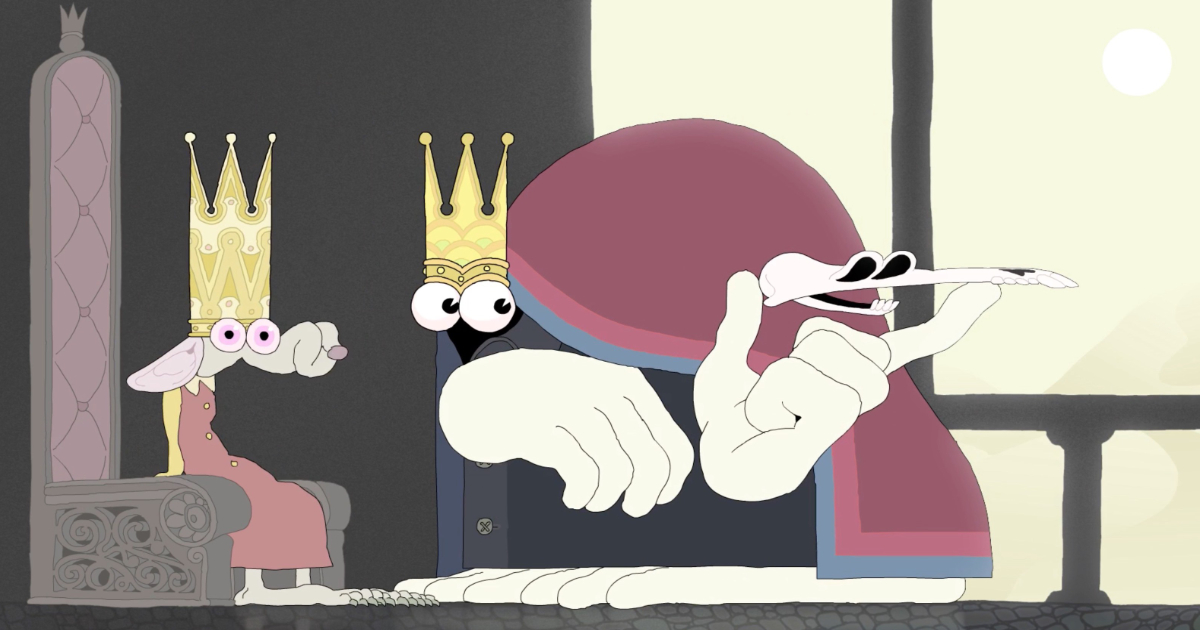 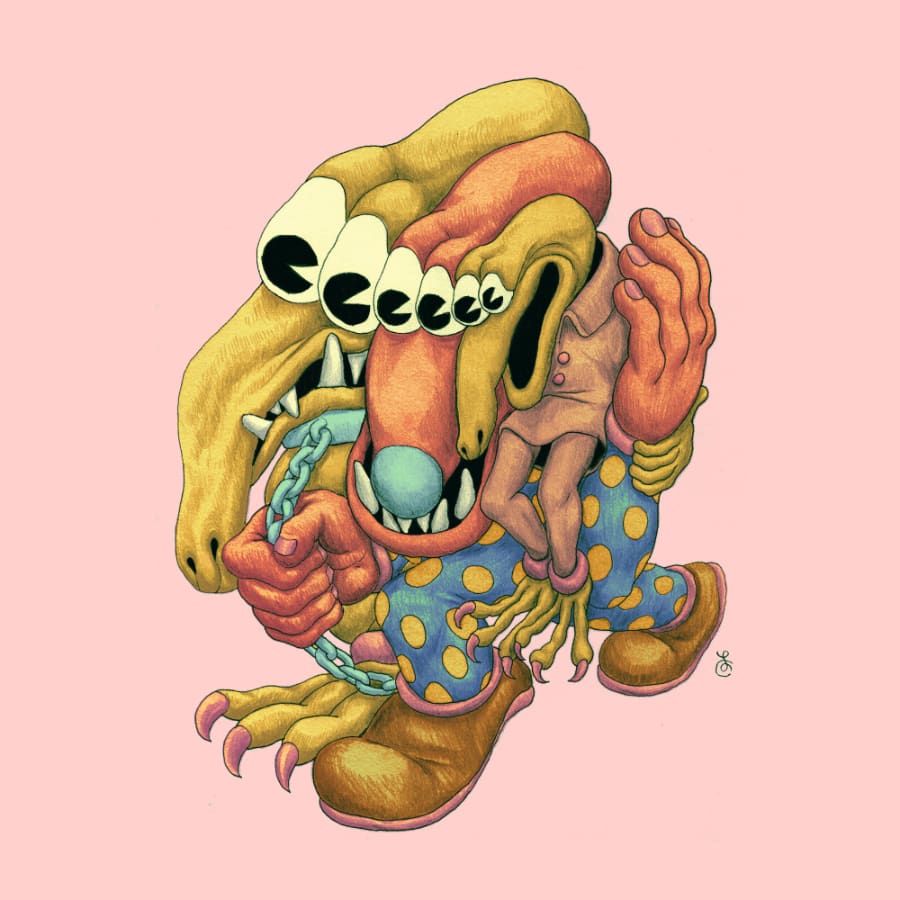 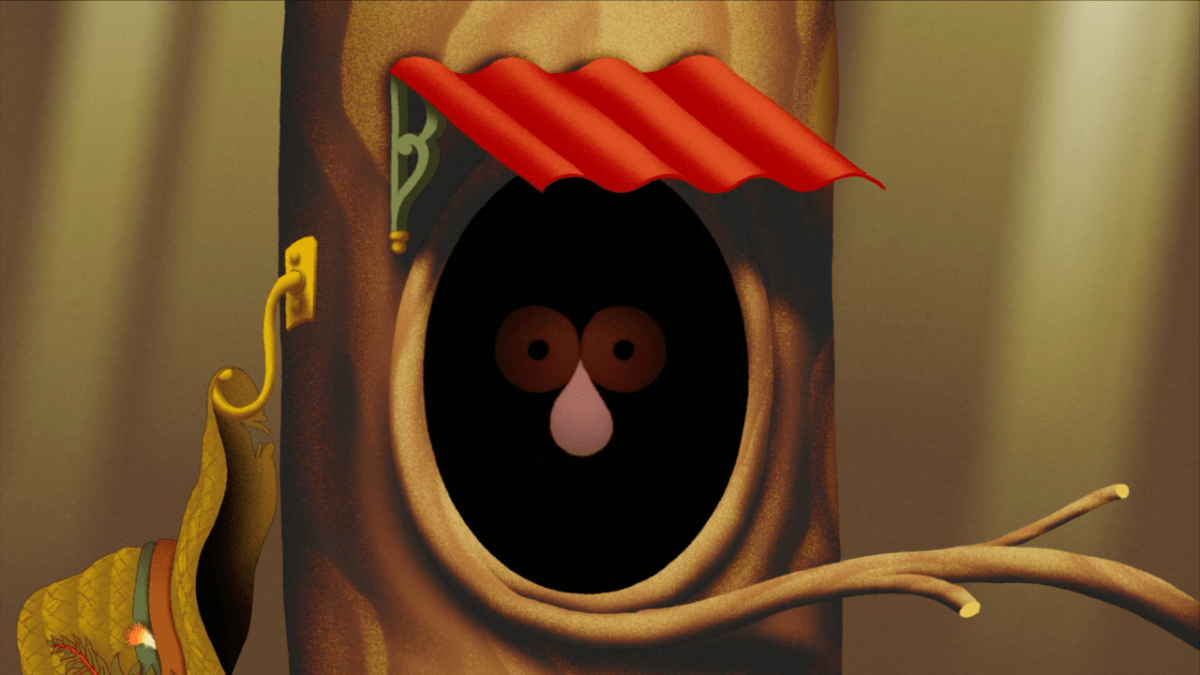