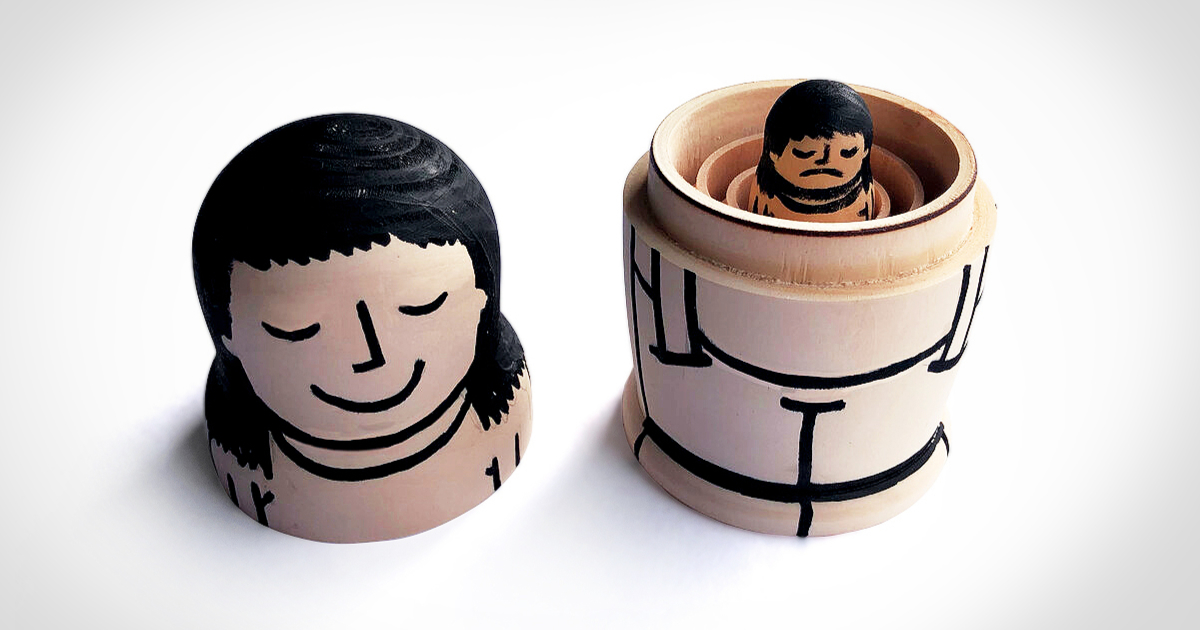 Esra Gülmen is a Turkish visual artist and designer based in Berlin and member of ADC Germany. After studying interior design and working as an academic in the department of Fine Arts at Marmara University, Istanbul, she moved to Germany and started working as an art director and designer at the creative company Ogilvy, spending four years as a Head of Design in the Berlin office. She has won many international awards, including those from Cannes Lions, D&AD, One Show, Eurobest, Epica, LIA, ADC Germany, and has been successively selected as one of the ‘200 Best Illustrators Worldwide’ by Lürzer’s Archive Magazine. For Esra, art is a form of self-therapy, and her artworks revolve around human psychology and the tiny struggles of everyday life. She has had solo exhibitions in Amsterdam, Hamburg and Berlin and participated in numerous other group shows. 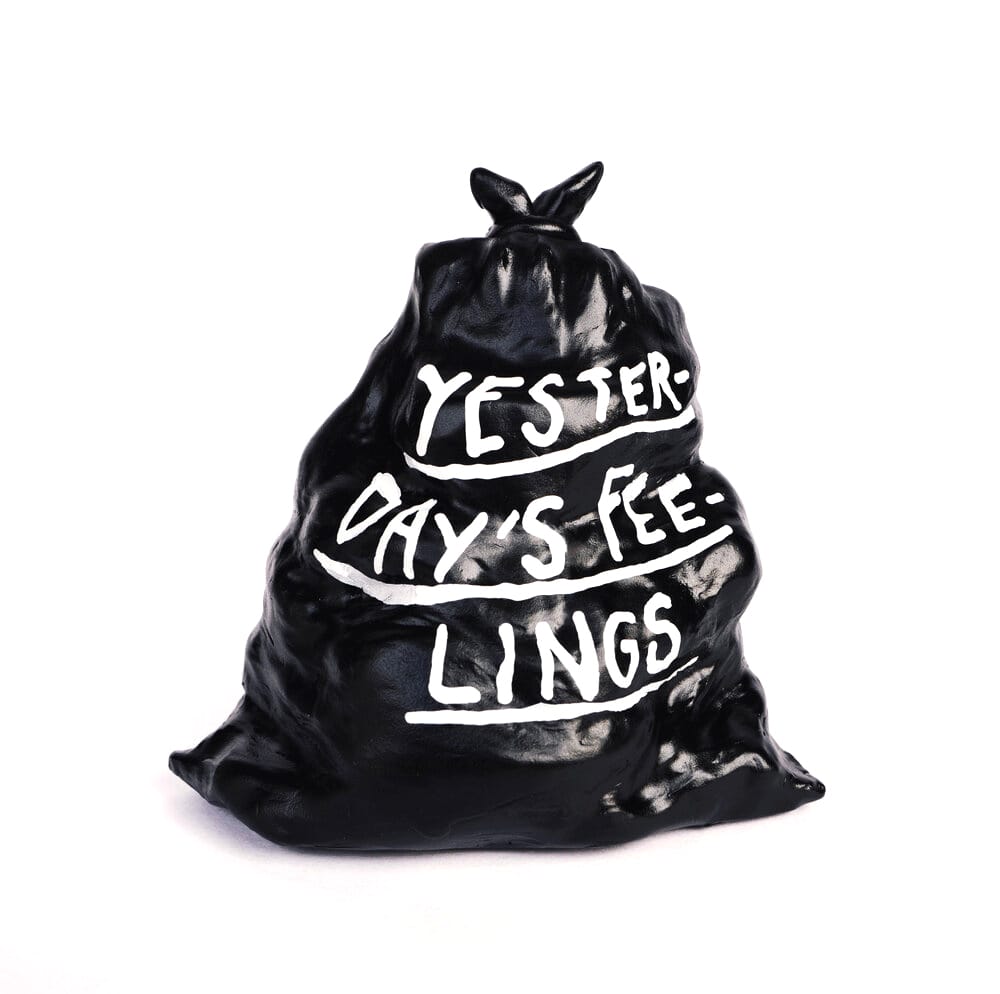 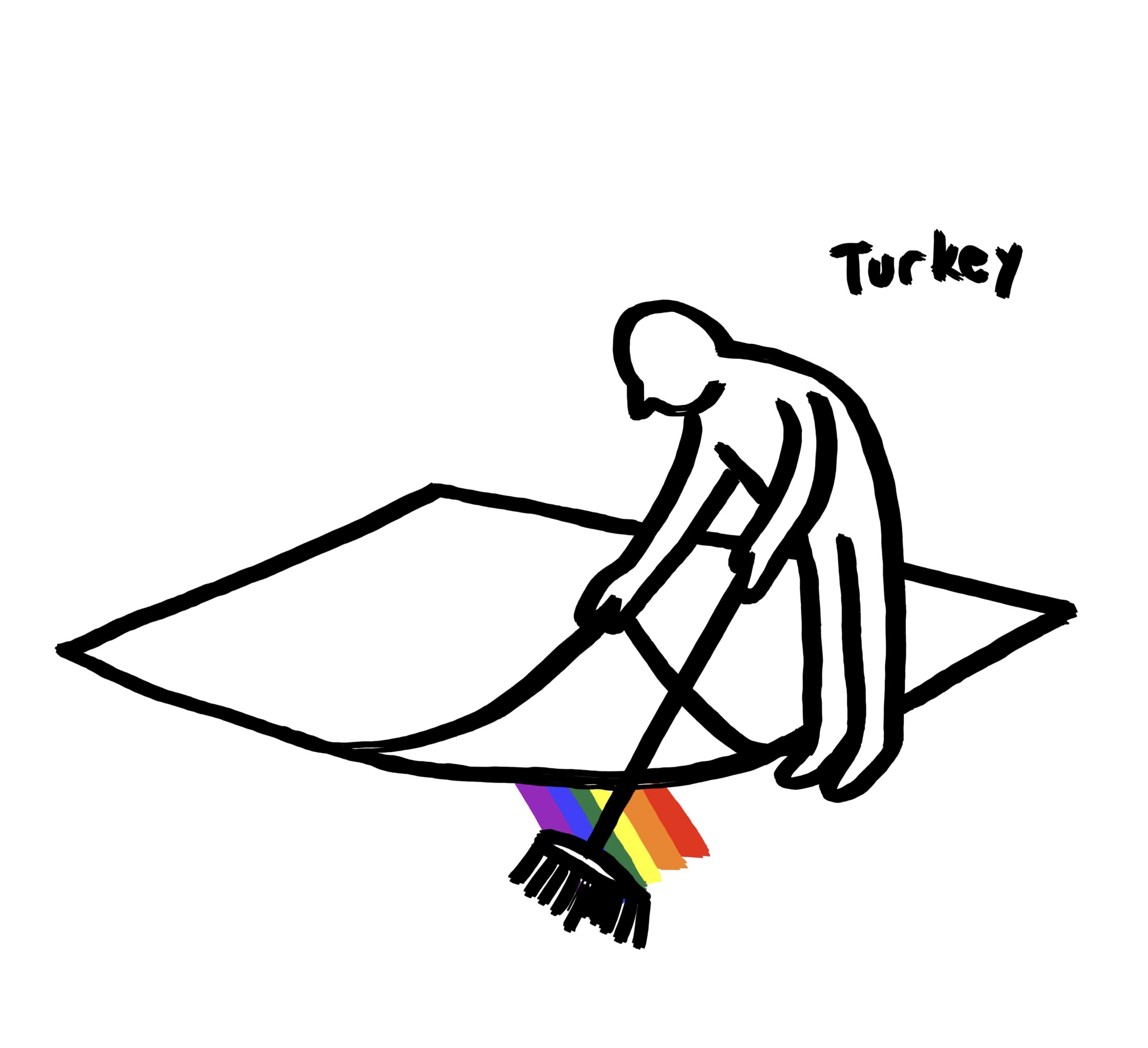 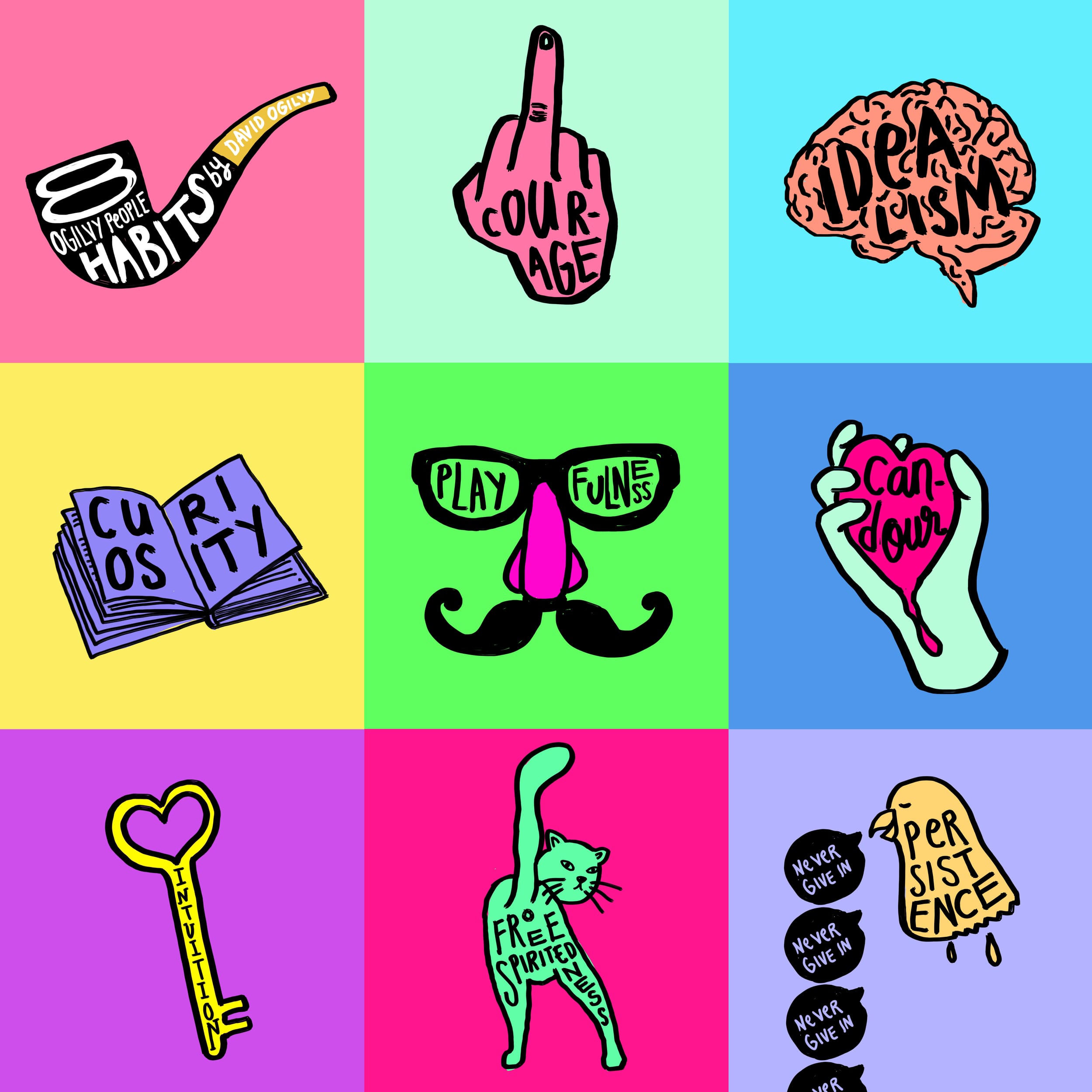 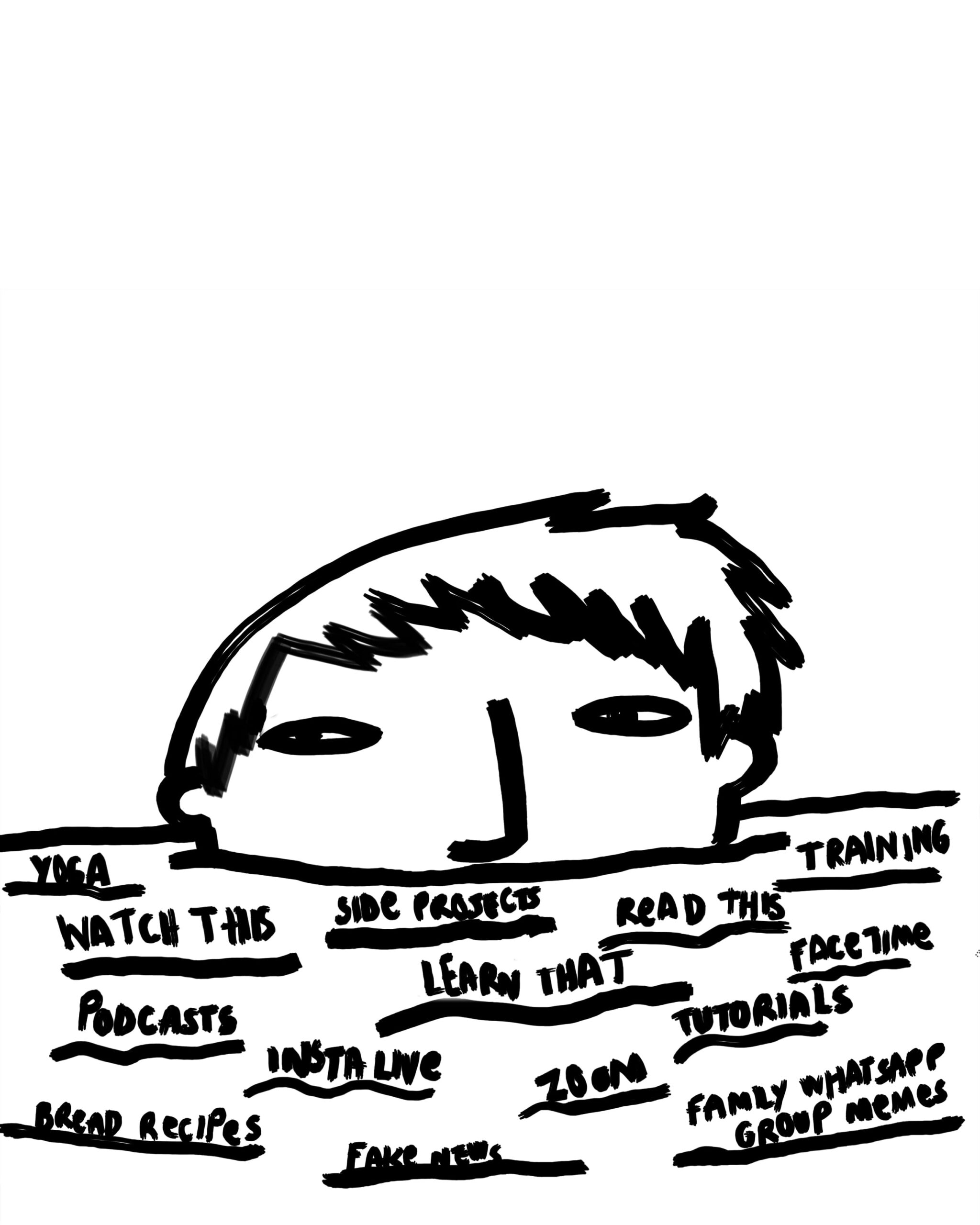 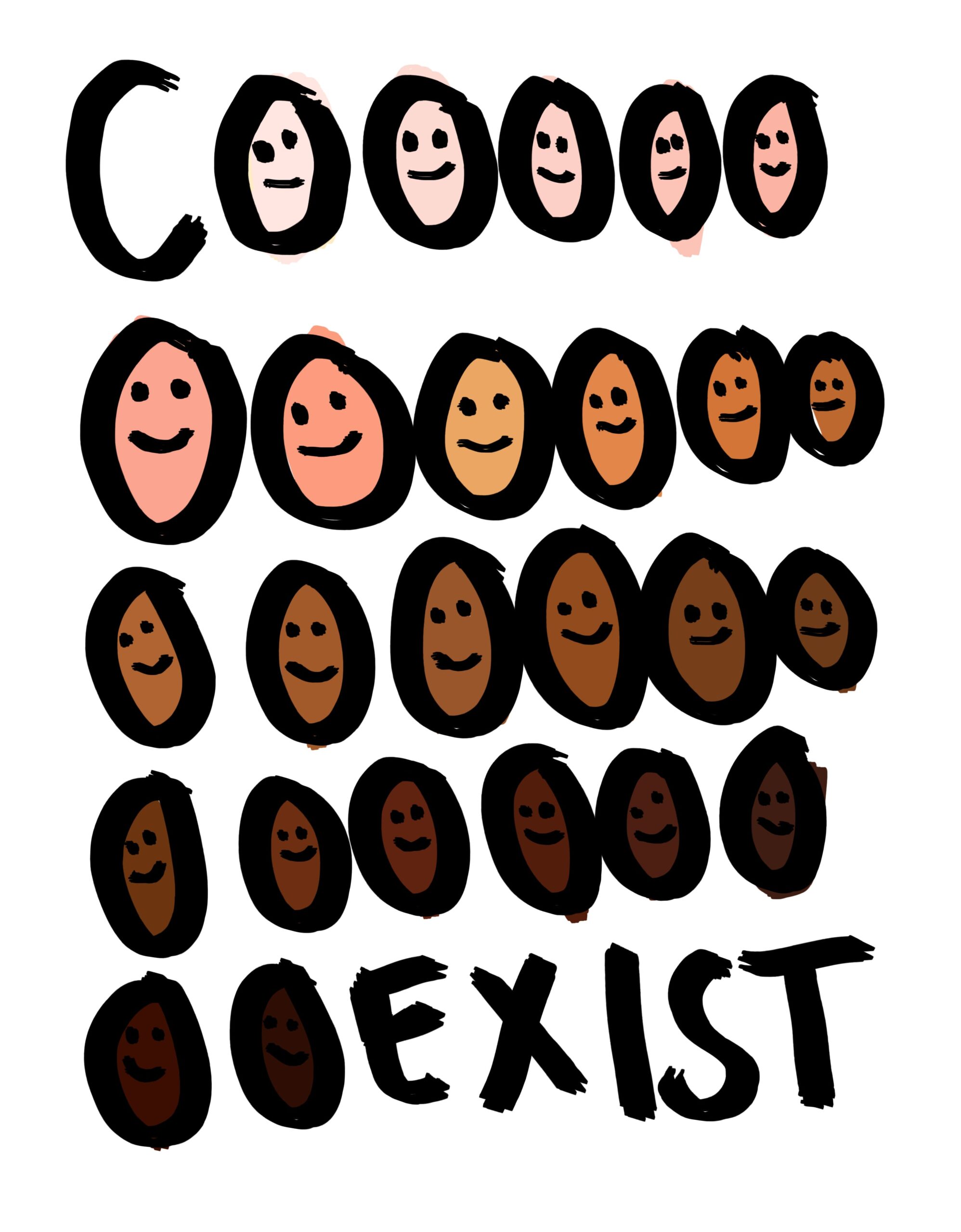 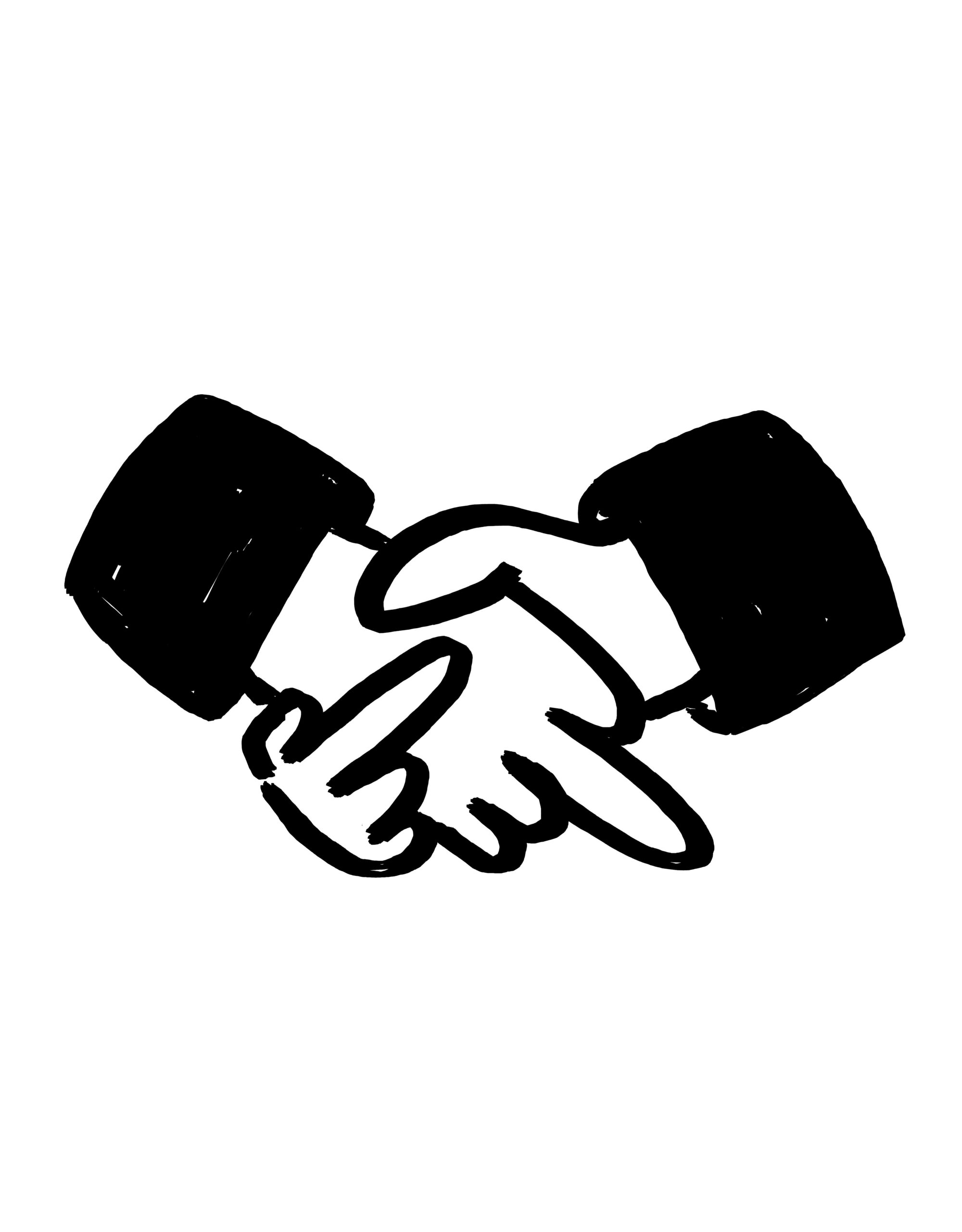 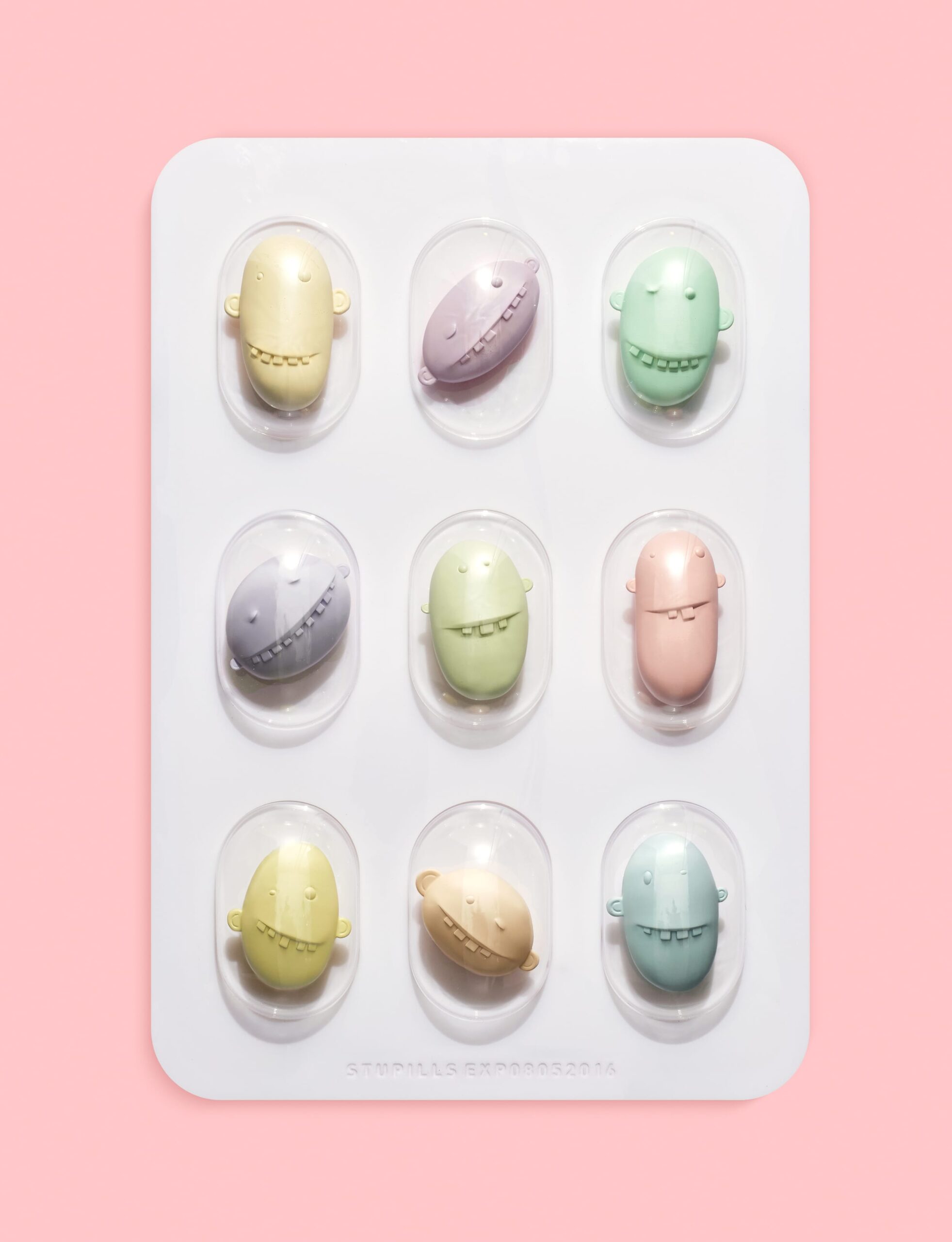