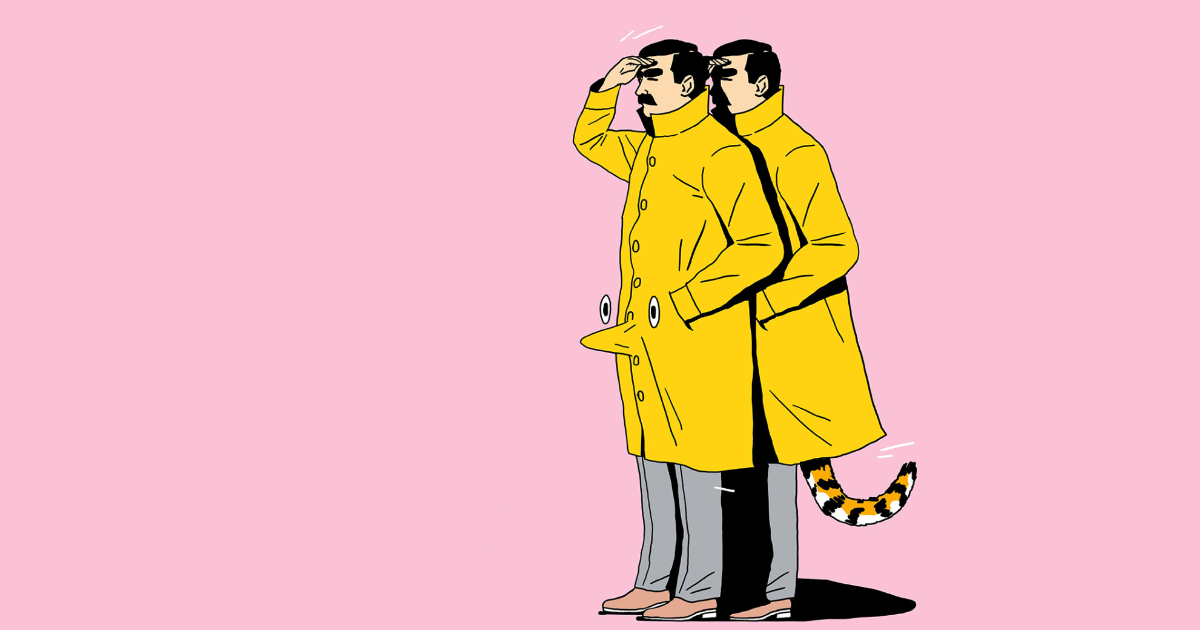 Hailing from the far east of Russia, Andrey moved to Moscow in 2006 with his music band NRKTK, making posters that reflected their satirical take on Russian society. Through this he developed his graphic language with a tragicomic tone. His spectacular, detail-dense images of often absurd situations are an unerring commentary on topics such as conservative thinking, the antisocial nature of the urban environment and the domination of corporate values. His work has featured in exhibitions throughout the world, and clients include Nike, Puma, Adidas, Gucci, Red Bull, MTV, The Washington Post, and The New Yorker. In 2020, a collection of his best works was published by Stolen Books under the title, The Best from the West. 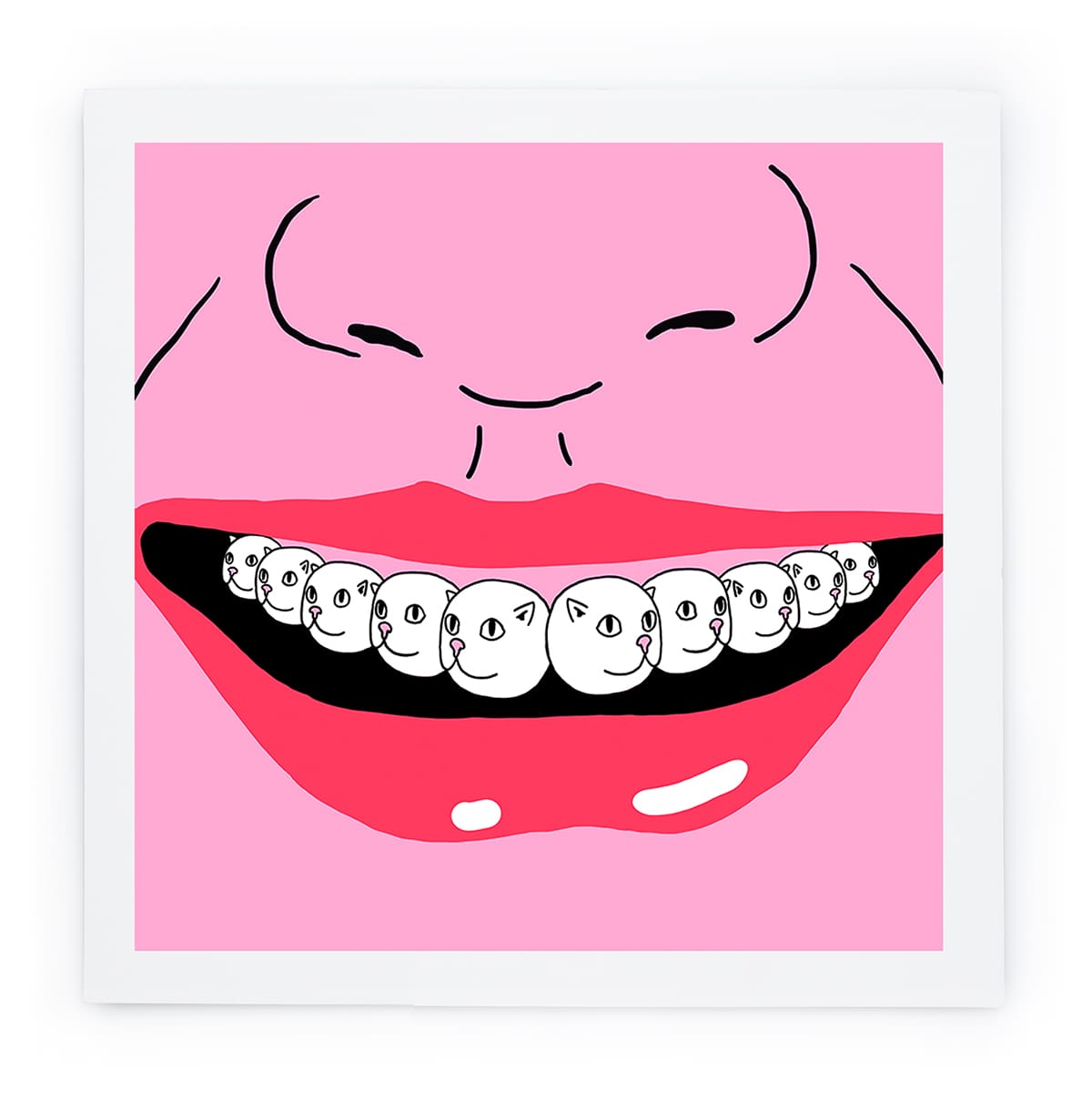 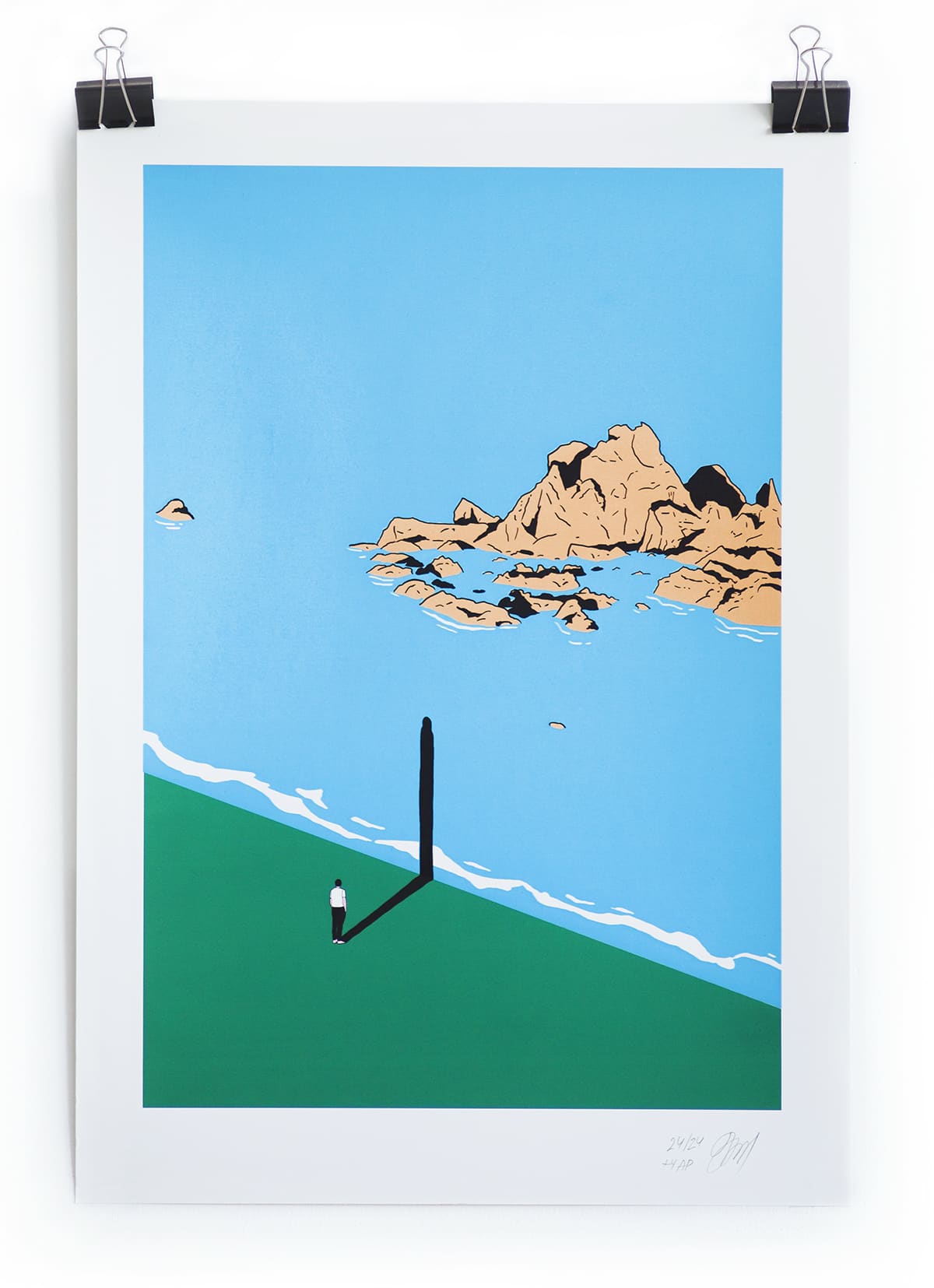 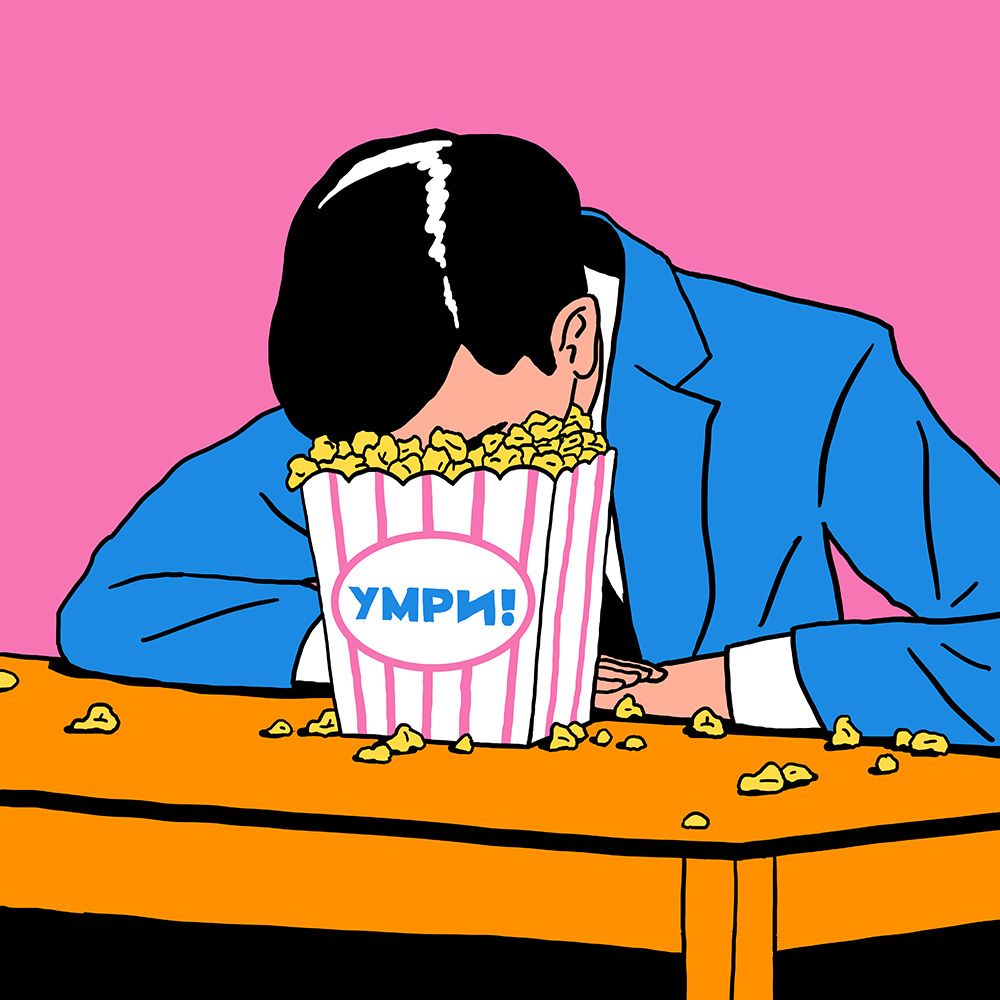 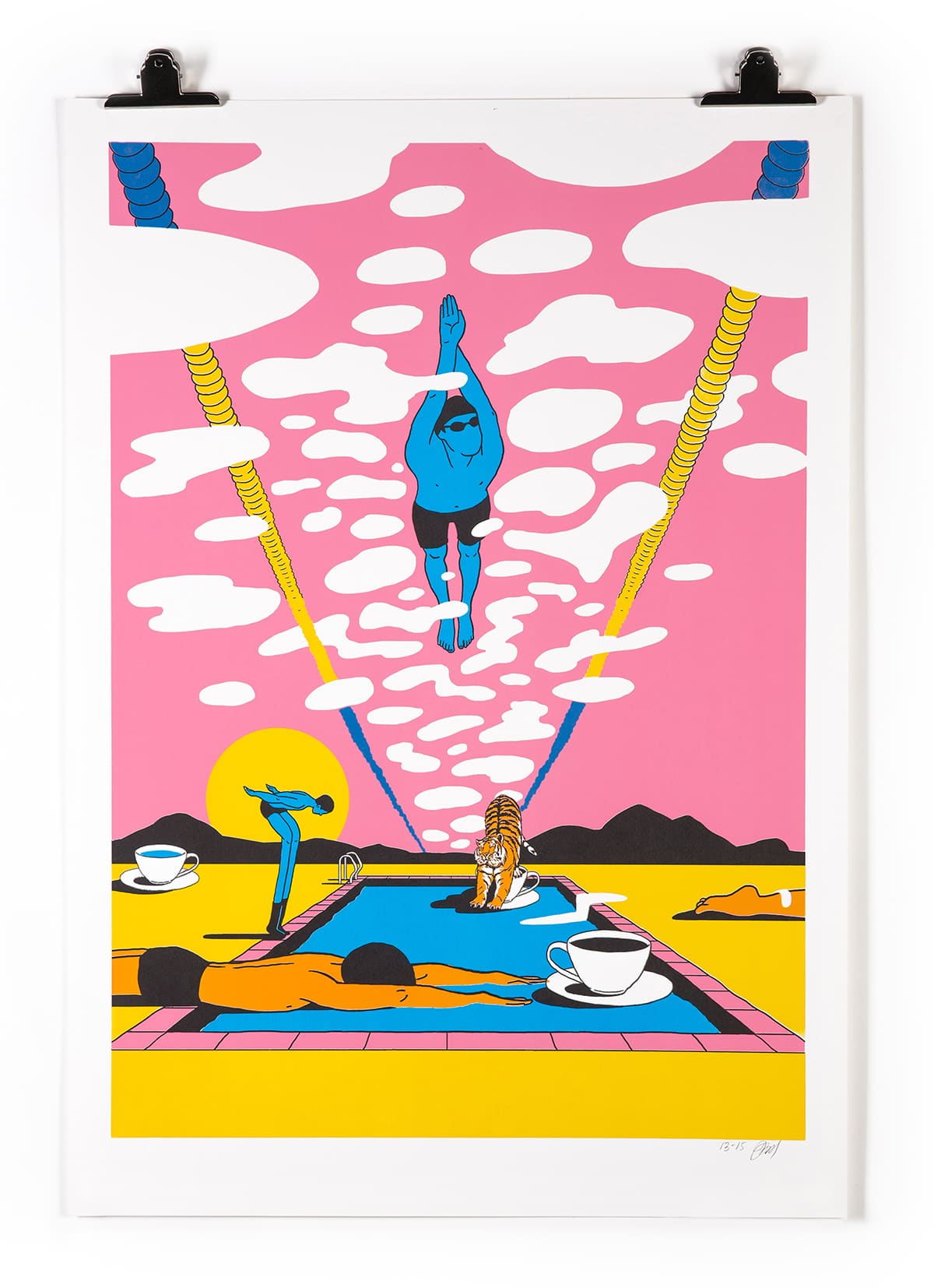