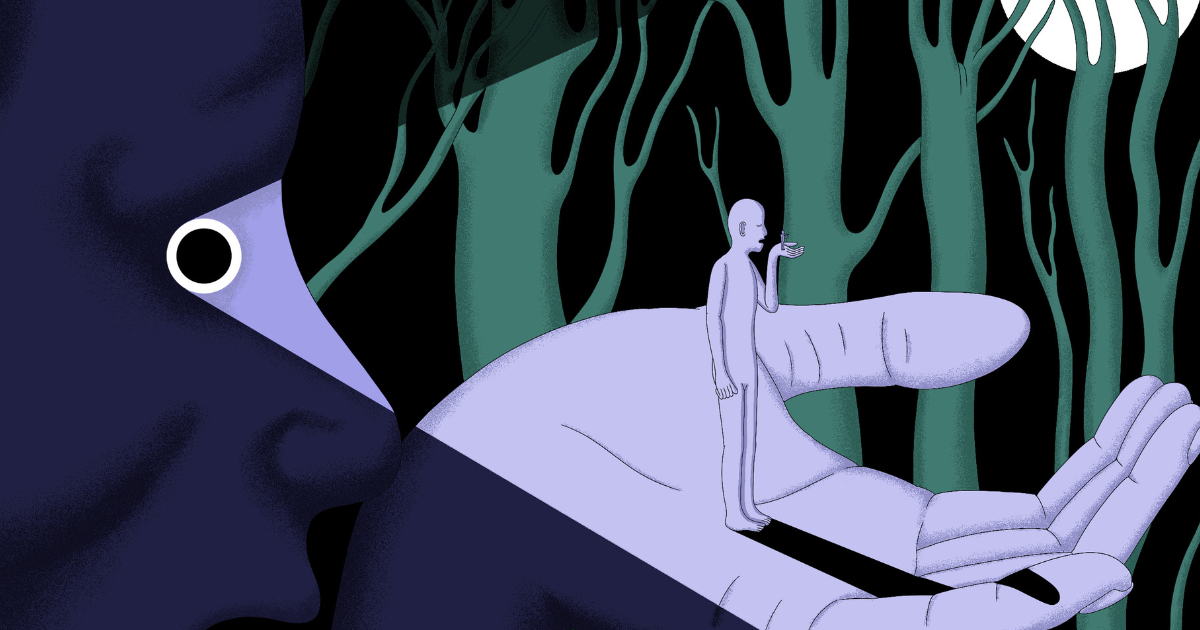 Alex Jenkins is an illustrator and animation director based in south London, where he also grew up and studied Illustration at Camberwell College of Arts. His influences encompass the cartoons, comics and the Nintendo 64 console games of his youth alongside the art of Giorgio de Chirico, Francesco Goya and Otto Dix. Exploring narrative and critiquing the world around him, Alex’s punchy, unpretentious style has a macabre humour that touches on the surreal and has attracted an impressive range of clients such as Netflix, Vans, Adidas and The New York Times. 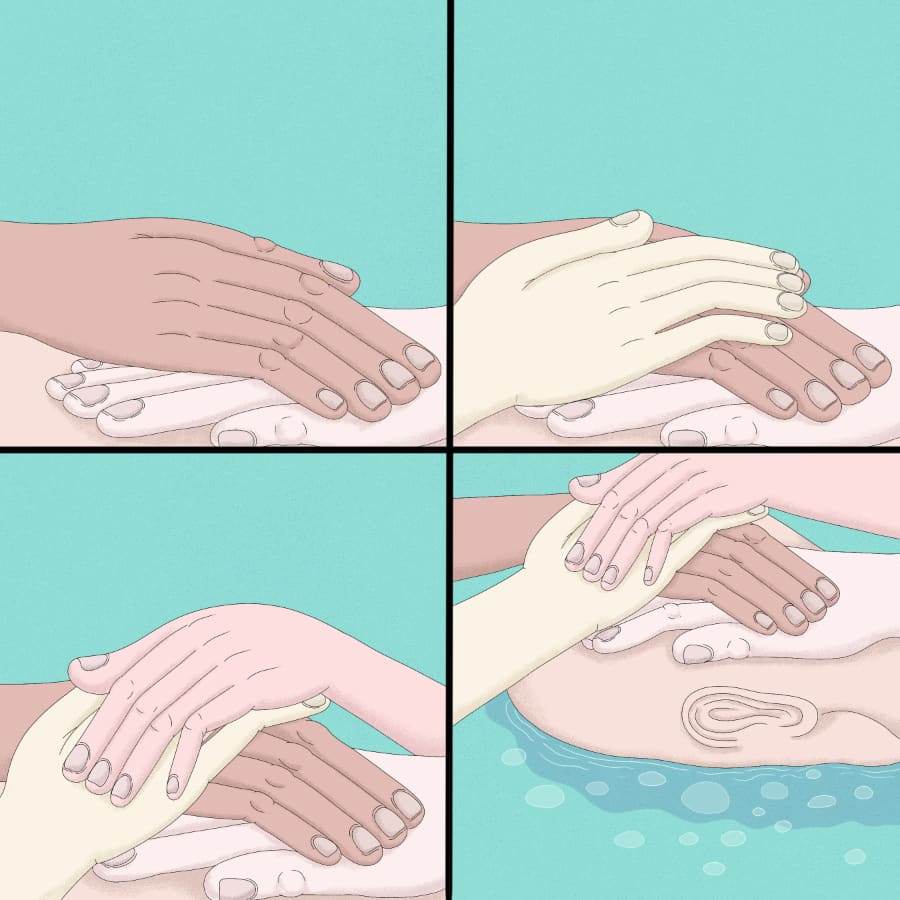 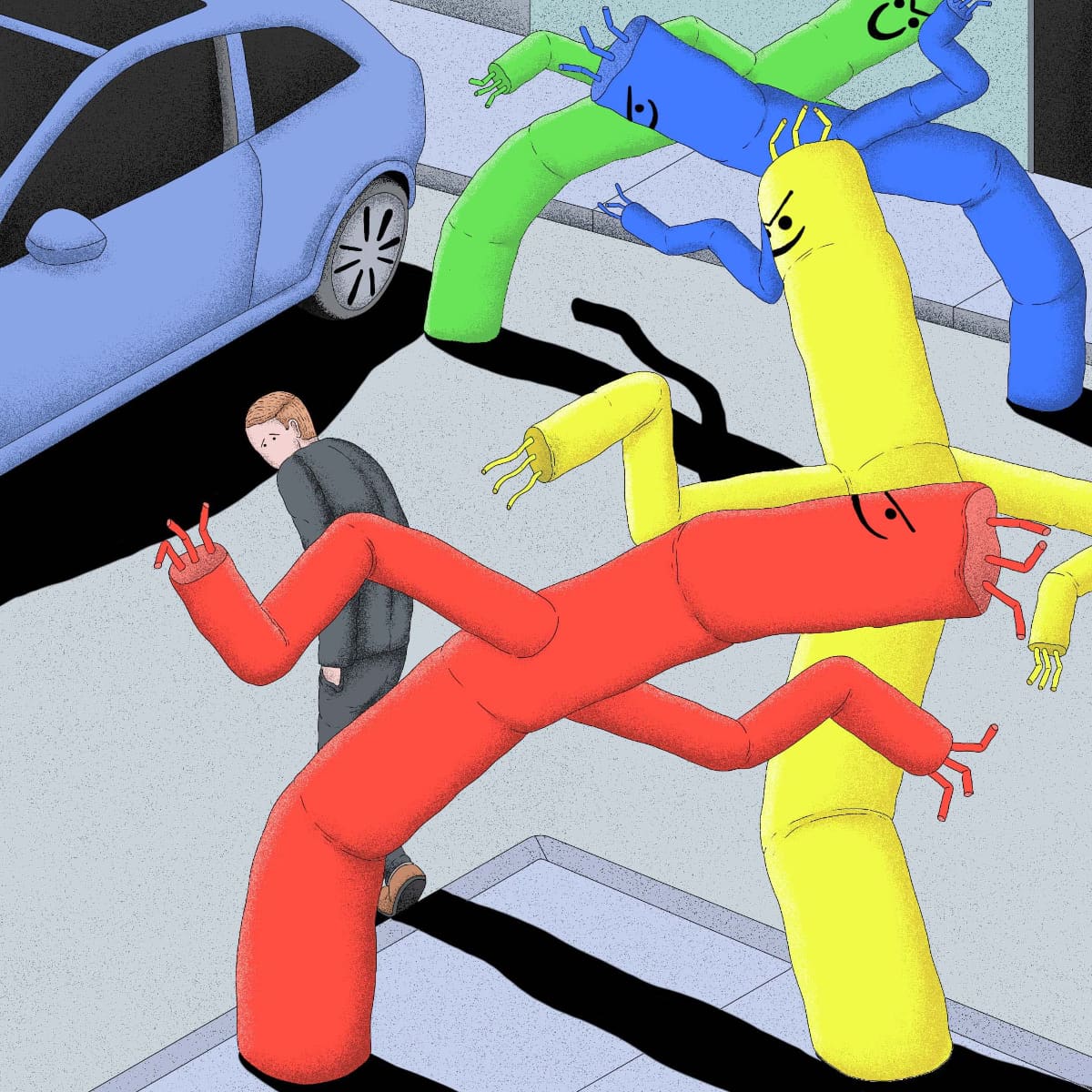 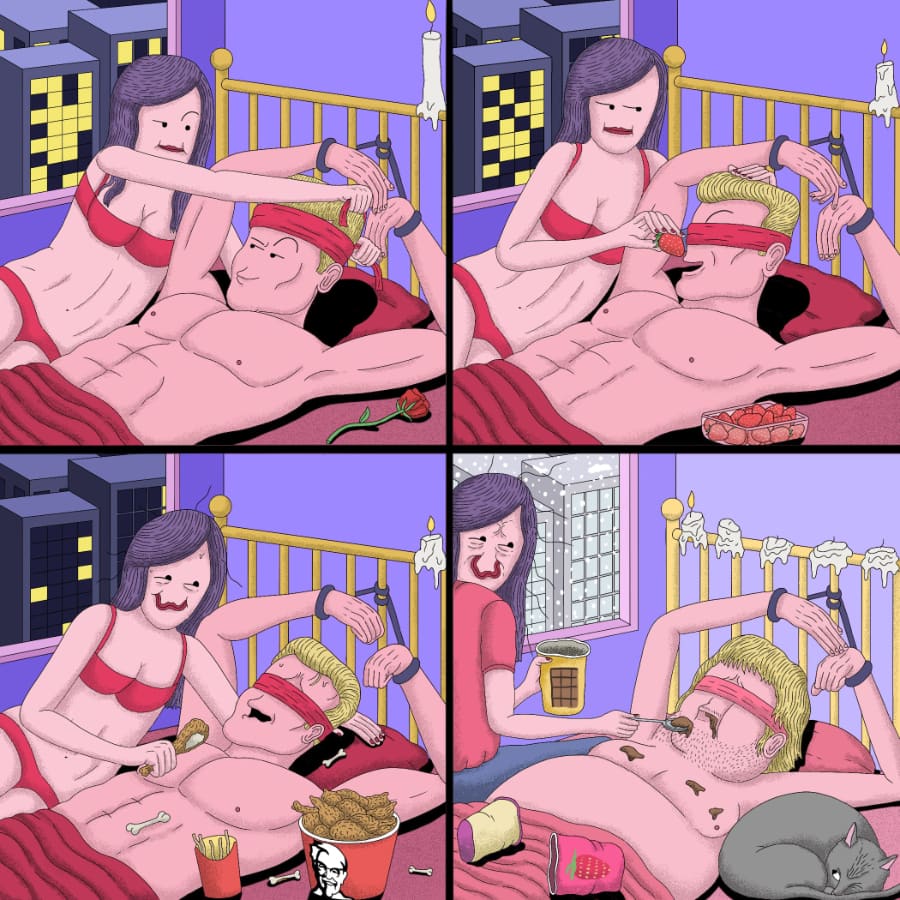 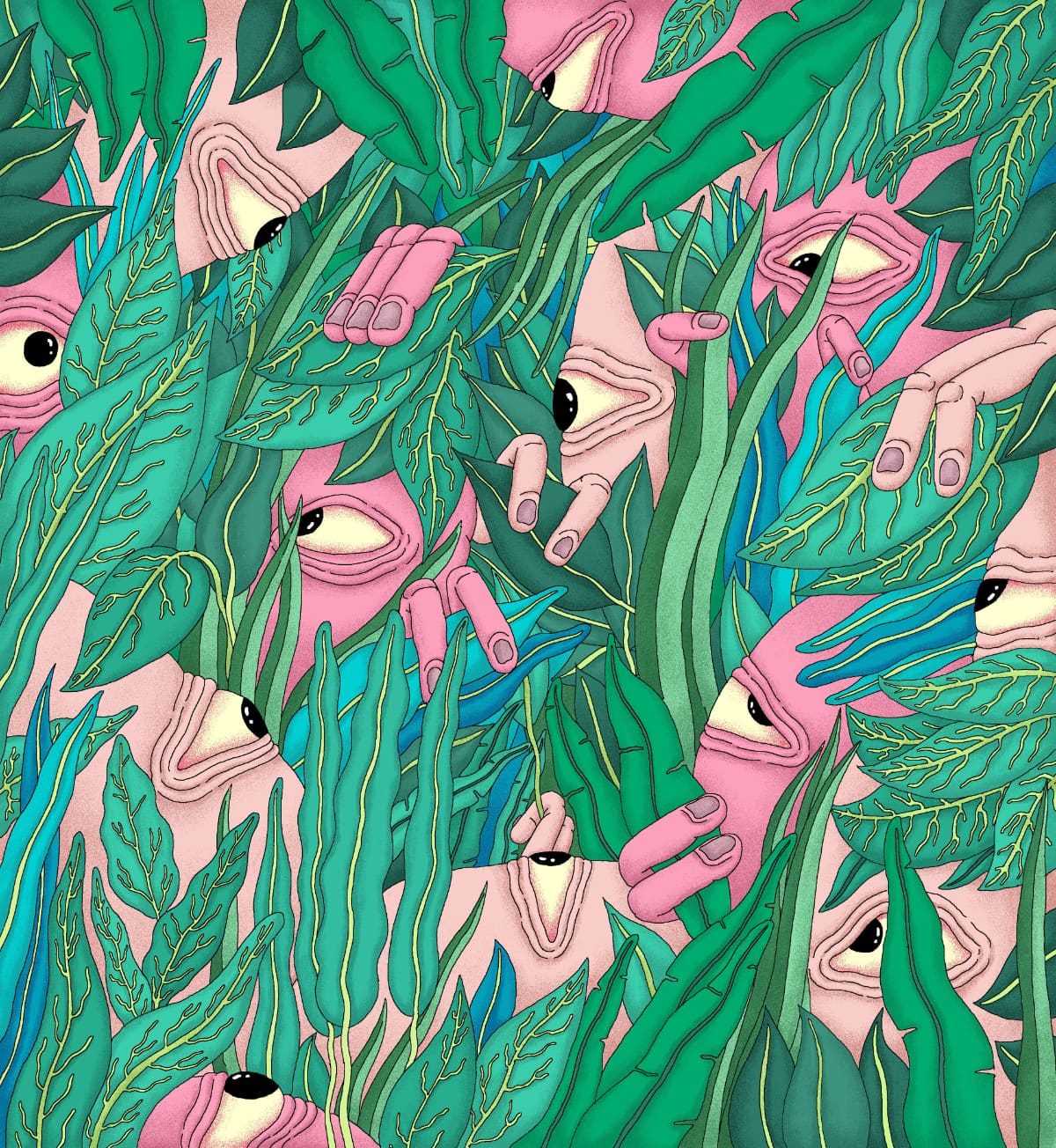 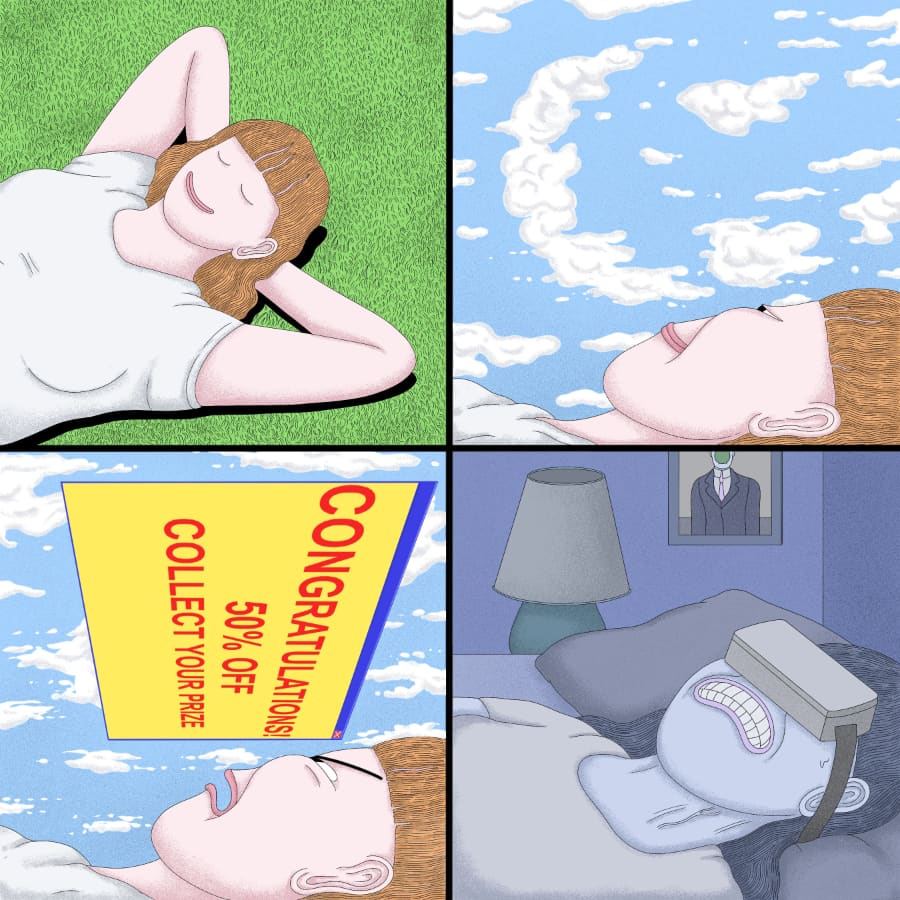 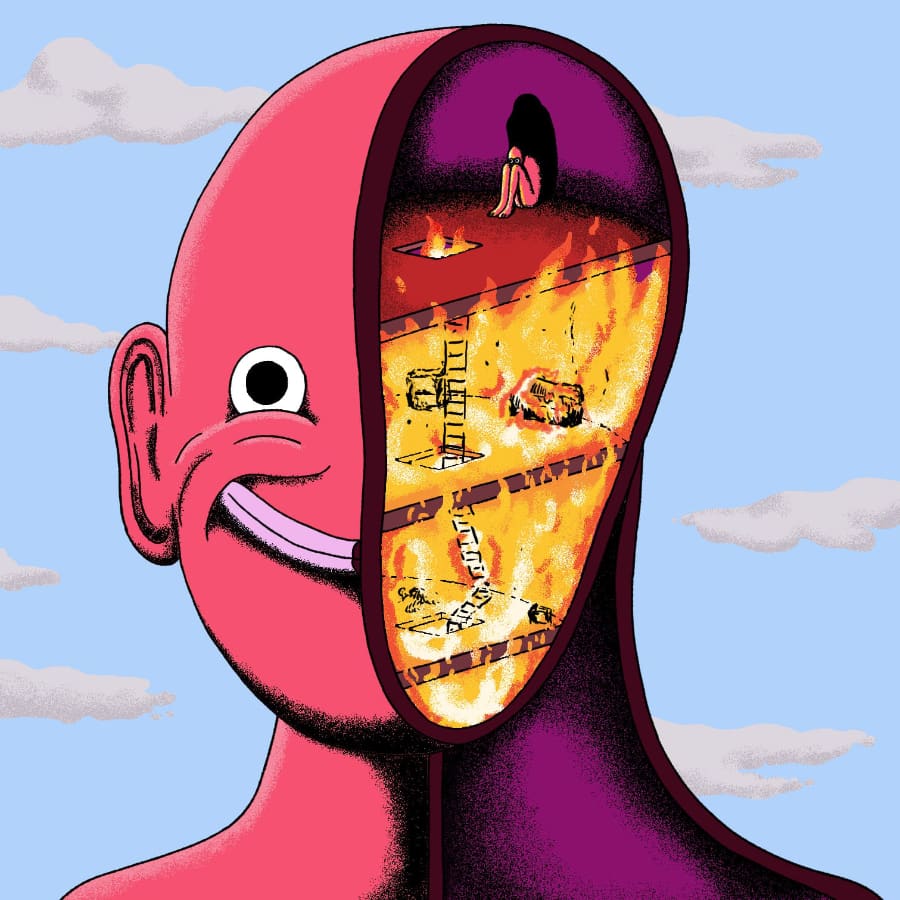 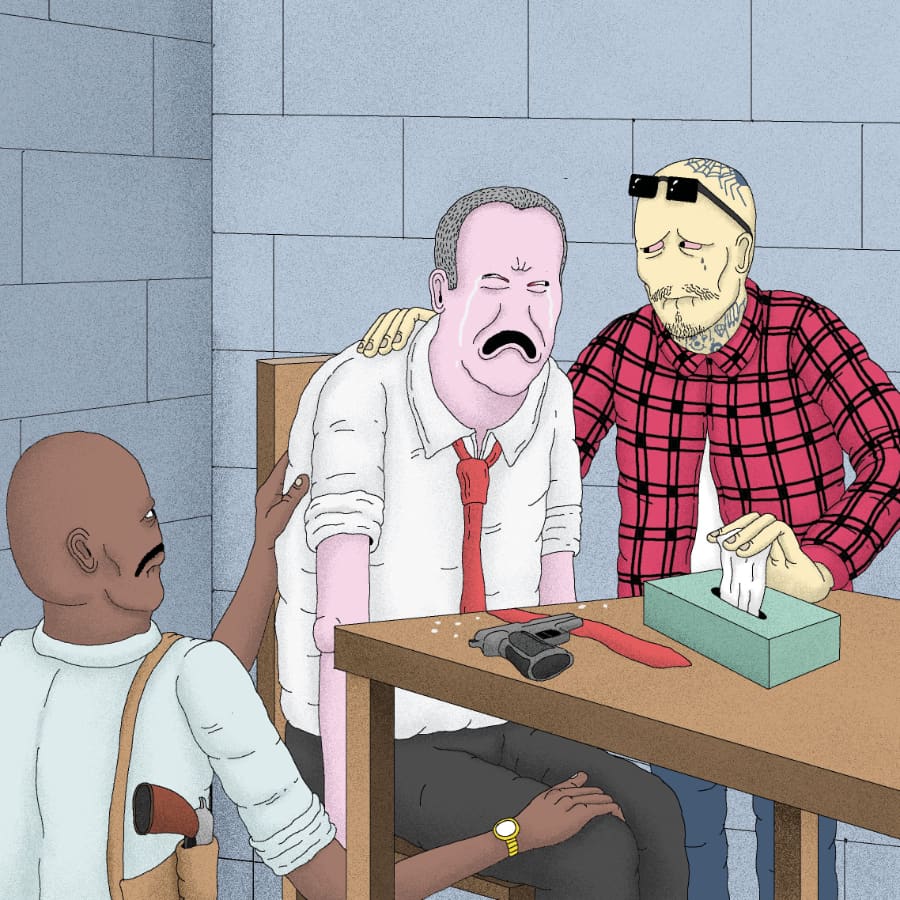