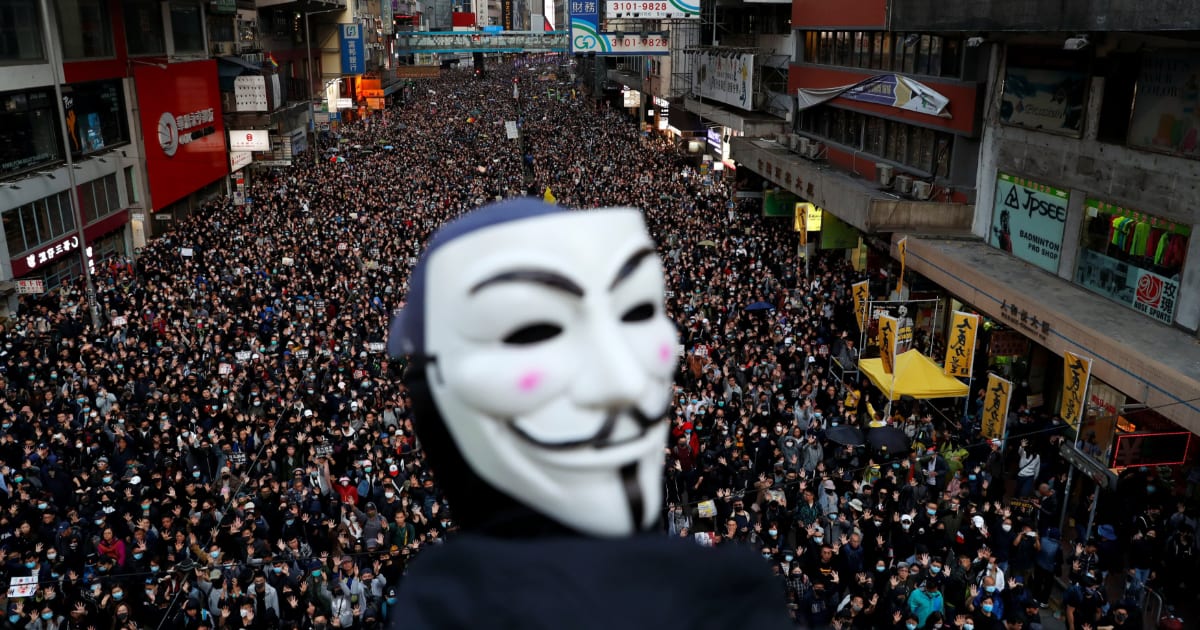 Although raised in the concrete jungle of Hong Kong, Rachel Cheung did not always call it home. It was during the Occupy Movement in 2014 where she first found a sense of belonging to the city. One political saga after another during her years at the Chinese University of Hong Kong hammered in a passion for journalism. She left South China Morning Post, where she covered art and culture for over three years, for more editorial freedom and is now reporting on the protests, politics and other social topics as a freelance writer. Her work has appeared in the Washington Post, LA Times and The Nation. Rachel will shed light on the aesthetics of protest in Hong Kong and pop-cultural influences. 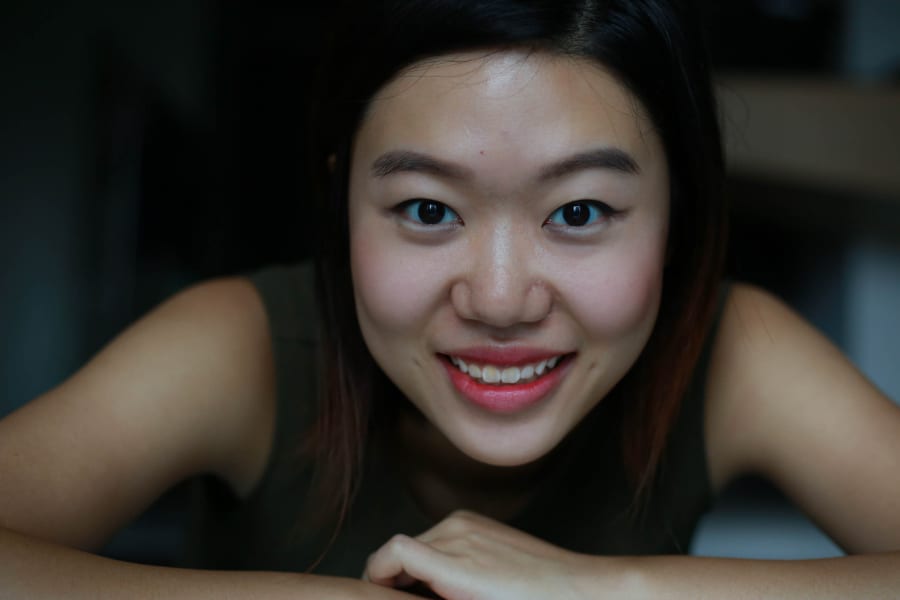 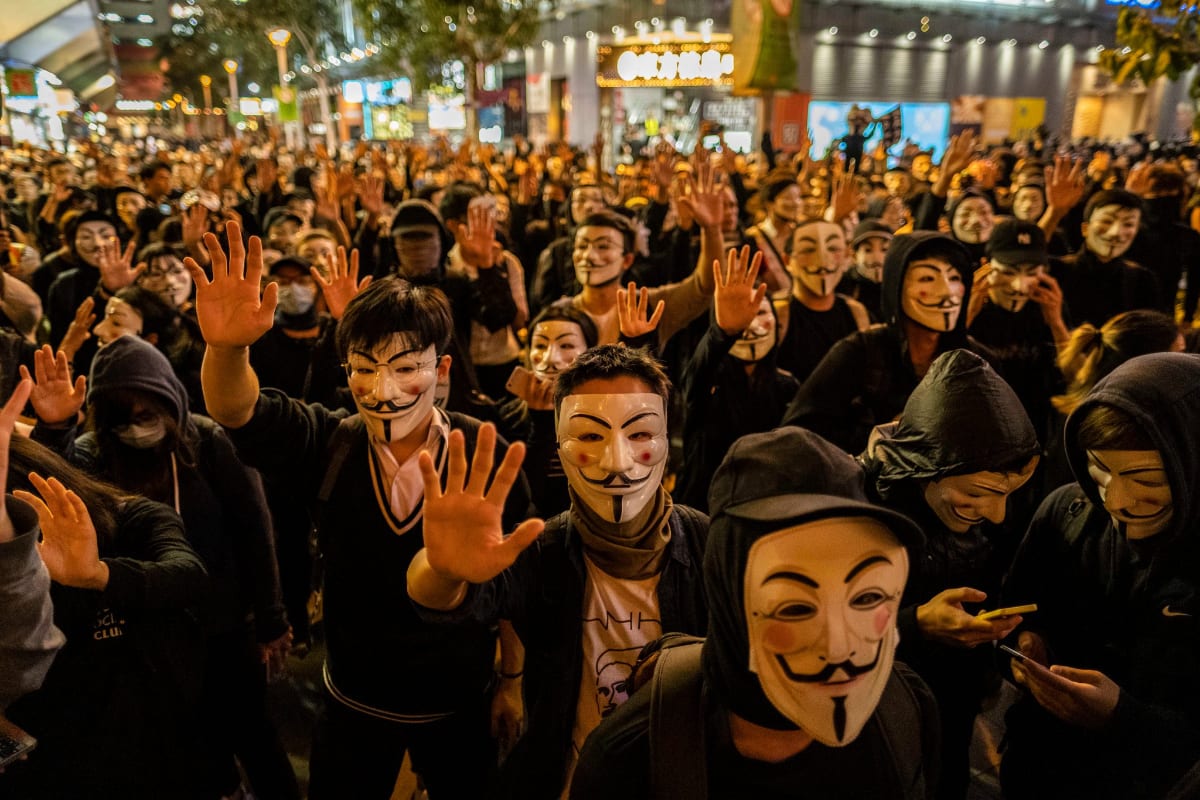