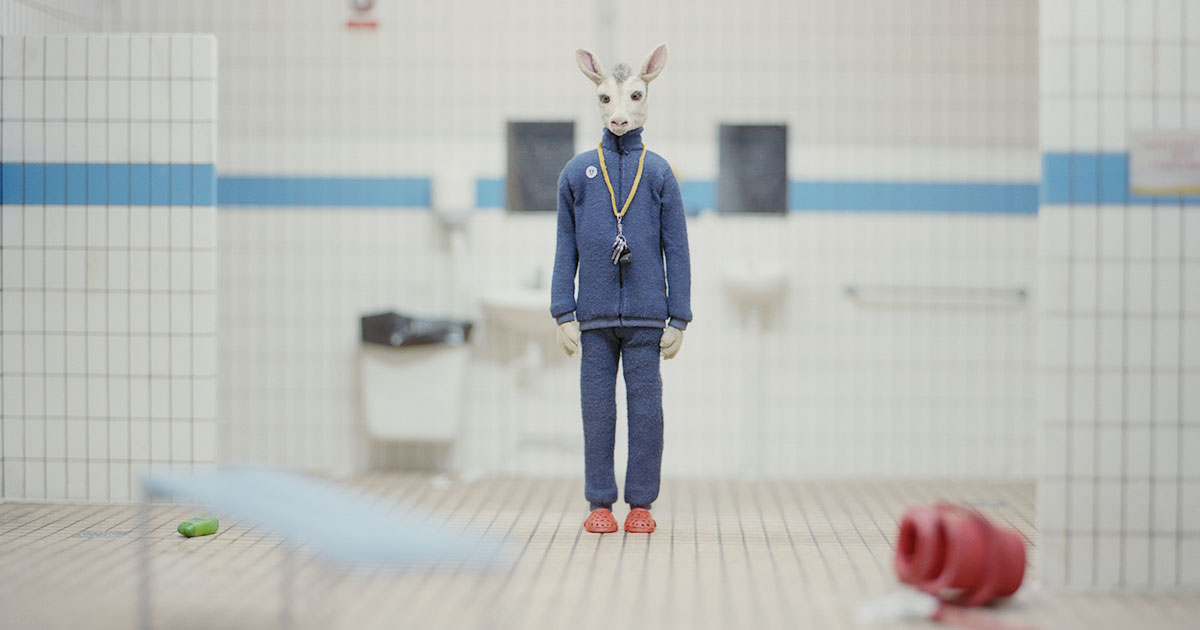 Niki Lindroth von Bahr is an artist and animation director based in Stockholm. Her award winning short films Something to Remember (2019), The Burden (2017), Bath House (2014) and Tord and Tord (2010) has been screened at festivals like Cannes, Berlinale, Toronto and Sundance. The Burden has since its premiere in 2017 won 82 awards, including the Cristal for Best Short Film in Annecy, Best International Short Film in Toronto and a Swedish Guldbagge for Best Short Film.
Niki got her master degree in fine arts from The Royal Institute of Art in 2016. She is also a costume designer and has been working for artists like Fever Ray and David Bowie. 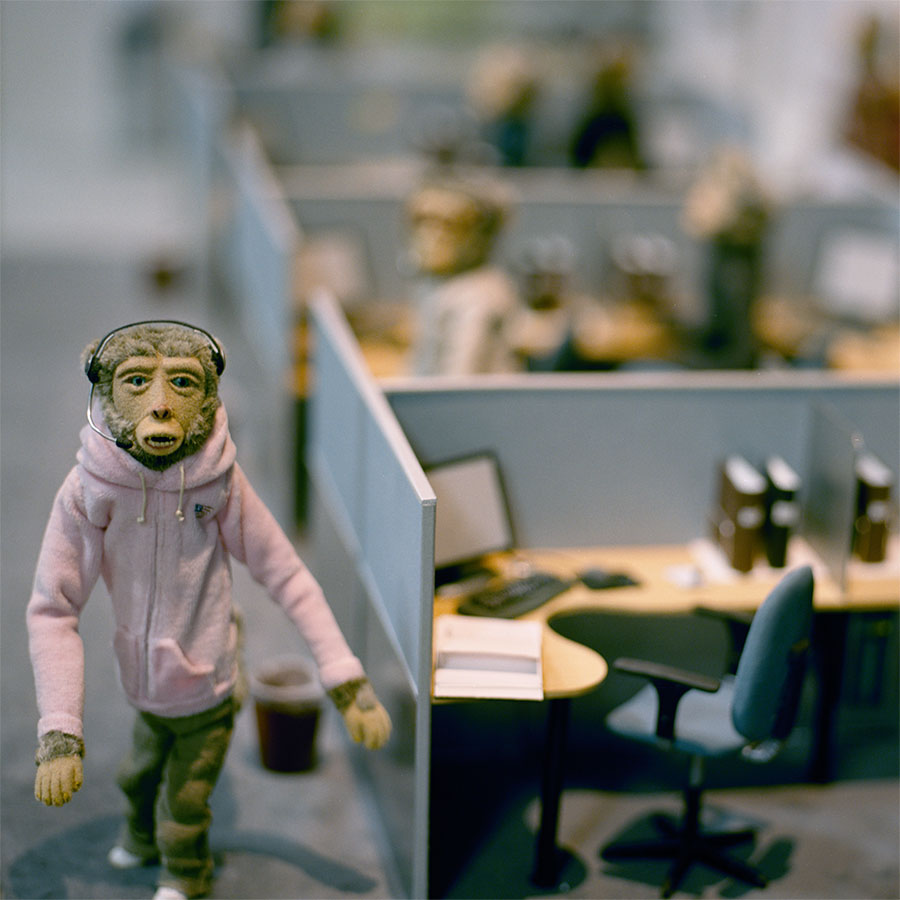 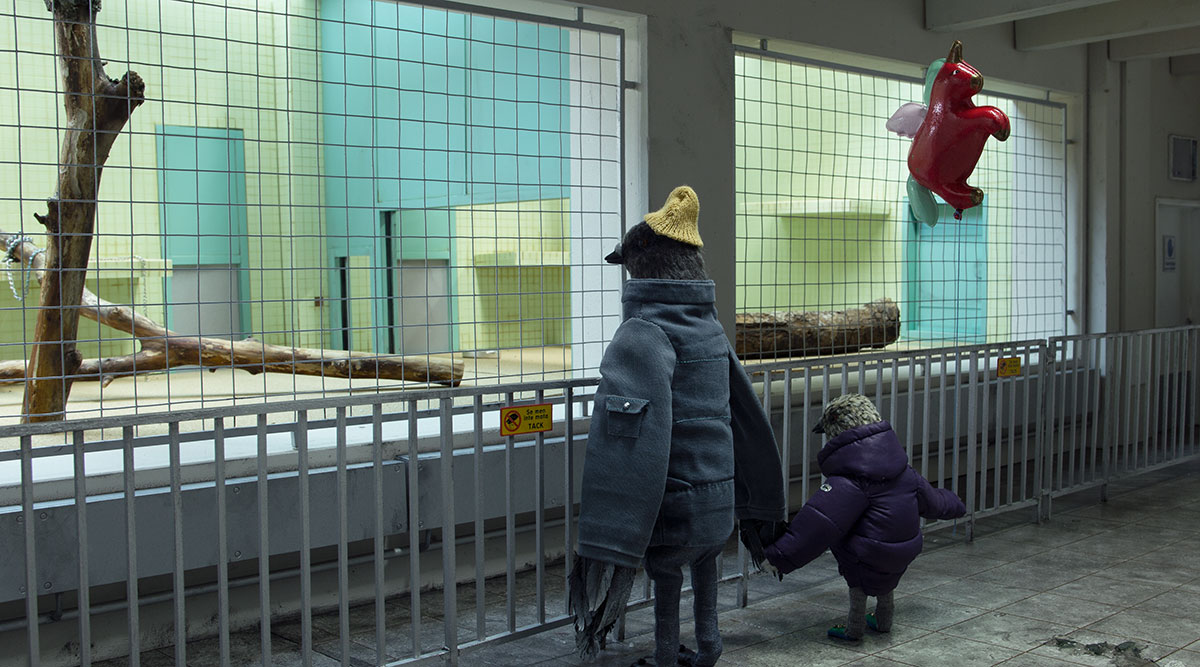 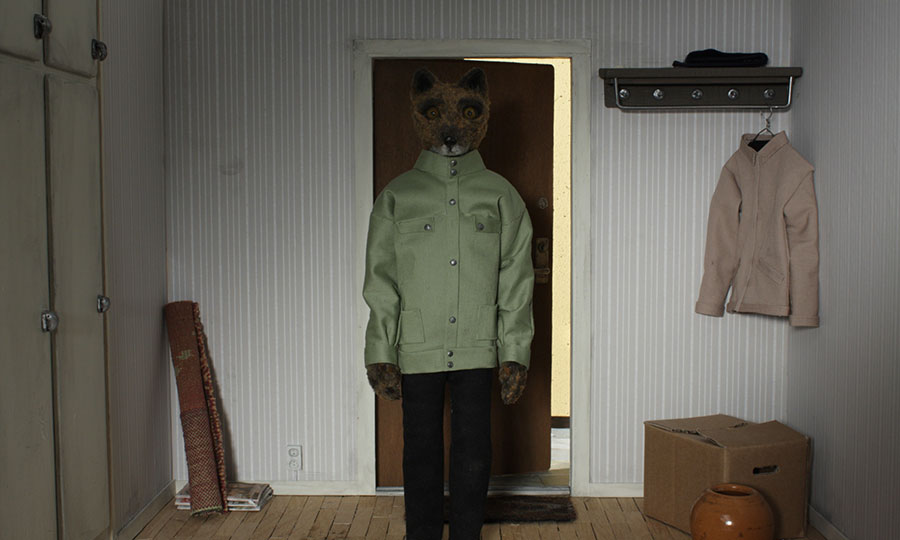 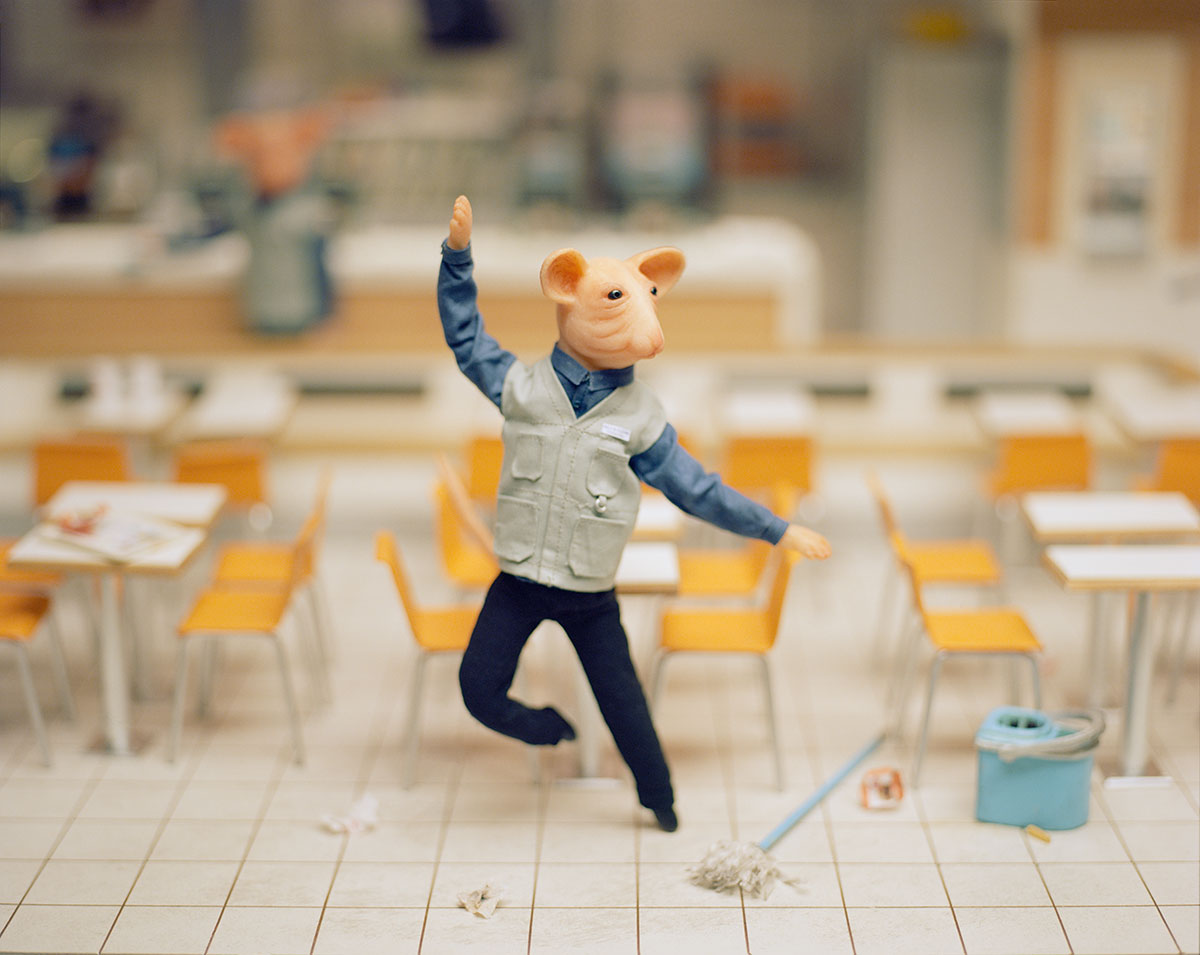 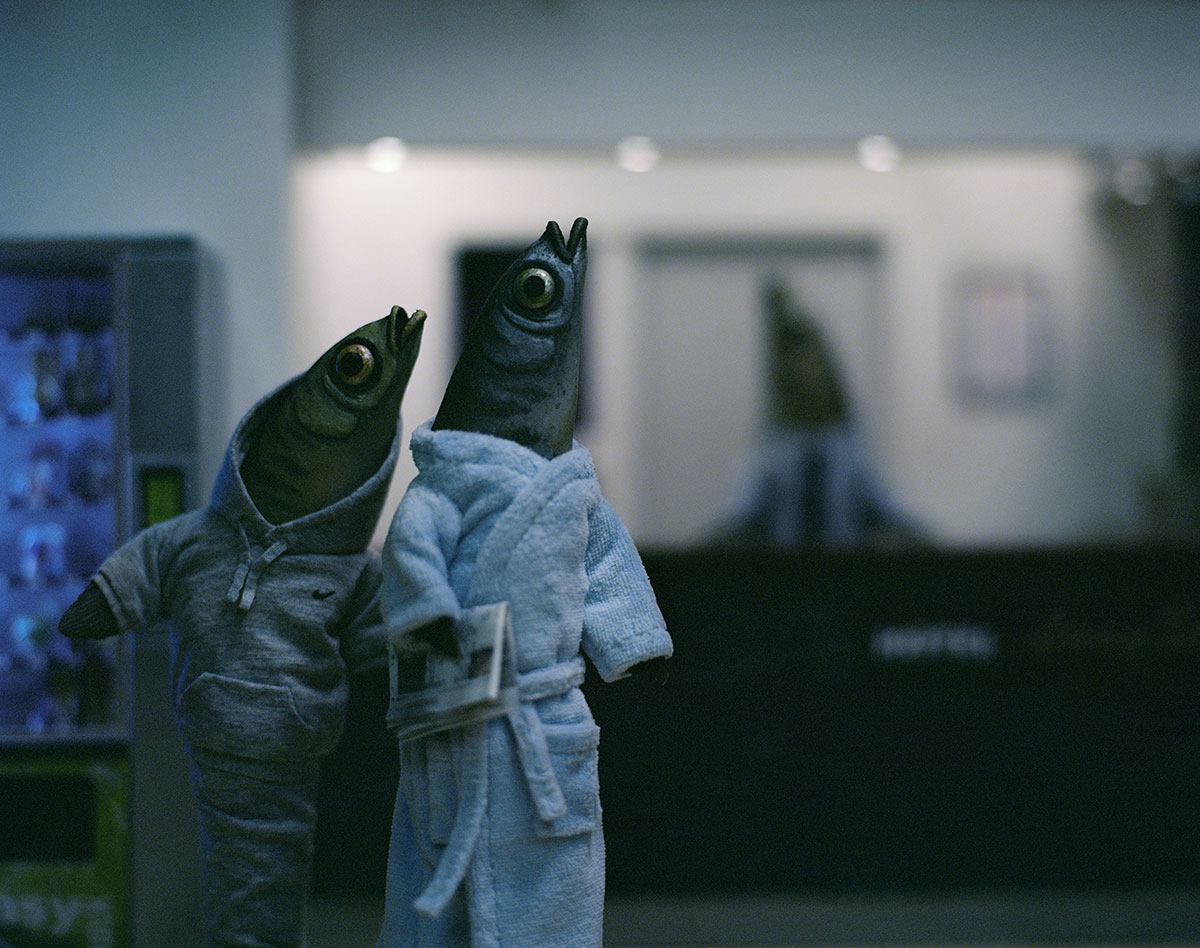 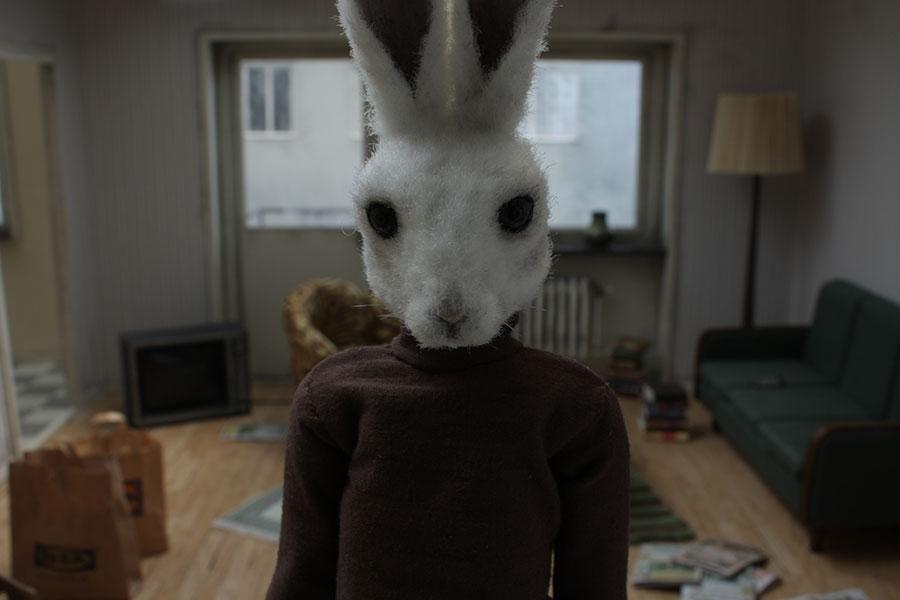