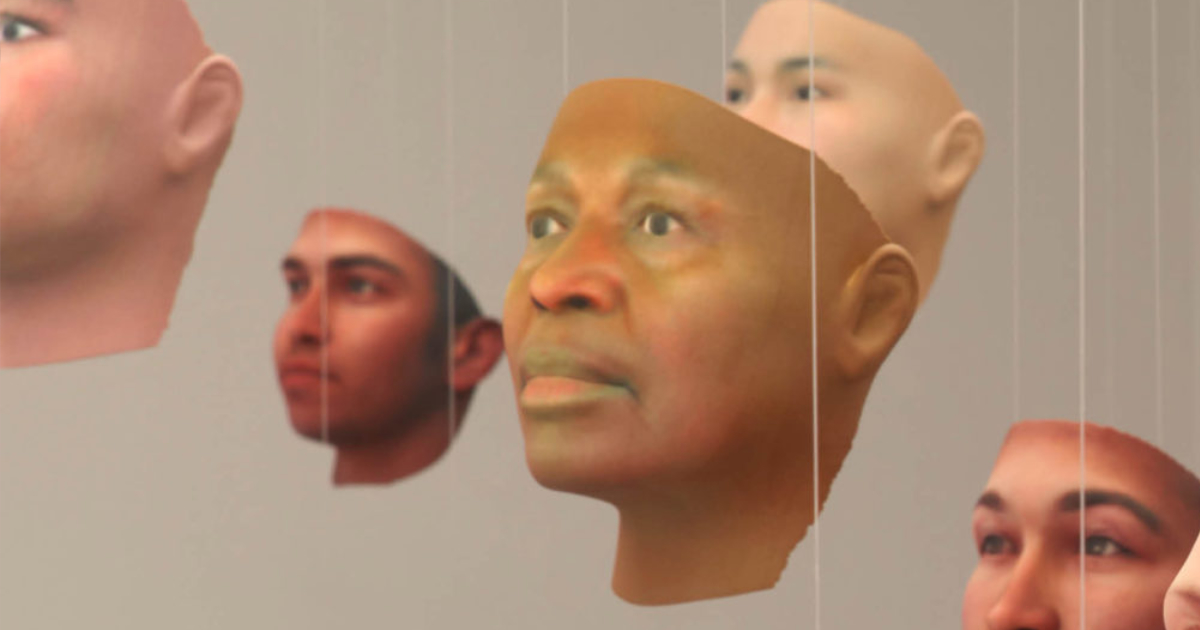 Marion Zilio is a theoretician, art critic and independent curator. She holds a PhD in Aesthetics, Science and Technology of Arts from the University of Paris 8 Vincennes-Saint-Denis, where she also worked as lecturer. She was a visiting professor at the Tehran School of Cinema. Her book Faceworld. The Face in the twenty-one Century was published both in French (2018) and English (2020) and received positive recognition for developing a theory on how media produce what we frame as a face. As an art critic, Marion regularly collaborates with journals and has co-founded several experimental spaces, bridging practice and criticism. As a curator, she has organized exhibitions in France and abroad for galleries, art centers, foundations and institutions, including Le lieu unique Nantes, B’Chira Art Center Tunisia, Villa Arson Nice, or Le Carrousel du Louvre Paris. 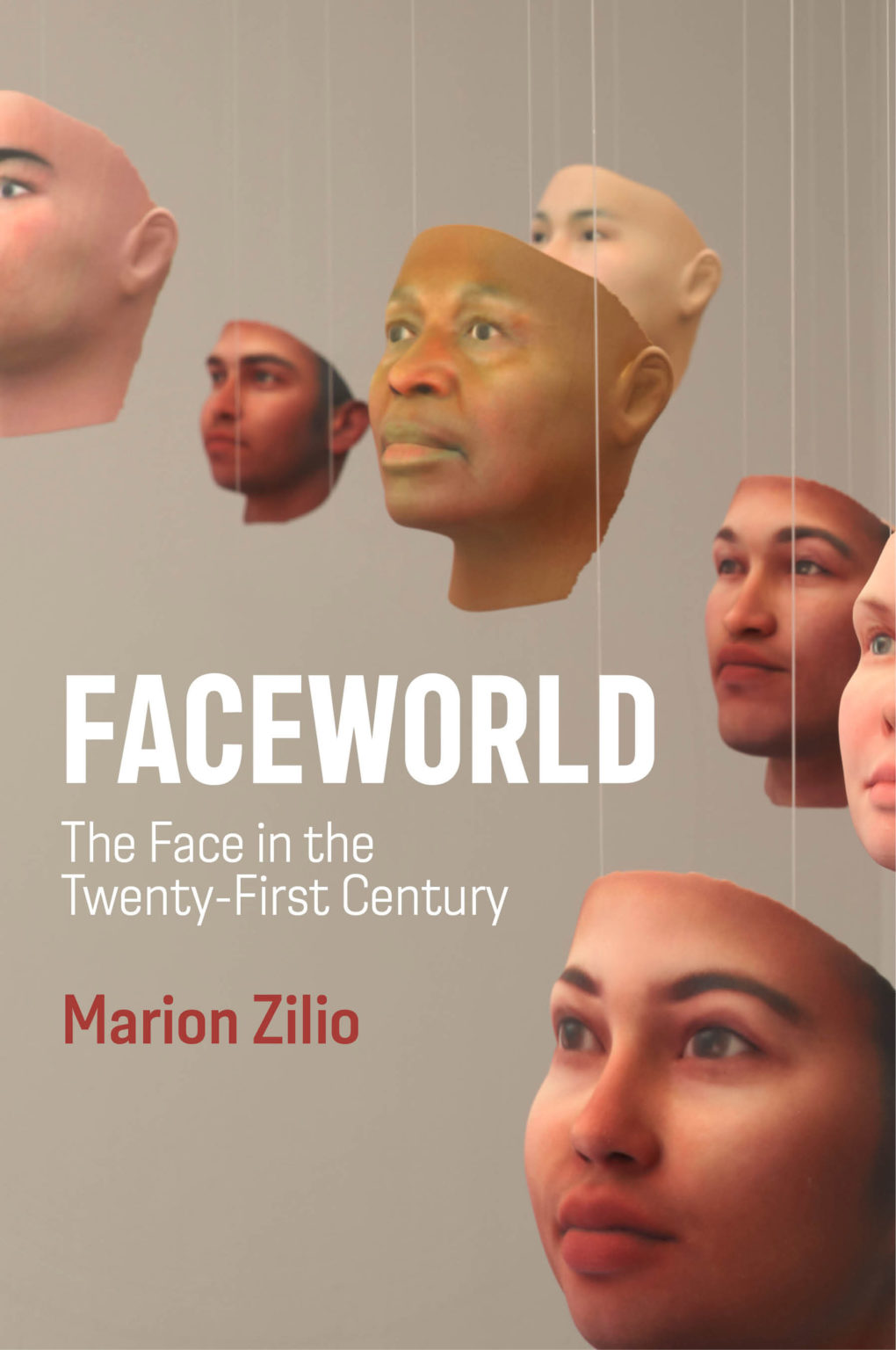