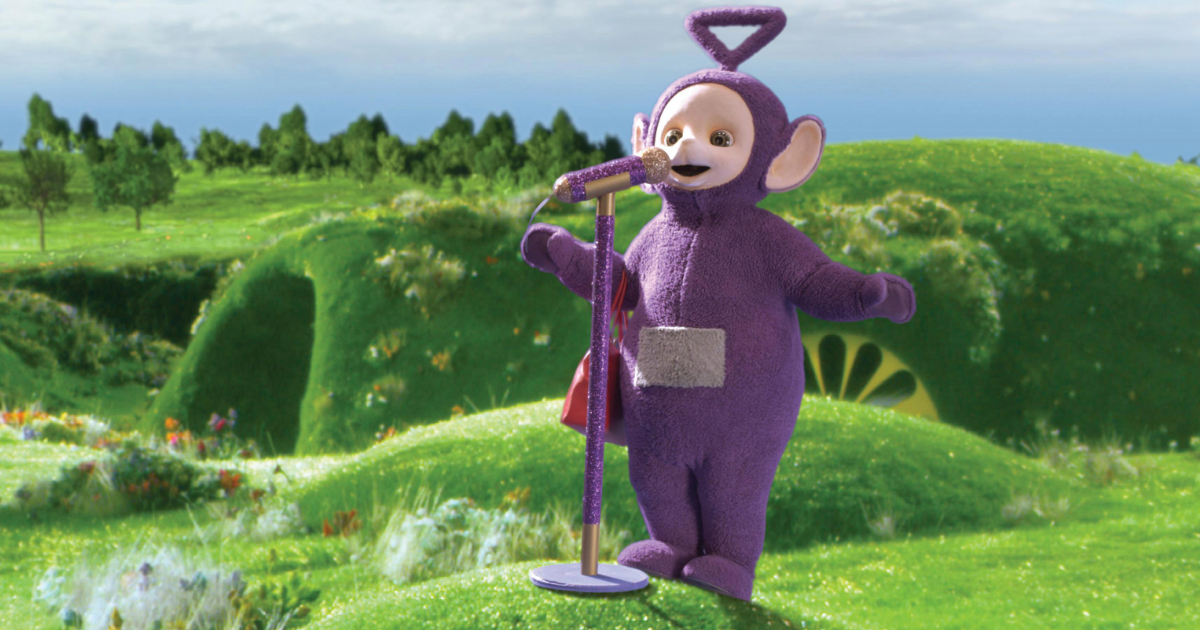 Jeremiah is an artist, actor and podcaster. As a performer, he specialises in bringing non-human creatures to life including iconic television roles such as Tinky Winky in the Teletubbies and the Cyberman in Doctor Who.
Combining a unique training in theatre, dance, circus and mime with a love of play and improvisation allows him to create authentic and empathetic characters – even though they are larger than life, from another world, or complete fantasy. His performance work has led to an international career performing physically demanding roles in a wide range of settings; a Viking burial mound in Norway, trains and stations in France, a souk in Palestine, as well as alien spaceships and alternate universes. His interest in playful creativity extends beyond performance to encompass installations and interactive public art, including giant crochet using a 6-foot crochet hook and foam rope to create giant doilies. 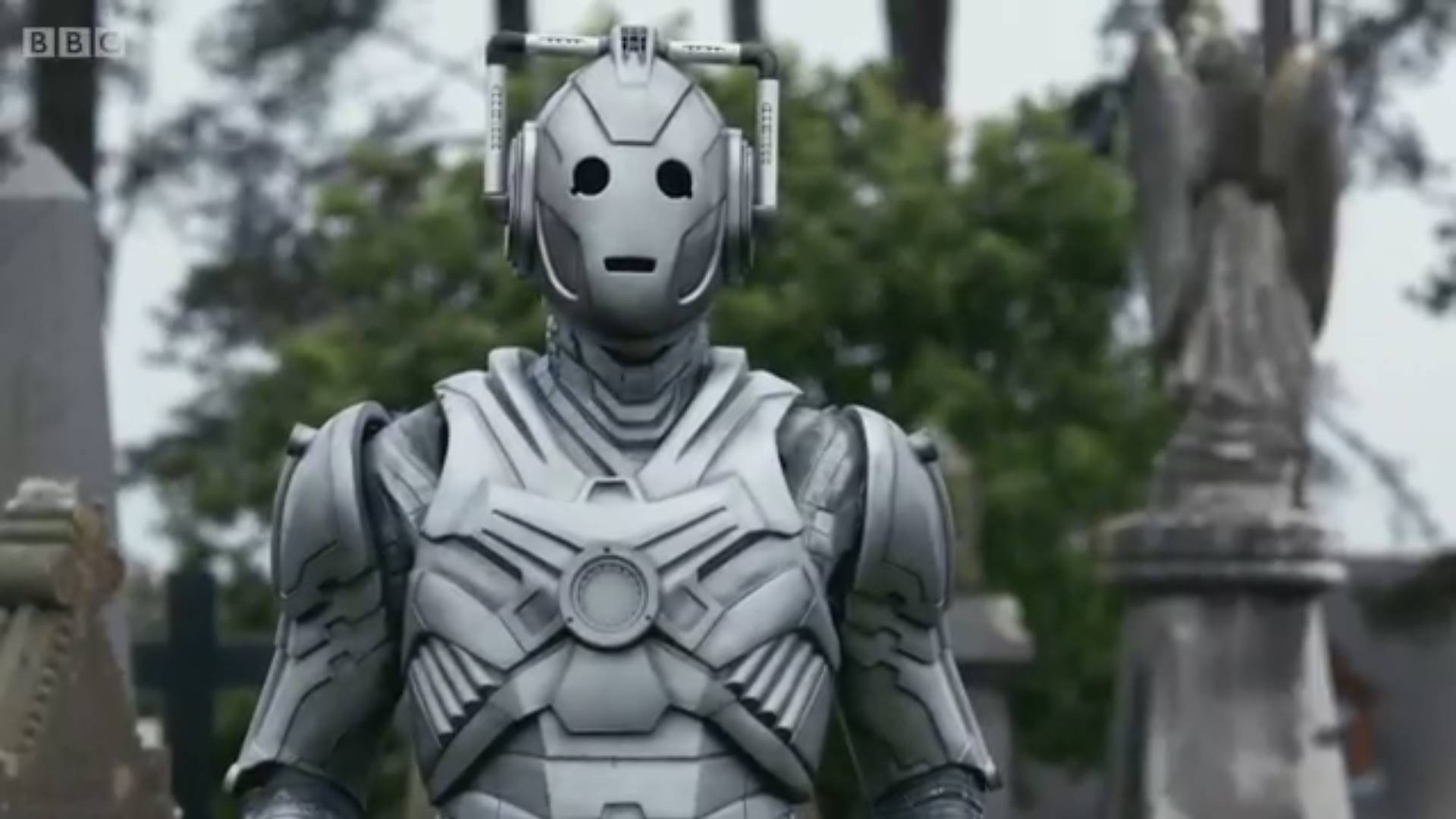 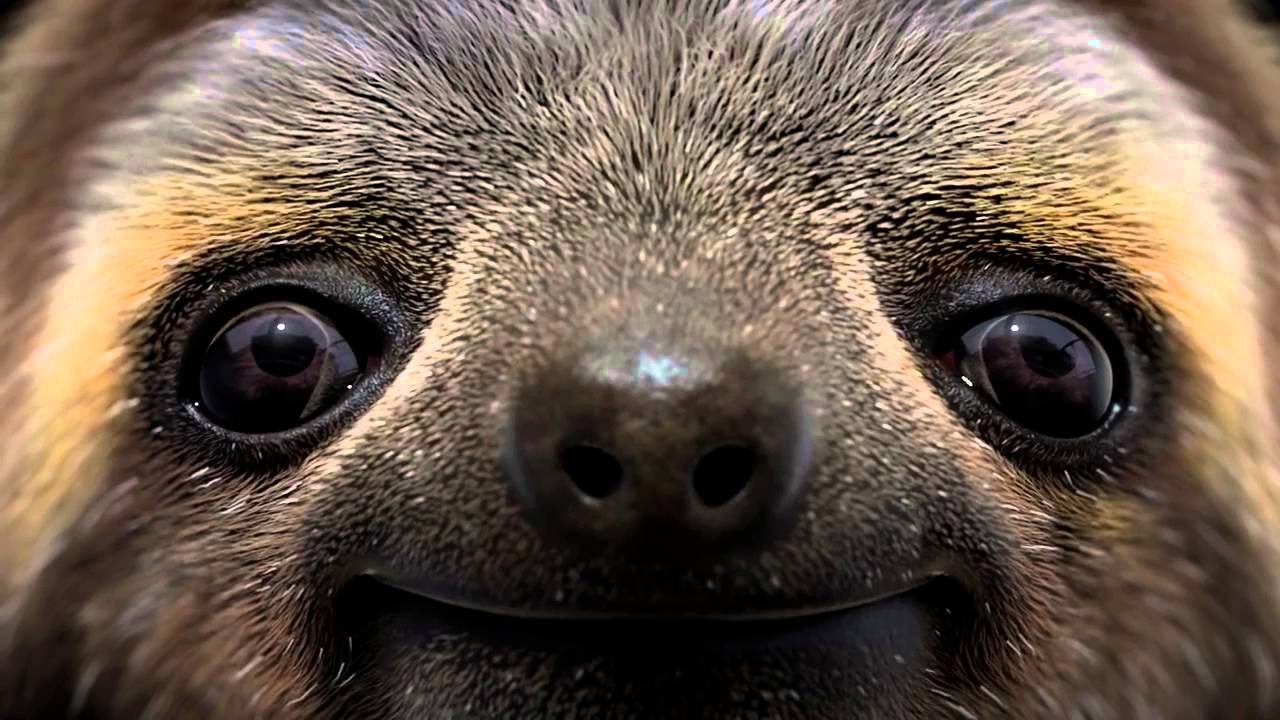 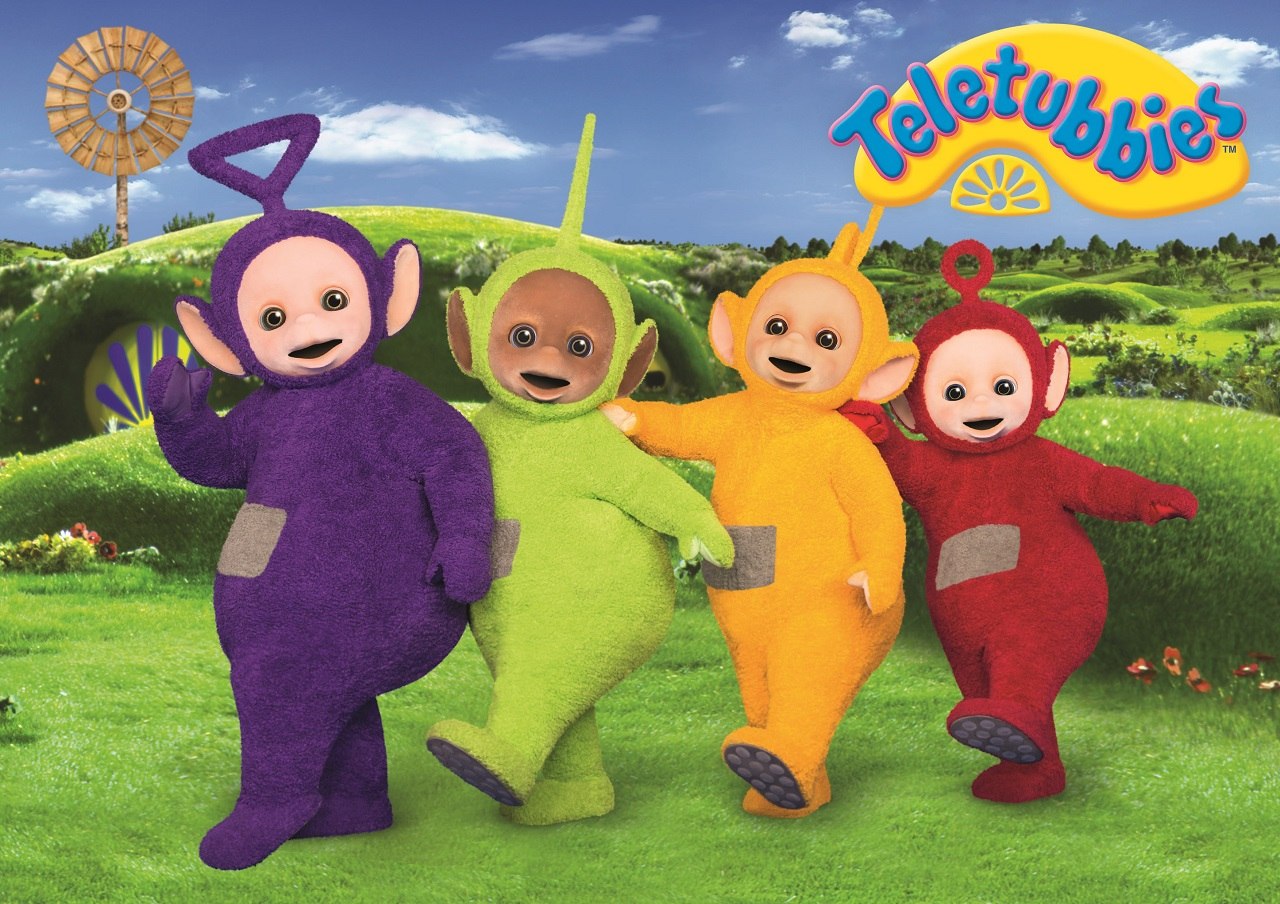 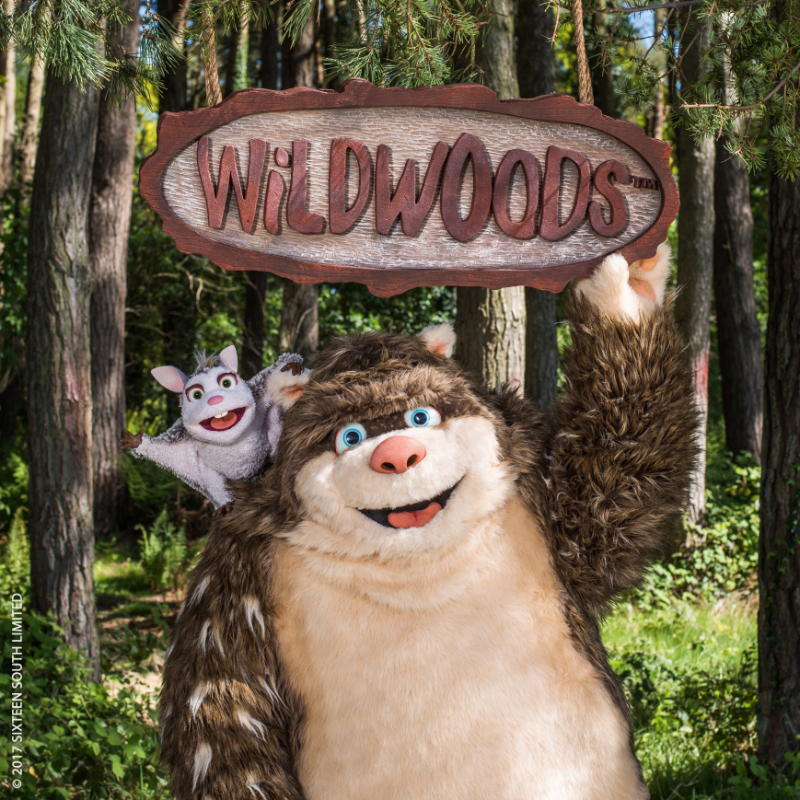 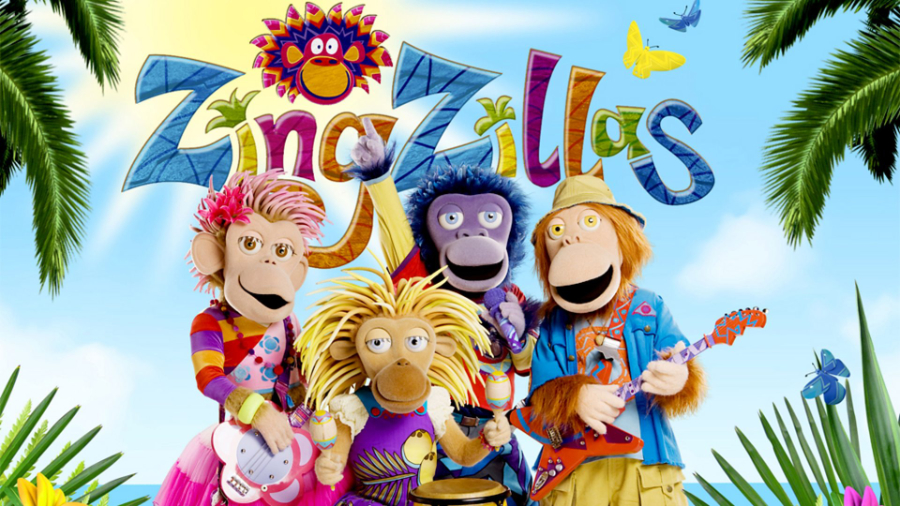