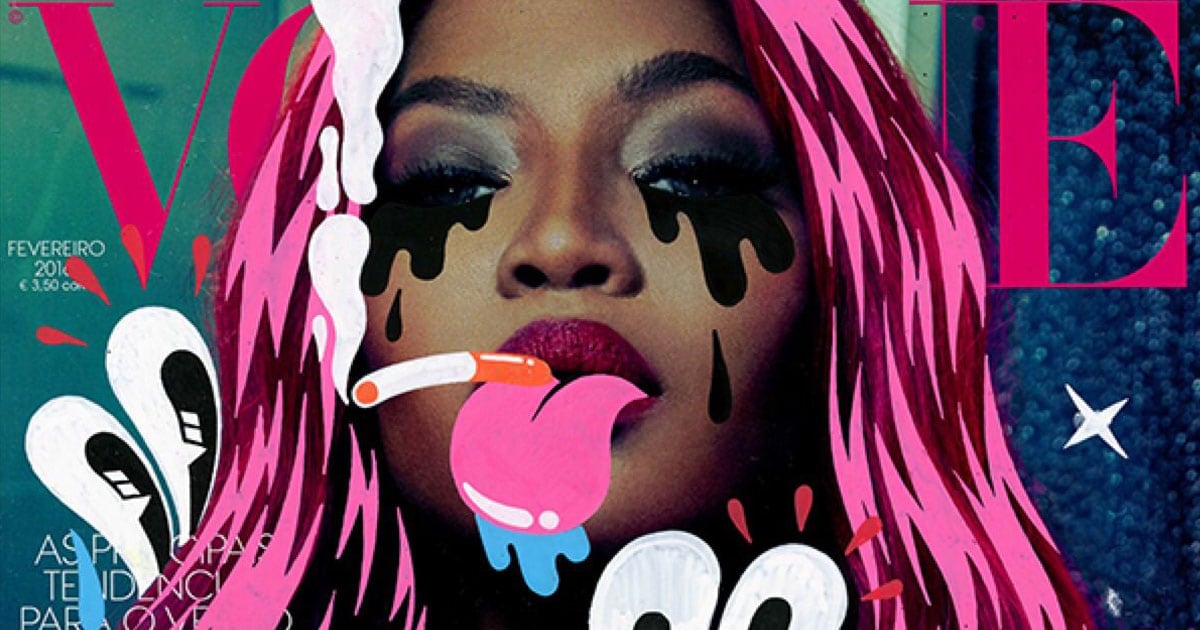 Since graduating from Kingston University in 2010 and moving to London in 2011, Hattie has created a varied portfolio having worked with creatives such as Roman Coppola and for artists like SZA, Ariana Grande and Kylie Minogue. With a vibrant, tongue in cheek visual identity, she is a self proclaimed ‘professional doodler’ with a unique and playful illustration style that extends itself through the worlds of advertising, art and fashion. In recent years her notoriety has increased due to a personal project titled ‘doodle-bombing’ where she draws over the covers of influential publications such as Interview, Vogue, i:D and Playboy. Part homage and part satire, this ongoing personal project, which began in 2010, has formed the basis for most of her commercial projects and endeavours, avoiding a more conventional illustrative style, her work is bold and experimental in application, enabling her to eschew the more traditional boundaries within the field of illustration. 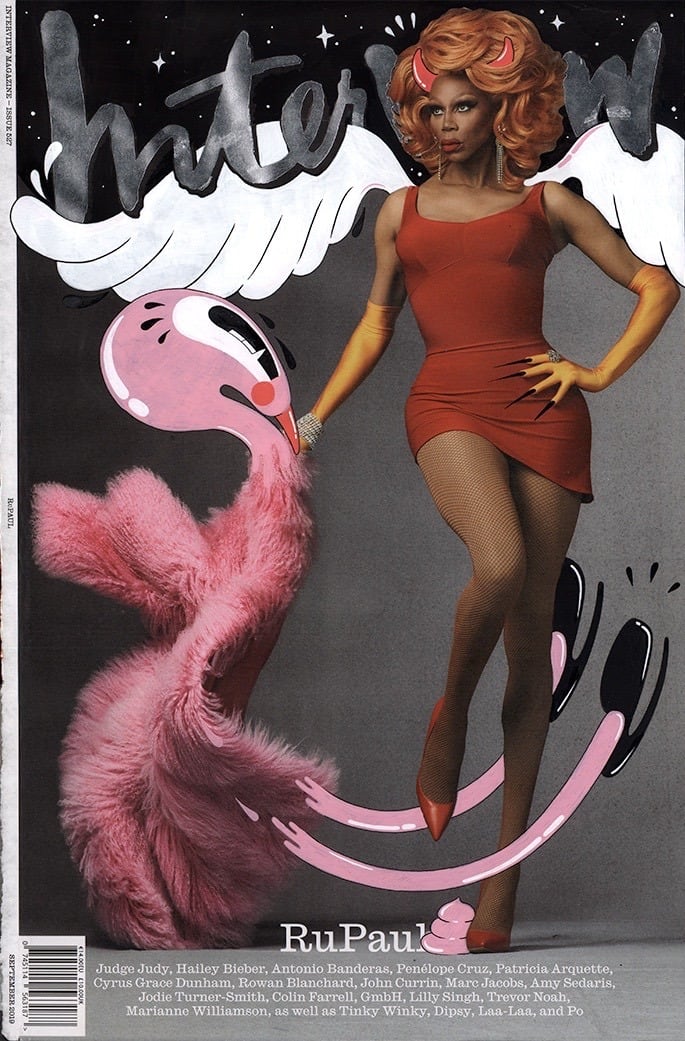 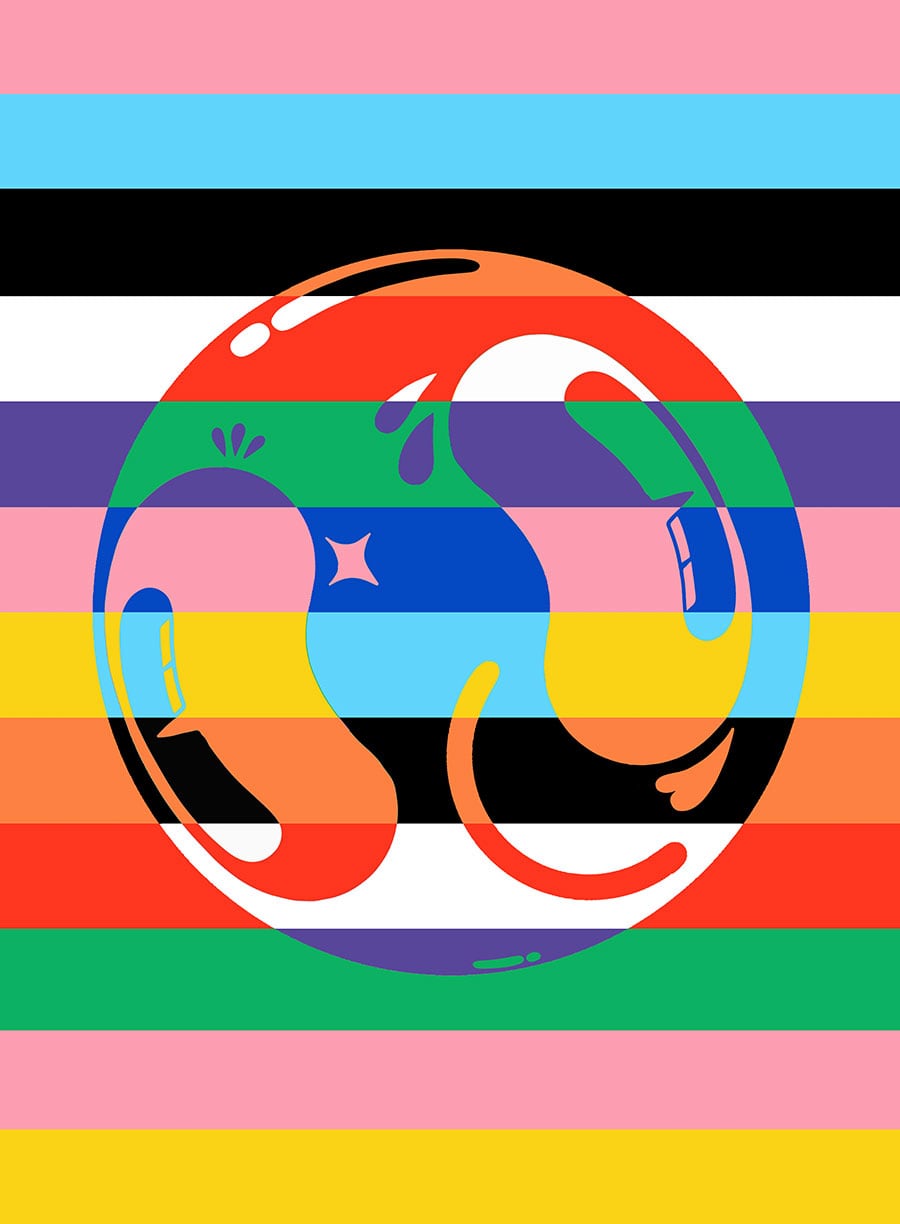 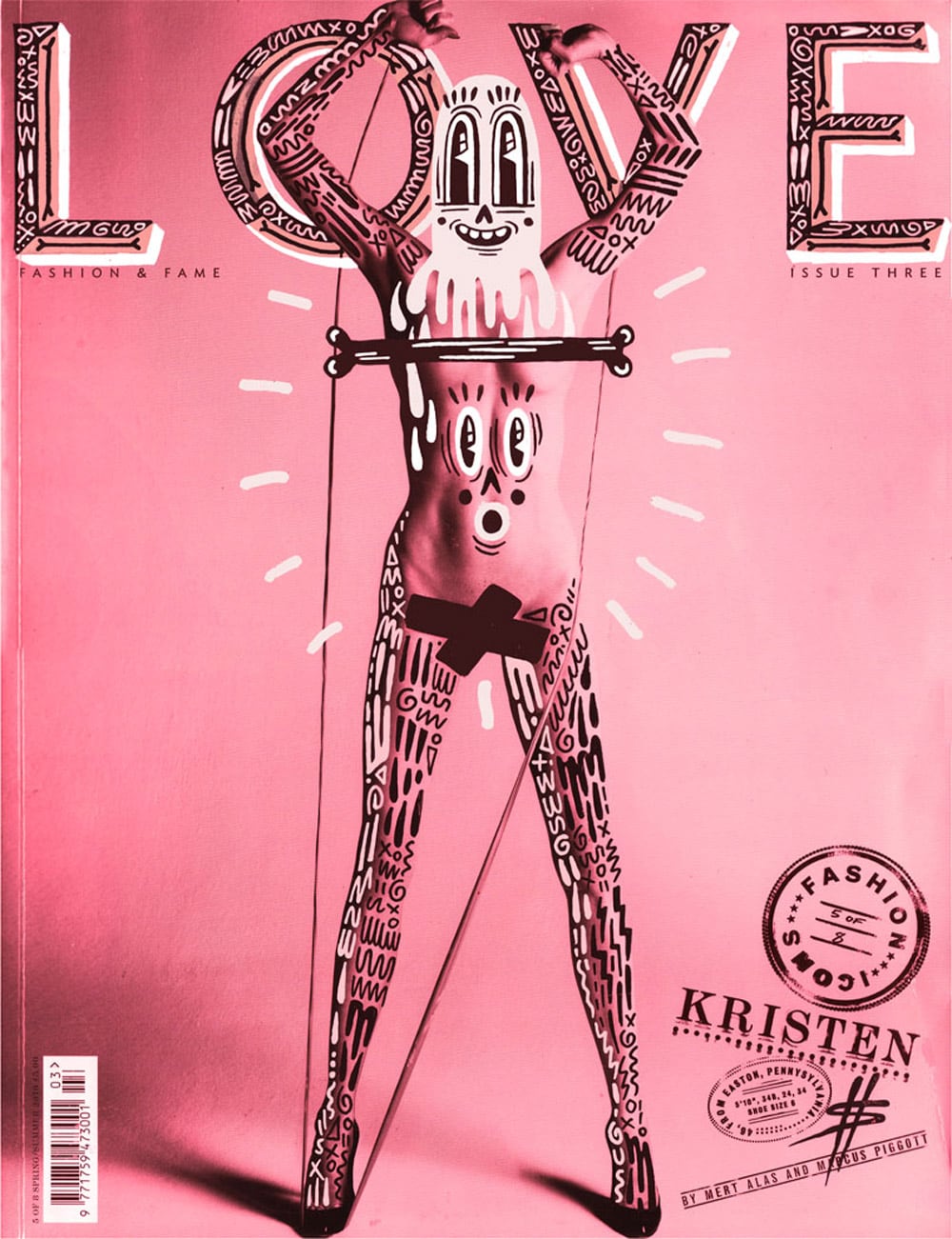 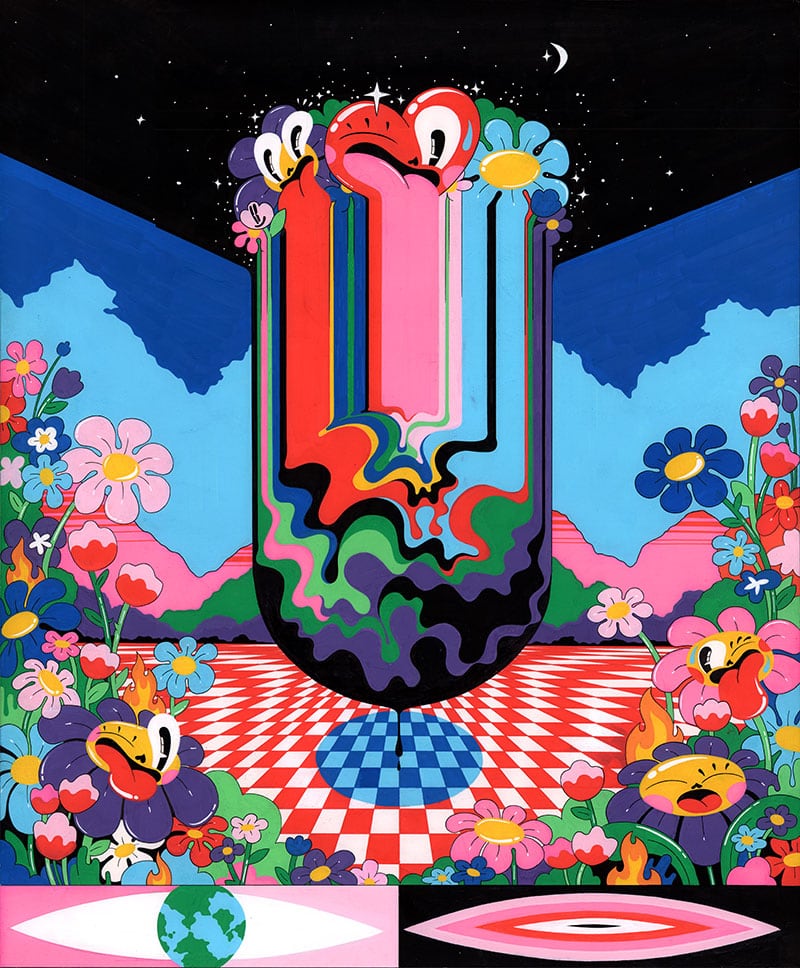 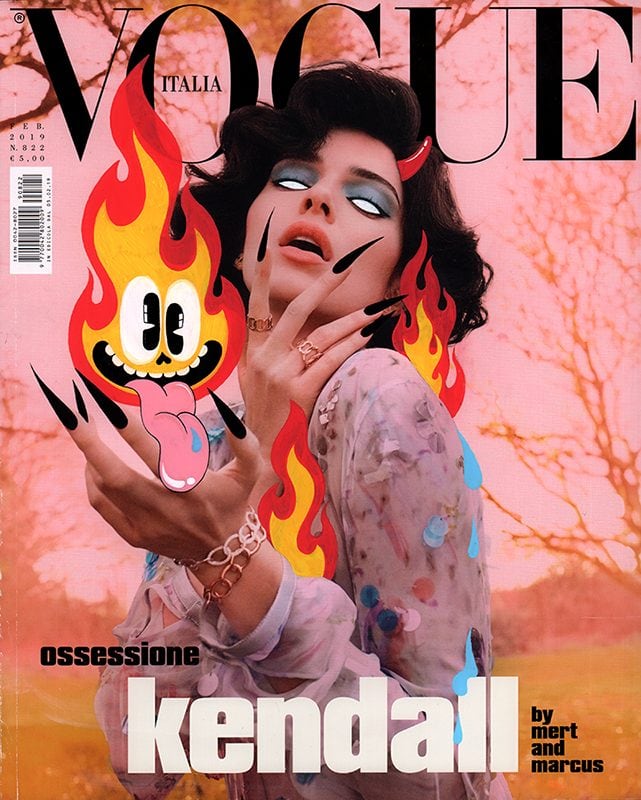 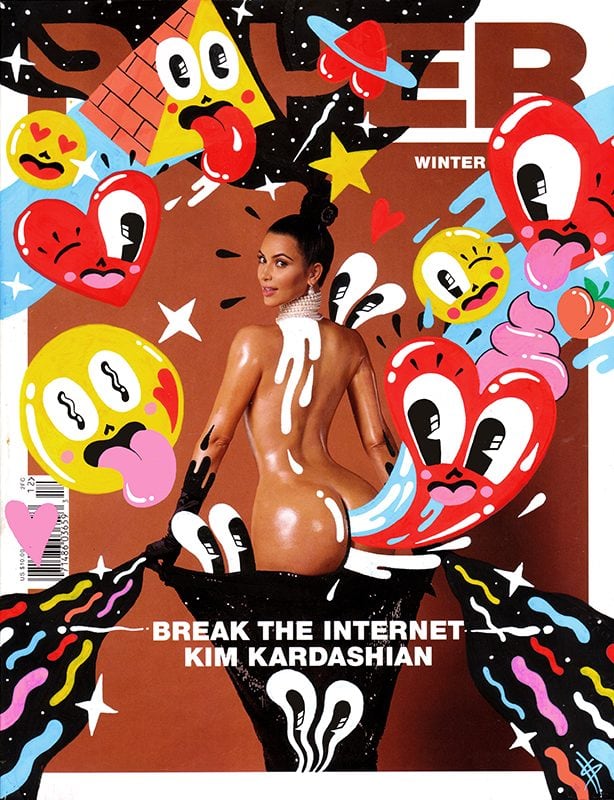 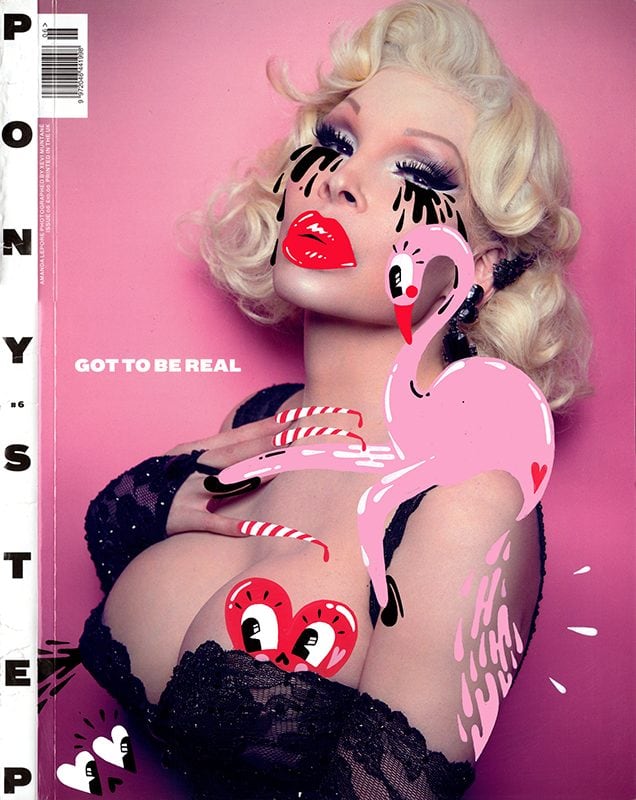