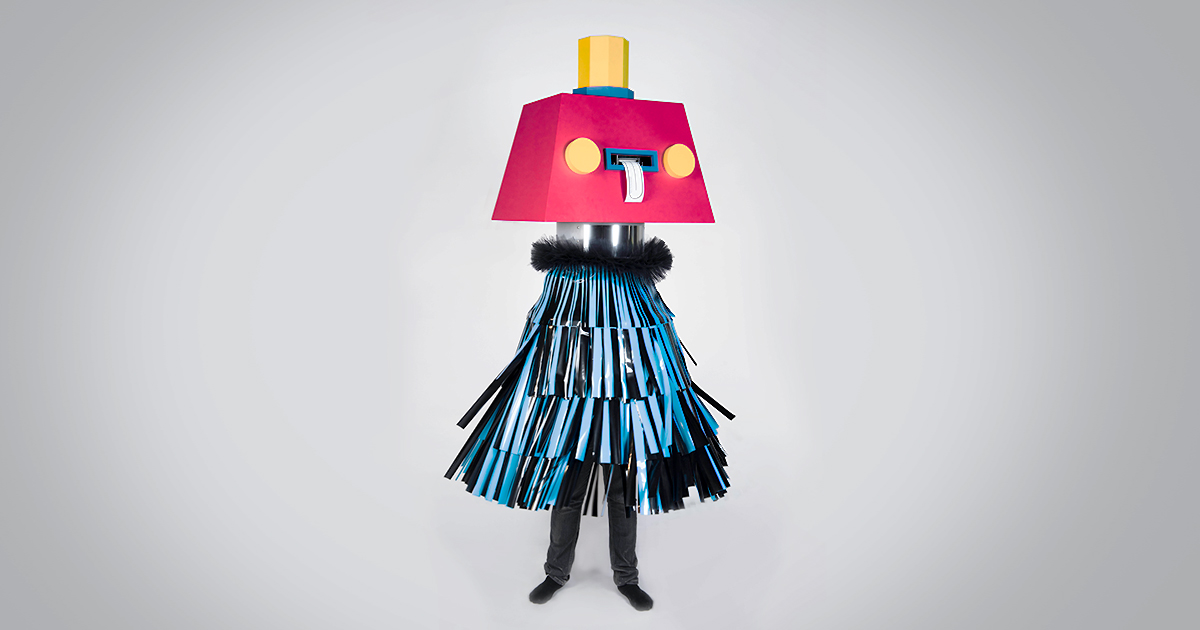 Guillaumit is an illustrator, graphic and motion designer from Bordeaux. His work combines geometric forms, rigid color schemes and a funny cartoon style to build a universe of characters that is both playful and serious. His work has been shown in various exhibitions in Paris, London, Tokyo, and Berlin and his clients include the French-German TV channel ARTE, Centre Pompidou Paris, Sony, Orange, Bayard, and Le Monde. Guillamit is also the visual part of Gangpol & Mit, famous for its 8-bit music and unique visual style, vivid in an animated video for each of their songs. The duo has not only performed live throughout Europe, but also toured Japan, USA, Canada, Mexico, Argentina, and South Africa. Most recently, their mini-series of 10 episodes, ‚Globozone,‘ has been aired by ARTE. 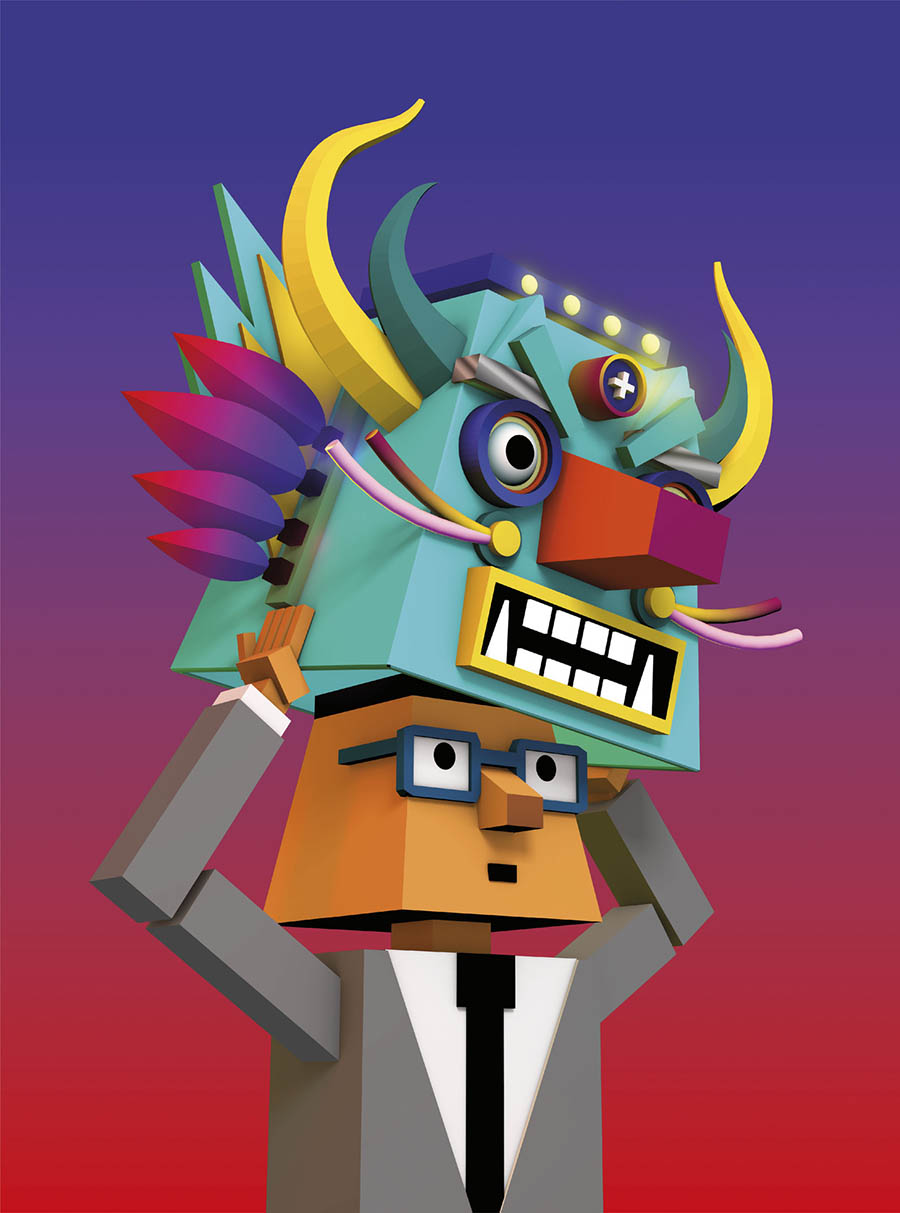 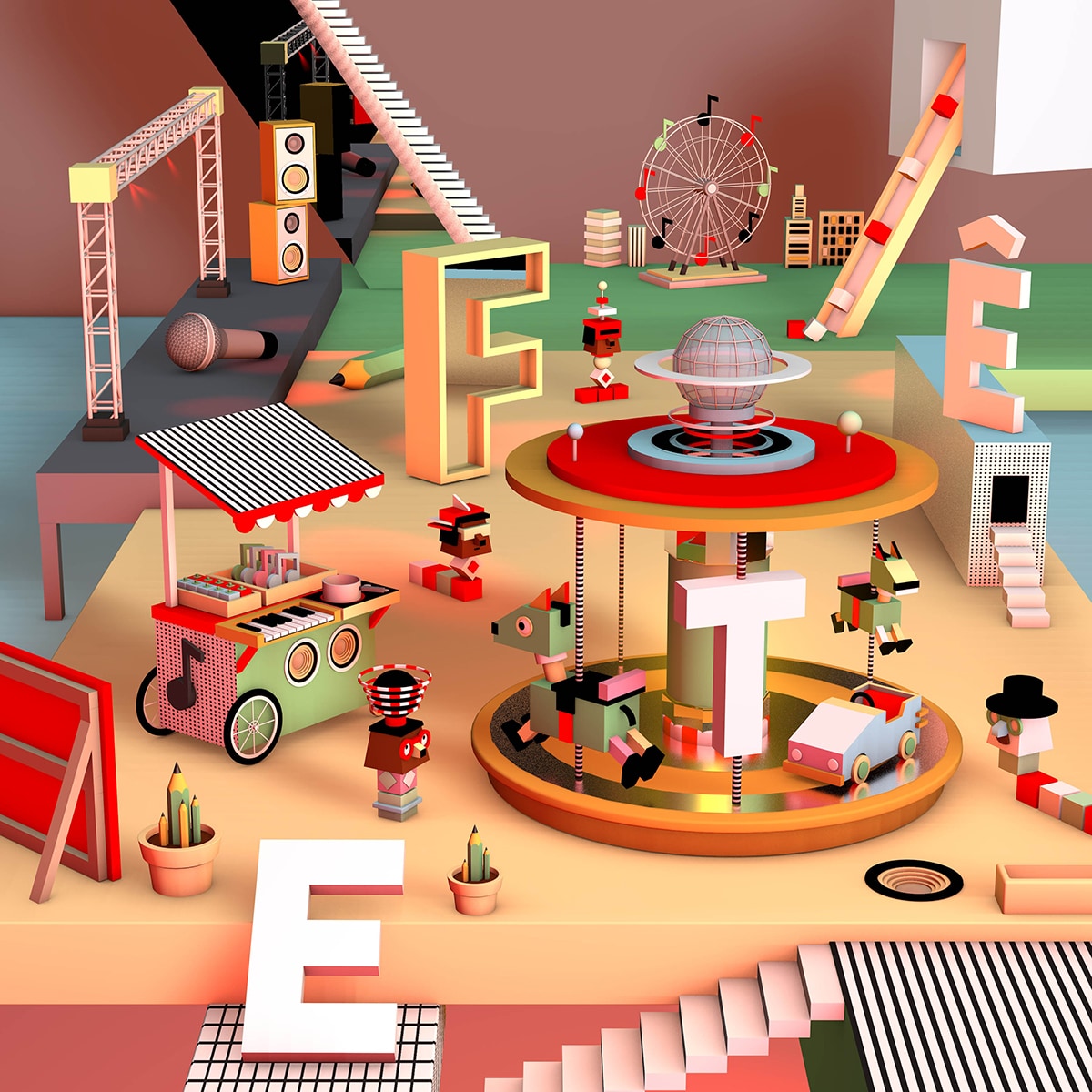 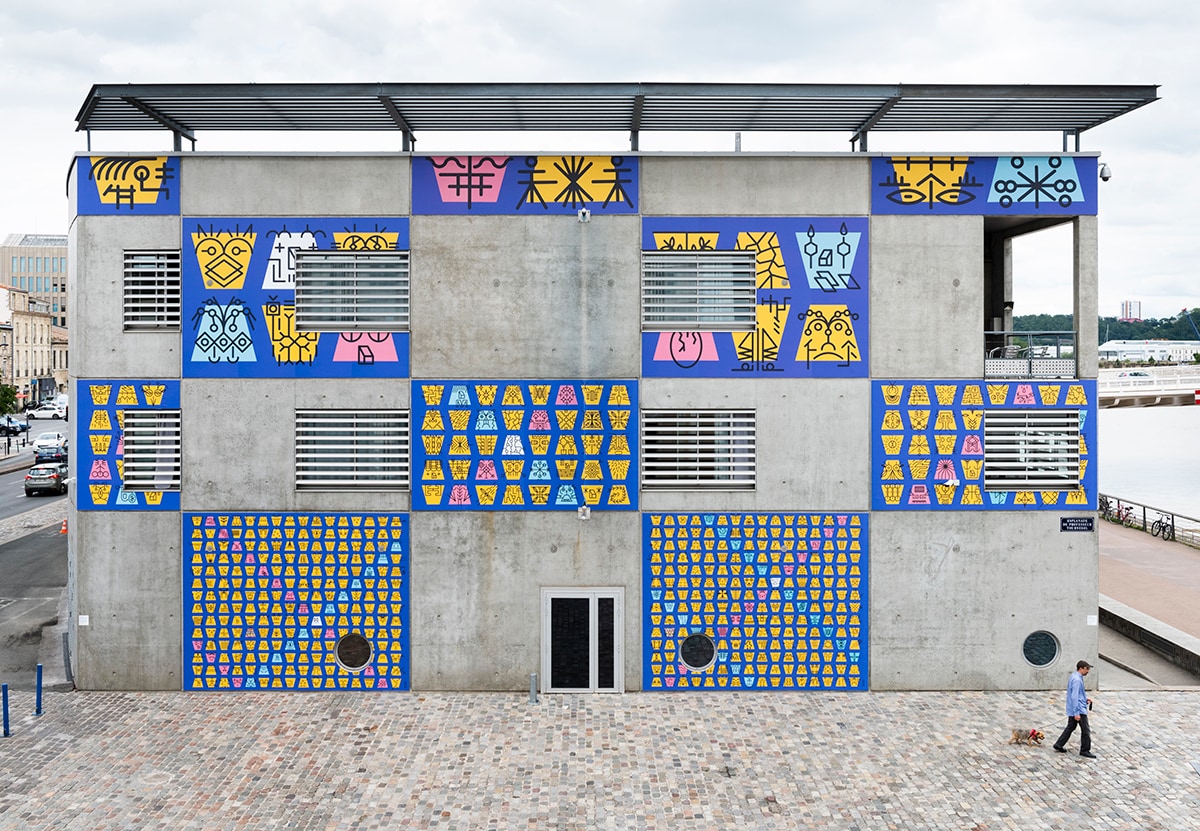 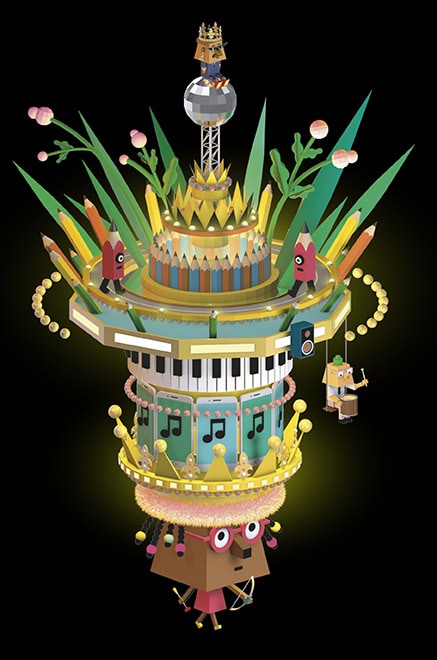 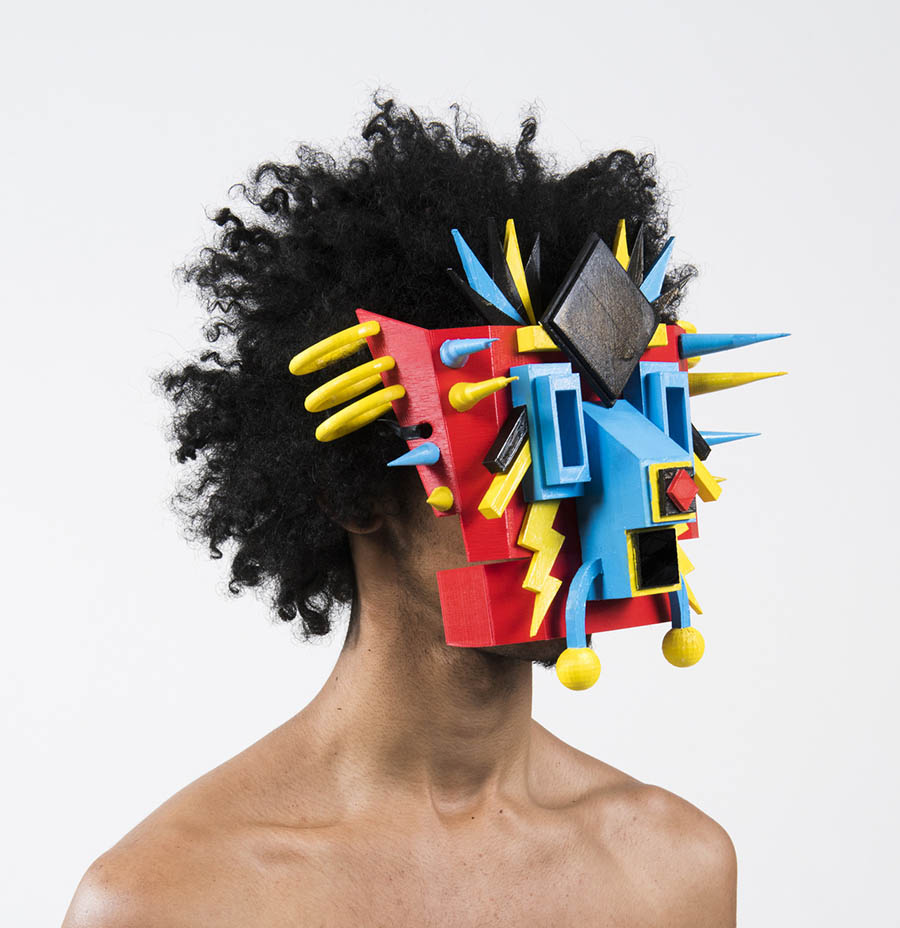 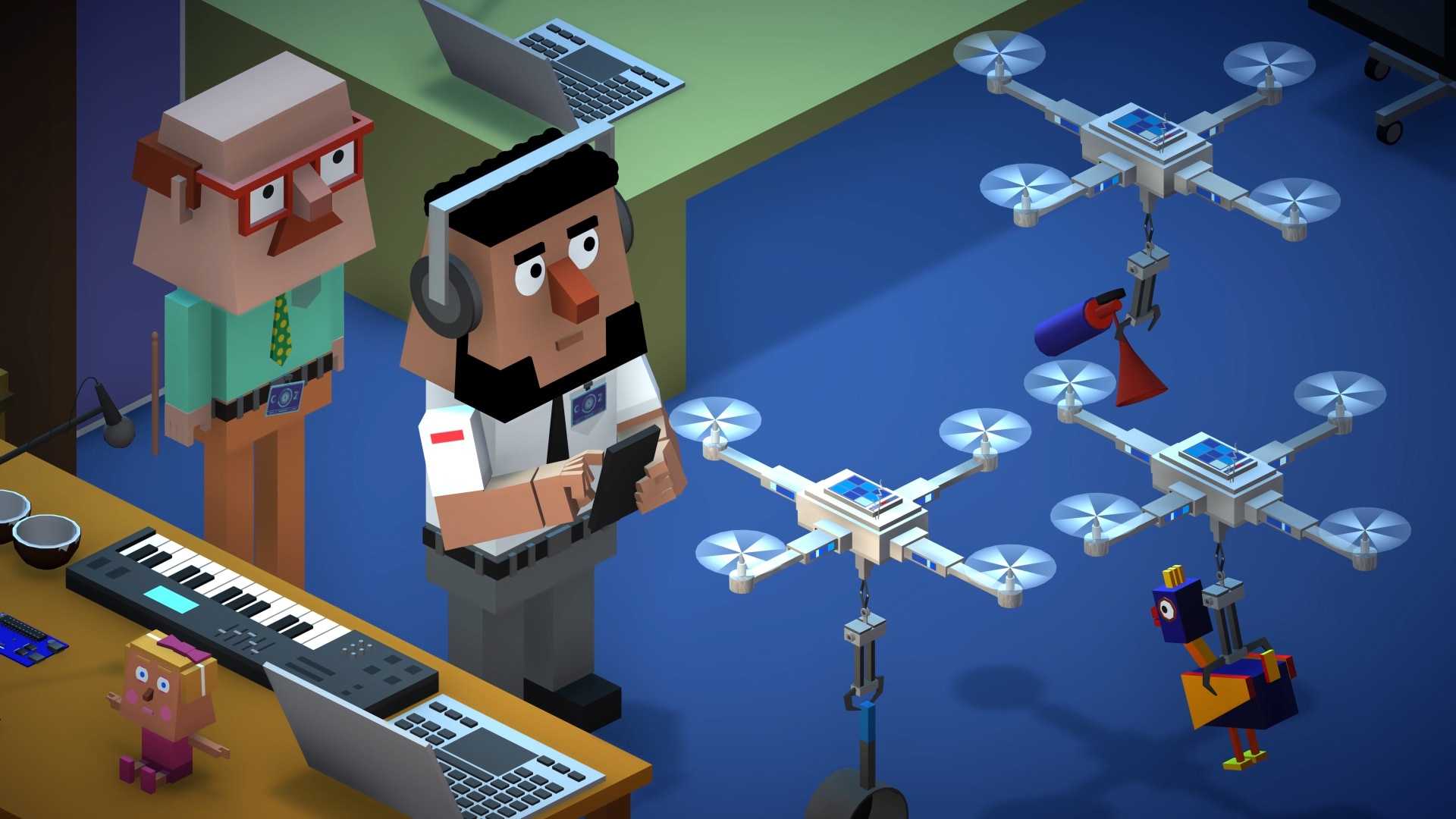 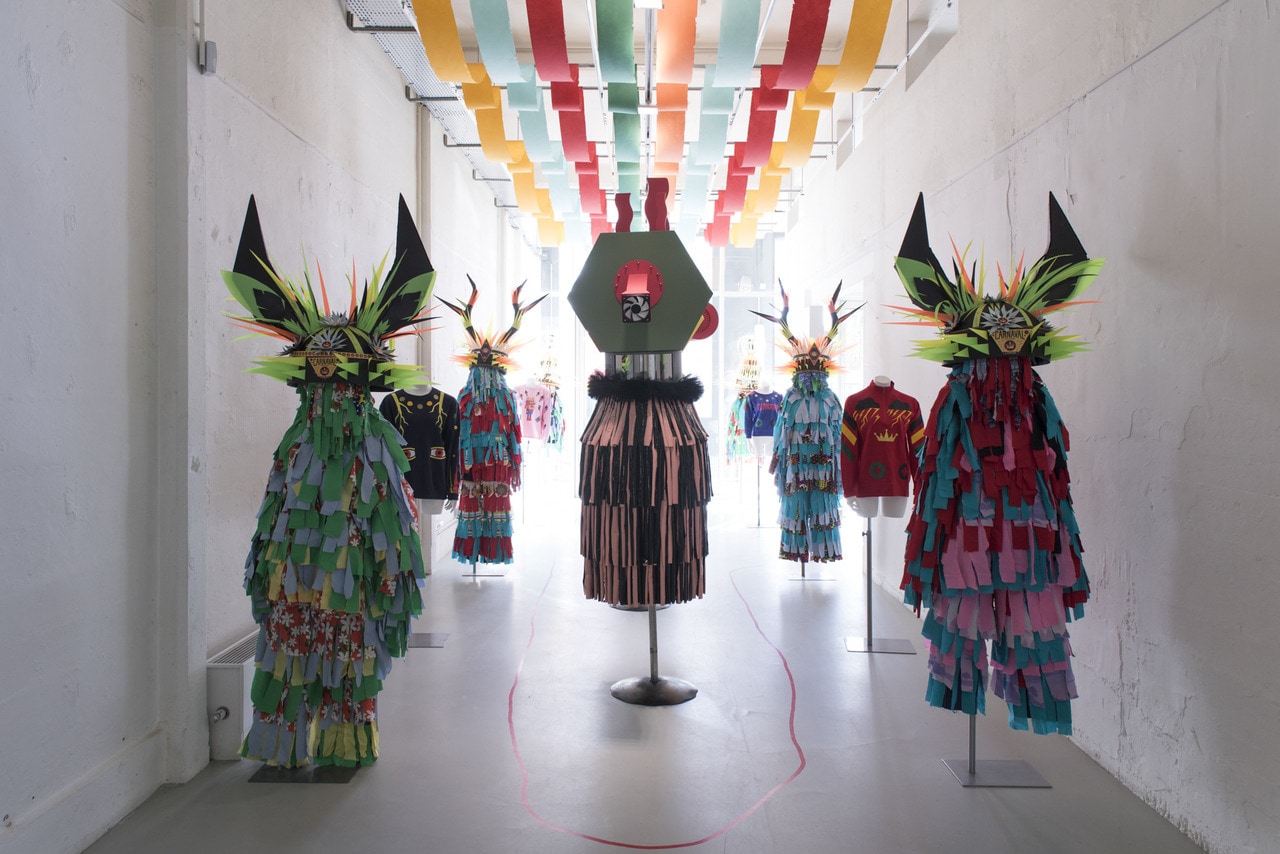