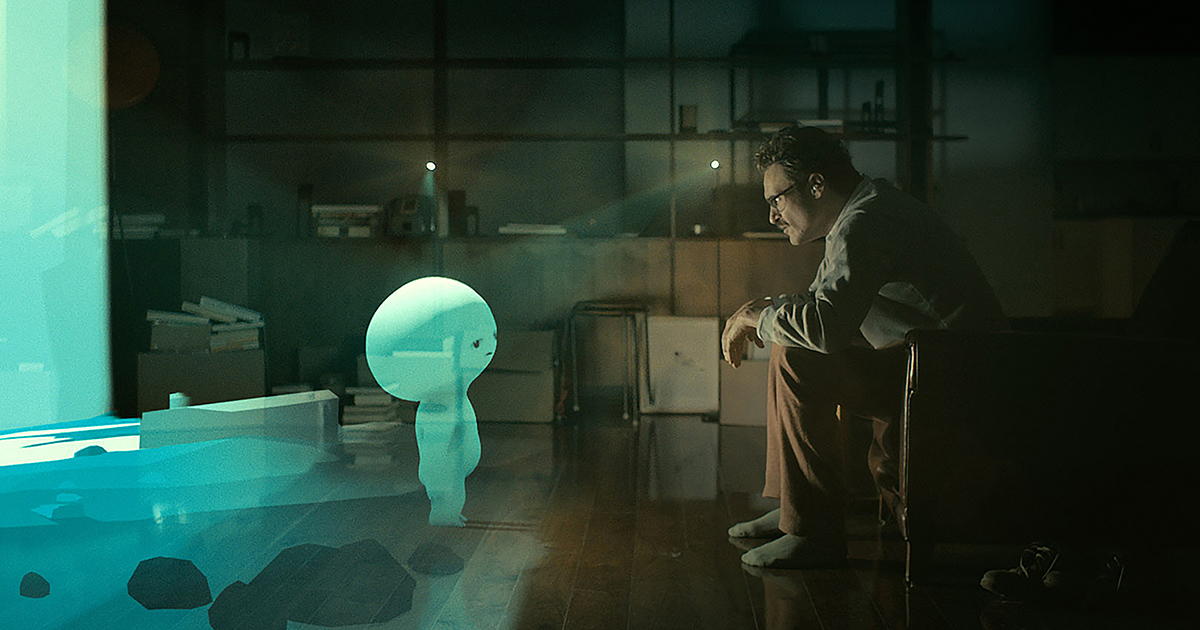 David OReilly is a multidisciplinary artist based in Los Angeles. Starting his career as an independent animator, he created numerous award winning short films such as Please Say Something & The External World. He has written for TV shows such as Adventure Time & South Park and created fictional video games in Spike Jonze’s Academy Award winning film Her.

David is the creator of the iconic game Mountain and the universe simulation game Everything, narrated by Alan Watts. His most recent work includes creating narrative AR filters, which have been seen over a billion times on Instagram. 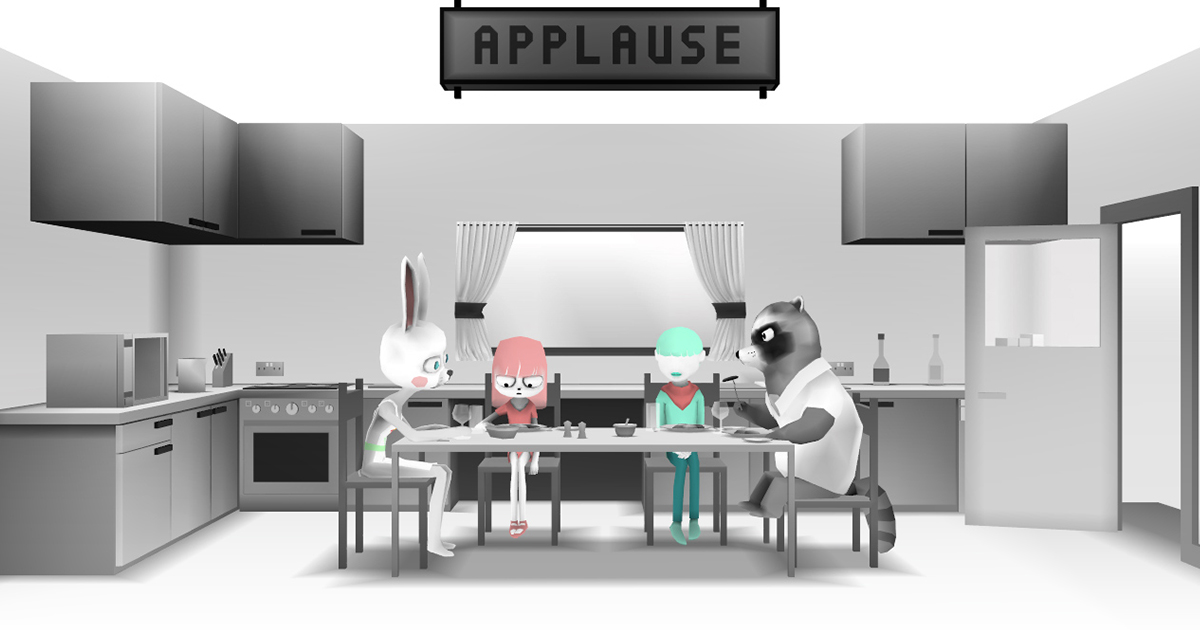 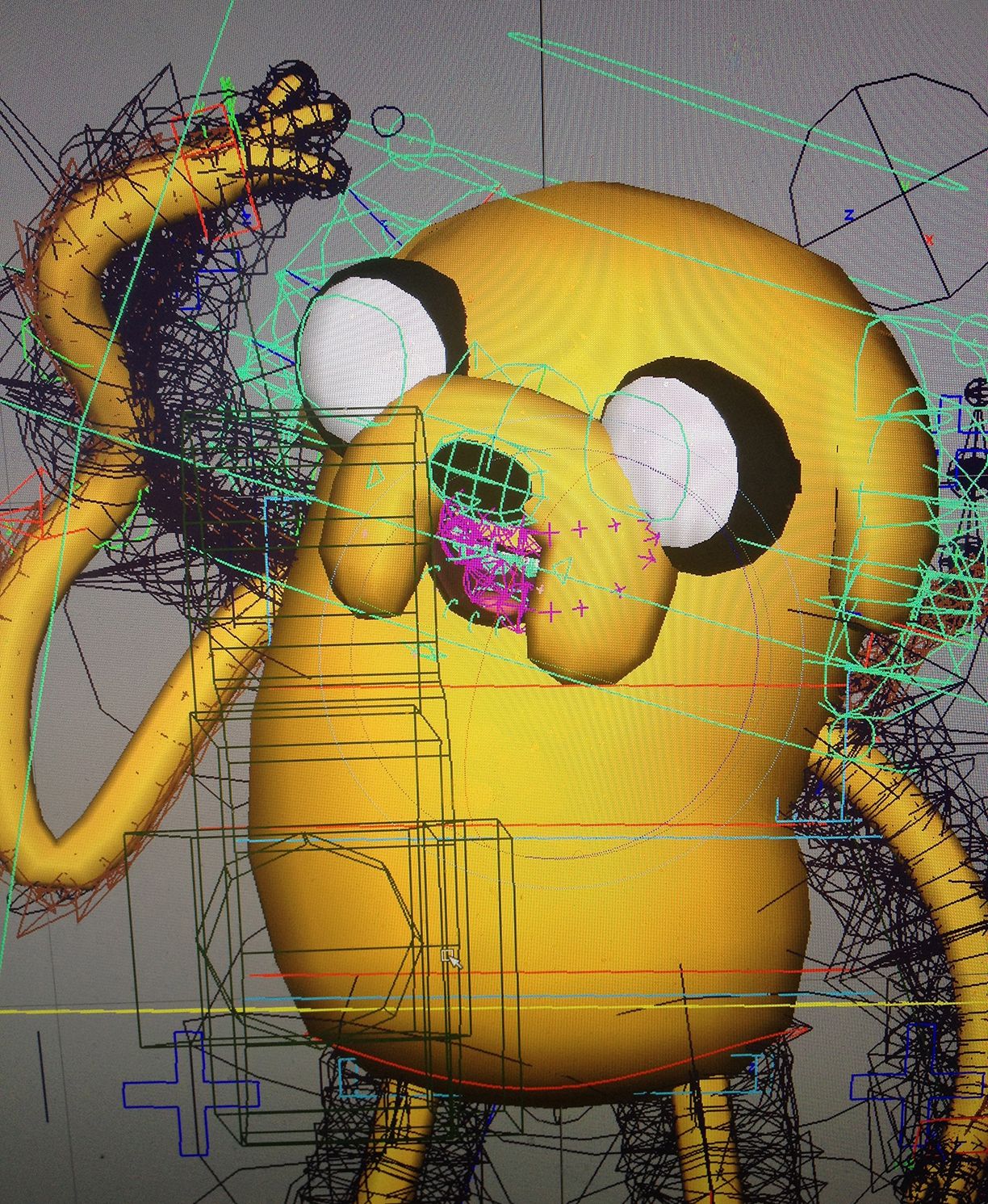 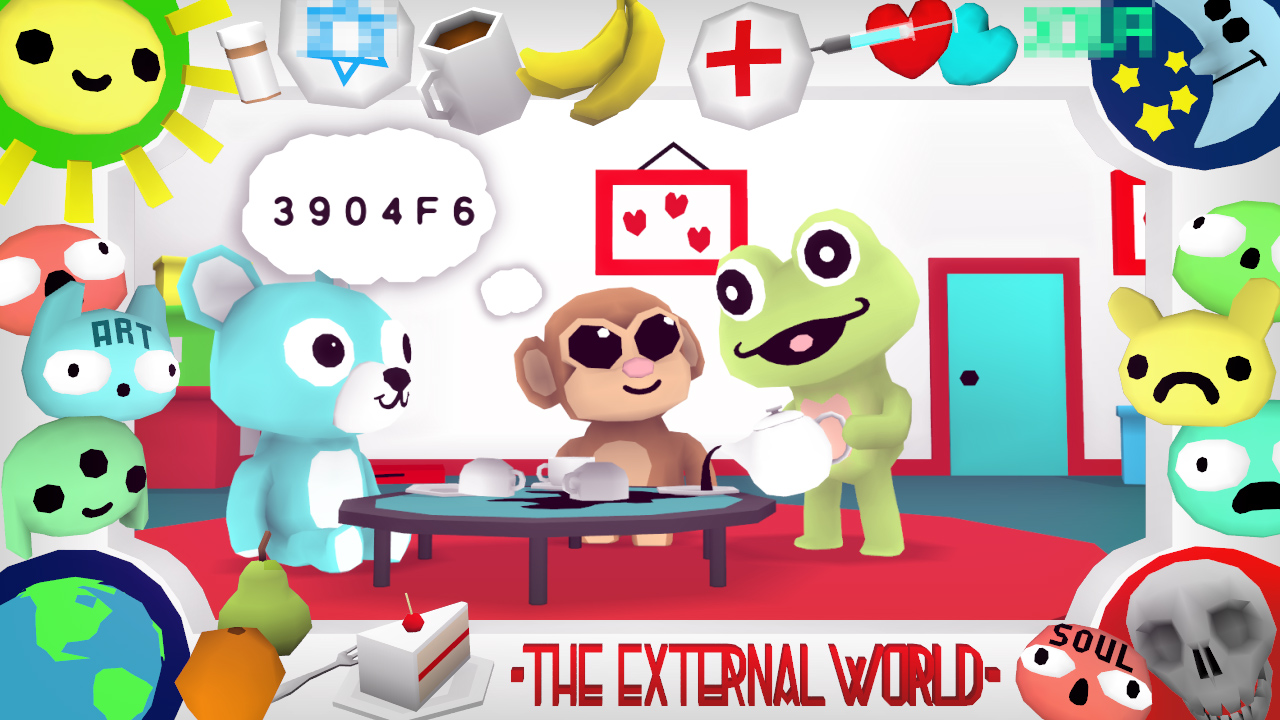 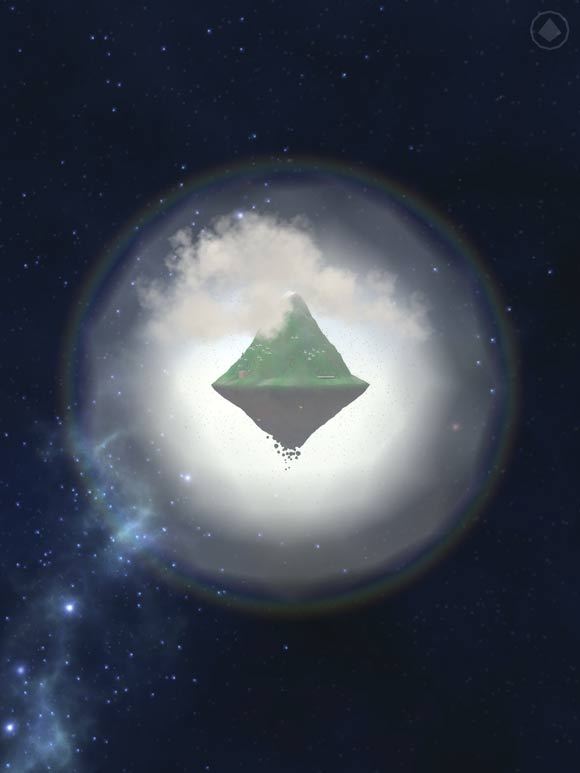 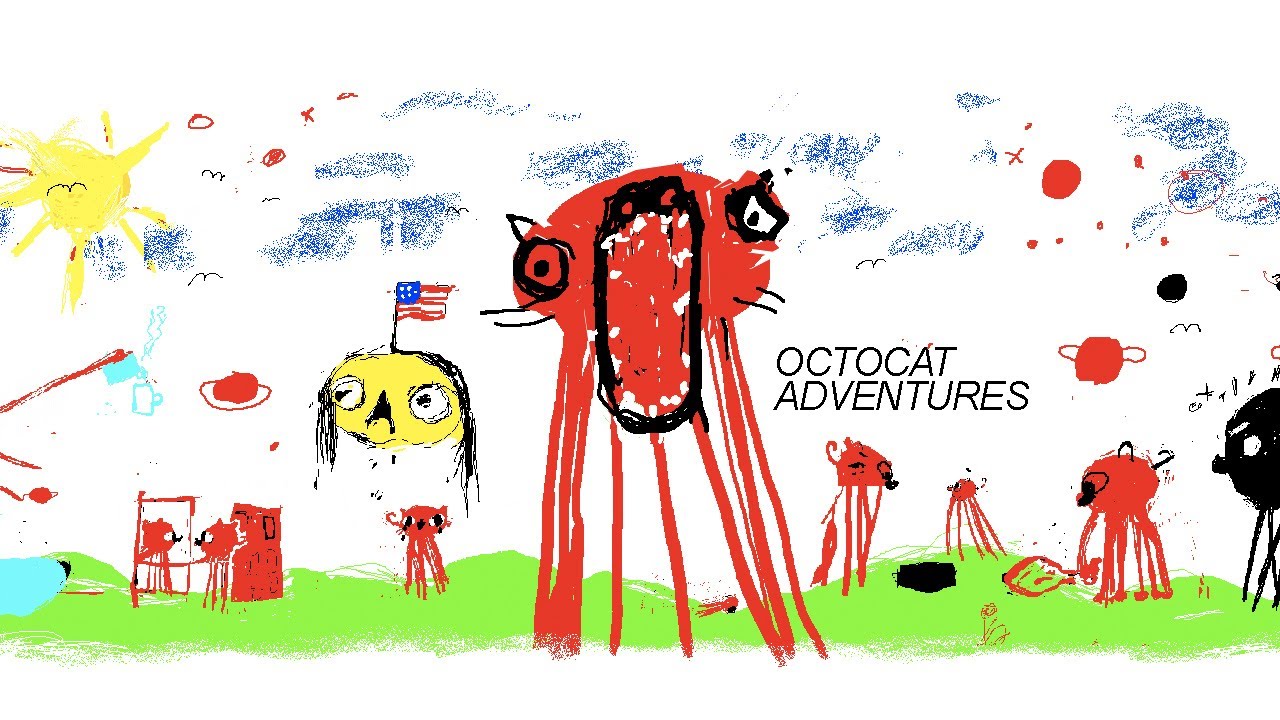 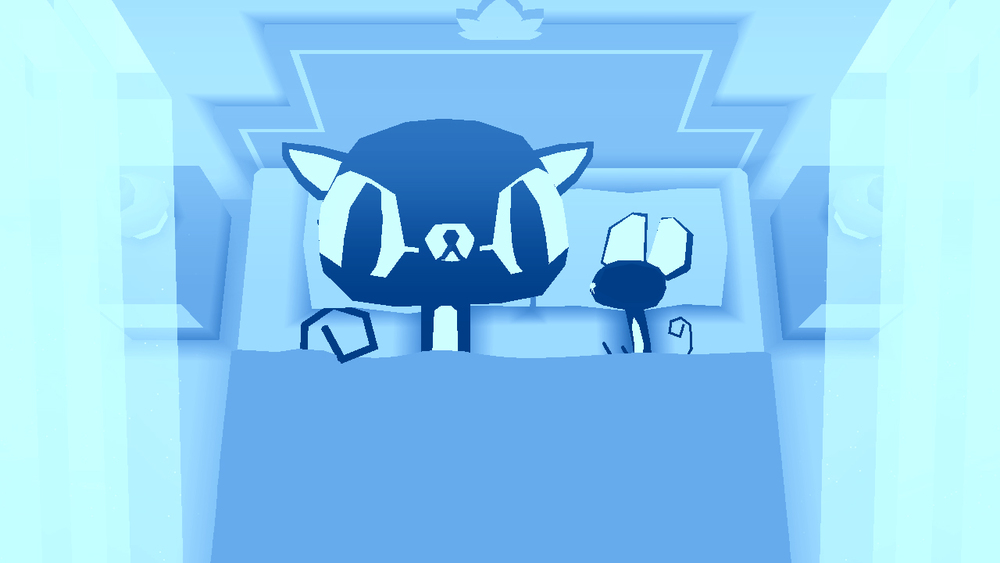