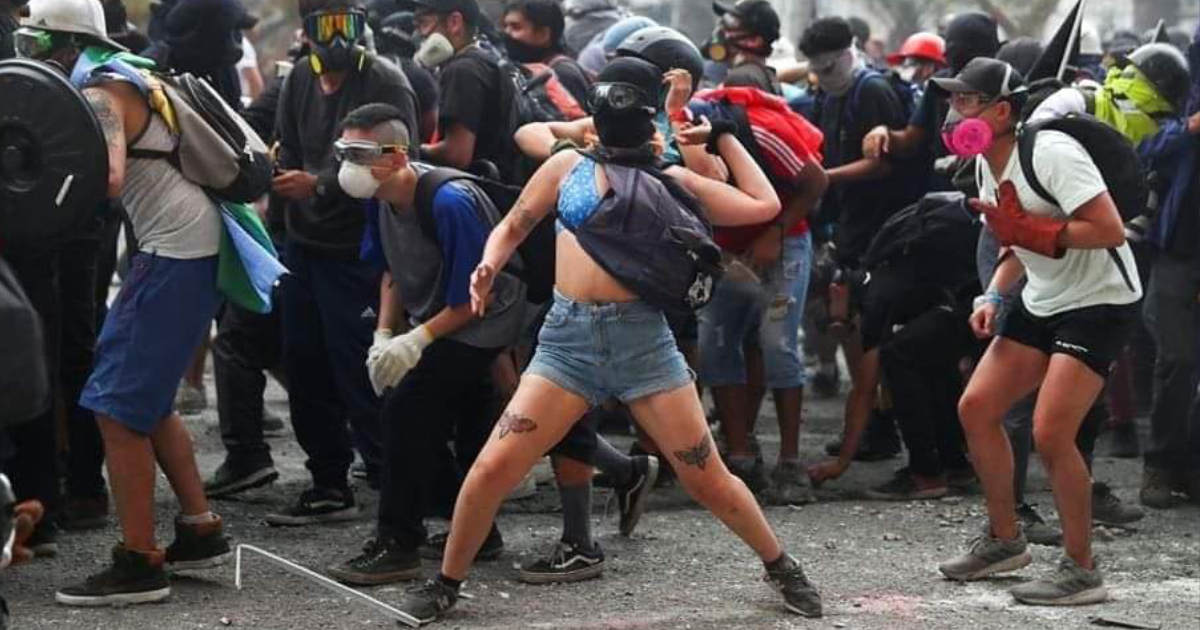 Hoodie, a piece of cloth wrapping your face, a sophisticated sequined cloth mask, or a snowshoe, all ways to cover up your identity and pursue the freedom of anonymity in political protest. In Chile, the hood has played a fundamental role in the feminist struggle and in the protests that have occurred since their outbreak on October 18, 2019.
Mama Capucha is a group of women who have actively participated in the protests since October, and that the hood serves as a vital necessity. Salvaje Capucha is a collective that uses the hood as art and performance. Cabilda Berlin is a feminist collective of women living in Berlin united by the Chilean revolution, who, inspired by the mobilizations in Chile, decide to integrate the hood as an honor and connection with the Chilean struggle. 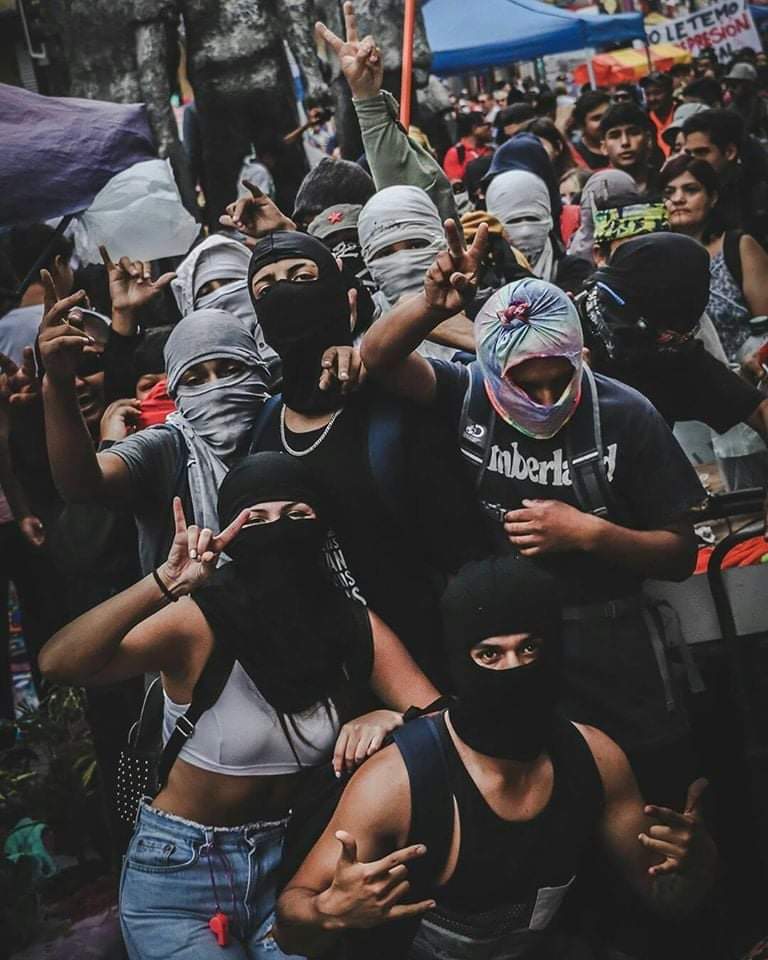 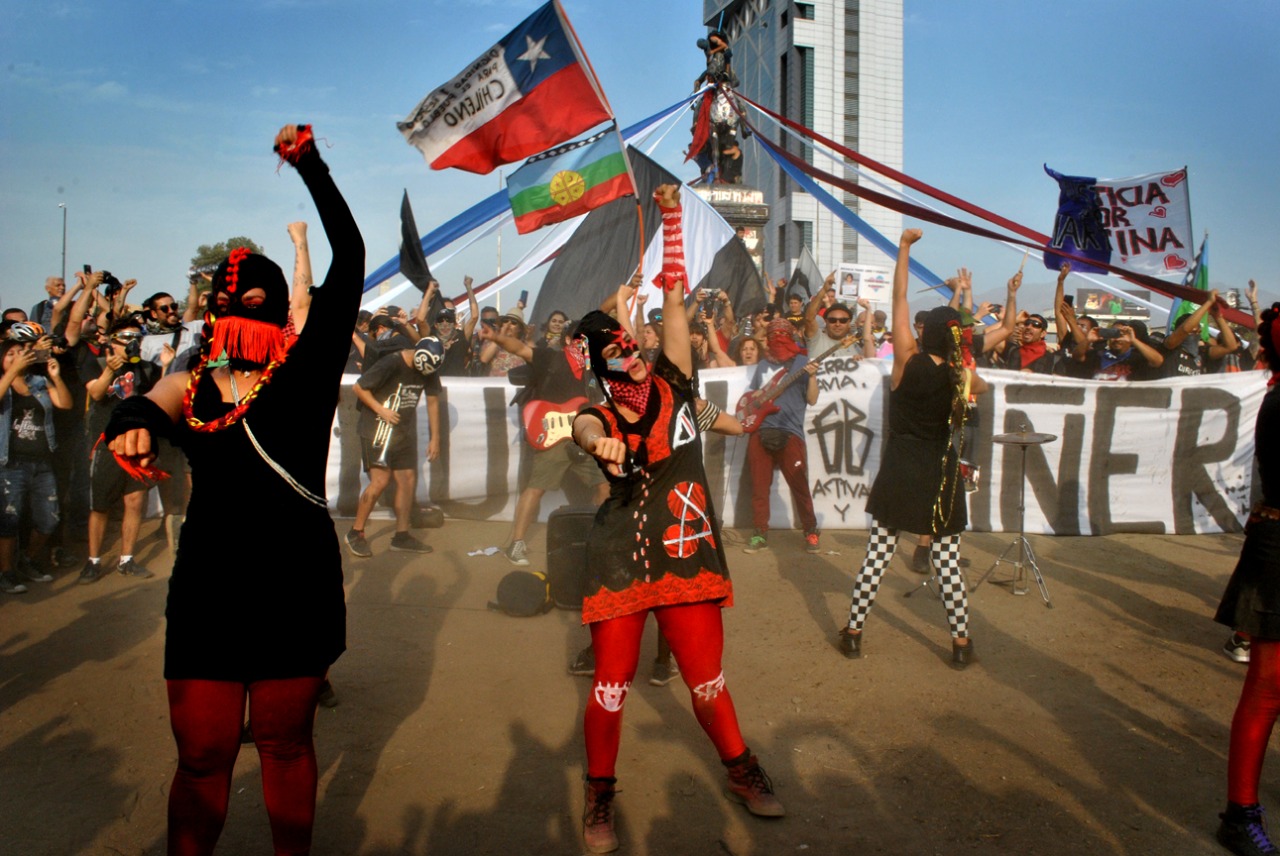 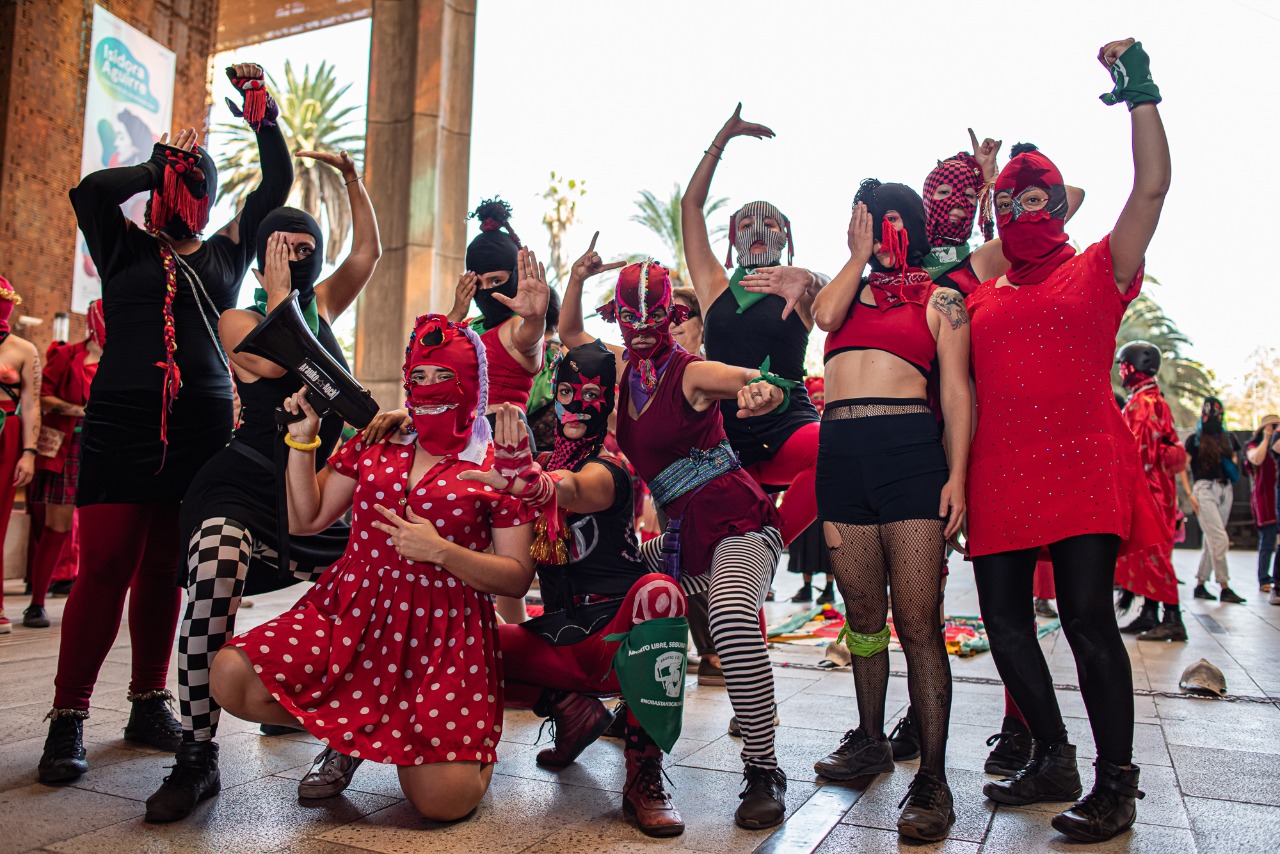 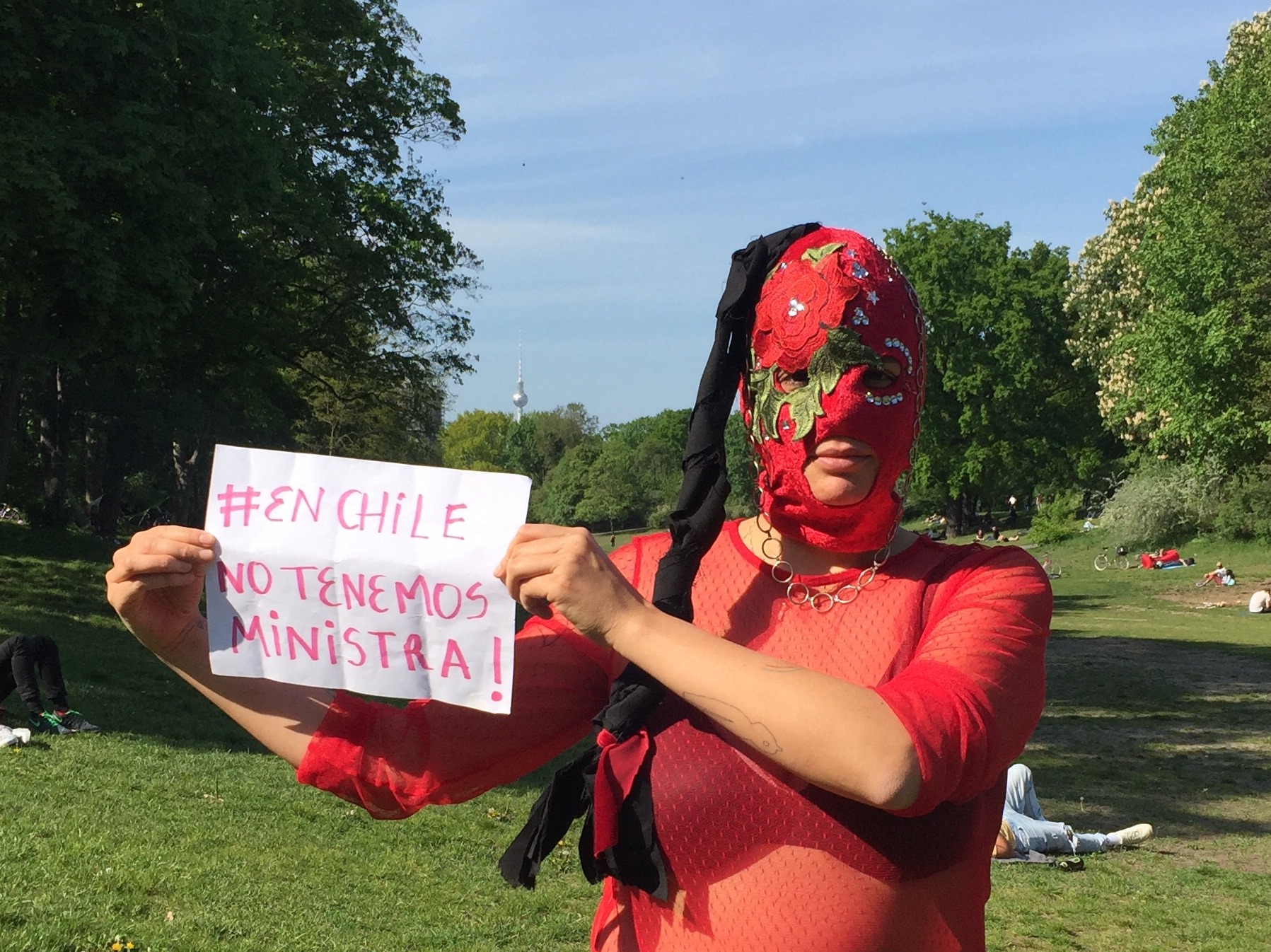 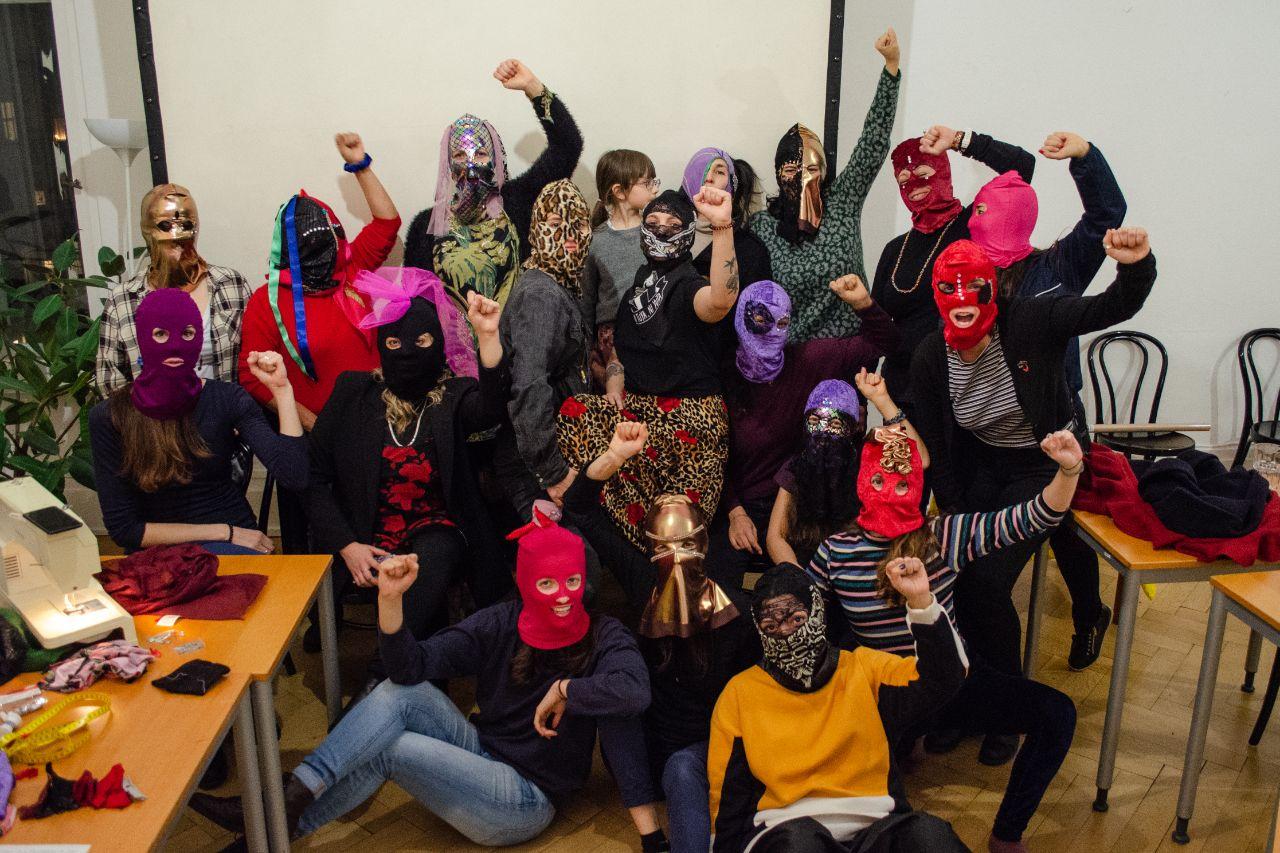