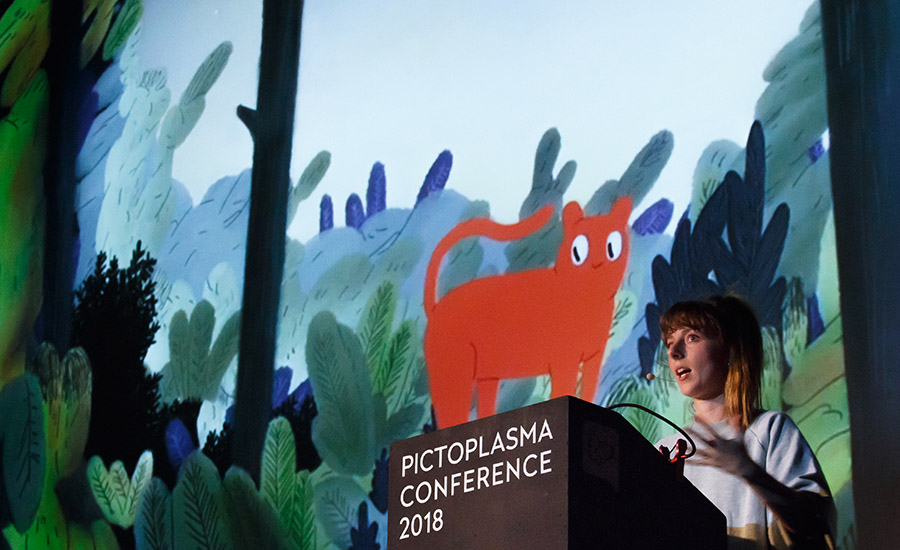 Réka Bucsi is a Hungarian independent animation filmmaker. She received her BFA and MFA at the animation department of Moholy­-Nagy University of Art and Design Budapest. Her graduation film ‘Symphony No. 42’ was shortlisted for the 87th Academy Awards. Her films were screened as part of the official selection at Berlinale, SXSW, Sundance, Annecy, and have won her over 60 international awards. Her French co-produced short film ‘LOVE’ was nominated for the European Film Awards 2017, and shortlisted for the César Award 2018. Réka recently finished her first feature length project ‘Solar Walk,’ a movie screened with a live jazz orchestra. 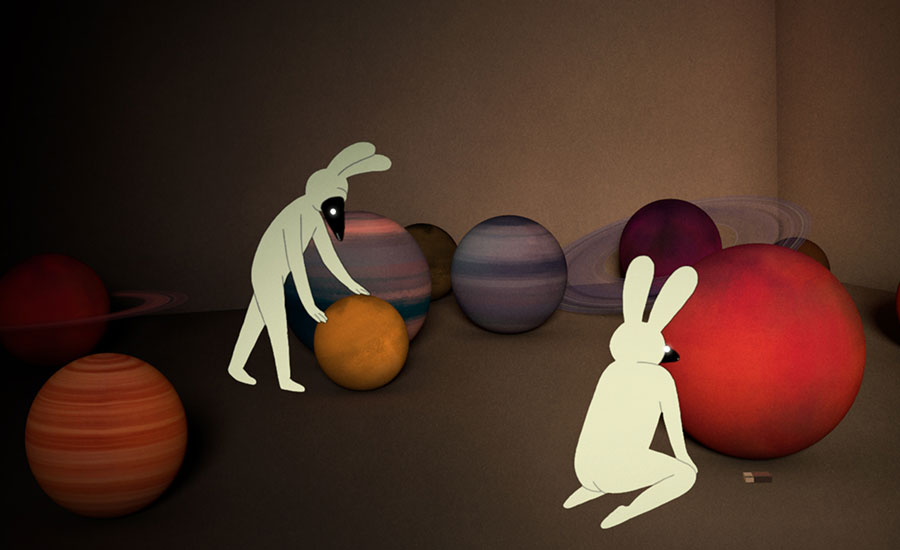 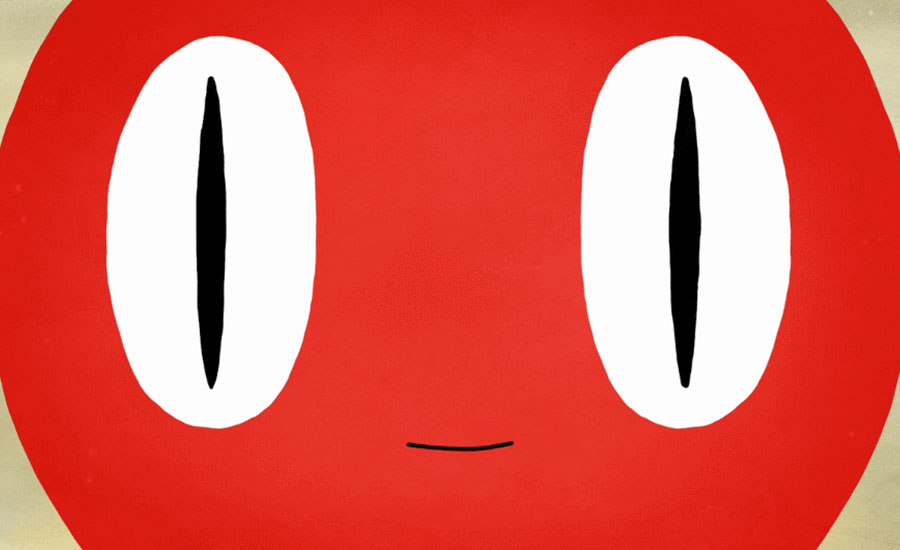 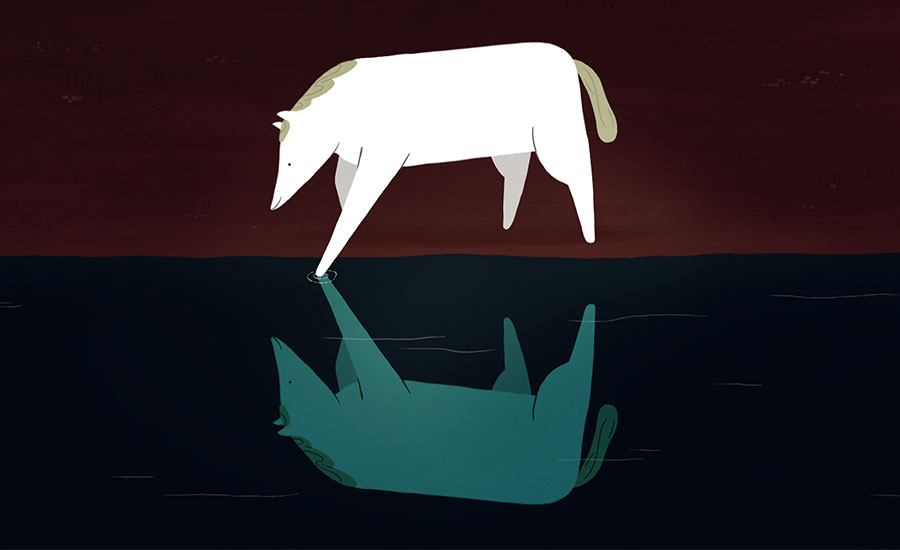 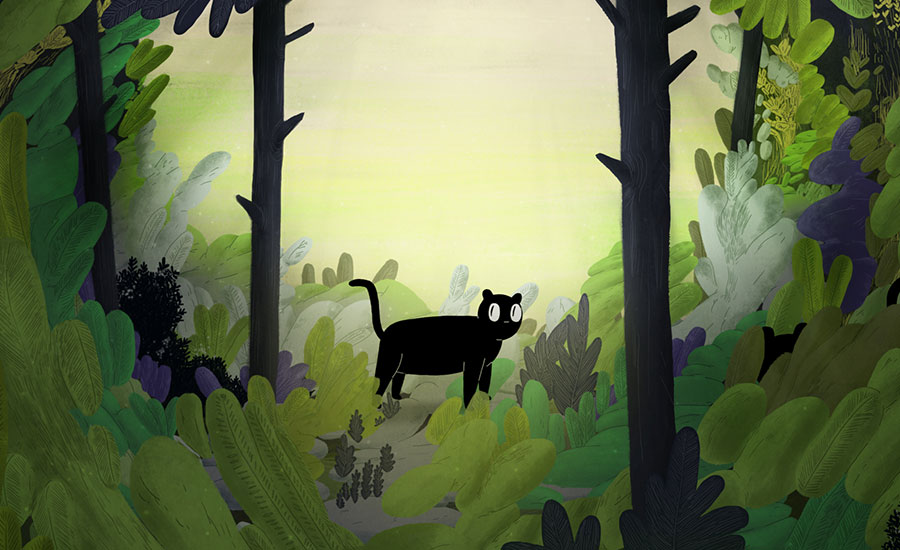 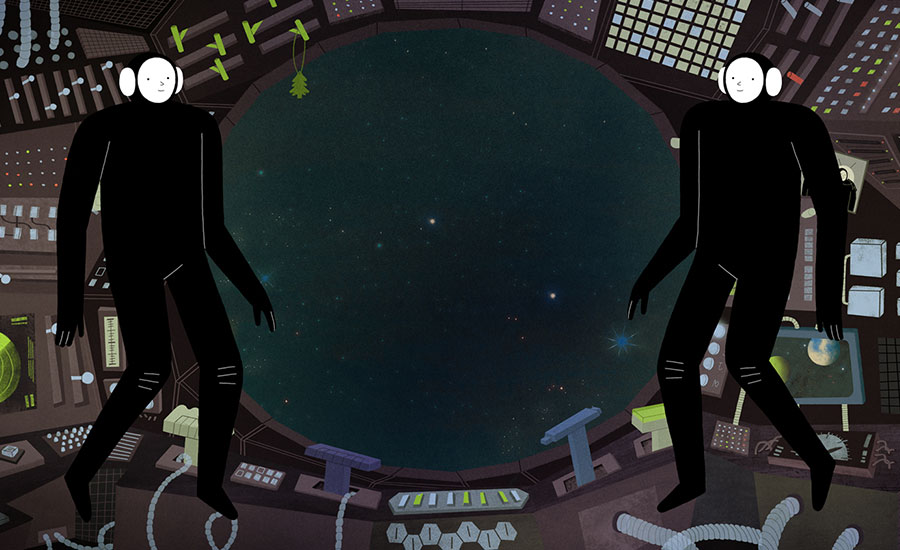 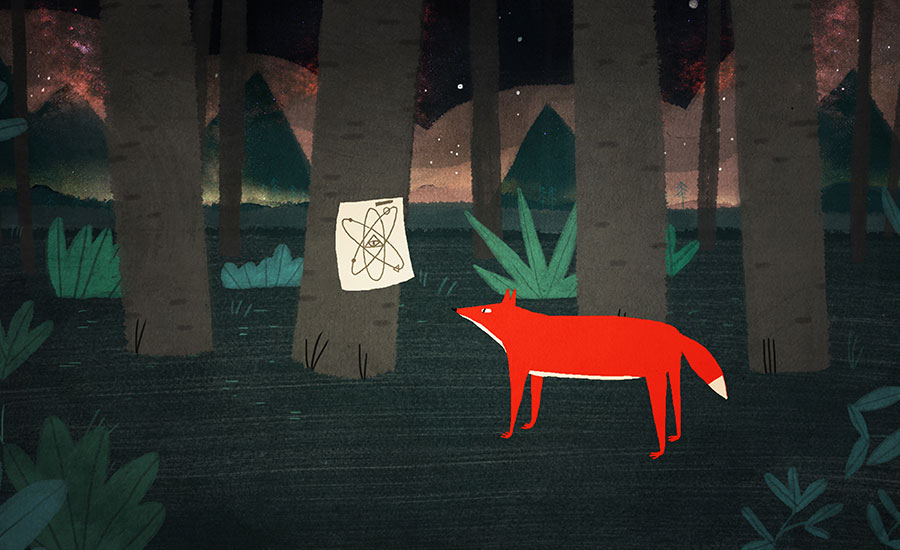 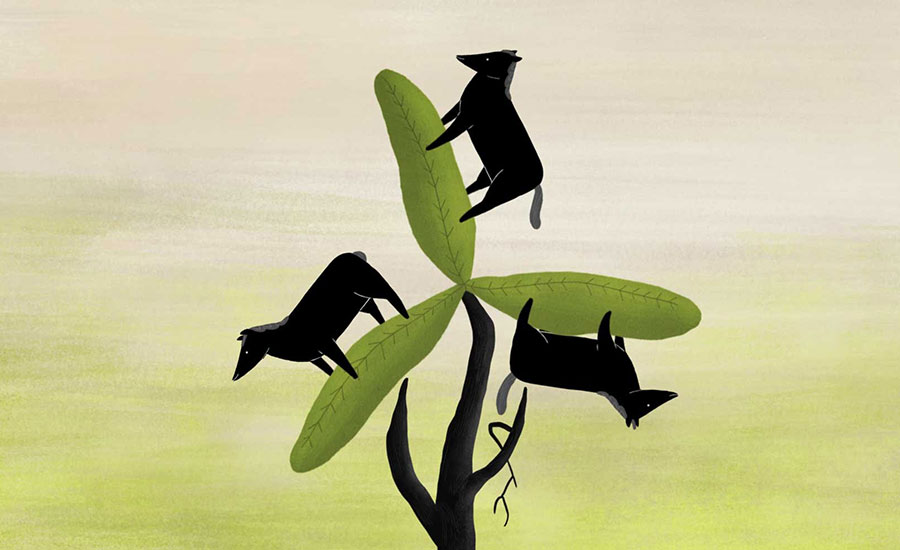 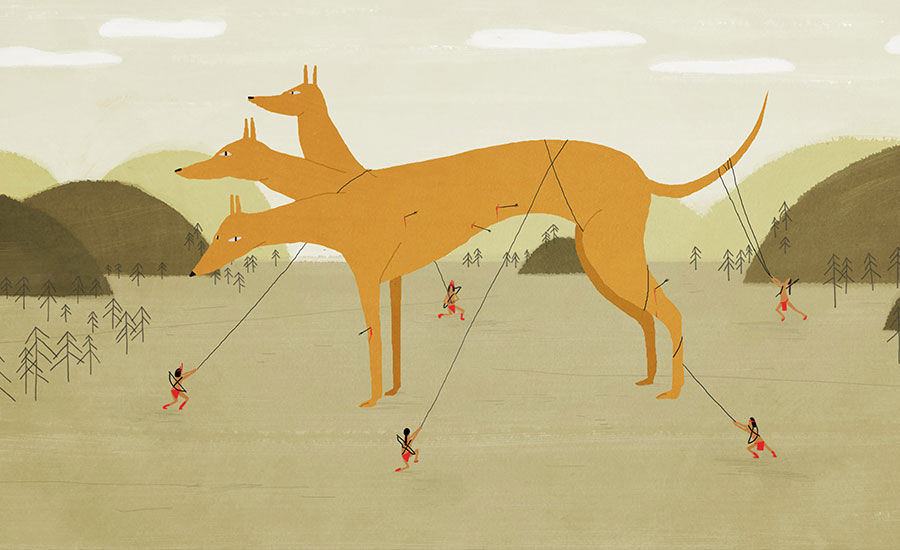