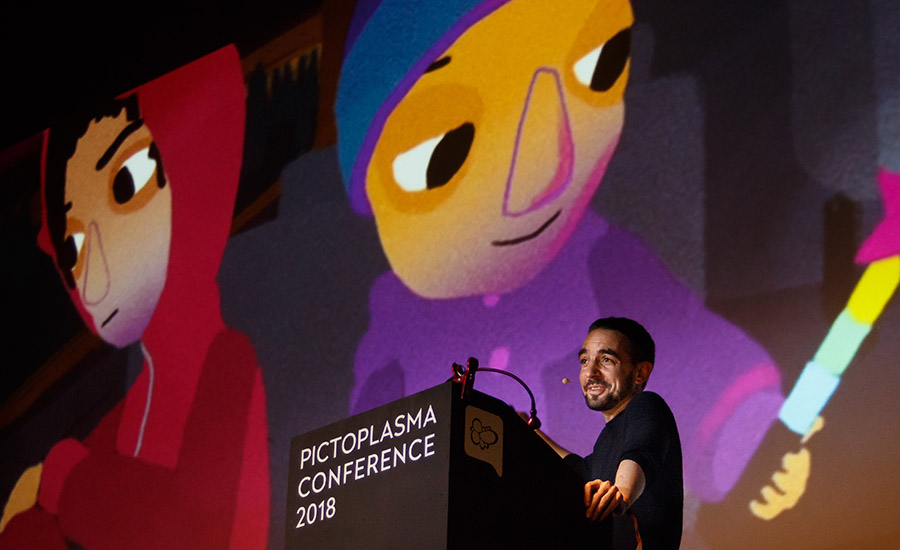 Ged Sia (Gediminas Šiaulys) is a Lithuanian animation director, visual artist, and founder of studio PetPunk. His work is fuelled by his fascination for the aesthetics of the plant kingdom. After years of digital work, he discovered his love for stop motion and artisanal craftwork. In 2009, PetPunk won the ‘Young Guns’ award of Art Directors Club New York and was listed by the Canadian Boards Magazine in the top 6 ‘New Wave of Designers.’ A year later, Computer Arts Magazine UK featured PetPunk as ‘The New Wave of Animation.’ His recent short film ‘Running Lights’ won several international awards and was screened at over 30 film festivals around the world. 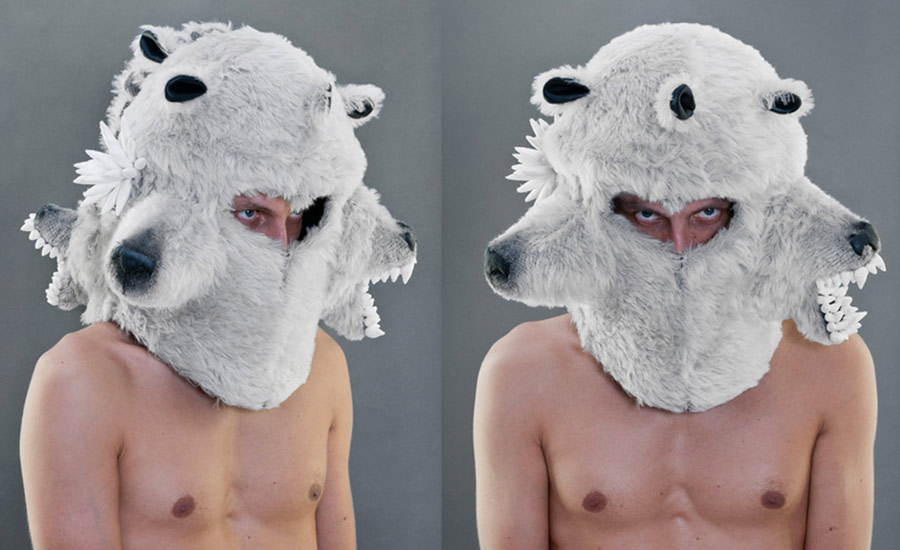 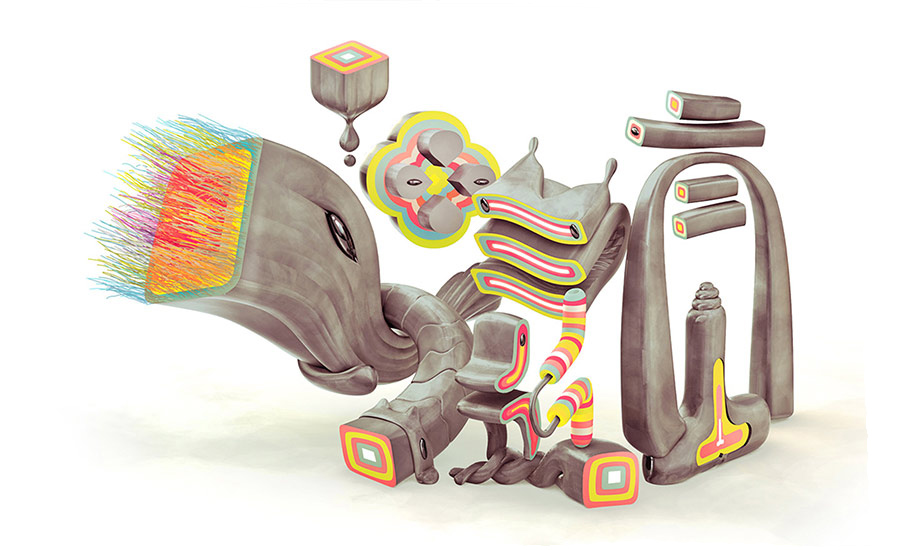 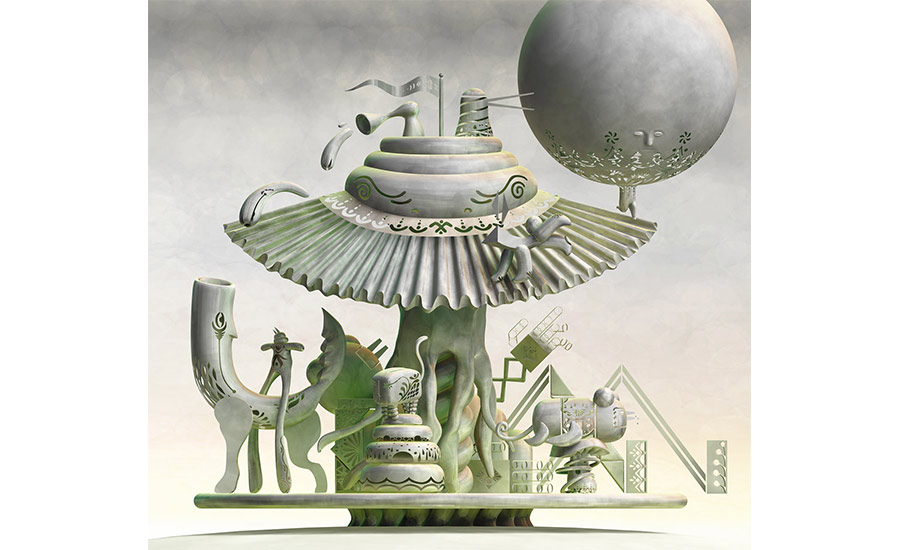 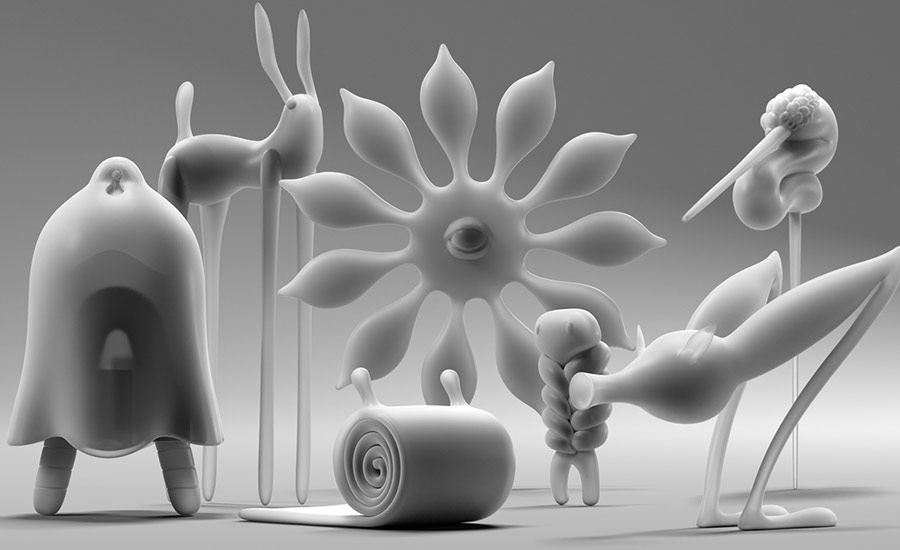 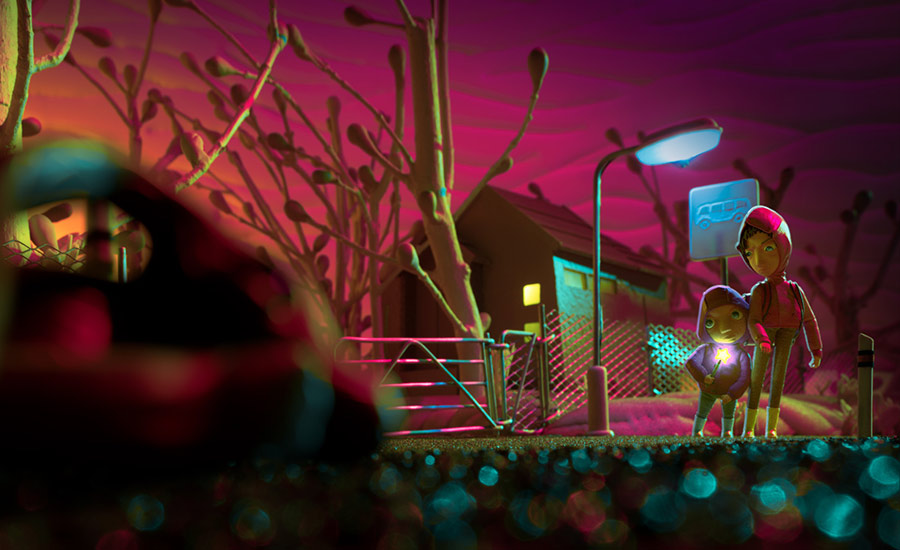 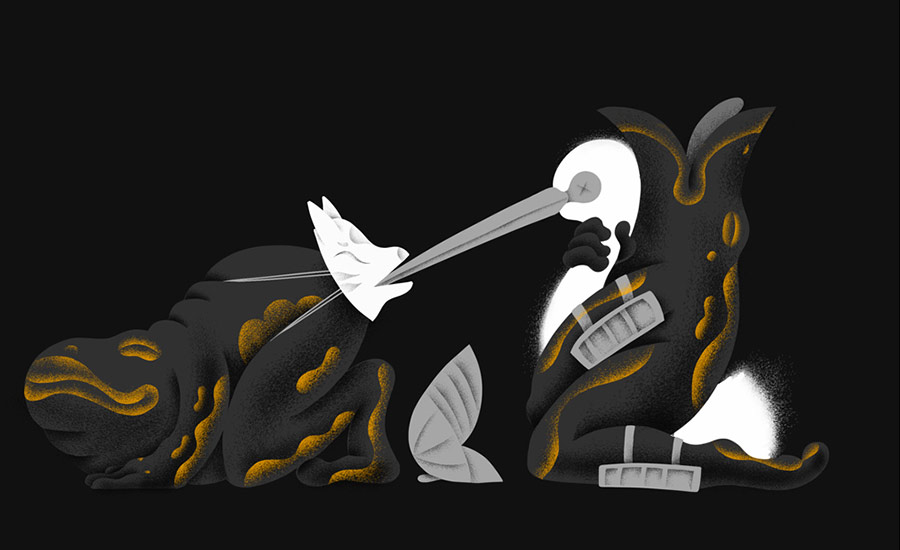 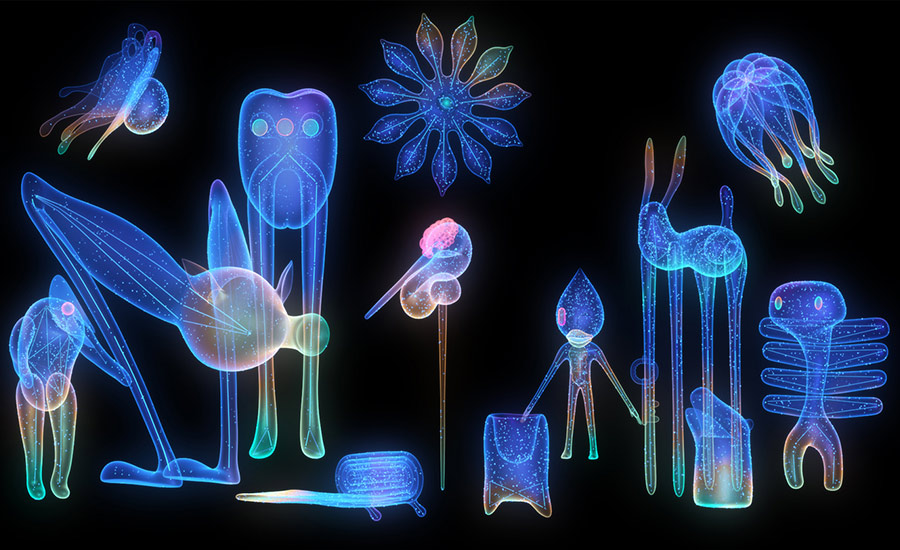 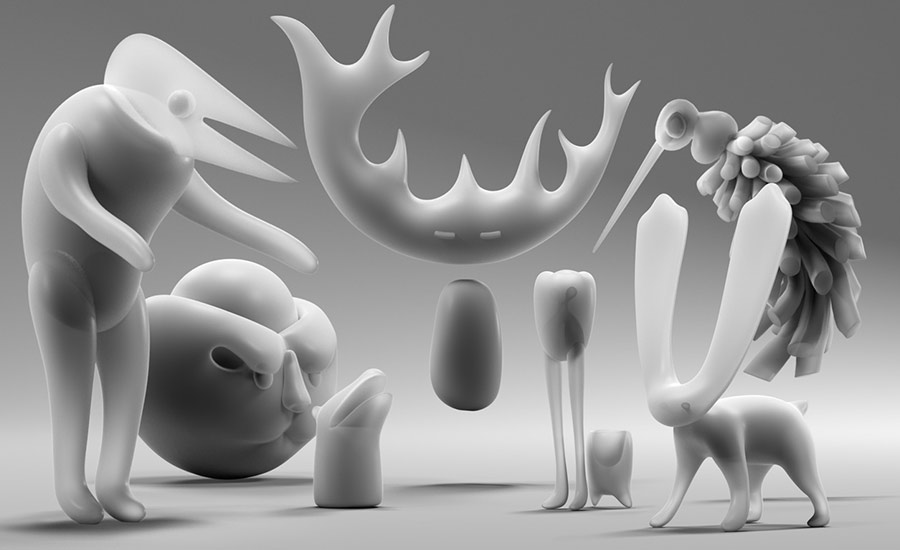 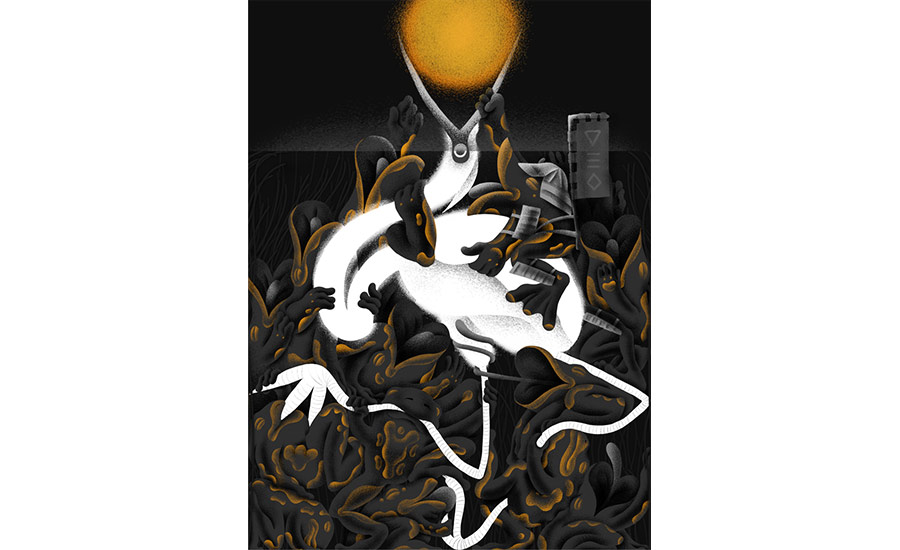