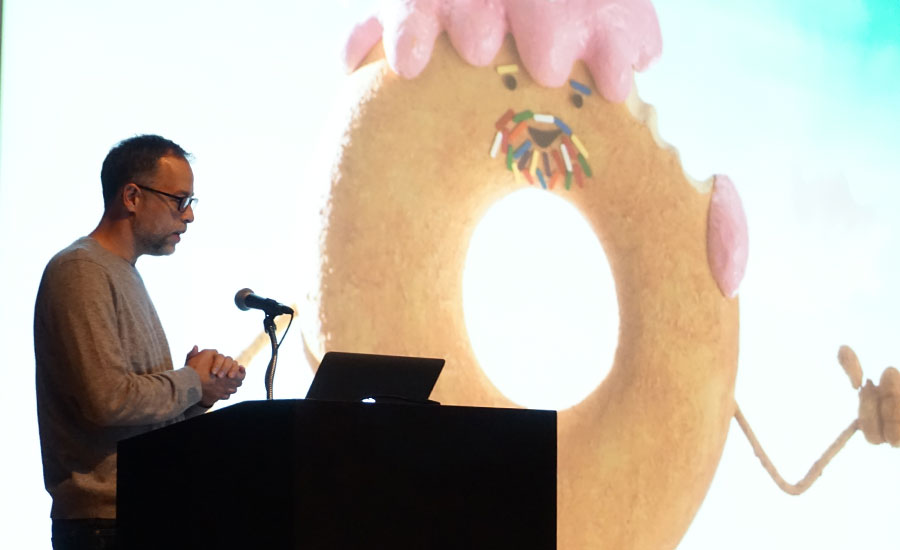 Peter Sluszka has spent a career trying to coax personality and character out of inanimate objects. With strong roots in stop motion, it’s not uncommon to find him fully immersed in a project and getting his hands dirty with set design, fabrication, or animation. It also helps that he’s gleaned a thing or two from his time working alongside the legendary Michel Gondry.
Having directed commercials, music videos, and animation for television series and feature films, Peter’s portfolio is brimming with live action, CG and stop-motion feats. He’s manipulated everything from traditional puppets to paper-craft, meat, origami, snow, yarn and (literally) tons of clay. 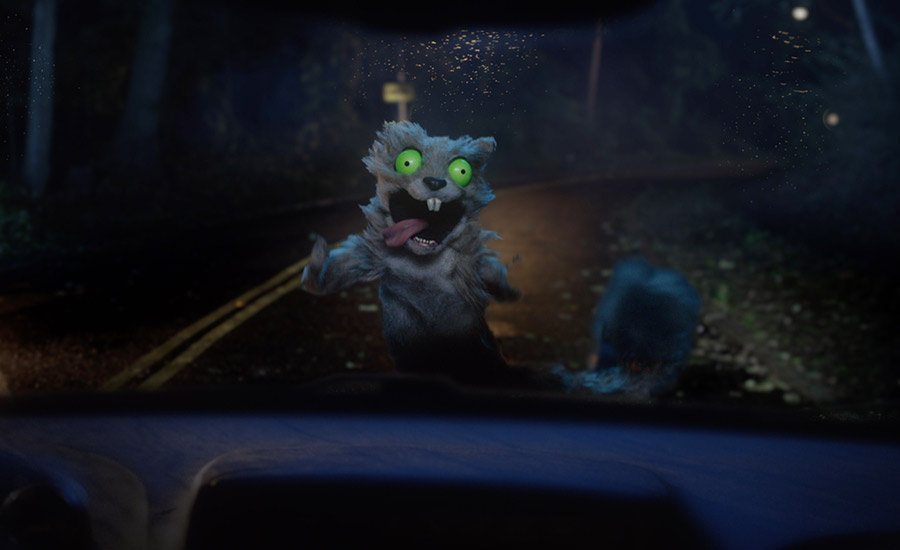 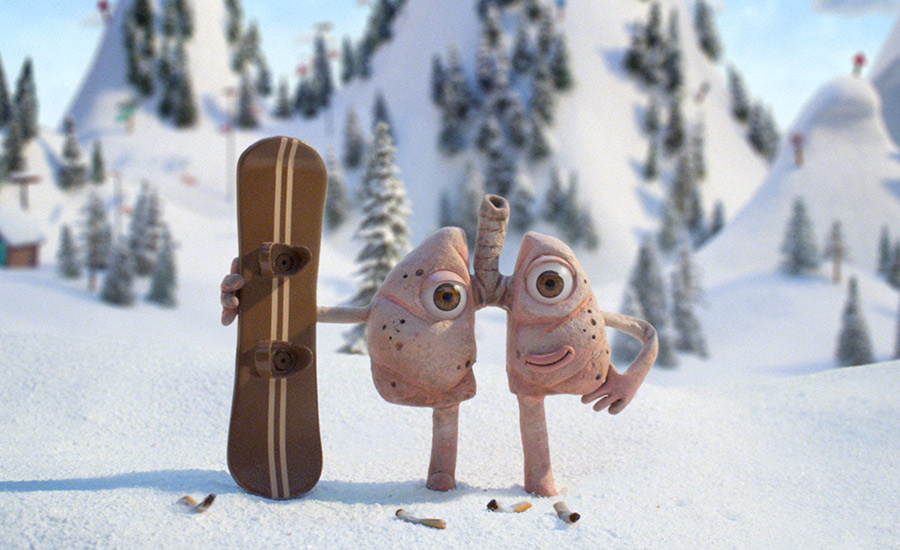 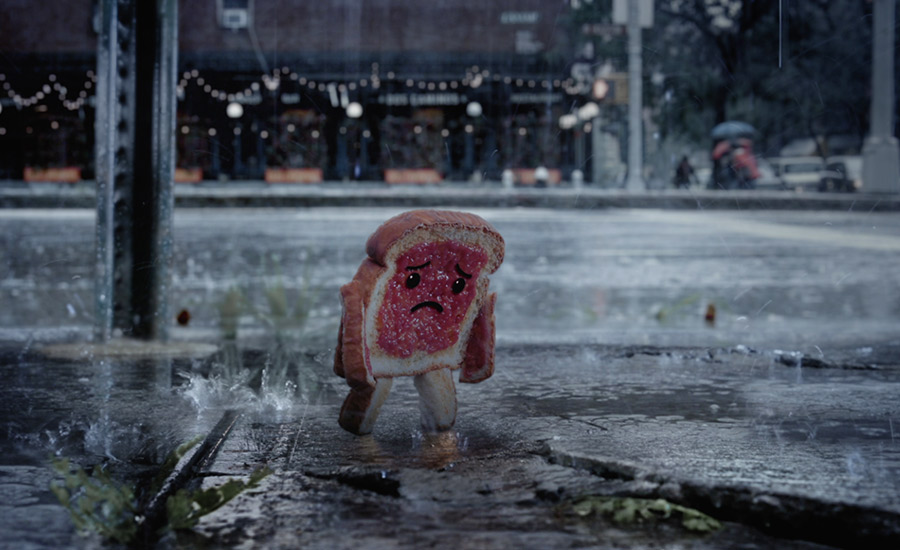