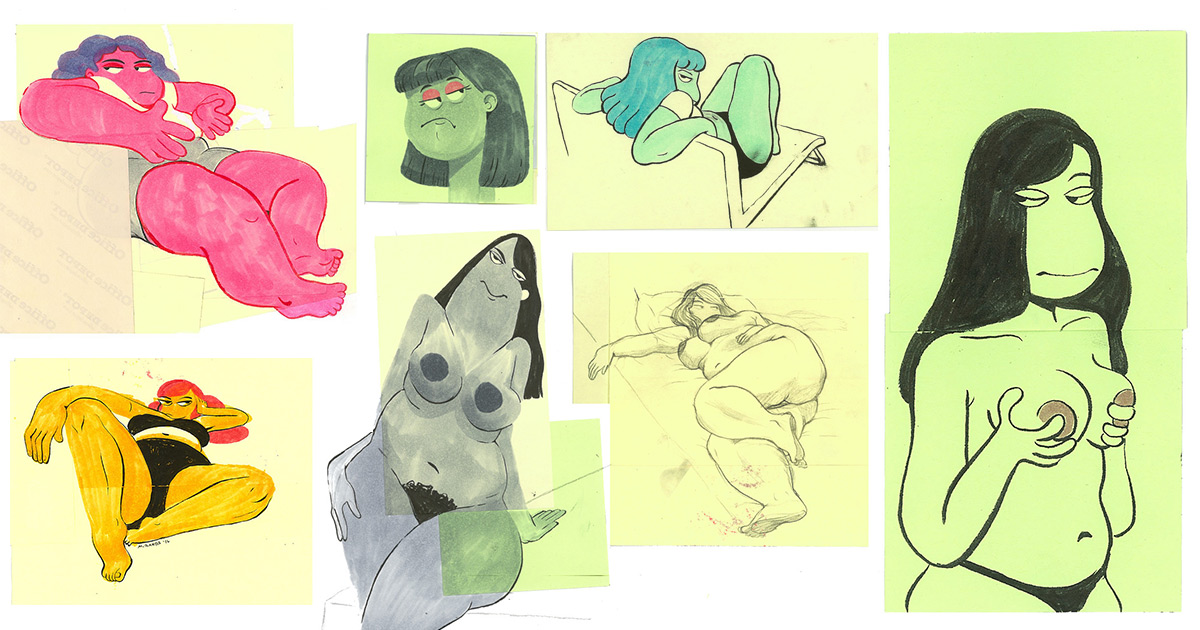 Miranda Tacchia is a designer, illustrator, and cartoonist, working in Los Angeles in the animation industry. She has worked as a character designer and layout artist for several animation studios including Disney, Nickelodeon, Cartoon Network, and Warner Brothers. She is most known for her online comics and single Post-It note drawings accompanied by humorous, and often sexual one-liner captions. Her work has been featured in galleries in Los Angeles, San Francisco, Portland, and New York, as well as publications such as Juxtapoz and Printed Pages. 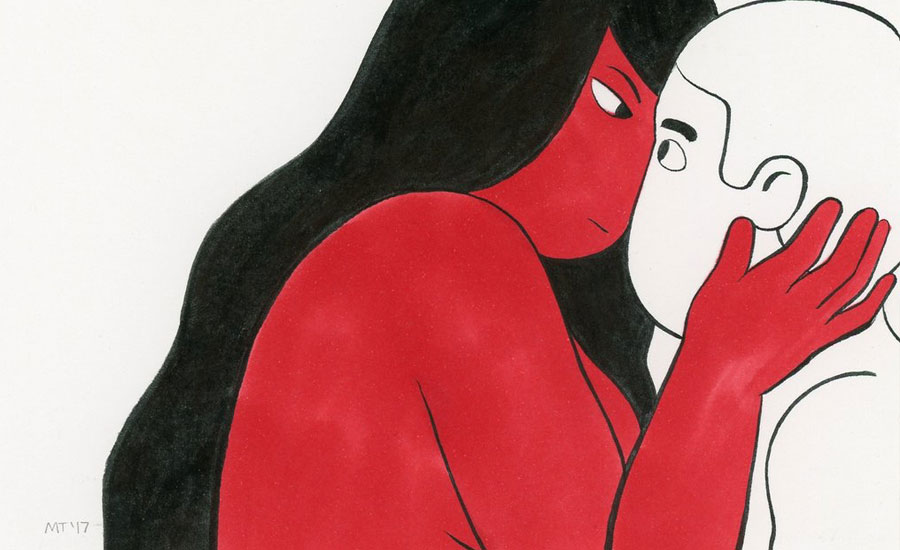 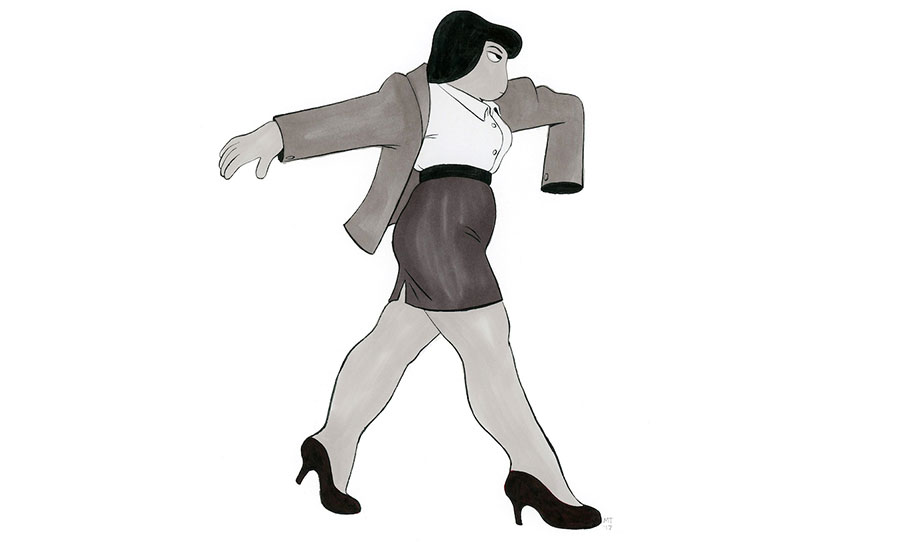 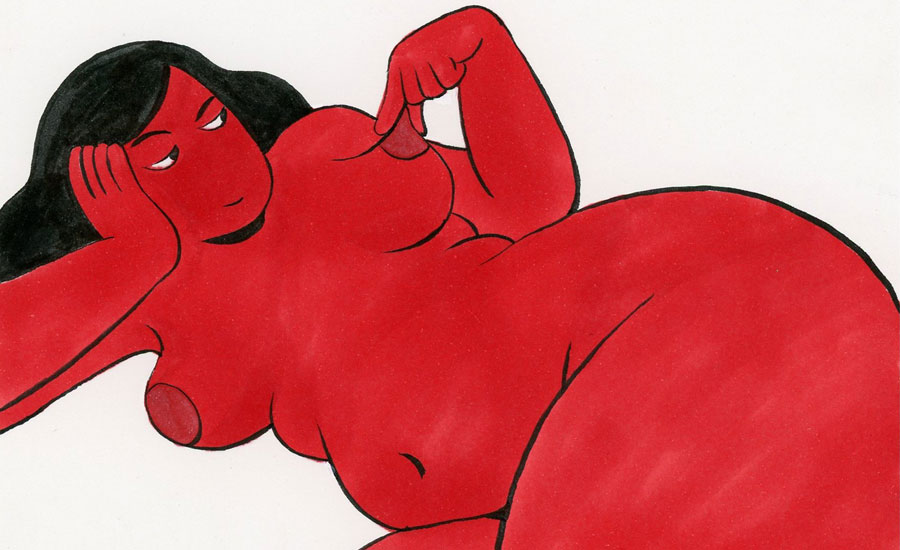 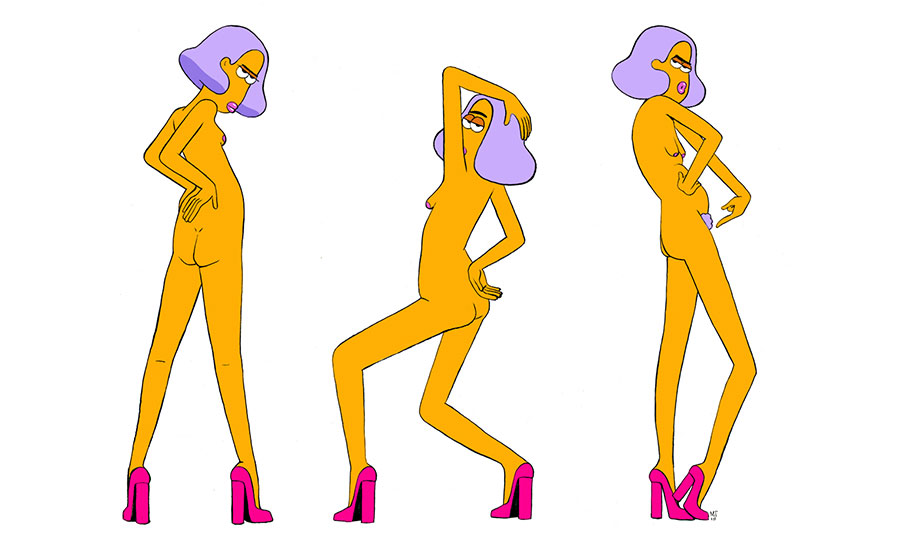 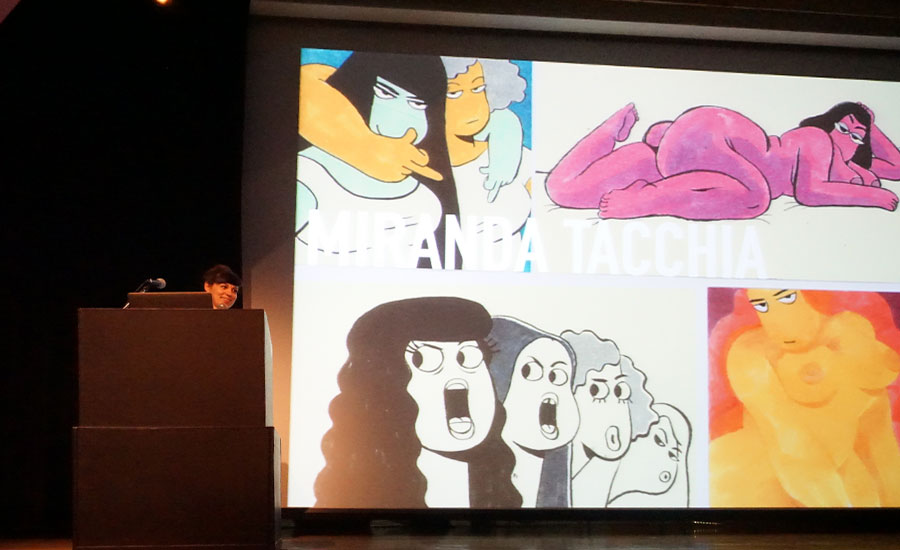