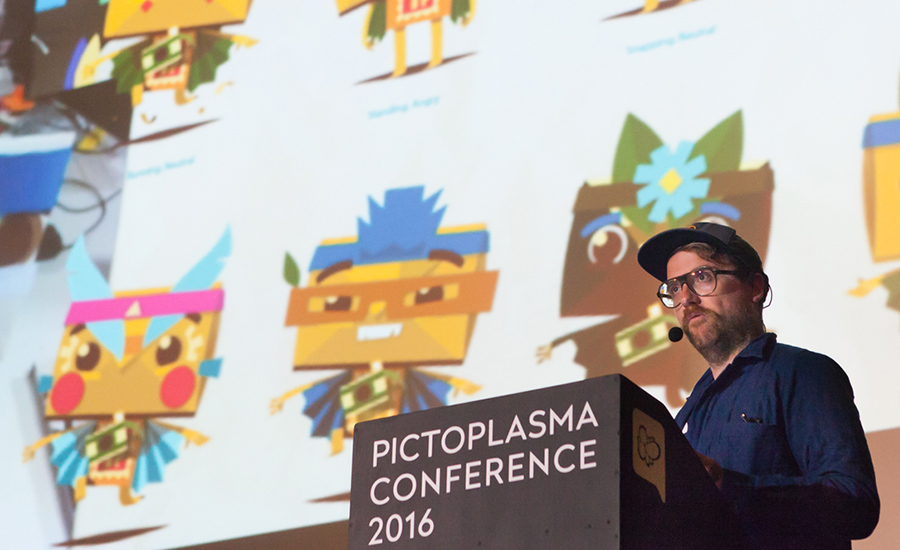 Rex Crowle is an illustrator, animator and game-designer who’s previous clients have included MTV, Disney, The BBC and Sony. Named Breakthrough Brit by the British Academy of Film and Television Arts (BAFTA), he now spends most of his time directing video game projects. Having built up his skills while working on the LittleBigPlanet series with Media Molecule, Rex then took on the role of Creative Lead for the Tearaway series. The project saw him and the team collect three BAFTA awards for the games, including the award for greatest Artistic Achievement. Rex now divides his time between Media Molecule and his own studio, Foam Sword. 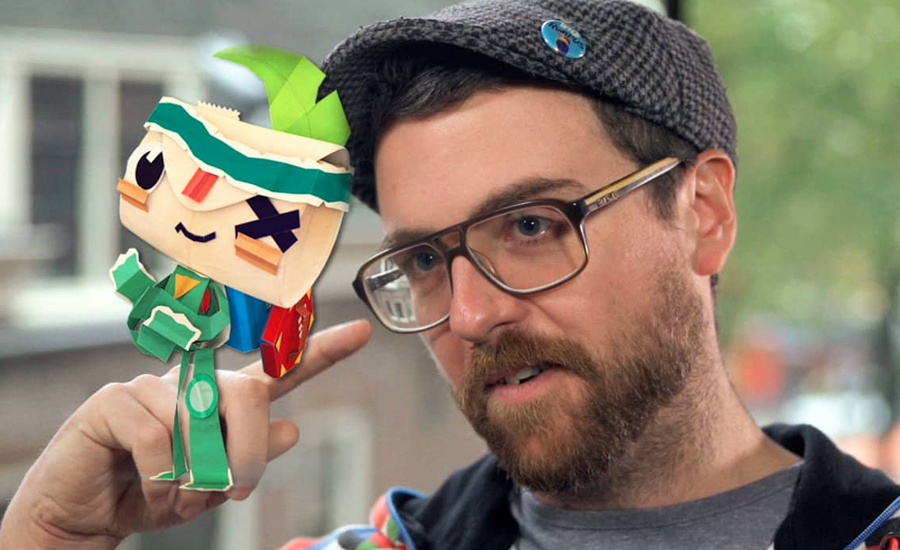 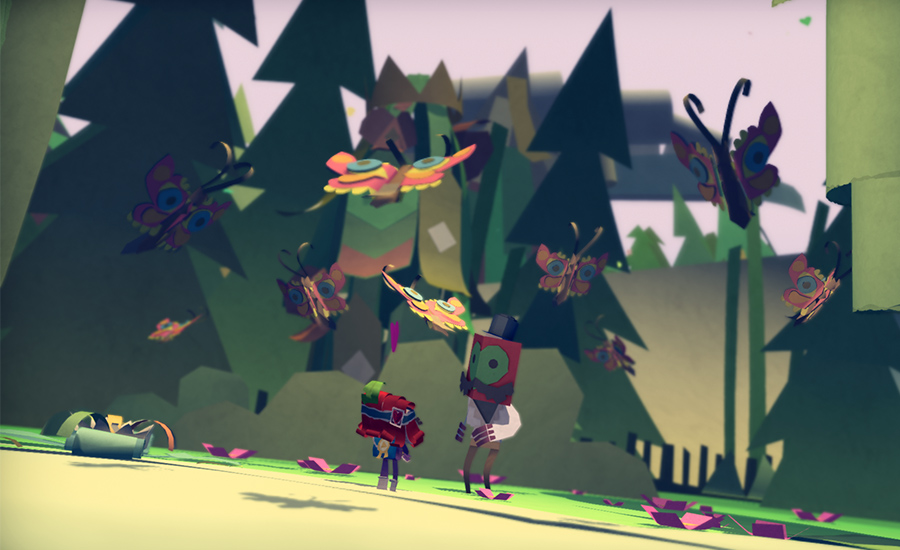 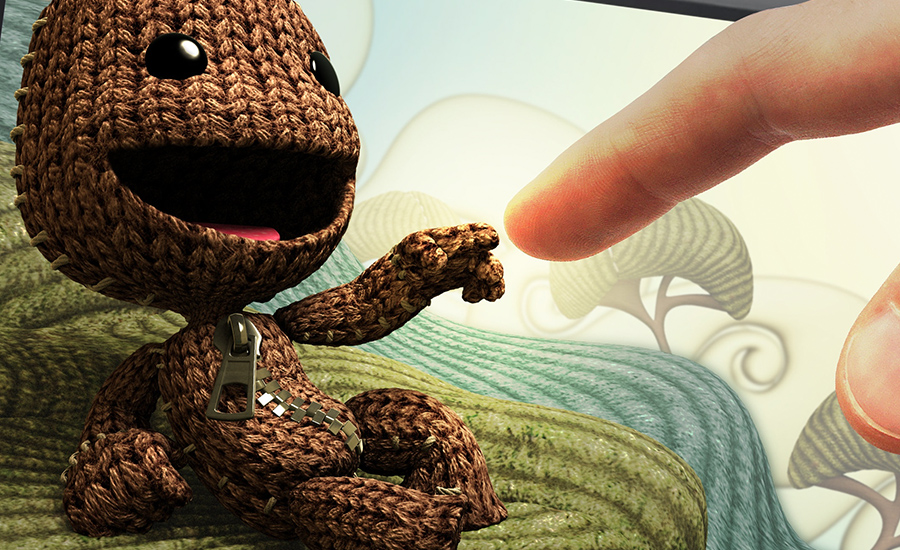 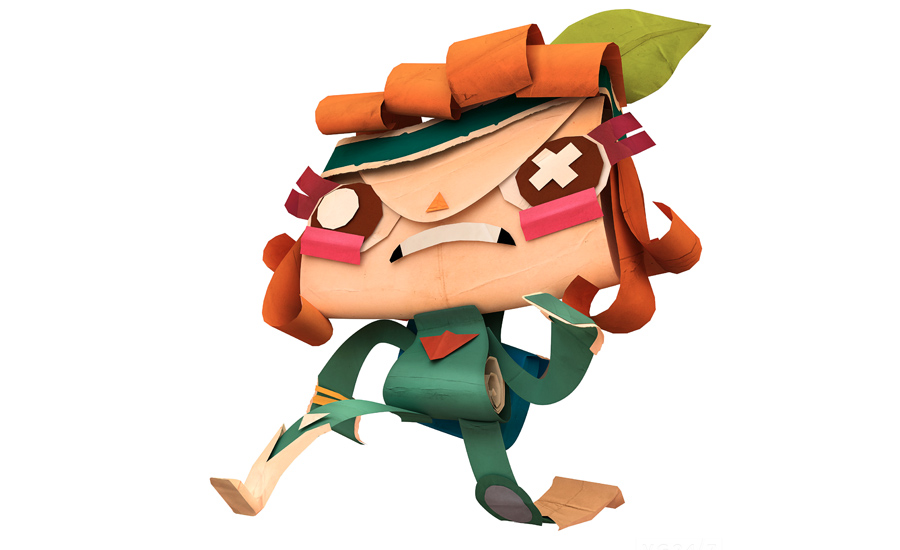 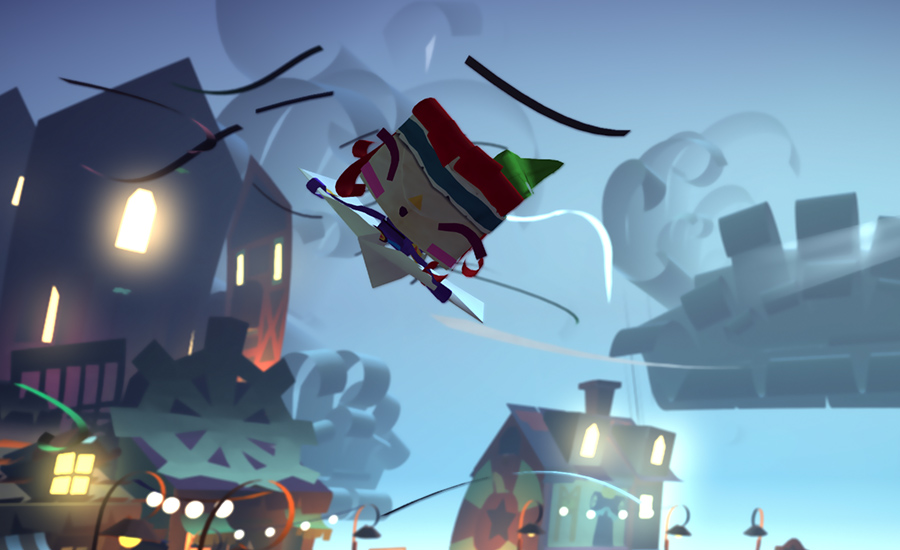 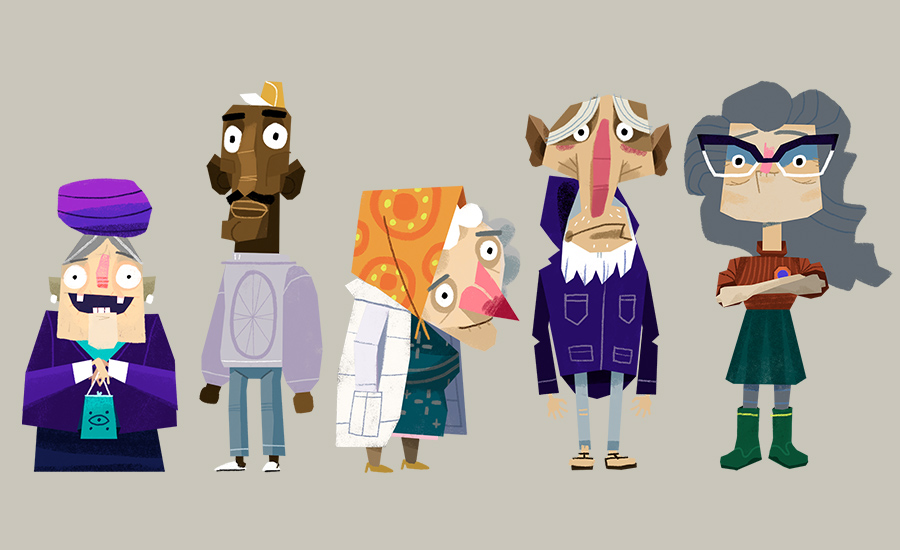 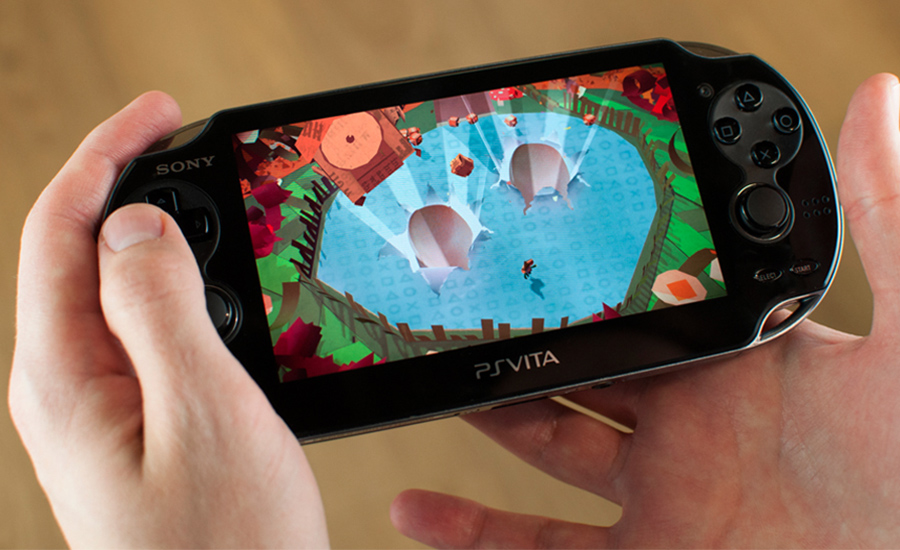 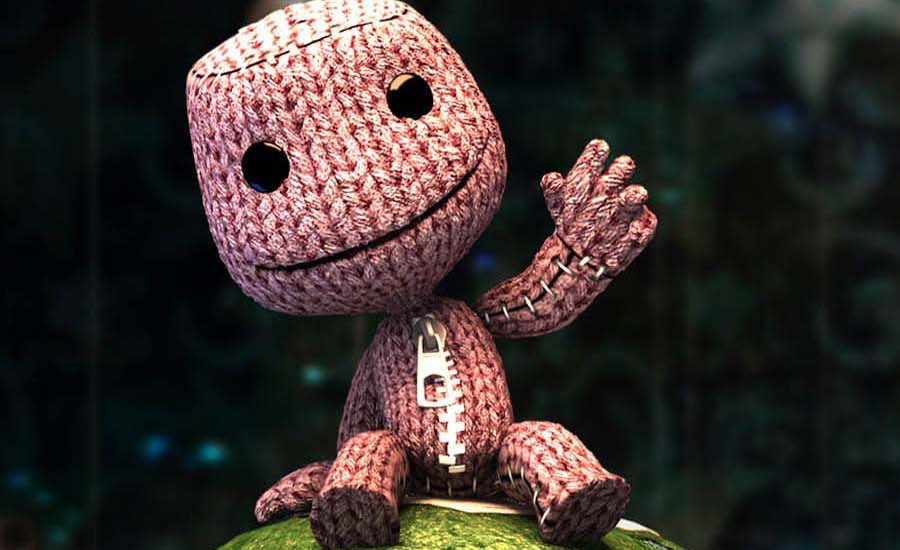