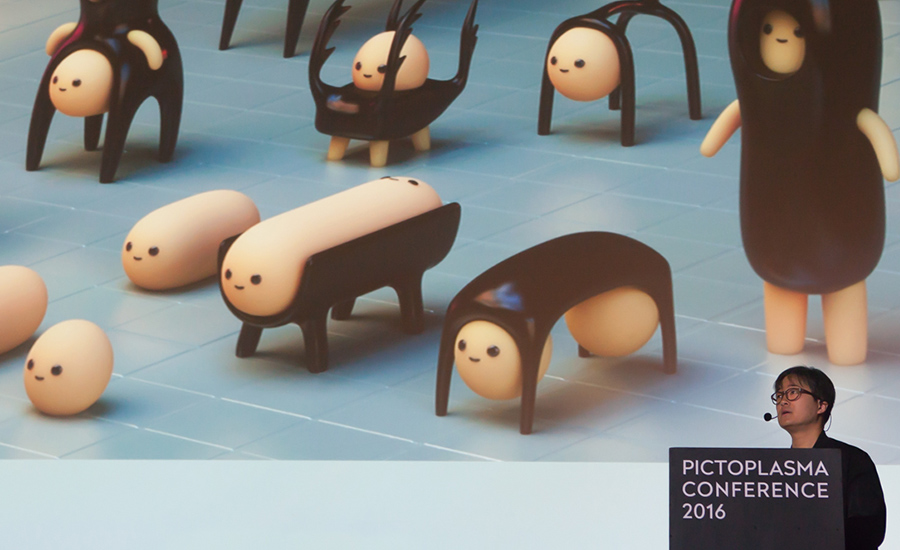 Jun seo Hahm is an animation director, graphic designer and media artist based in Seoul, Korea. His current work is focused on digital expression of biology inspired life-forms in editable time and space. After studying art theory in Korea and experimental animation at Cal Arts USA, he worked at Bent Image Lab in Portland as a designer and director for 5 years, and then Cheil Worldwide in Seoul as a planner for 2 years.  His films have screened at numerous film festivals including Ottawa International Animation Festival, and got awarded a few times including Adobe Design Achievement Award. Currently Jun seo Hahm is a professor at Kunkuk University in Chungju, Korea. 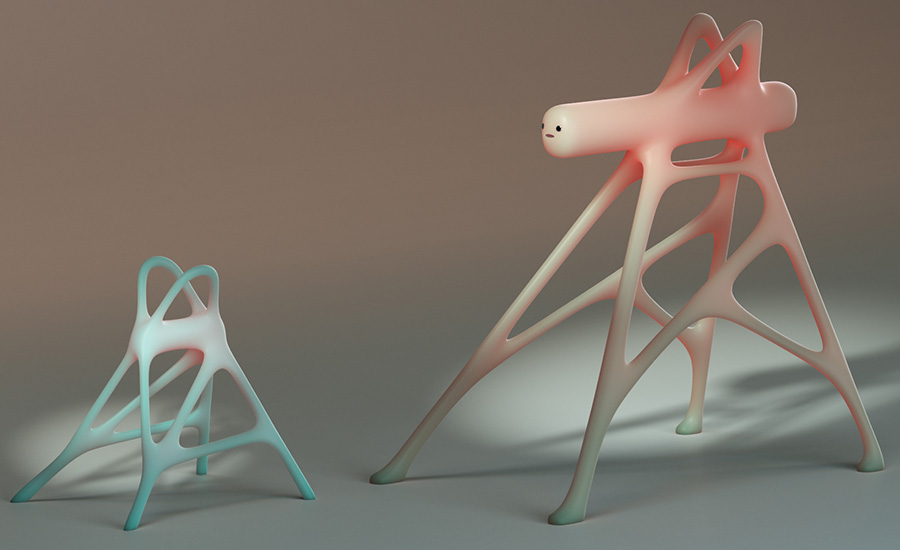 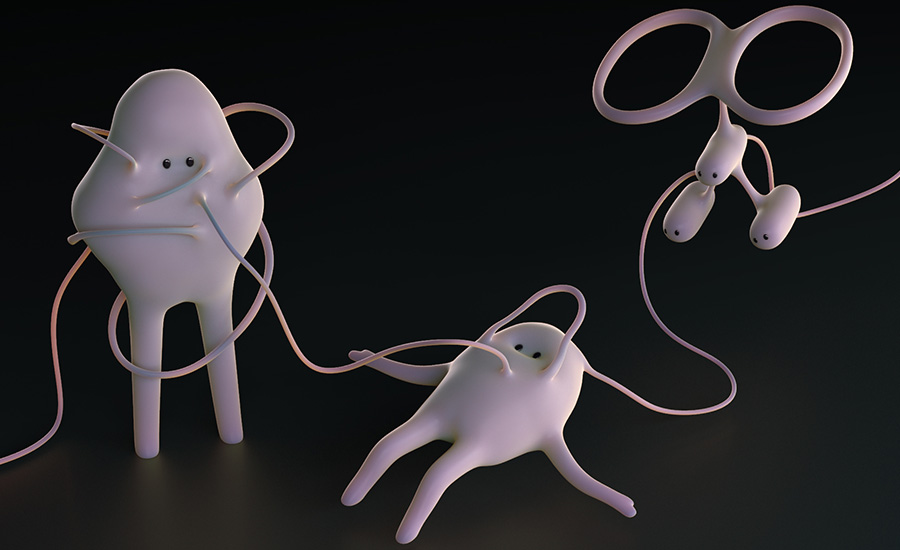 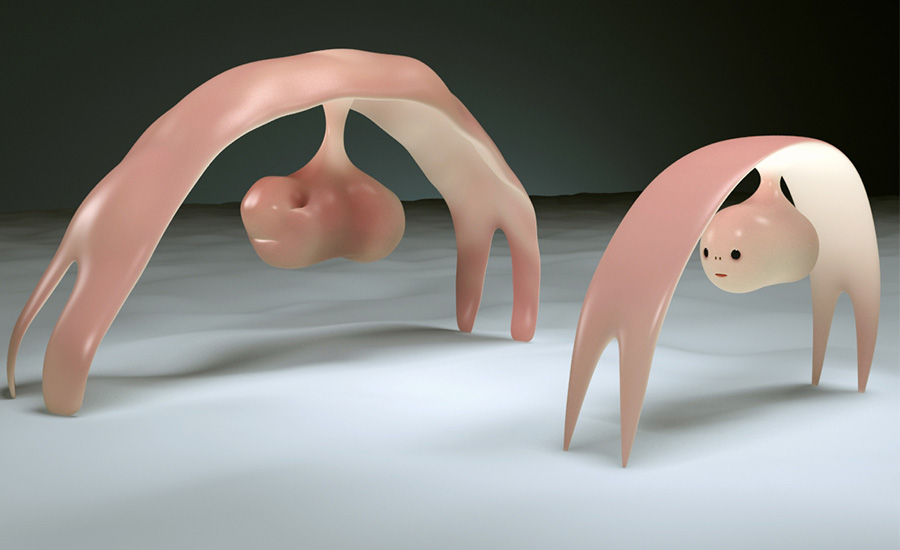 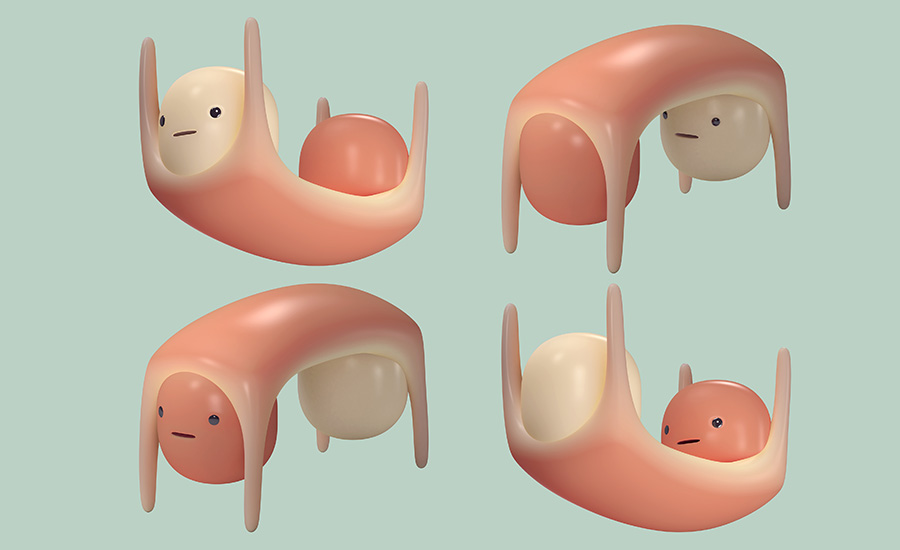 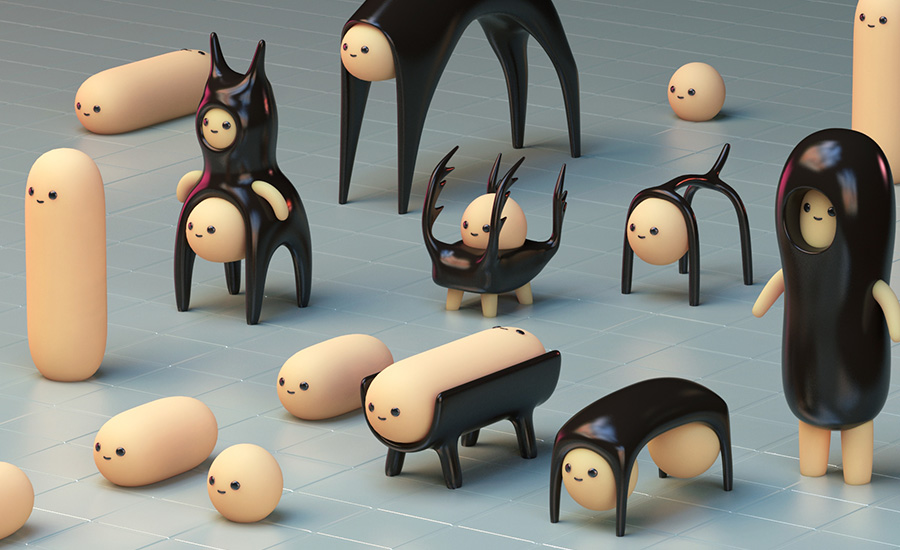 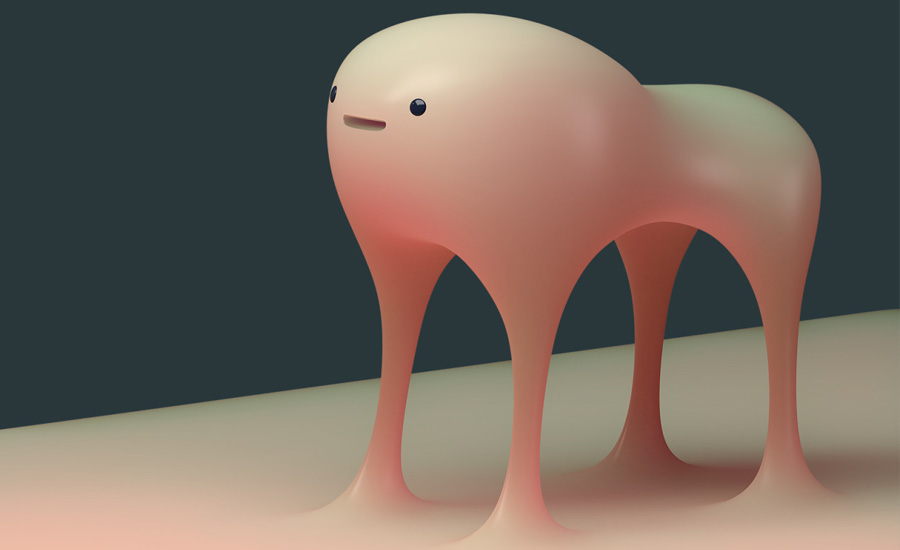 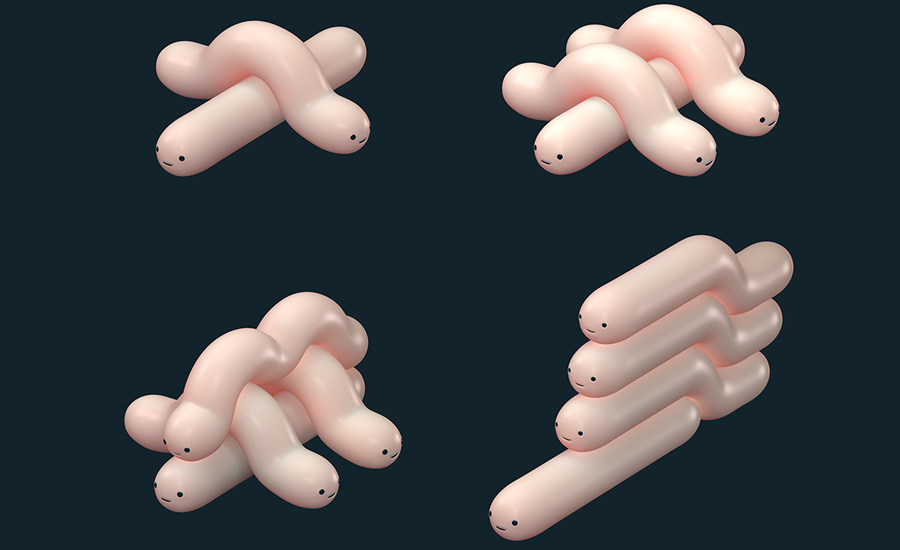 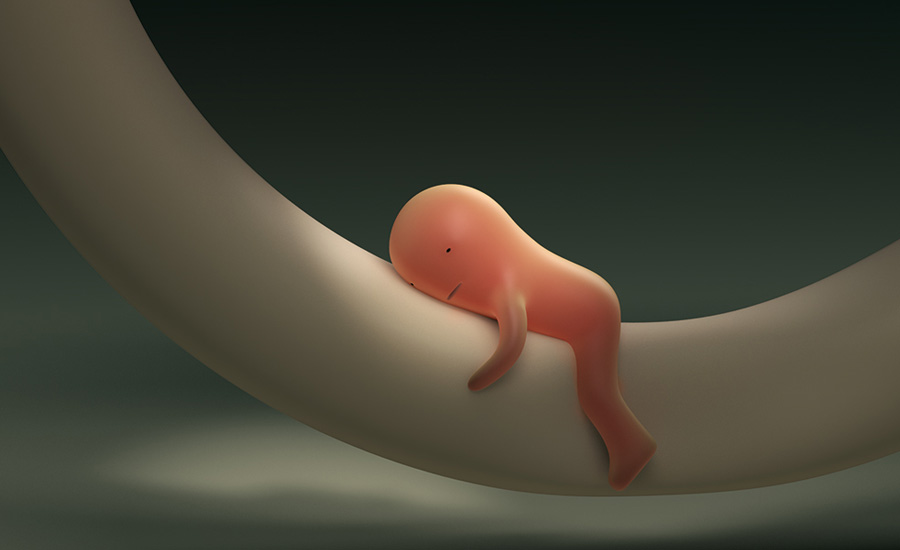