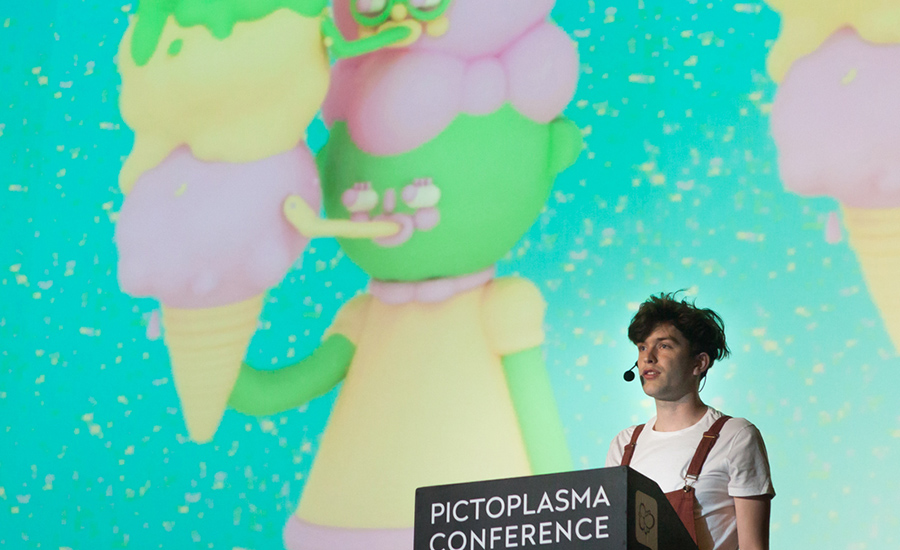 ‘Former baby, future ghost‘’: Julian Glander is a Pittsburgh based visual artist working on comics, video games, interactive toys, short films, and illustrations.  Julian is best known for his oddball infinitely loopable animated GIFs inspired by Claymation. His Gumby-like animations have appeared in all sorts of places, including music videos, Subway commercials and Starbucks ads. His recently released video game ‘Lovely Weather We’re Having’, designed in collaboration with programmer Eugene Burdan, is an open-ended, vibrantly coloured world, in which you play as a woman locked out of her house and left to amble through a mystifying neighbourhood. 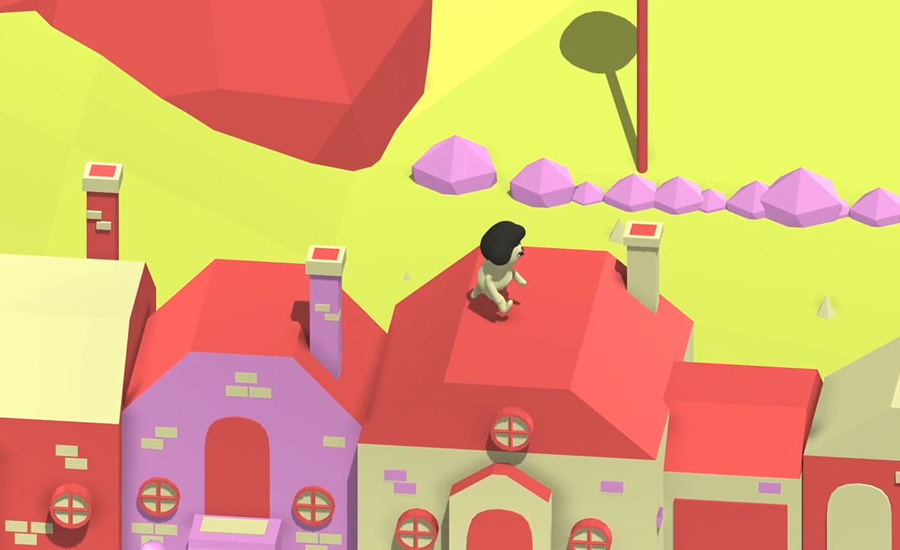 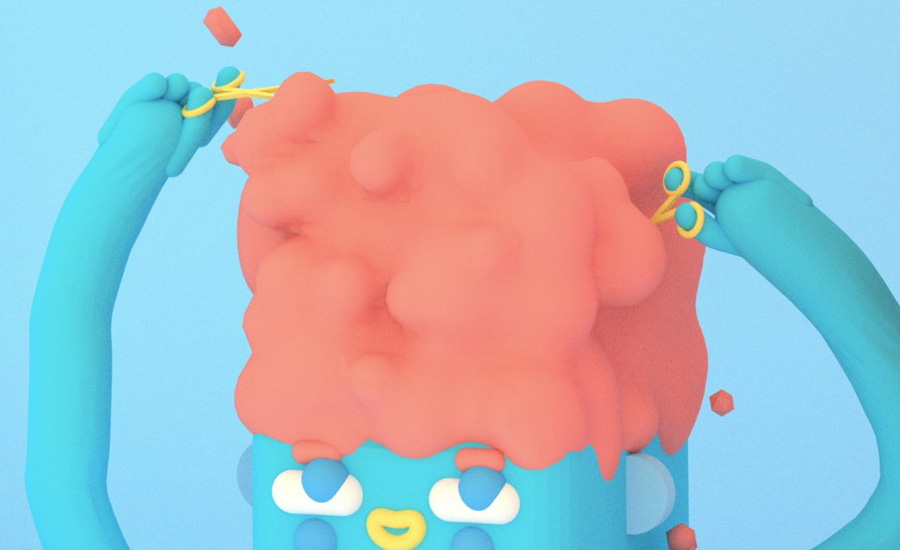 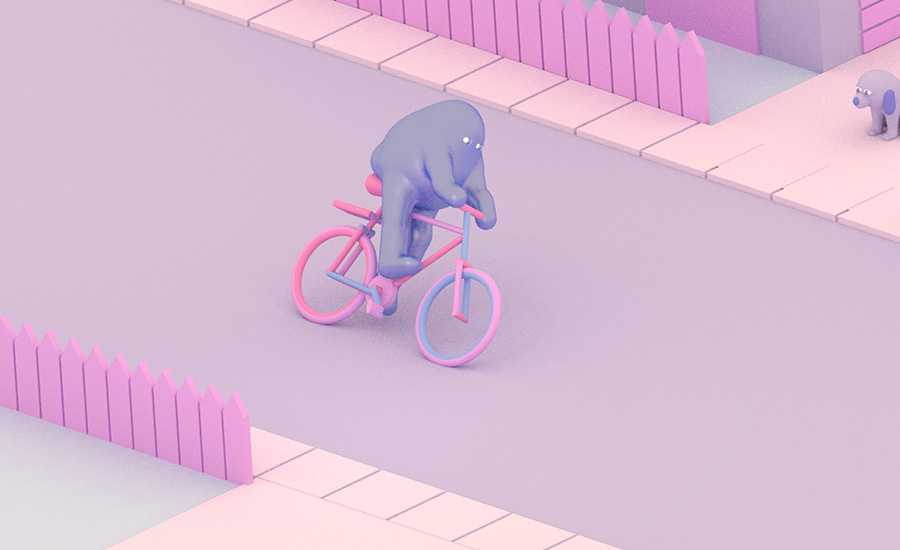 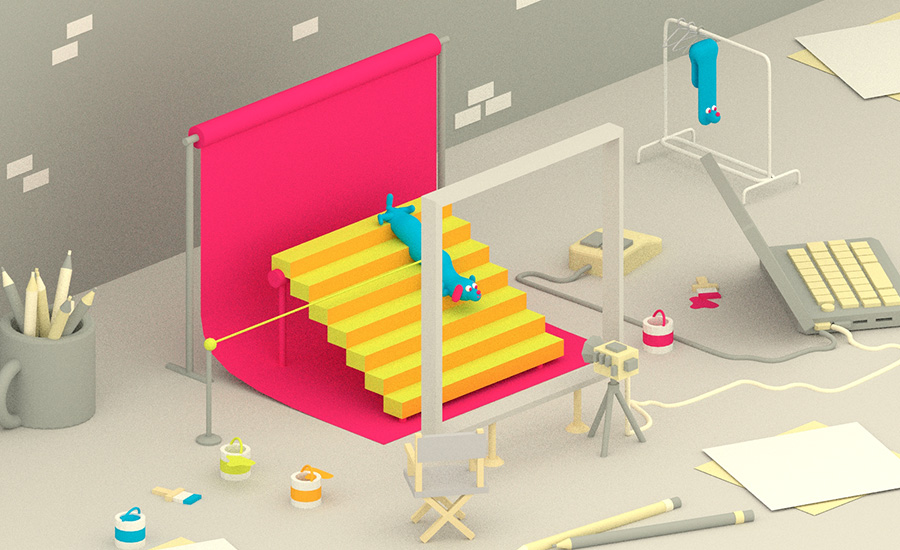 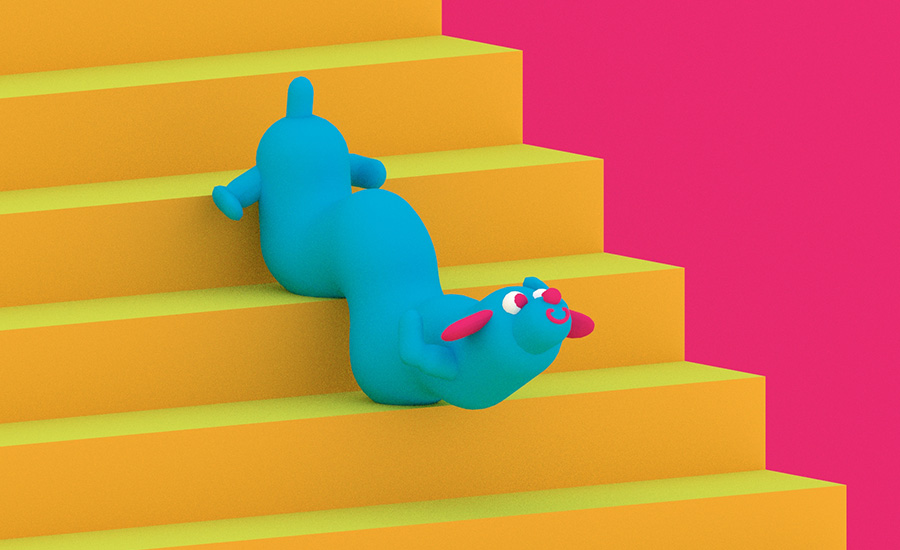 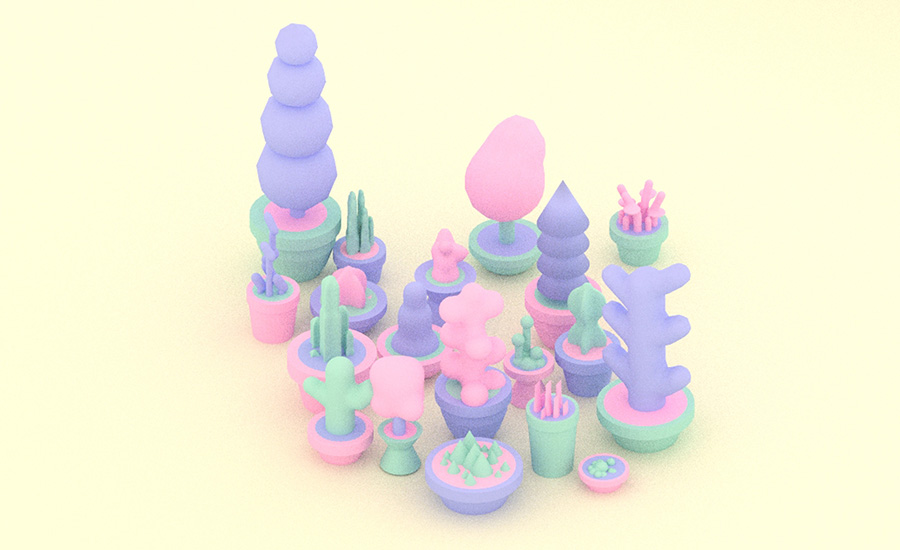 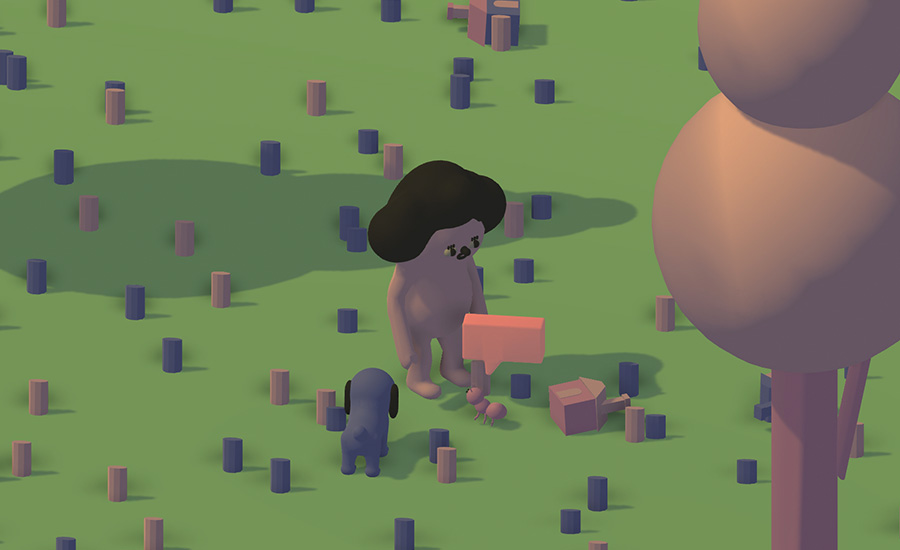 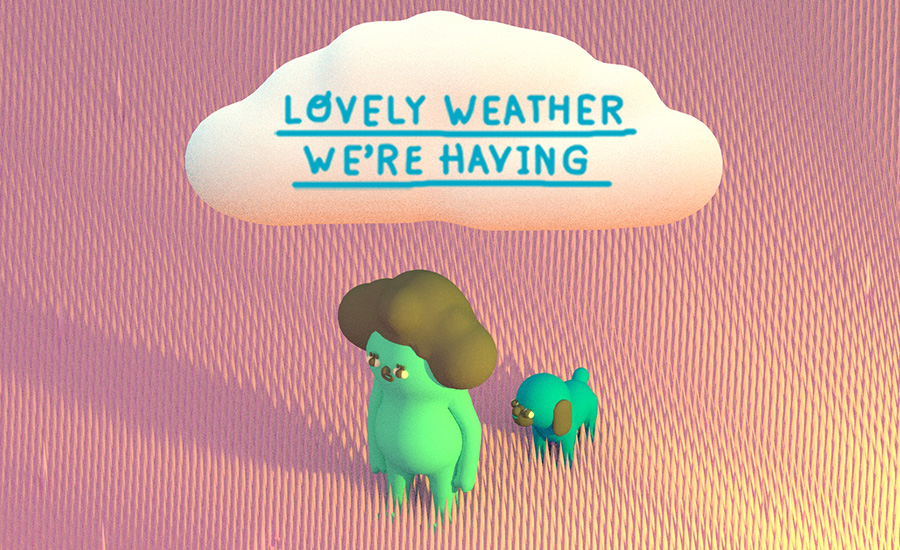 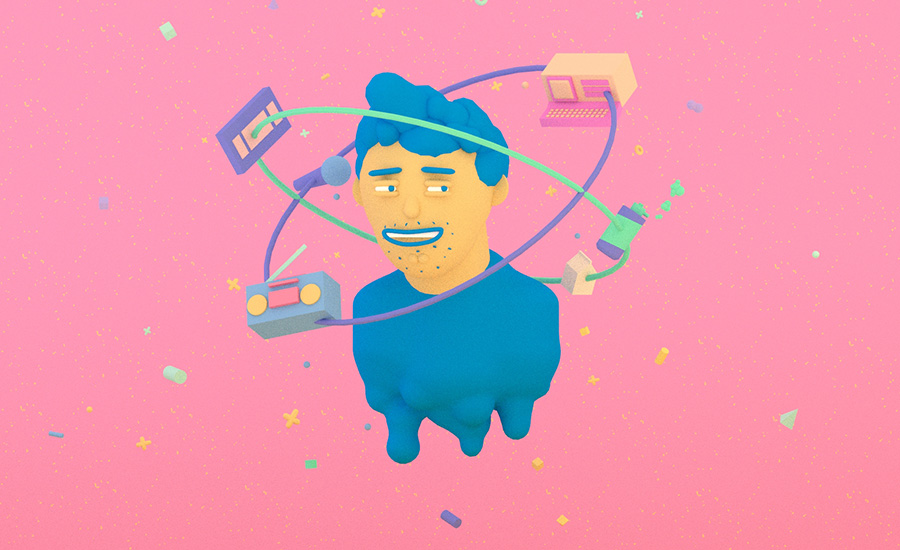 Register as an official “attendee” of Pictoplasma 2020, and we’ll keep you in the loop about further additions to the speaker line-up, updates on the overall schedule, and exclusive access to hidden program tracks…

Get ready for a special 2-day celebration of the very best in contemporary character design and art, featuring talks, animation screenings, discussions and live workshops!

PLEASE MARK SEPTEMBER 18+19 IN YOUR CALENDAR!

We are looking forward to welcome you for two full days packed with outstanding character-driven art, and want to encourage you to take some time off for the event—as if you were treating yourself to a short trip and attending the Pictoplasma Festival IRL.