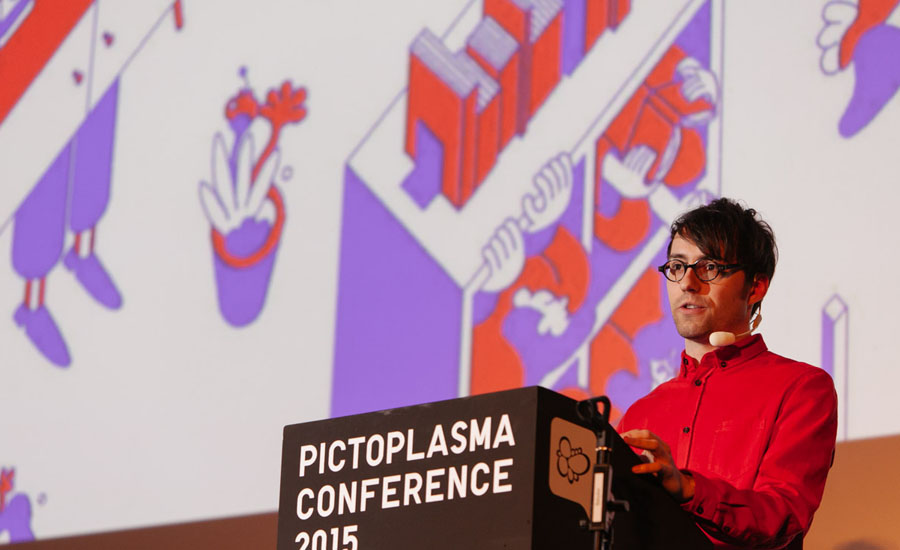 Nicolas Ménard is an animation director and graphic artist whose work is at the crossroads between moving image, interactive and printmaking. Originally from Montreal, where he studied graphic design while working for numerous media companies, he moved to London to push his animation practice by completing an MA in Animation at The Royal College of Art.

His colourful universe communicates strong ideas with bold, peculiar visuals, combining illustration and graphic design in a poetic and conceptual approach. His books and his work in branding have received numerous awards, while his short films have been screened in festivals around the world. For commercial work, he is represented by Nexus Productions. 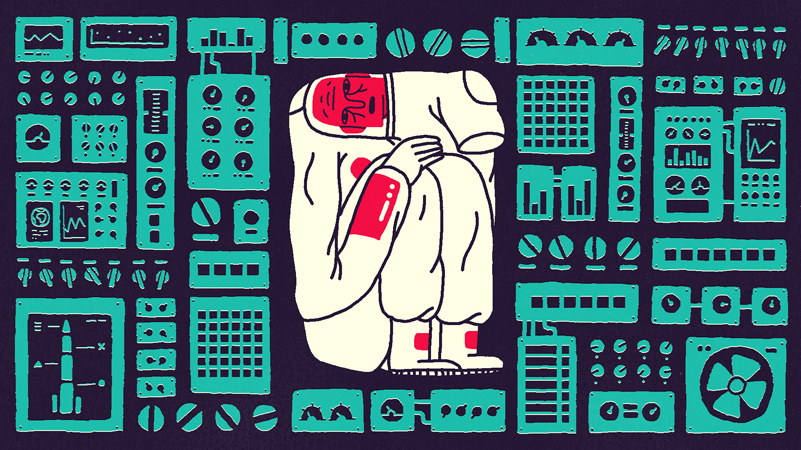 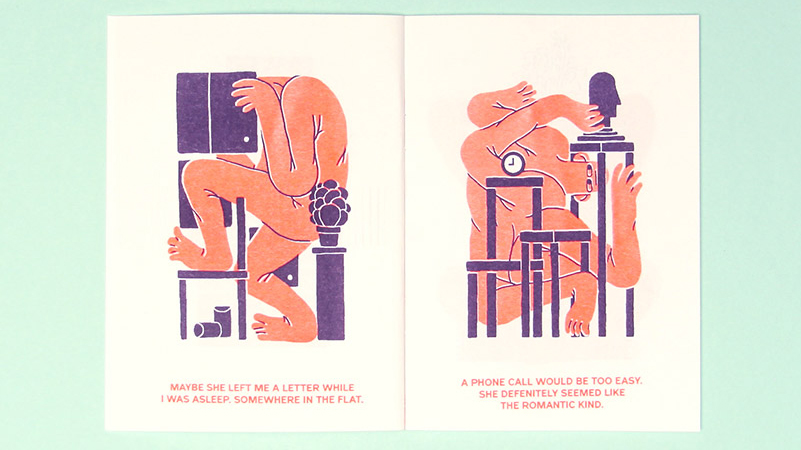 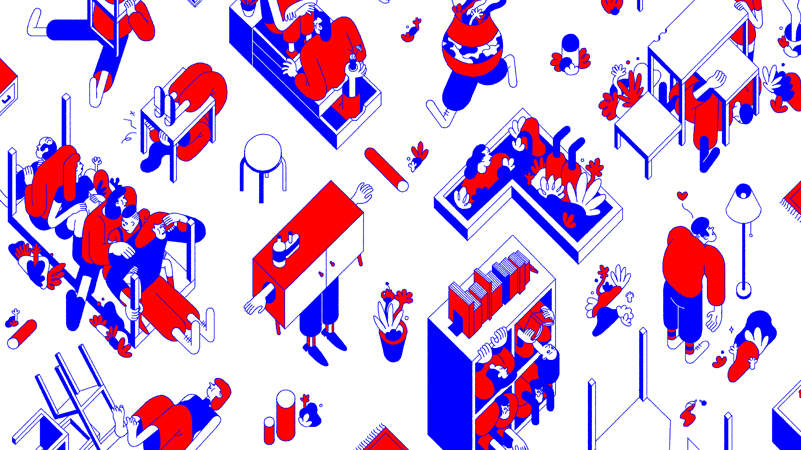 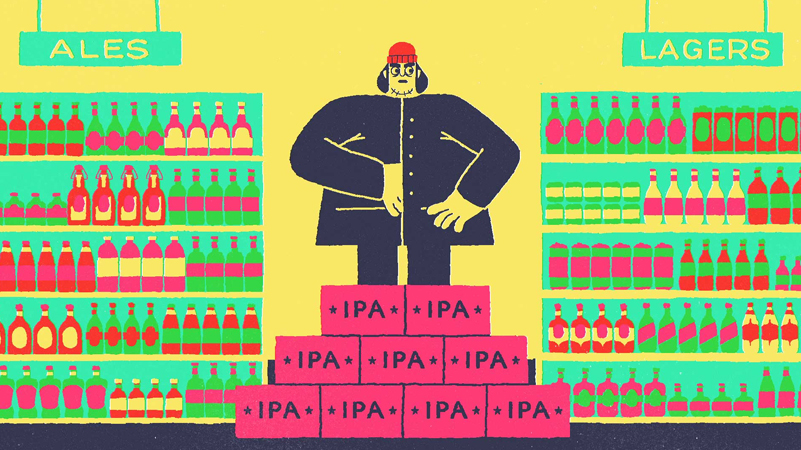 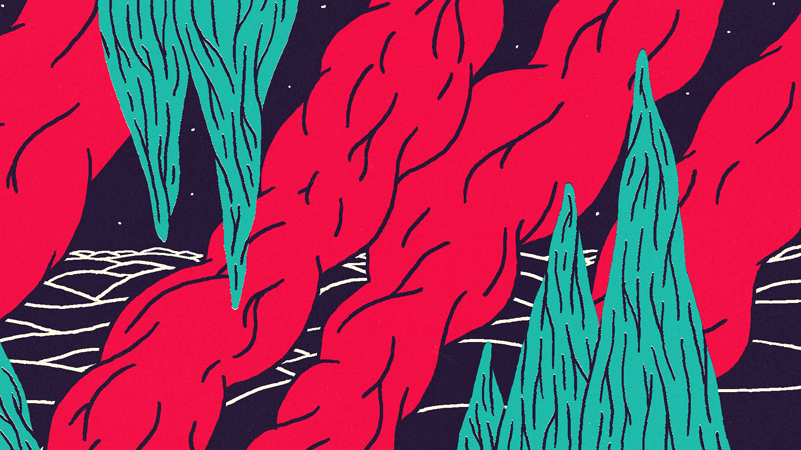 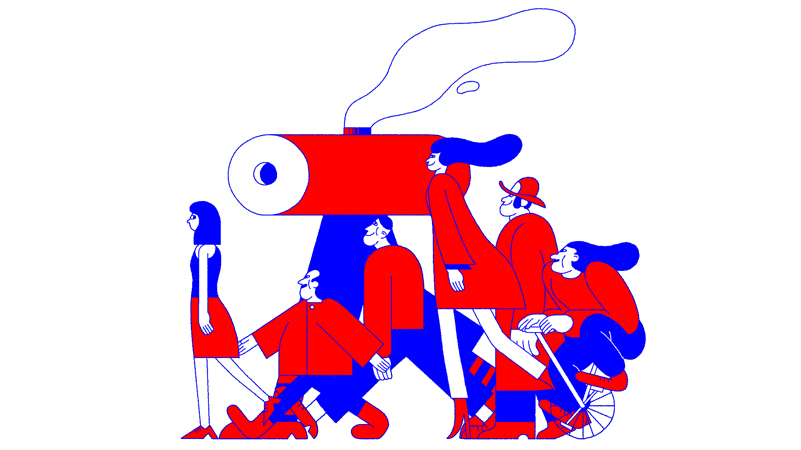 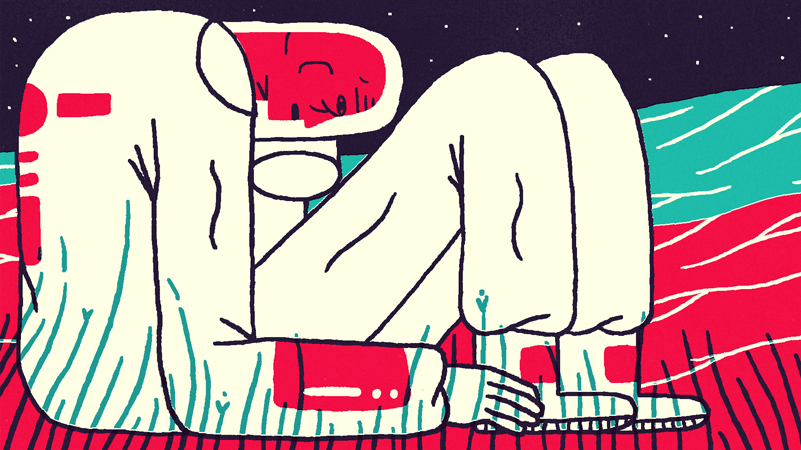 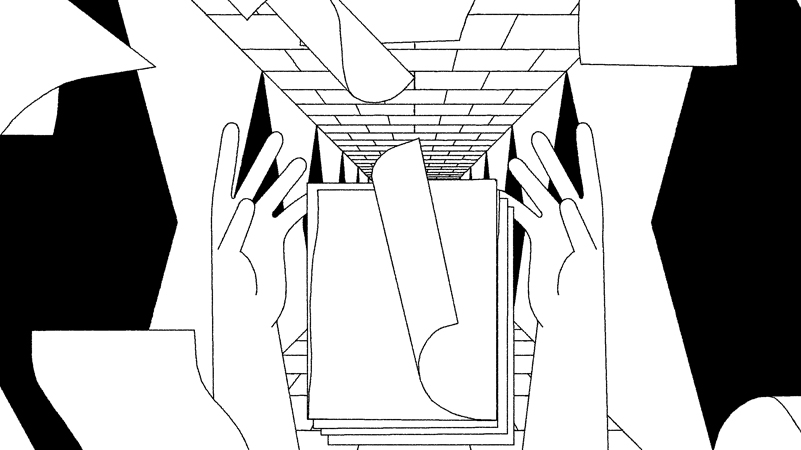