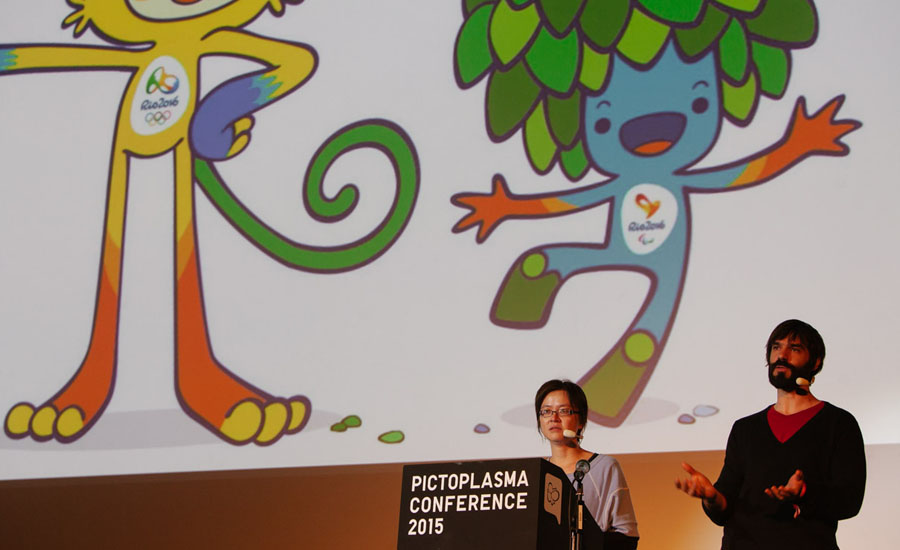 Luciana Eguti and Paulo Muppet founded the Brazilian animation studio Birdo with two computers and a fax machine back in 2005. They now share the roles of producers and directors over a team of multitalented artists that include writers, designers, and animators. As directors, the duo has worked on more than 80 projects, including six feature films, 17 short films and music videos, and dozens of commercials for clients such as FIAT, Google and Unilever and many other diverse projects from social games to theater plays. Most recently Birdo has created the Olympic and Paralympic Mascots for Rio 2016 and are also directors of their animated products. 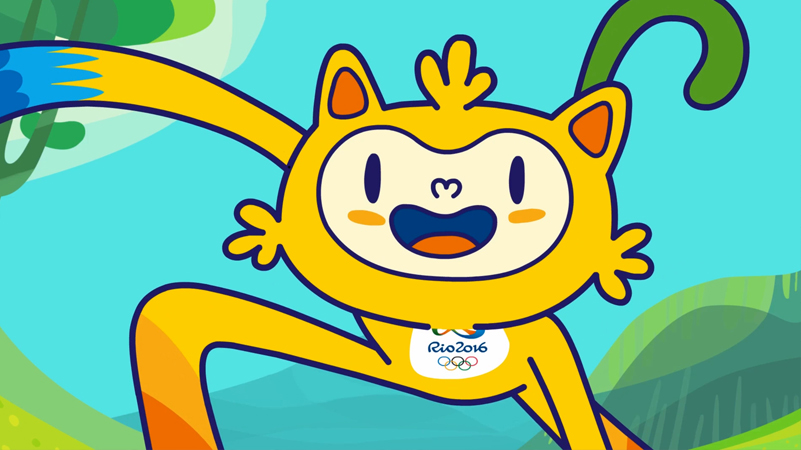 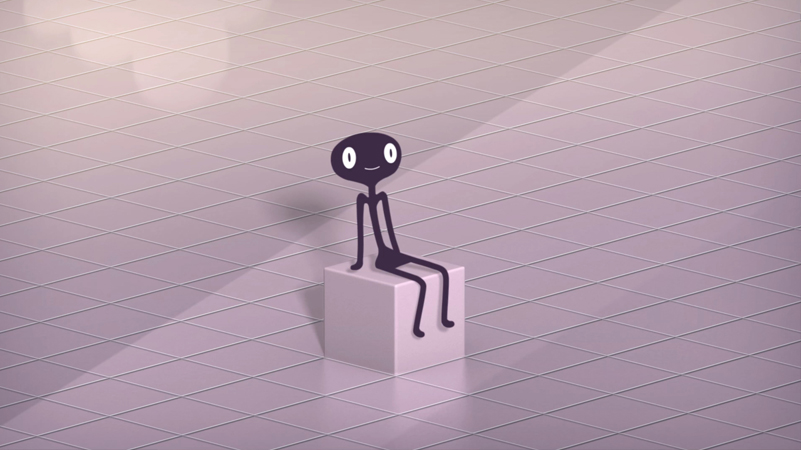 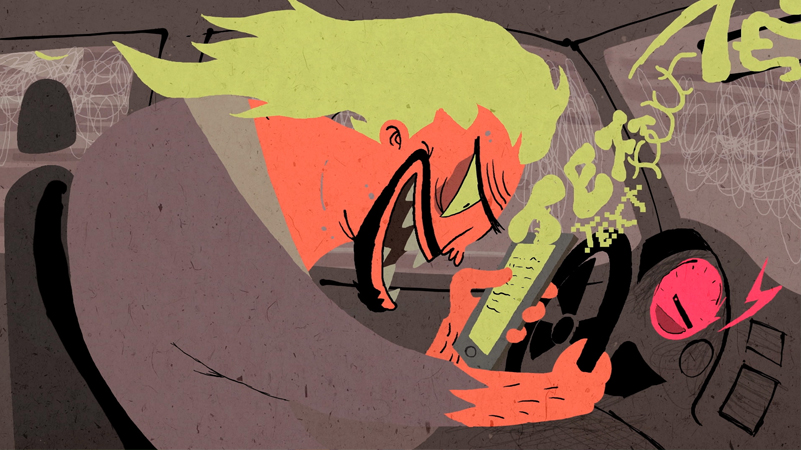 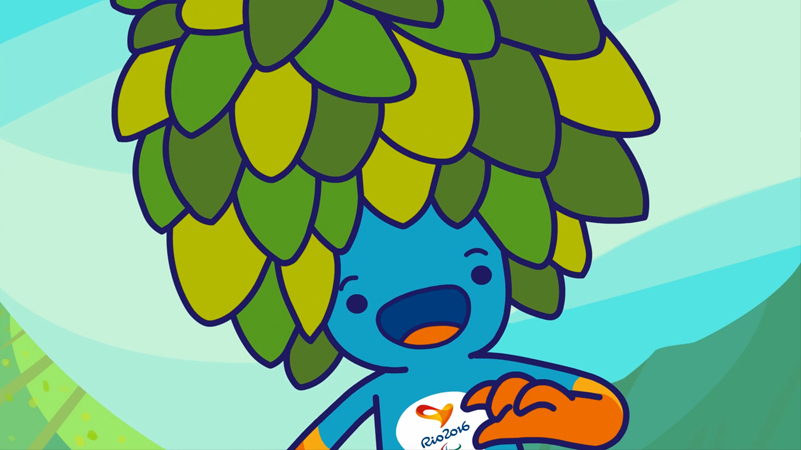 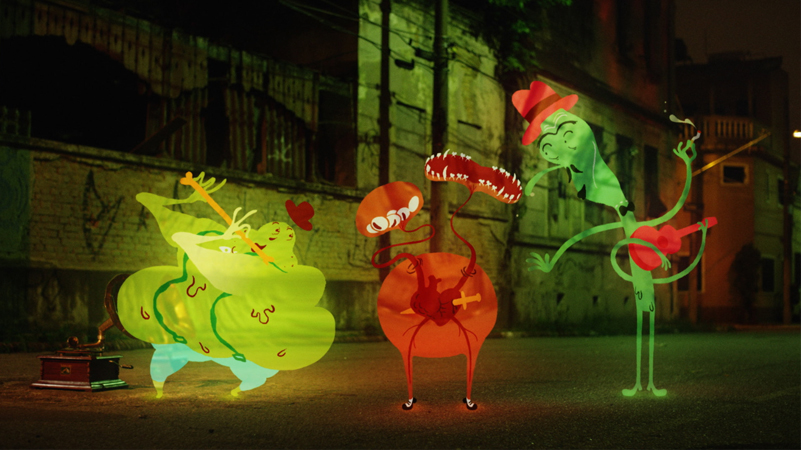 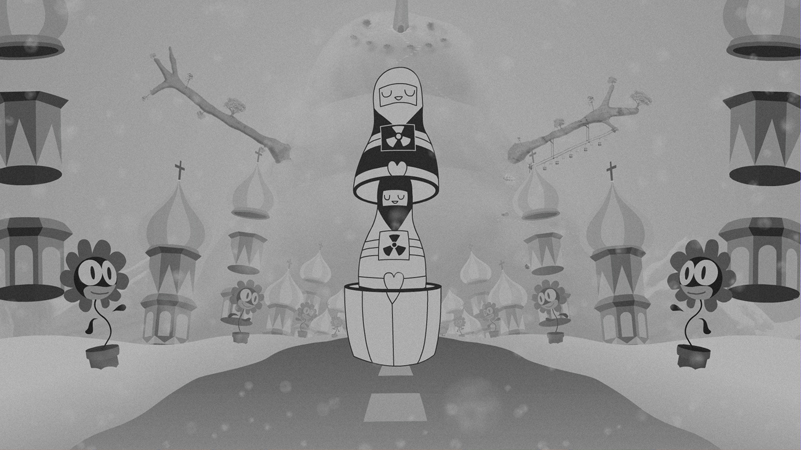 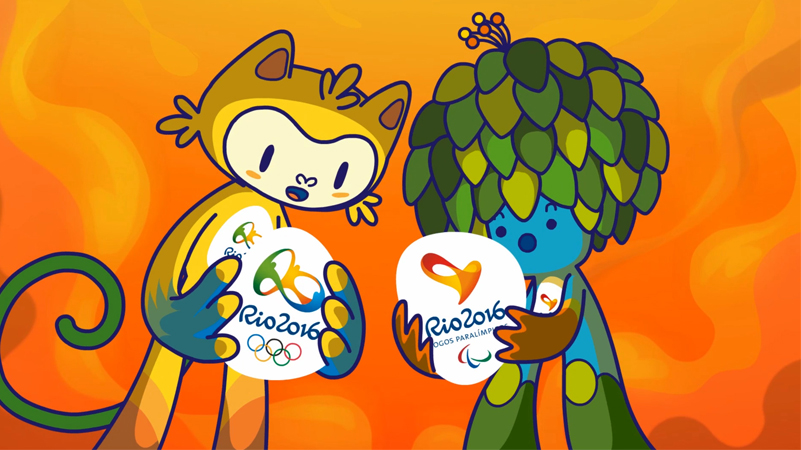