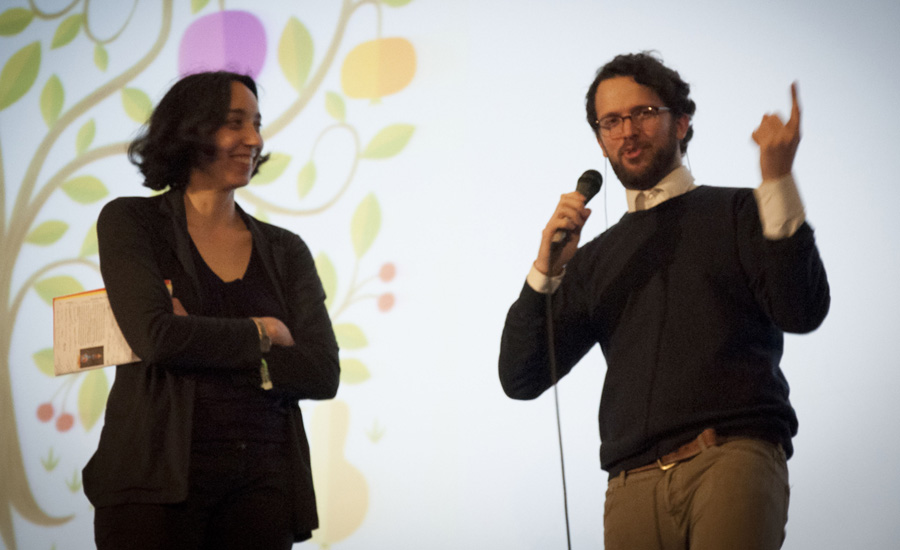 Mikey Please is a London-based animation writer and director. In 2010 he completed a Masters in Direction for Animation at London’s Royal College of Art. His thesis film “The Eagleman Stag” premiered at the 2011 Sundance Film Festival, went on to win a BAFTA and was short-listed for an Academy award. After some commercial work for Nike and the Grammy-nominated album-length film ‘9 Types of Light’ for the Brooklyn based-band, TV on the Radio, he was awarded a 3-month fellowship in Tokyo by the Japanese Center for Cultural Affairs. During this time, he developed his next short film, “Marilyn Myller”, that went on to receive the McLaren award at the Edinburgh Film festival in July 2013. As well as working with Disney in children’s series development, his first feature film, “Zero Greg” is currently in development with Film Four and Warp Films. He is represented commercially by Hornet Inc. in New York and Blink Ink in London. 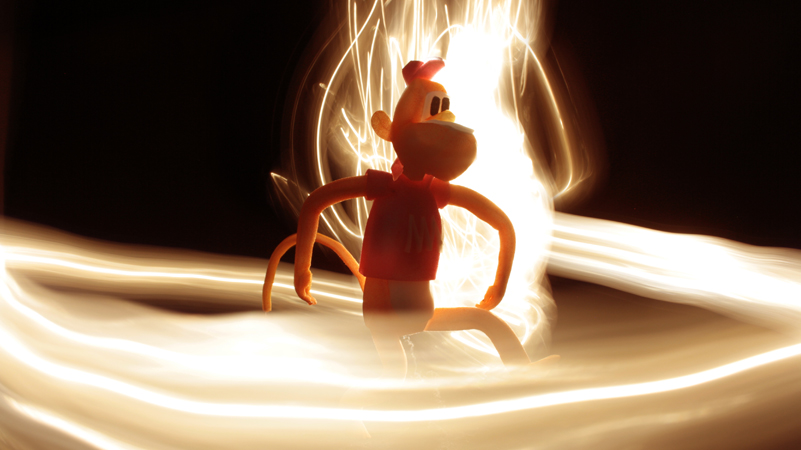 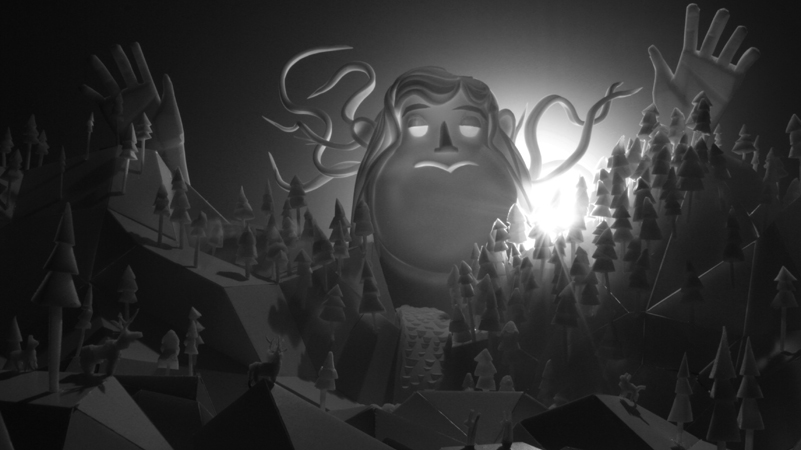 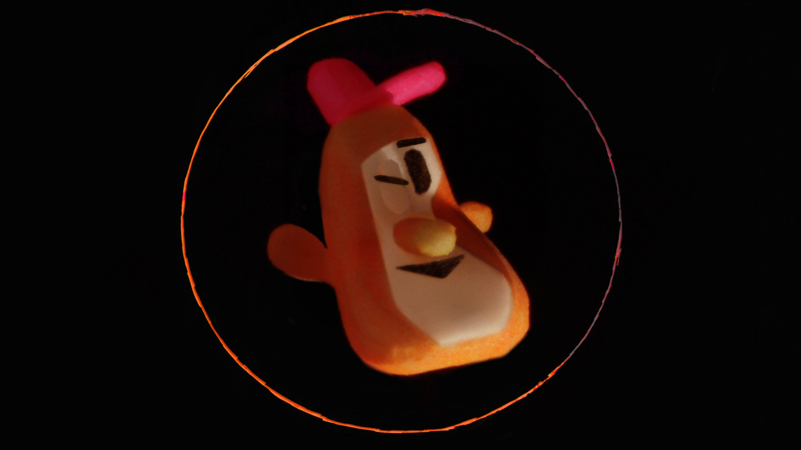 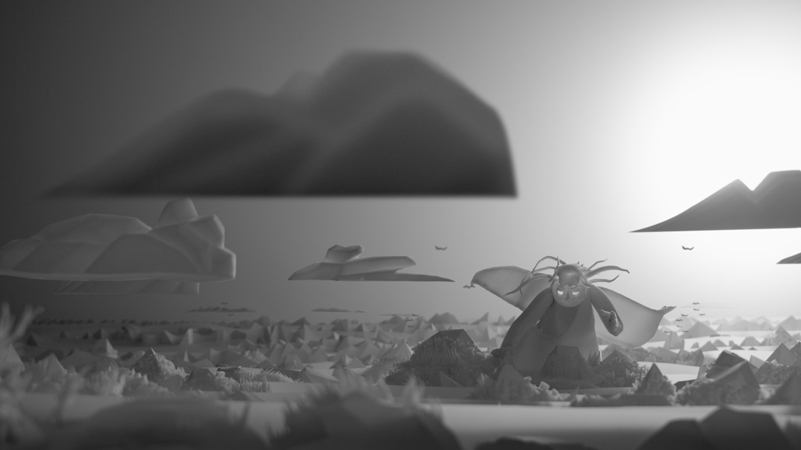 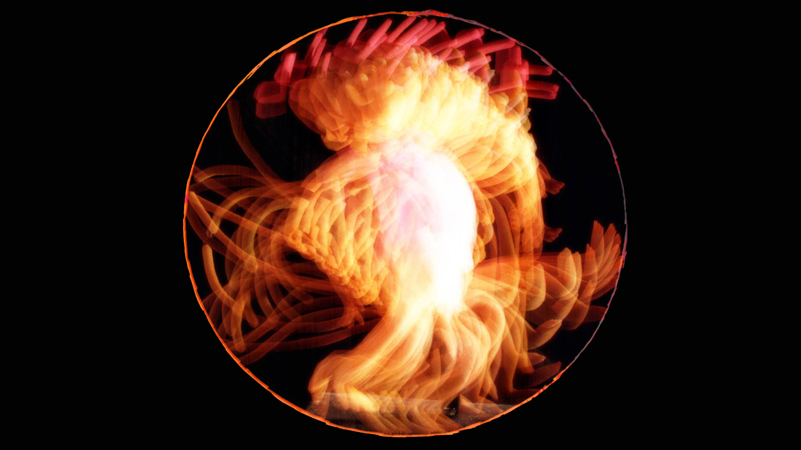 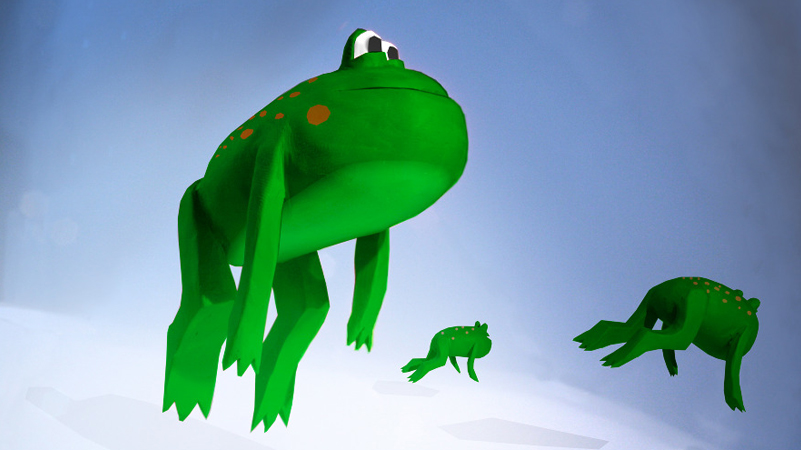