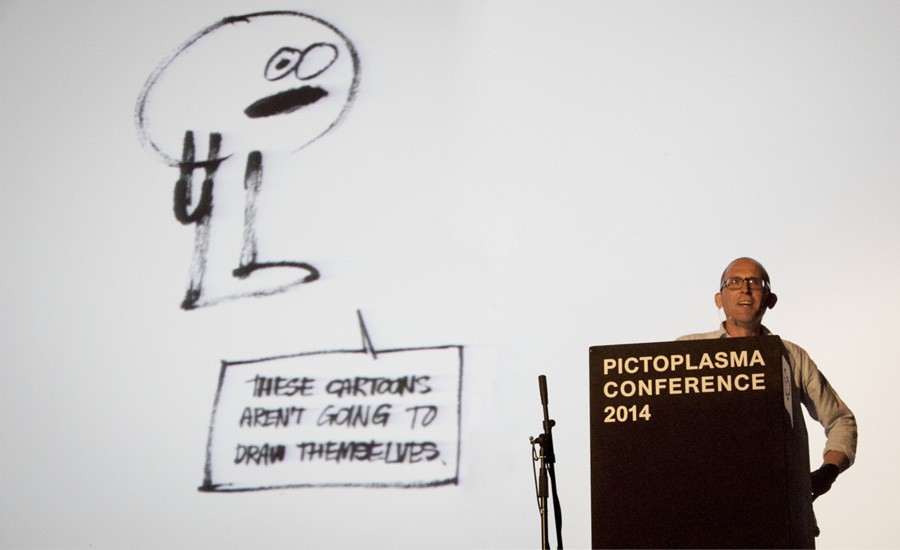 James Jarvis graduated from the Royal College of Art in 1995. He has since embarked on a busy career creating numerous characters and fantasy worlds for commercial advertising and magazine editorials.

Jarvis is perhaps best known for his plastic creations, which have helped shape the nascent world of designer toys and collectible figures. He is responsible for a large cast of almost 100 characters, now forever immortalised in plastic. Having previously designed figures for others, he co-founded Amos Novelties Ltd., which is now the exclusive base for all of his toy figure work. 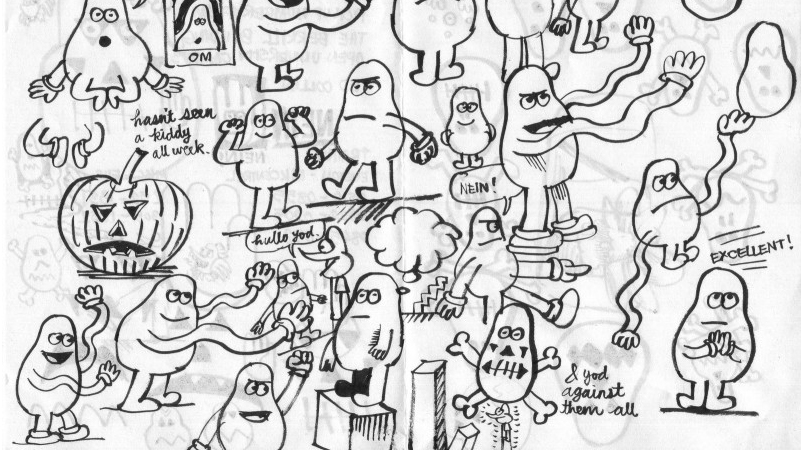 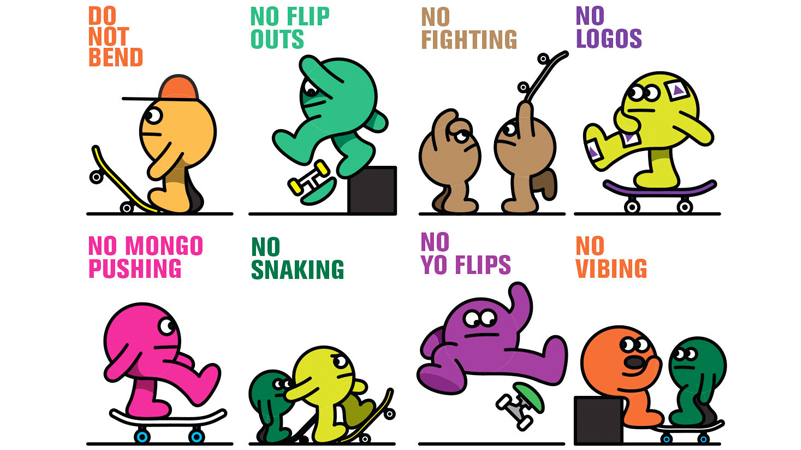 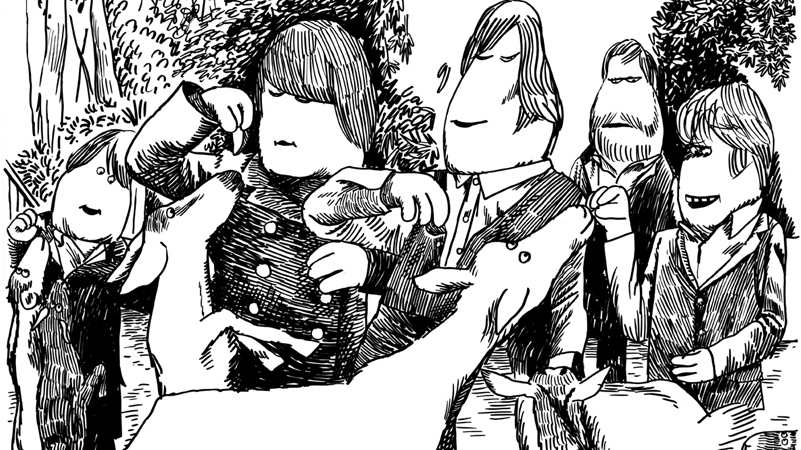 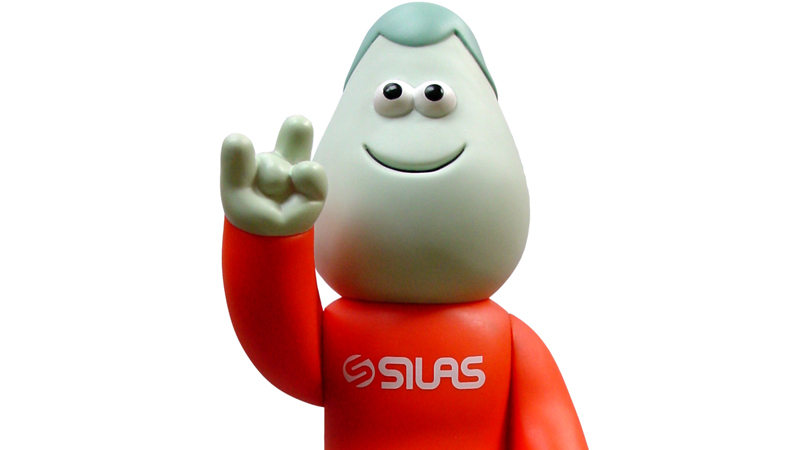 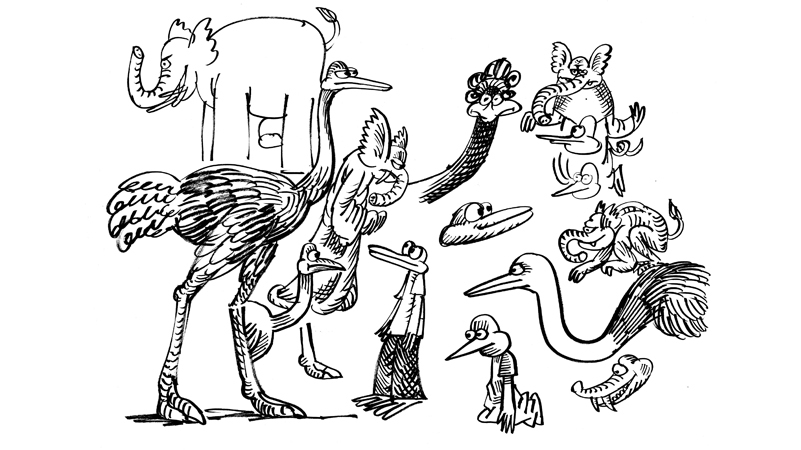