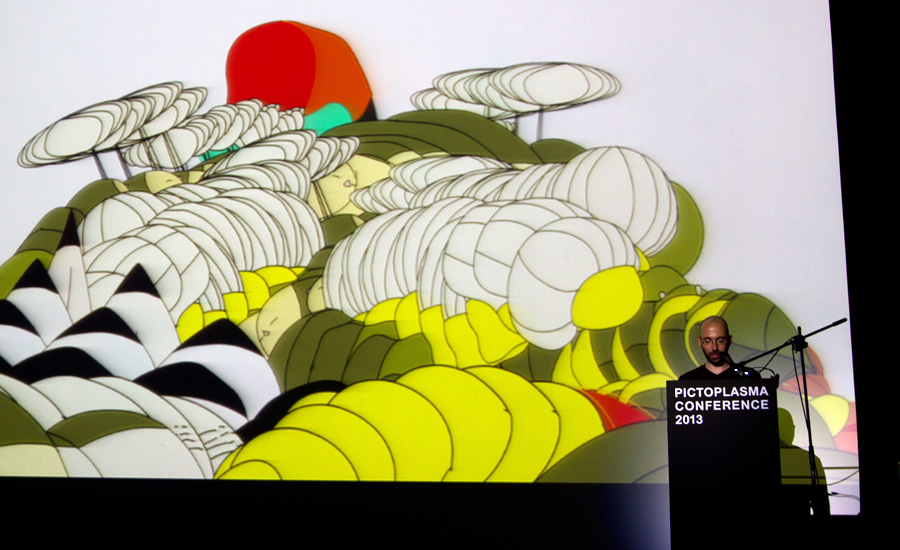 Ori Toor is an animator, illustrator, and overall doodler based in Tel-Aviv, where he makes music videos and animated art. After graduating from The Shenkar School in 2010, he moved in to an abandoned house with friends and drew all over the walls for four months, ending in an exhibition called “Project Pallazo”. After that was done, he began pursuing a career in animation.

When drawing, he likes using colored pencils and pens freely without planning ahead. When animating, Ori specialized in improvising frame-by-frame loops, taking them apart, and editing them back together like Lego blocks. Ori is currently represented by Brink studios, Canada. 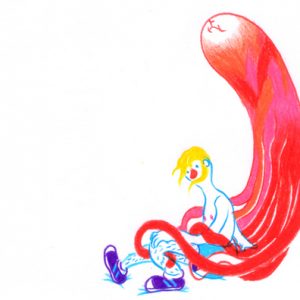 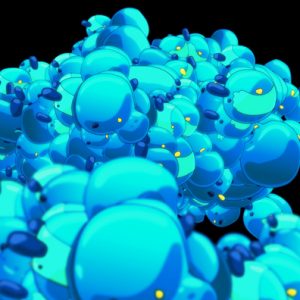 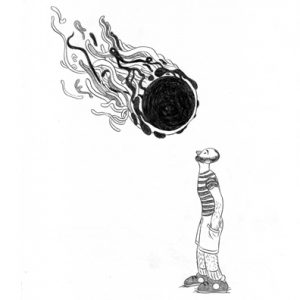 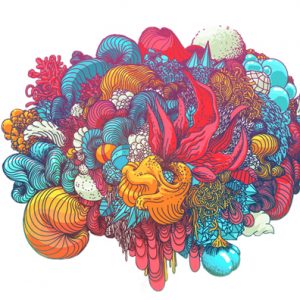 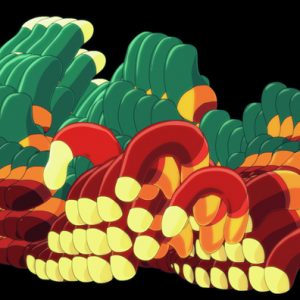 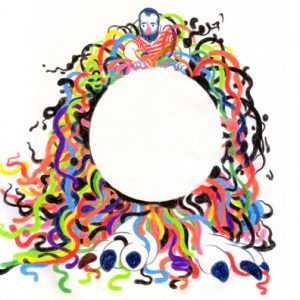