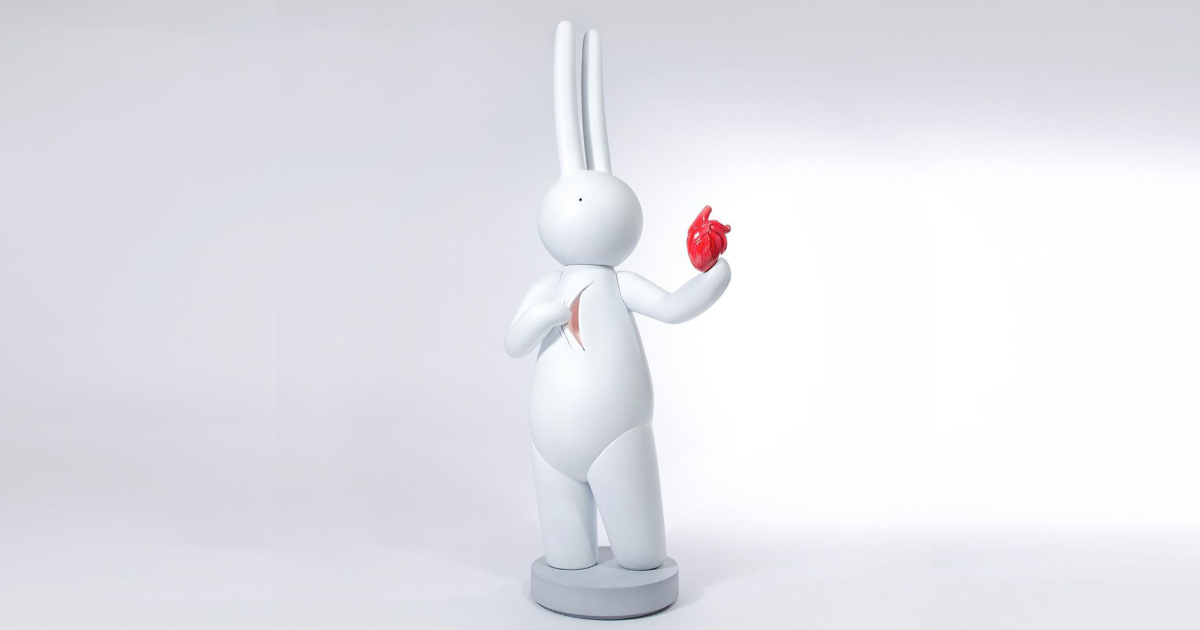 mr clement is a sculptor and painter originally from Hong Kong, nowadays living between Tokyo, Taipei and London. He is famed for his seemingly friendly graphic novels, paintings and sculptures, often featuring his main character LAPIN, a generic rabbit who is forever in a state of melancholic seeking. While his work is inspired by compositional elements from classical art, his more direct way of expression is defined by his own minimalist aesthetic and humour. This approach allows him to speak to his audience, who have grown up with pop music, fast food, comics, TV and similar forms of visual entertainment. His sculptures communicate complex emotions purely based on their form, adding a romantic yet playful narrative layer. mr clement has an MA in fine arts from Royal College of Art, London, and has exhibited in Los Angeles, Chicago, London, Paris, Tokyo, Hong Kong and Taiwan, among others. 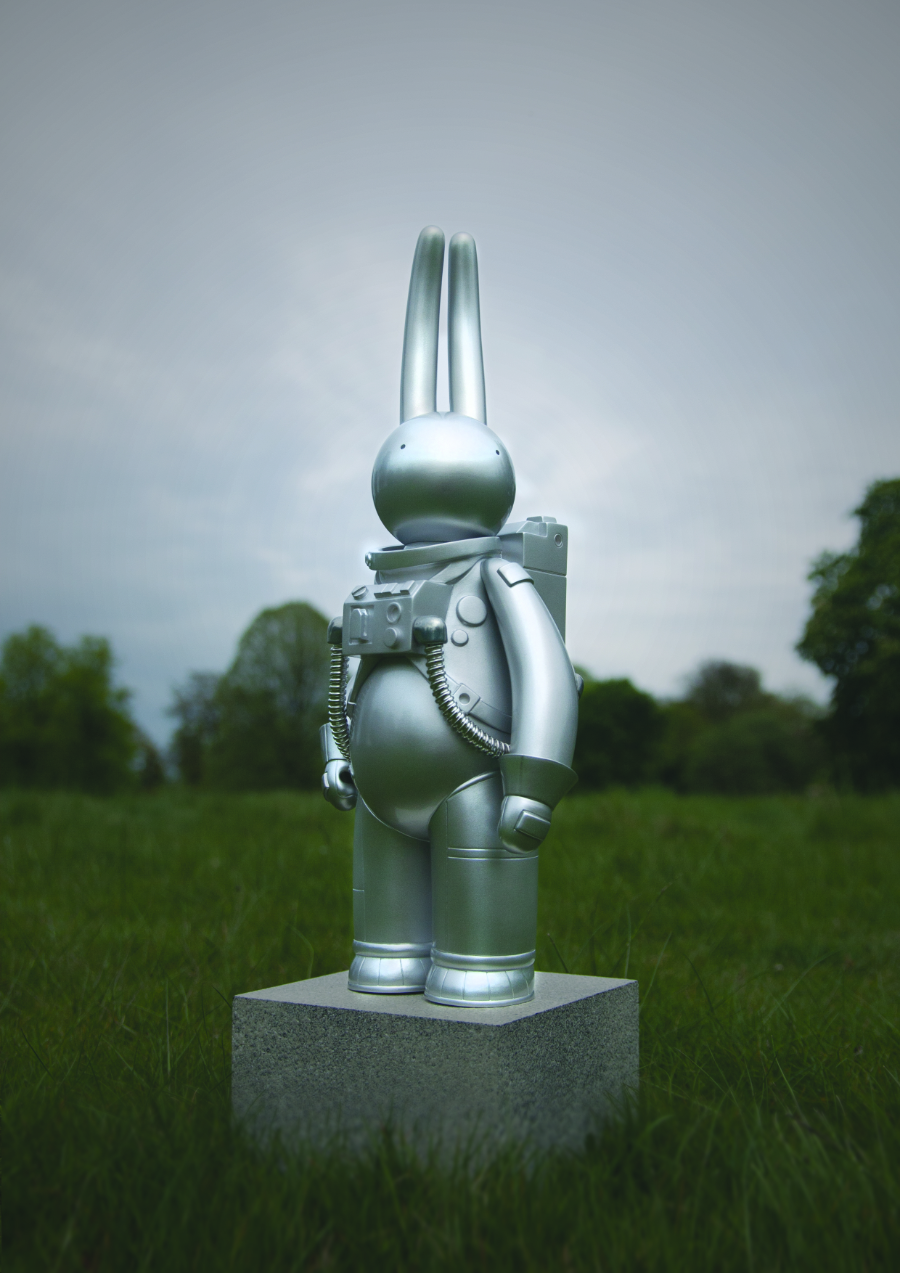 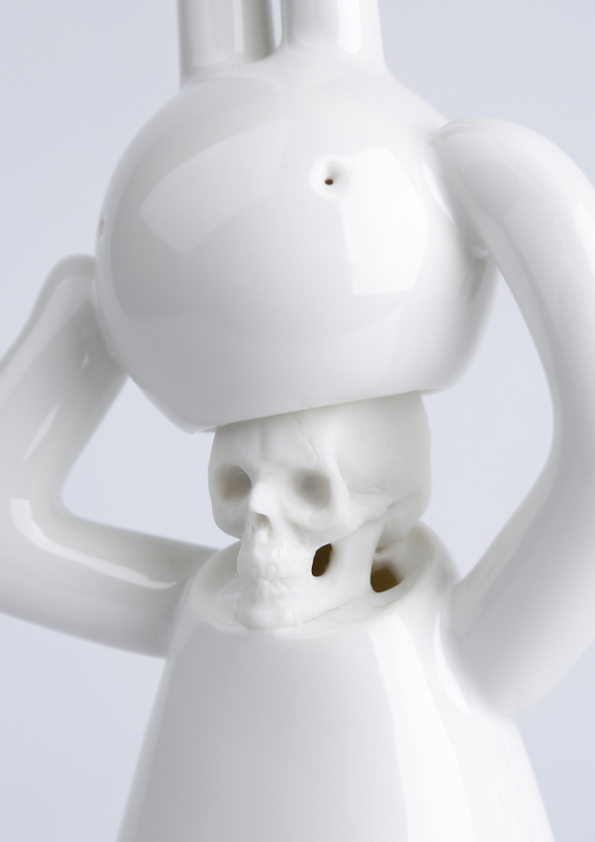 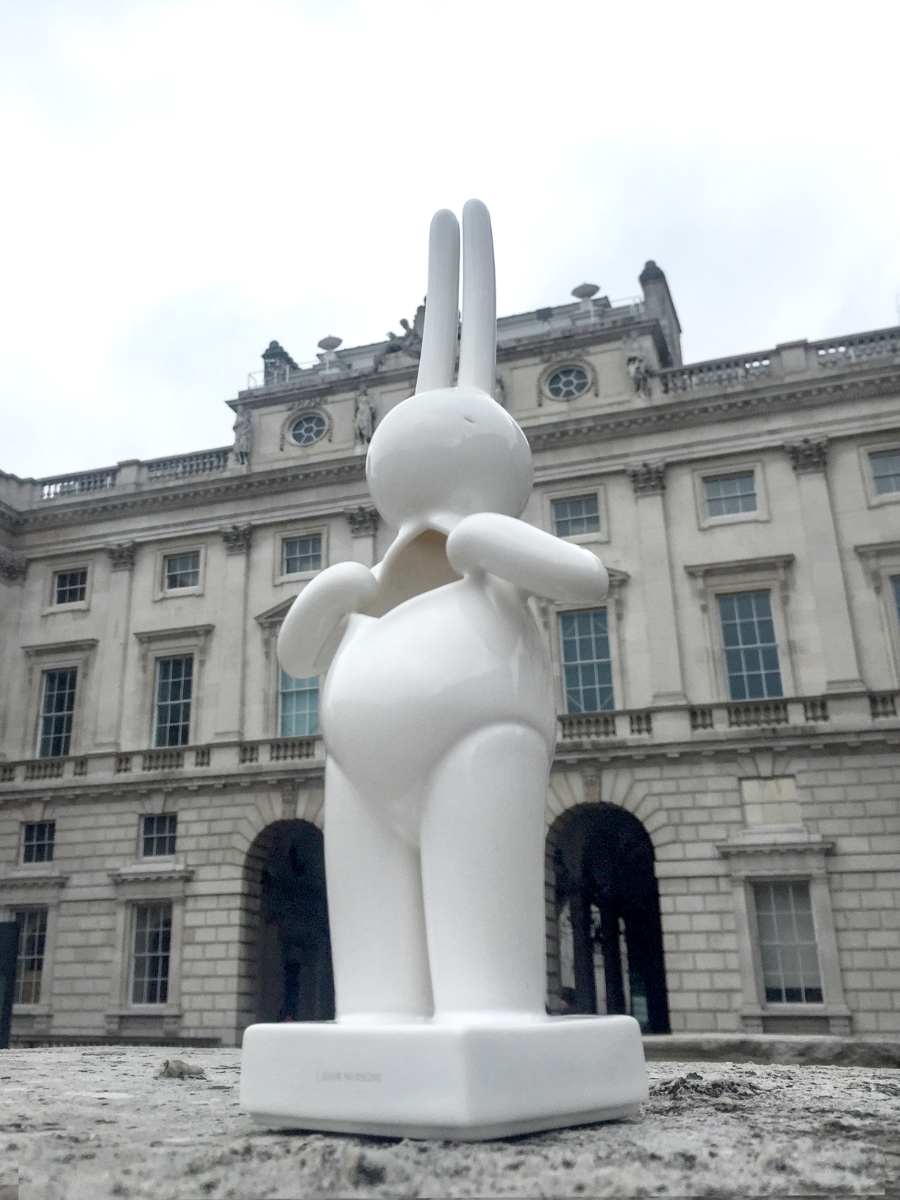 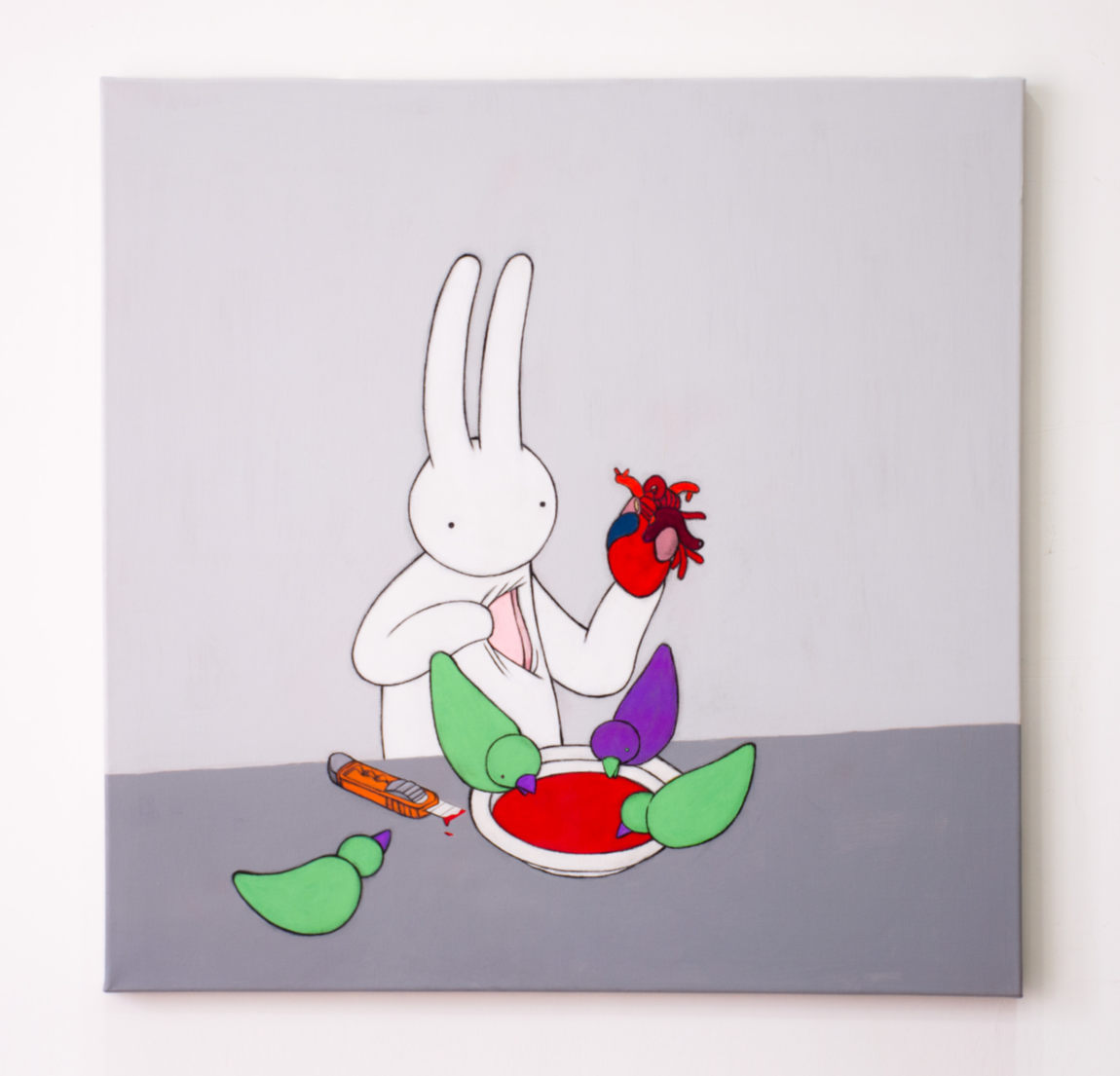 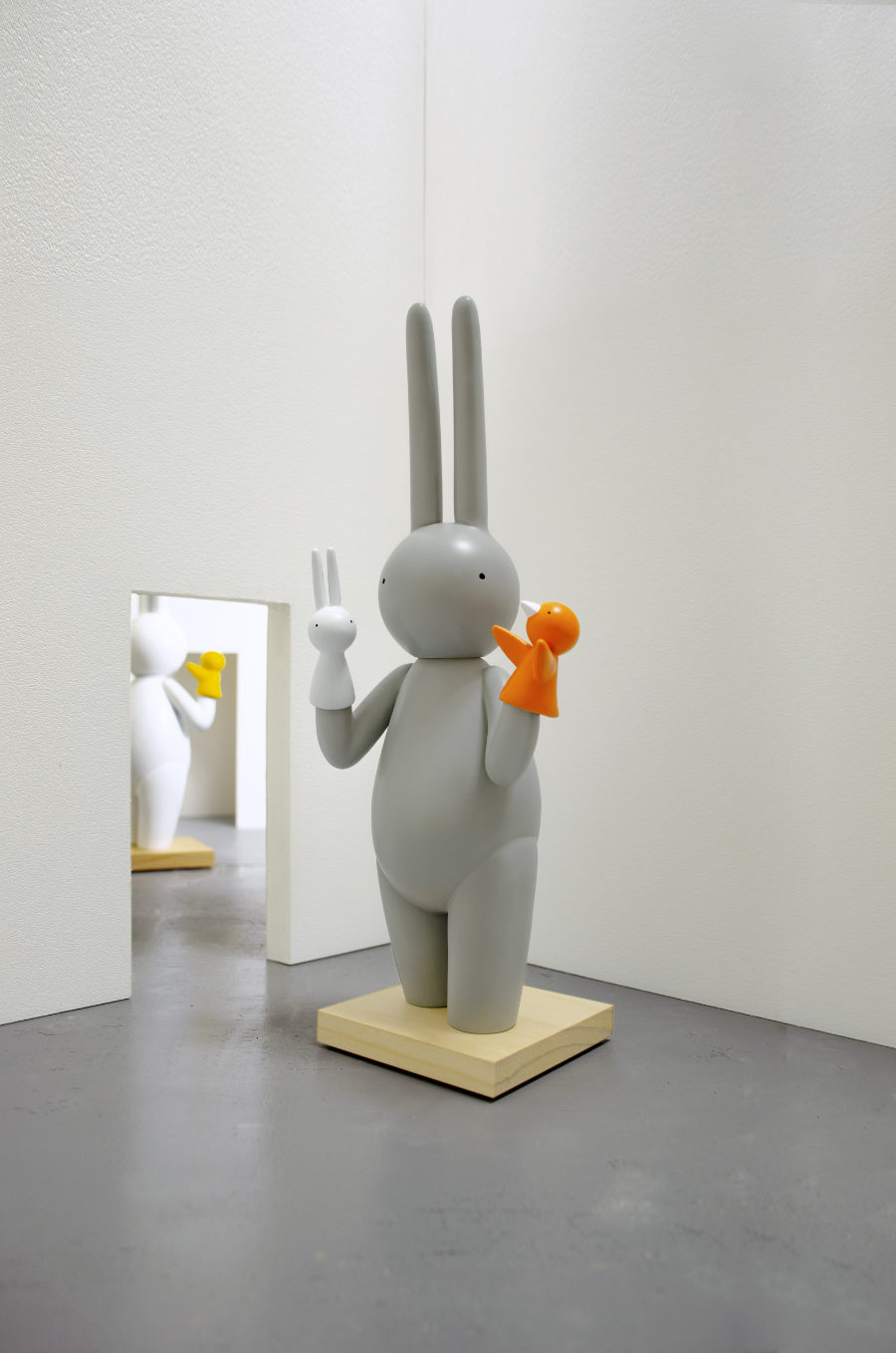 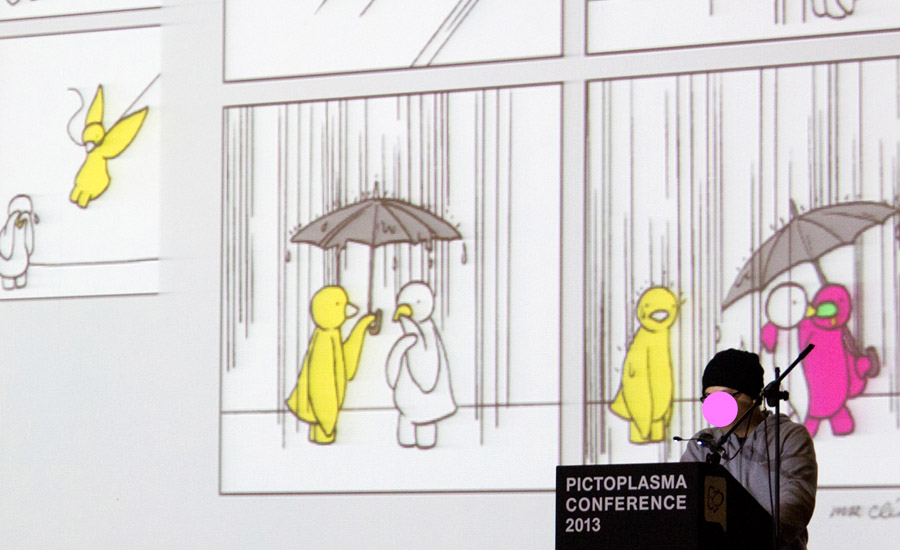