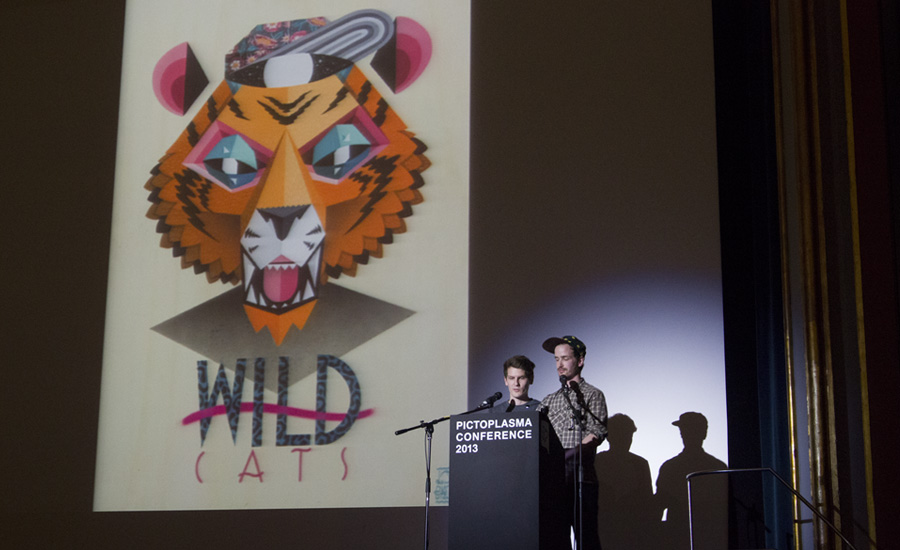 Nerd and Qbrk, known as Low Bros, are illustrators and urban artists based in Berlin and Hamburg. As children the two brothers loved to draw and invented their first stories and fantasy worlds while playing in the countryside. Later they started to paint graffiti and co-founded “The Weird” collective.

Their unique work stands out due to the intricate fusion of clean geometrical shapes, bold silhouettes, mystical depths and expressive colours. The unity between two- and three-dimensional layers as well as natural and urban elements is essential to their work, which portraits beautifully executed animal characters with a conflicting nature. 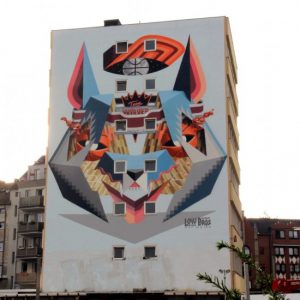 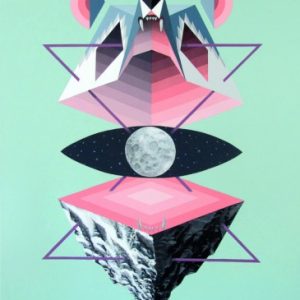 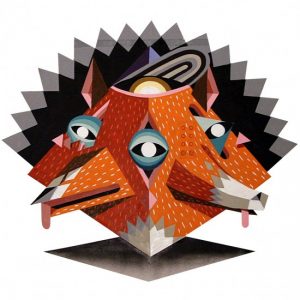 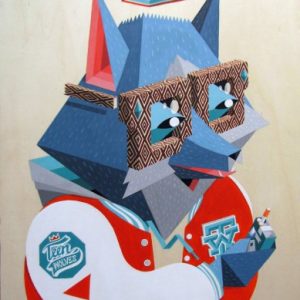 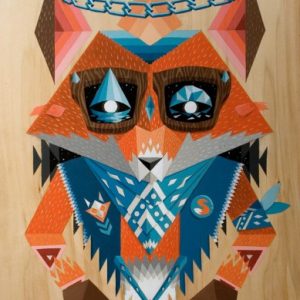 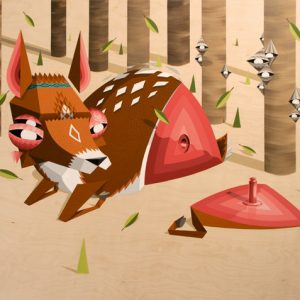