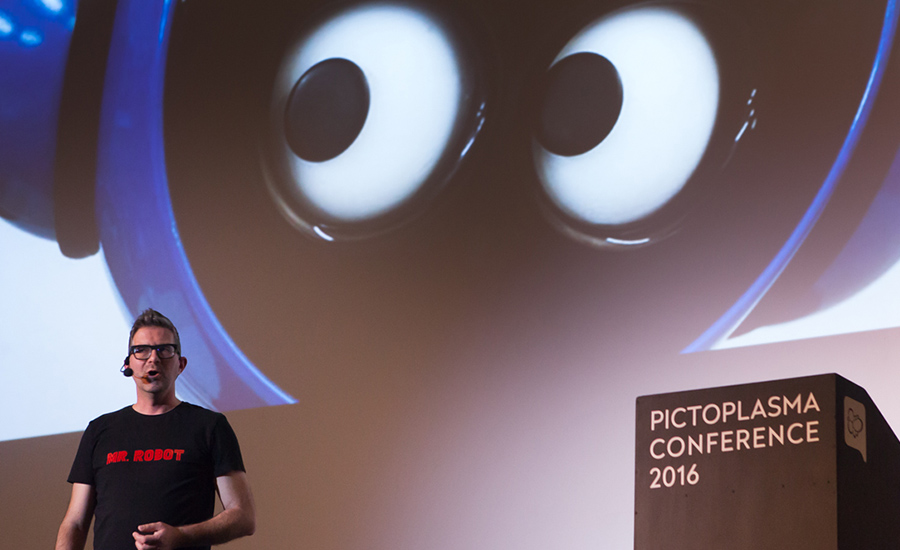 Jan De Coster grew up with a fascination for science and sci-fi stories, and soon made his first physical interactive installations. In the early 2000s, while working at BBDO he developed a passion for characters. In 2012, another agency called him with the request to build them a robot. Four weeks later Yummy the robot was born and Jan became a robot-maker from then on. Jan is exploring the boundaries of human-robot relations. Rachel and Robin are traveling all over the world, depending on people around them to take care of them, and Steve is a 2 meter tall, friendly giant who can charm every robot-scepticus. Meanwhile Jan also teaches about robots, encouraging creative people embrace robots as a genuine creative medium. 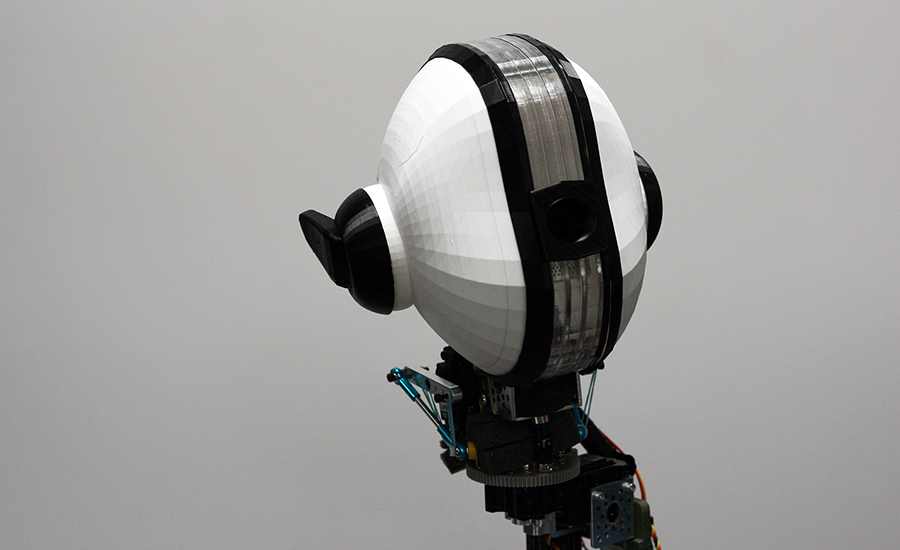 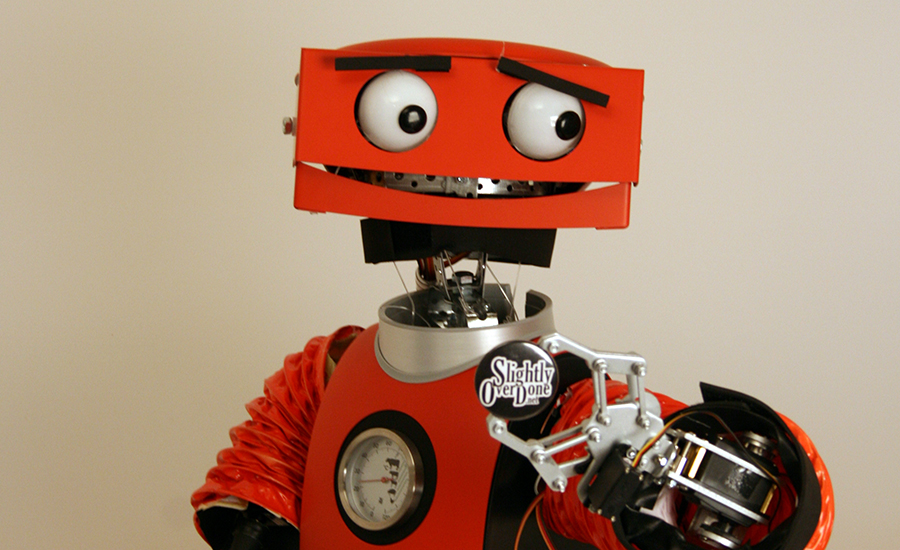 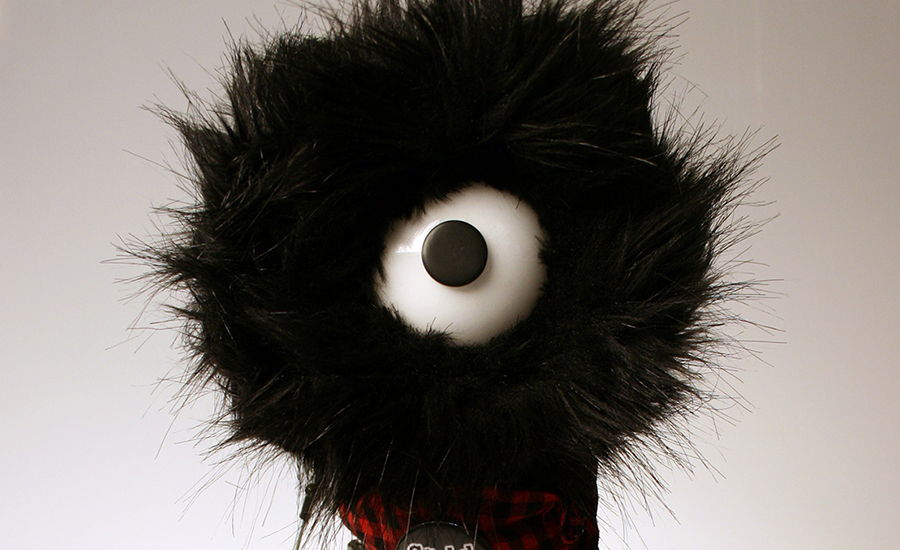 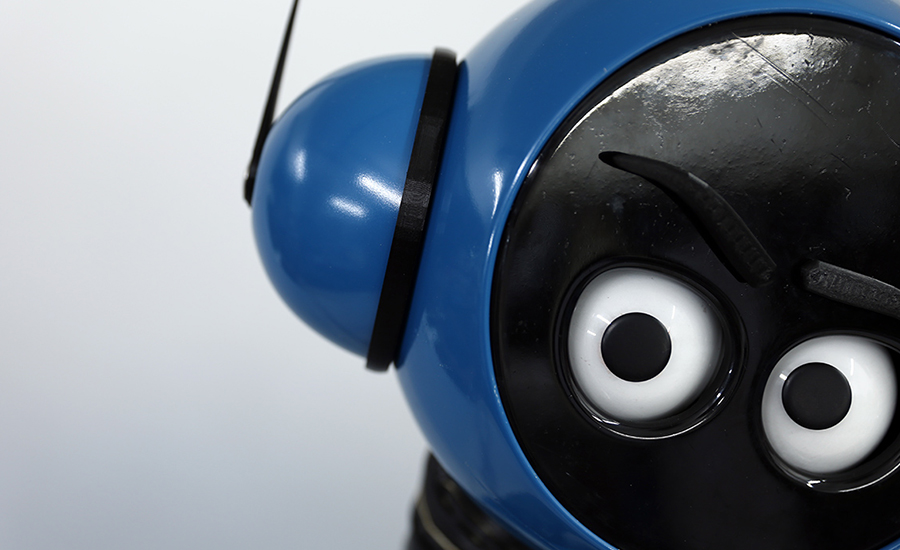 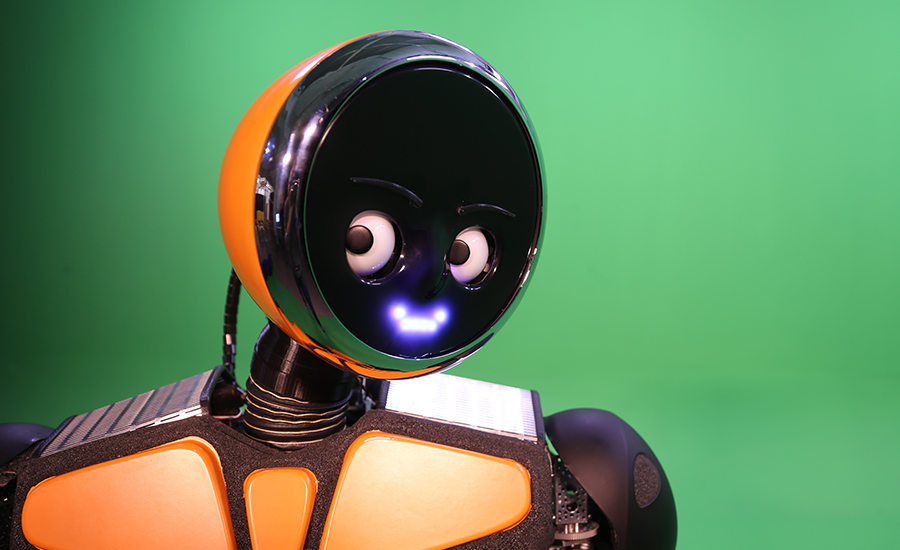 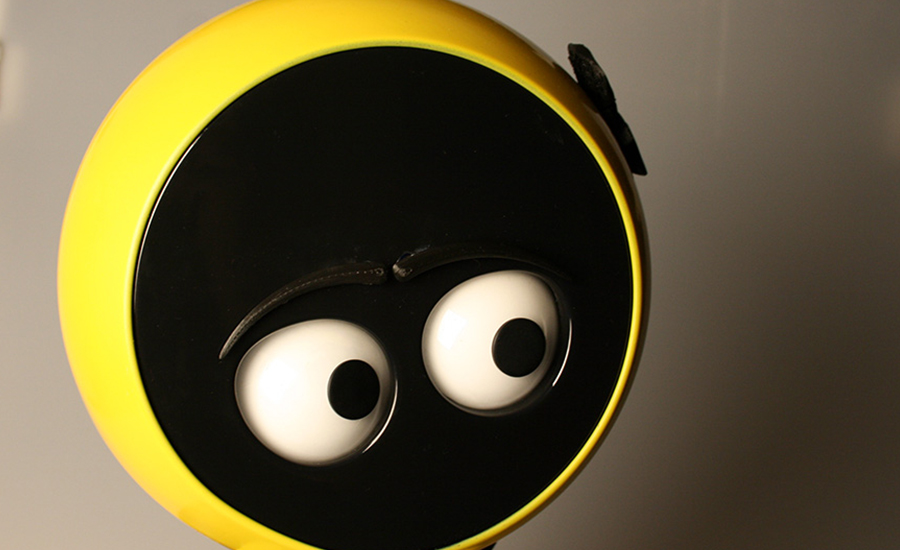 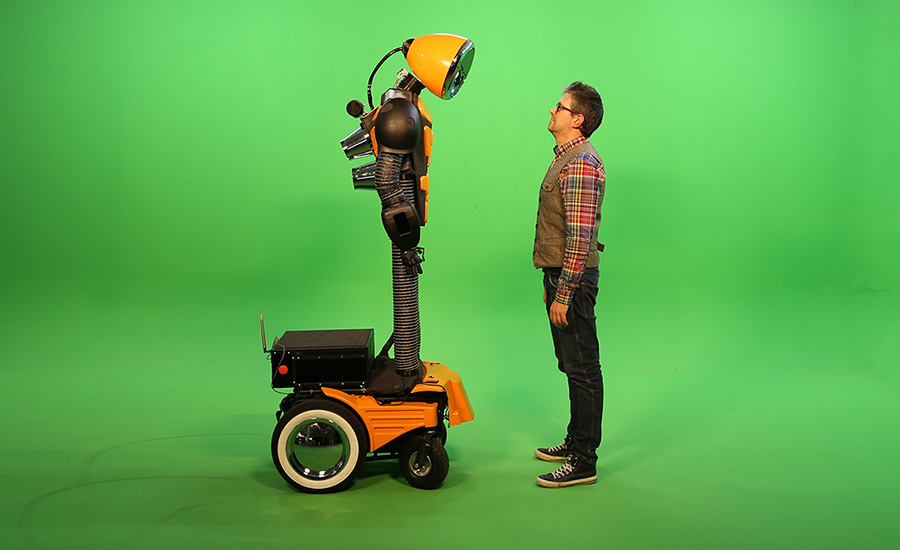