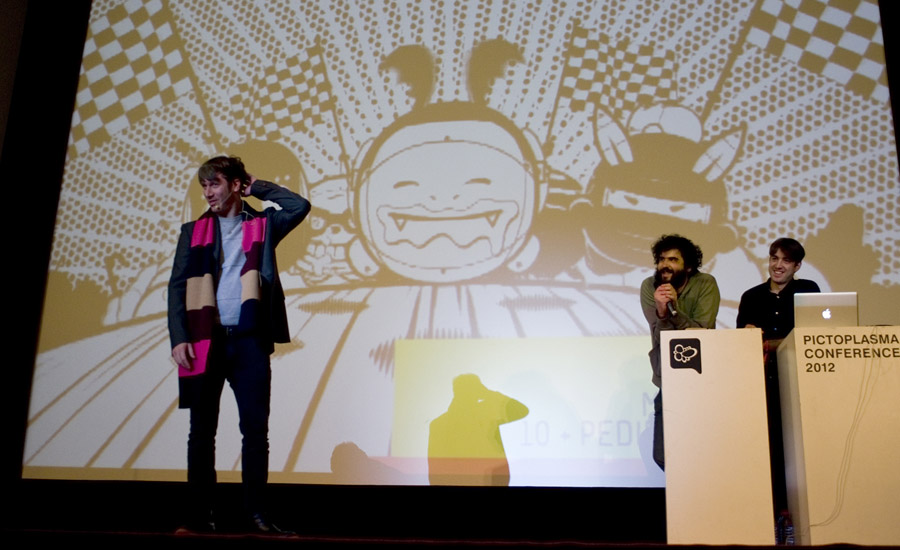 In 2001 designer and street artist Tomi Dieguez teamed up with former MTV producer Patricio Verdi Brusati to found Punga, a one-in-a-kind design studio in Buenos Aires. In a little room in Palermo, Buenos Aires, with a bit of technology that had just started to become affordable and accessible, they set off to build what was soon labelled as one of the most innovative animation studios world-wide. In 2004 Dieguez developed his first global campaign that opened the doors to clients such as Sony, Diesel, Coca-Cola, Nokia or Nike. Today, with work ranging from local record covers to global tv branding, Punga found a wide output to express its unique colorful vision. 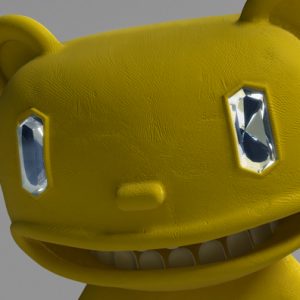 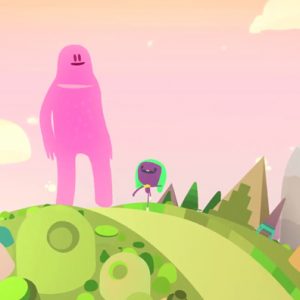 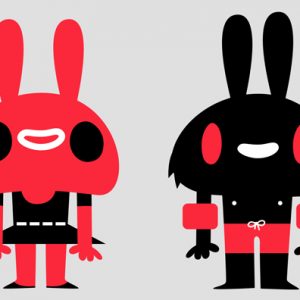 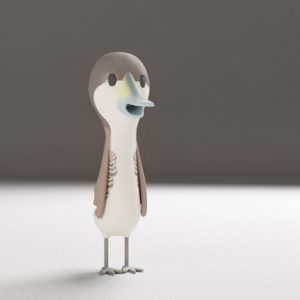 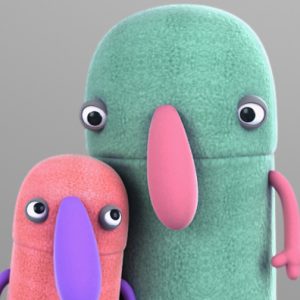 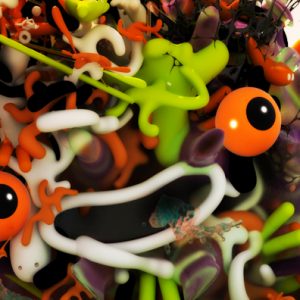