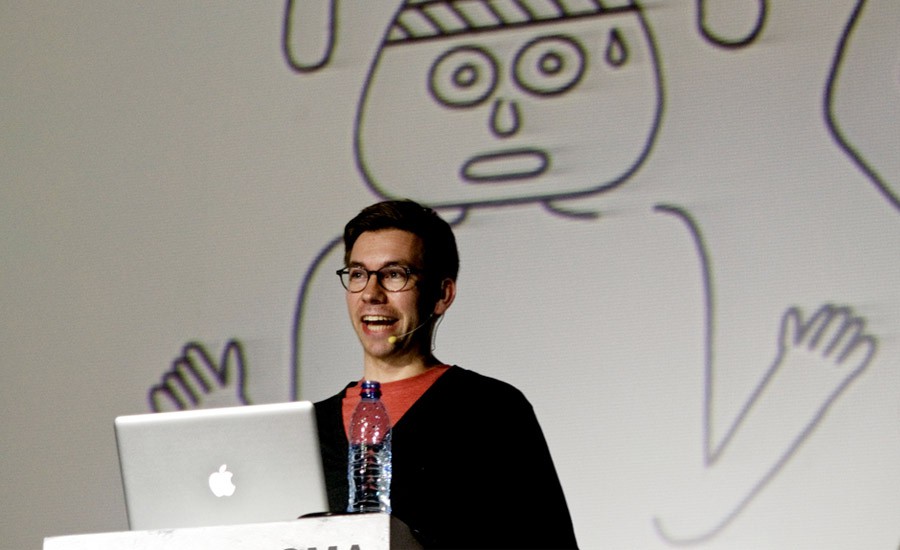 Andy Rementer is a creative person based in Philadelphia, where he graduated from The University of the Arts in 2004. From 2005 to 2007 he worked for Fabrica, the Benetton research centre, while living in Treviso in northern Italy. He currently divides his time between drawing and animating, with an overwhelming output of comics, zines, illustrations and artwork for gallery shows.

His work has been featured through a variety of sources including MTV, Urban Outfitters, Nylon Magazine, Warner Brothers, The New York Times, and Creative Review. He has exhibited his work in group and solo shows throughout America, Europe and Australia. 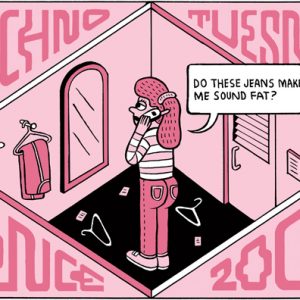 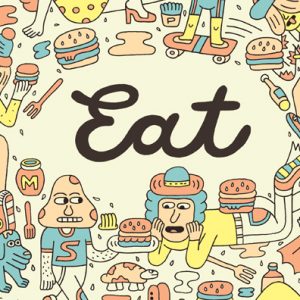 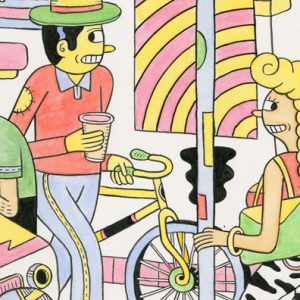 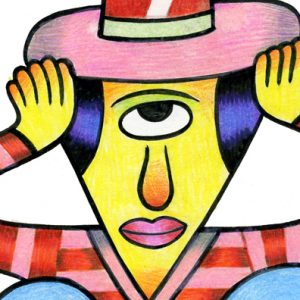 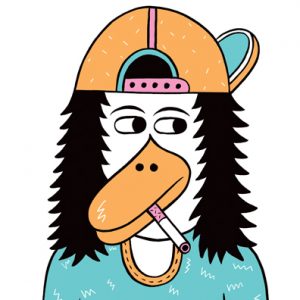 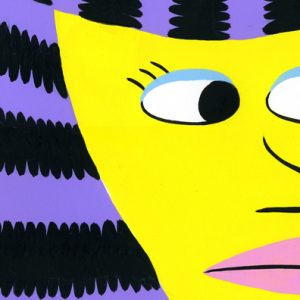