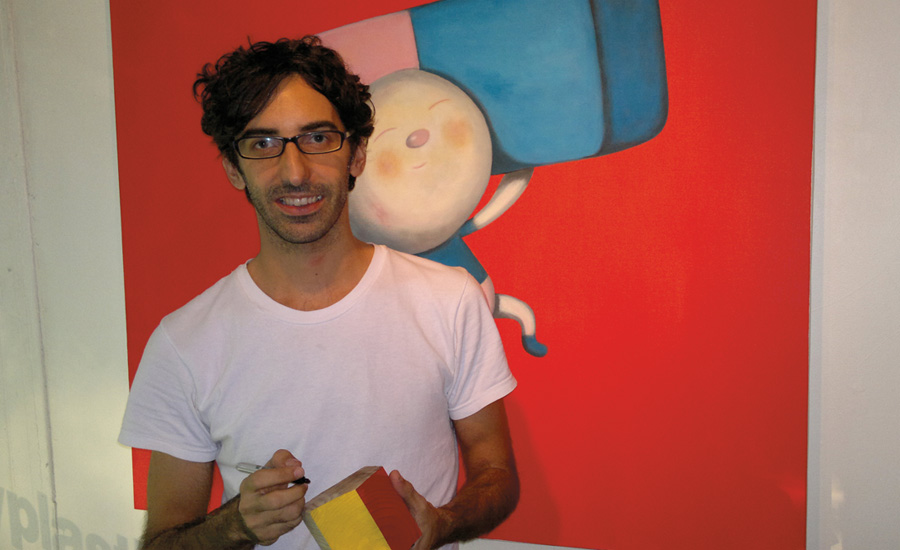 After his studies, Argentinean animator and graphic designer Sonni was hired by FriendsWithYou, moved from Buenos Aires to Miami, and worked with clients such as Hello Kitty, MTV, or Nick Jr. Currently he resides in Brooklyn, New York, dividing his time between freelance commercial work and private art projects. In colorful and playful work he searches for that lost moment in adolescence where adventure turns dreams into reality. He works with different media such as pen and paper, acrylic on canvas, and wooden sculptures. Yet, his biggest passion is to create murals in the public space, evoking a dialogue with the public through primary colors and child-like playfulness. 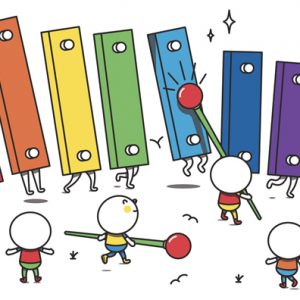 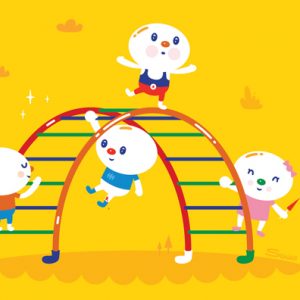 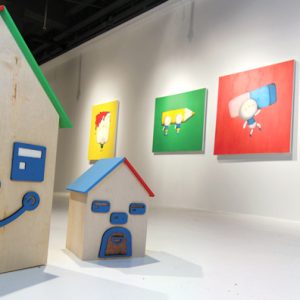 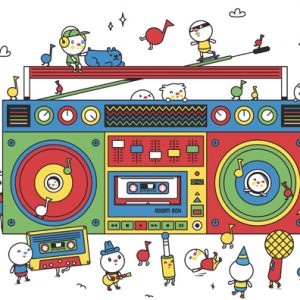 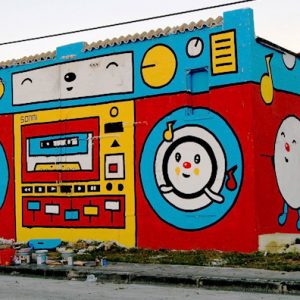 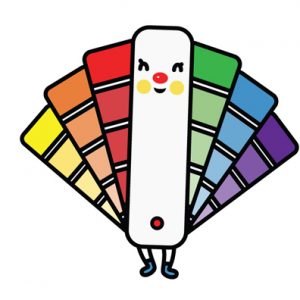