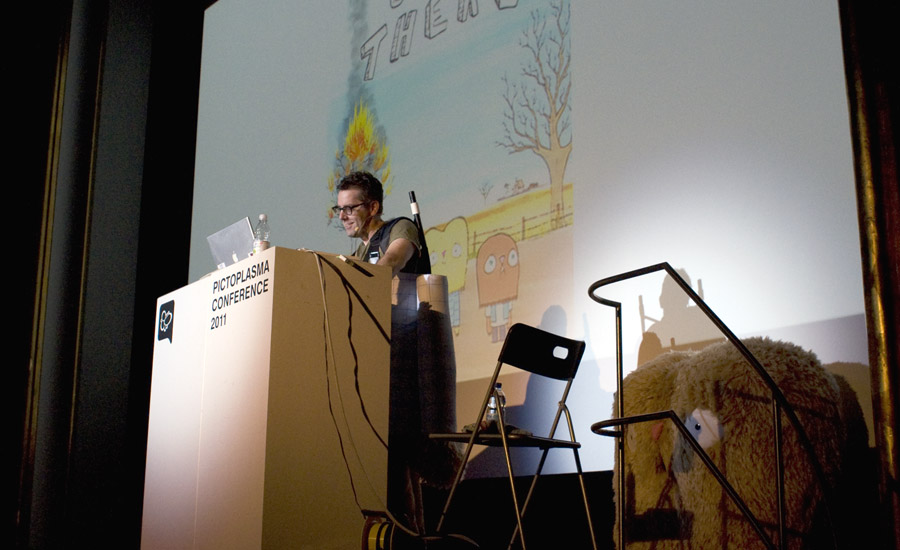 Ryan Quincy is an artist, animator and director based in Los Angeles. Originally from Nebraska, he is currently working on his own animated show, OUT THERE, set to premiere on IFC early 2013. Previously, he was a two time Emmy award winning animation director and producer for South Park. He’s also worked with 20th Century Fox, Nickelodeon and Disney. His personal work combines elements of the ordinary and the strange, and features a cast of hairy, animalistic characters. How they look on the outside is a reflection of how they feel on the inside. It’s a world of childlike innocence mixed with the bizarre and melancholy that make you smile and sometimes cringe. 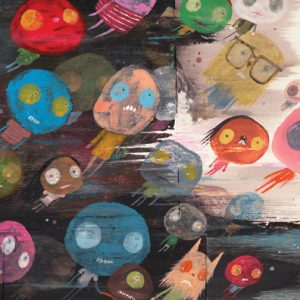 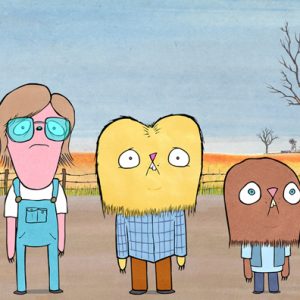 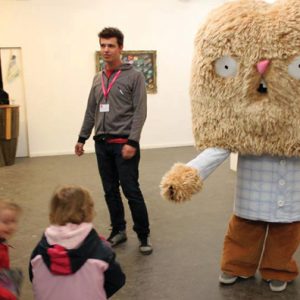