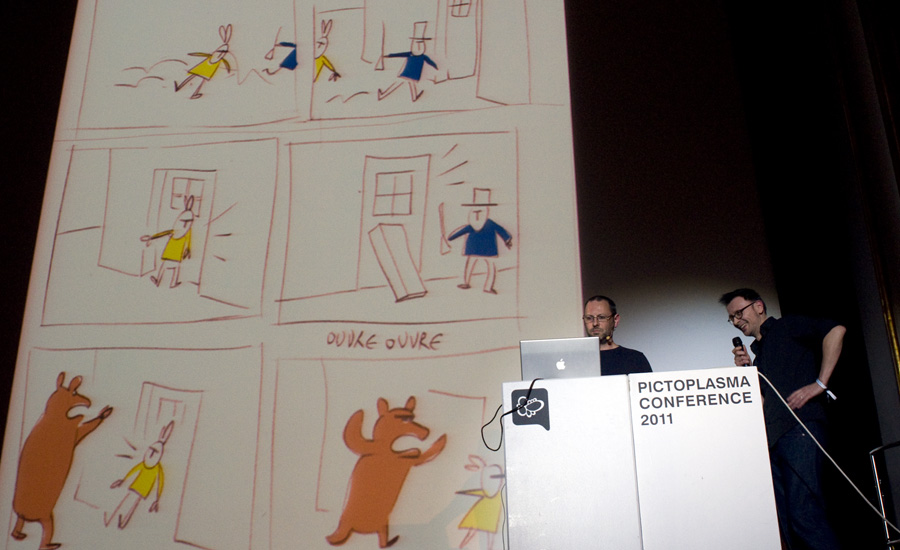 Stéphane Aubier and Vincent Patar met in 1986 while they were both students at Belgium’s School of Visual Arts. Soon after their graduation, they decided to extend their collaboration by setting up together the Pic Pic André workshop, characterised by their ability to master a wide range of animation techniques as well as a quirky “off the wall” Belgian sense of humour. The duo is best known for bringing to life a whole set of little plastic toys for their cult stop motion TV series Panique au village (A Town Called Panic), mean while turned into a feature film which premiered in the Official Selection at the 2009 Cannes Film Festival. 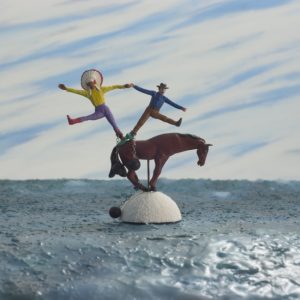 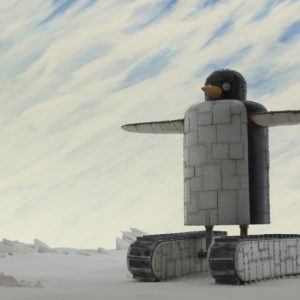 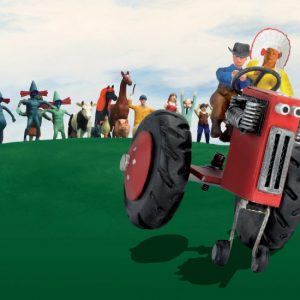