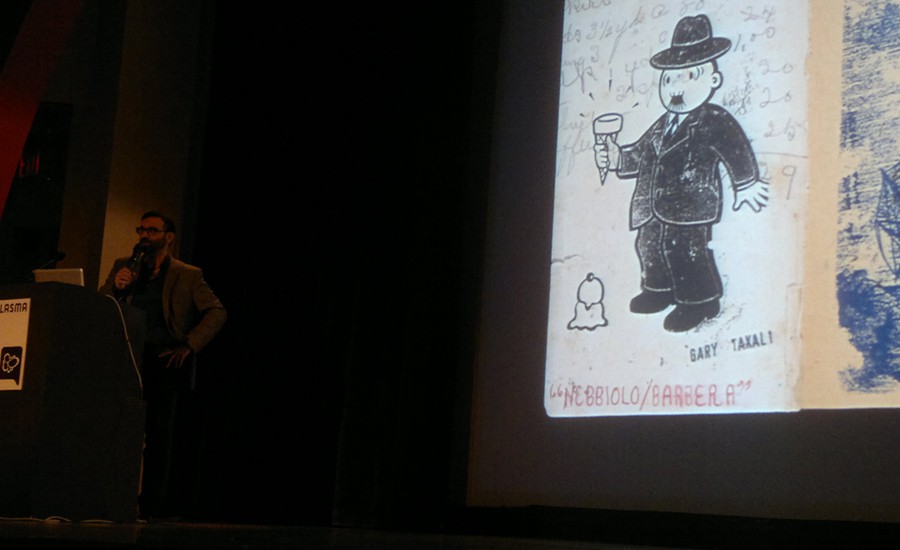 Gary is an award-winning illustrator of Indian descendant living in Toronto. His style references vintage comics and mid-20th century advertising. In 2005, he launched his first vinyl toy, The Toy Monkey, which included a special edition along with a silkscreen print commissioned by The Whitney Museum of American Art in New York City. 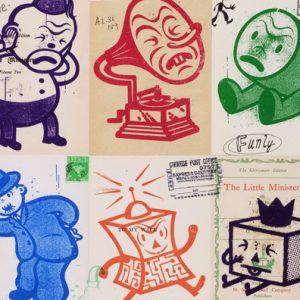 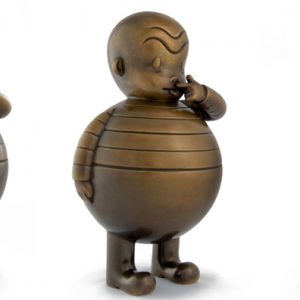 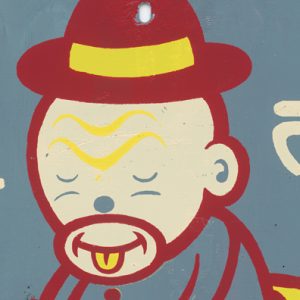 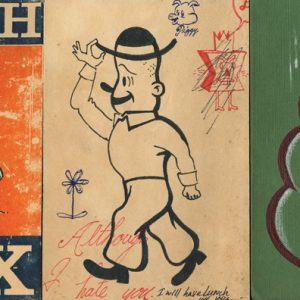 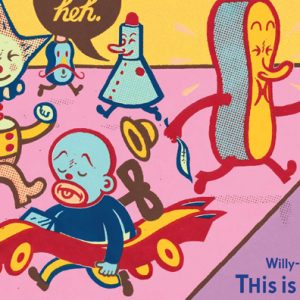 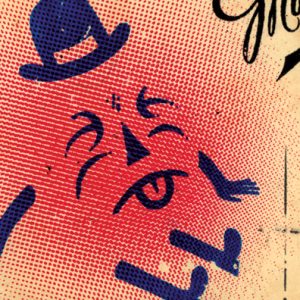