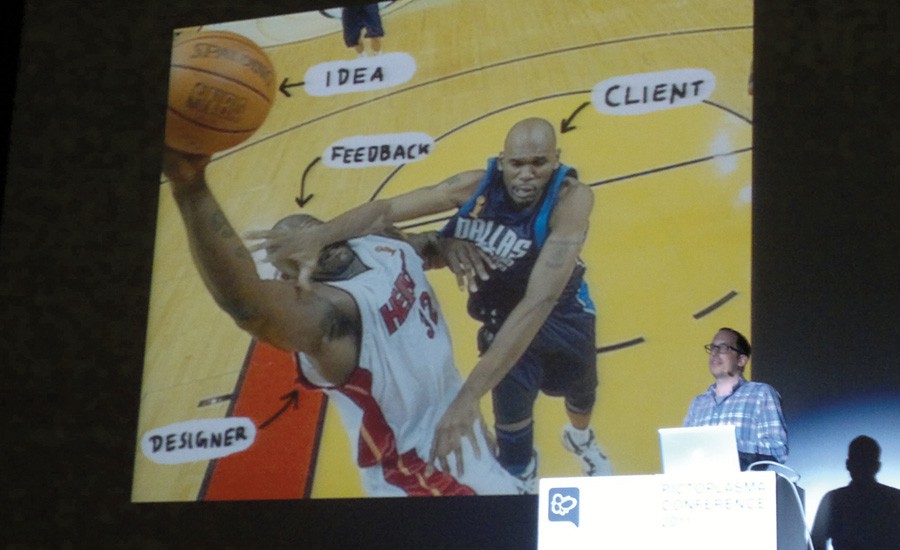 Christoph Niemann is an illustrator, graphic designer, and (co)author of several books. After his studies in Germany he moved to New York in 1997, where he lived for 11 years before coming to Berlin.
His work has appeared on the covers of The New Yorker, Atlantic Monthly, and The New York Times Magazine, and has won awards from AIGA, the Art Directors Club and American Illustration.

Niemann writes and illustrates the whimsical ‘Abstract Sunday’, a New York Times blog, his comment on the line between politics and private life. 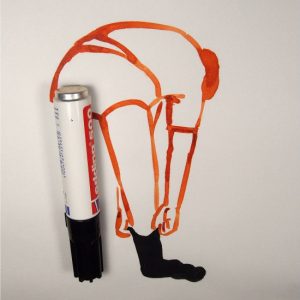 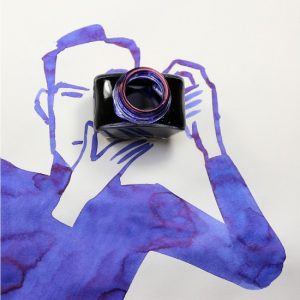 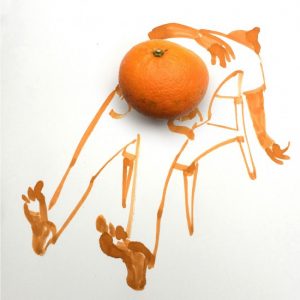 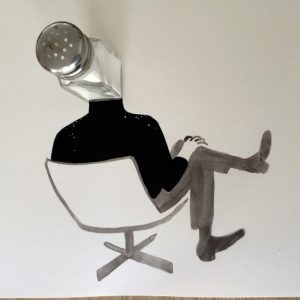 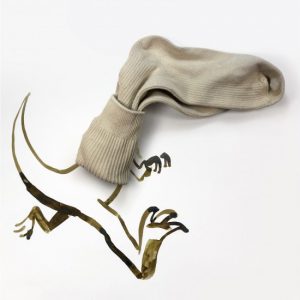 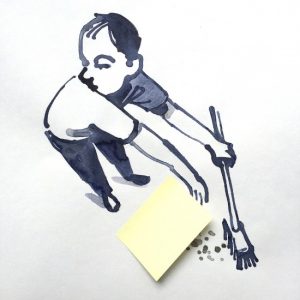