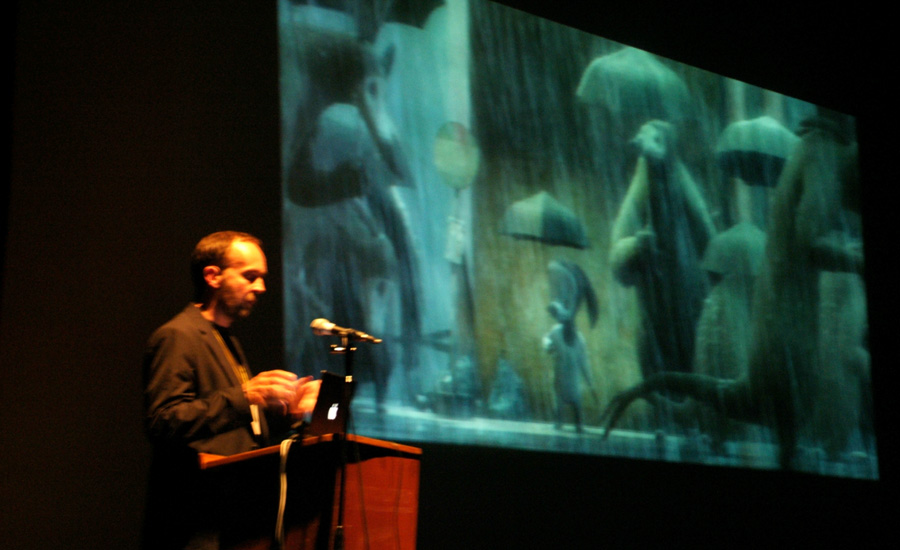 Marc Craste is a senior animation director working at Studio AKA in London. Before coming to the UK in 1998, Marc worked extensively in animation studios in Sydney and in Copenhagen. Marc has designed and directed many award-winning commercials including memorable work for Orange, Compaq, Lloyds Bank and the much-admired ‘BIG WIN’ spot for the National Lottery. His 12 minute debut short film ‘JOJO IN THE STARS’ won the 2004 BAFTA for Best Animated Short Film – alongside a host of other international awards. His latest half-hour animated short, completed late 2008 in between commercials, is based on the book “Varmints”, written by celebrated children’s author Helen Ward and beautifully illustrated by Marc. 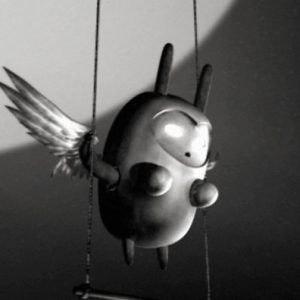 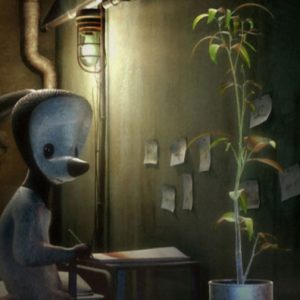 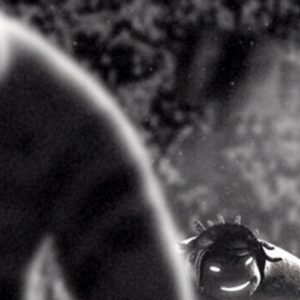