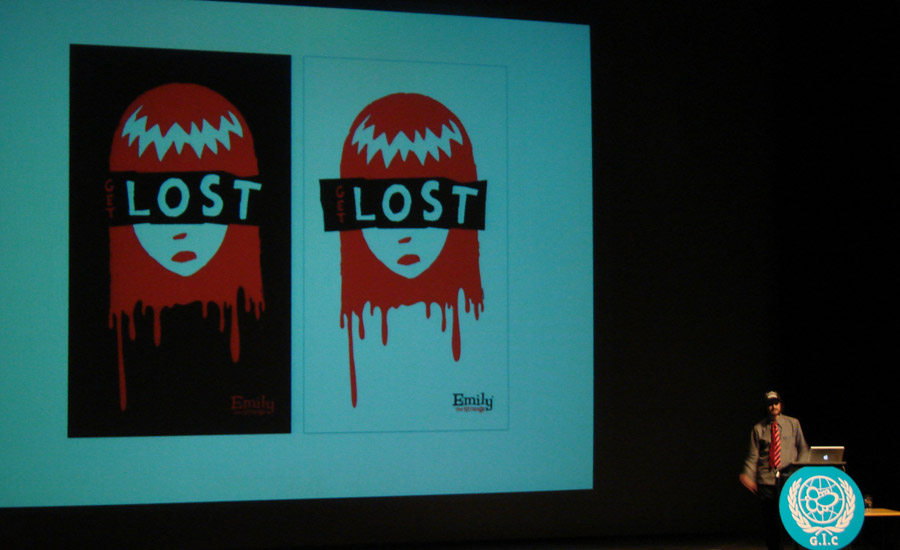 Rob Reger is the founder, owner, creative director, and president of Cosmic Debris- a design house based in the San Francisco Bay Area.

Rob and Cosmic introduced the world to a character that’s far more popular than she’d ever care to admit, Emily the Strange. Emily, the fiercely independent antihero has gone from gracing a few homegrown stickers and t-shirts to a worldwide line of merchandise, books, comics and a even a feature film in the works with 20th Century Fox.

Reger and Cosmic Debris grew out of the DIY punk and guerrilla art aesthetic of the early nineties and they continue to mix sophisticatedl simple graphic design with a pop culture sensibility.

Rob has been designing Emily for over a decade and remains one of her primary artists. 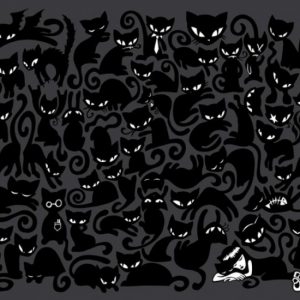 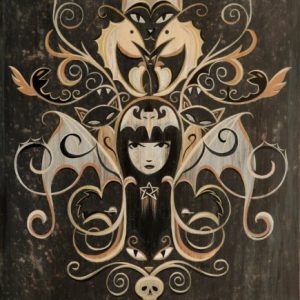 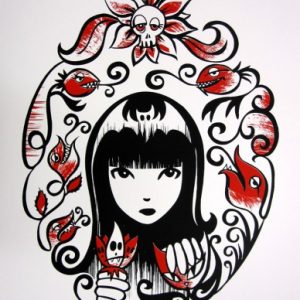