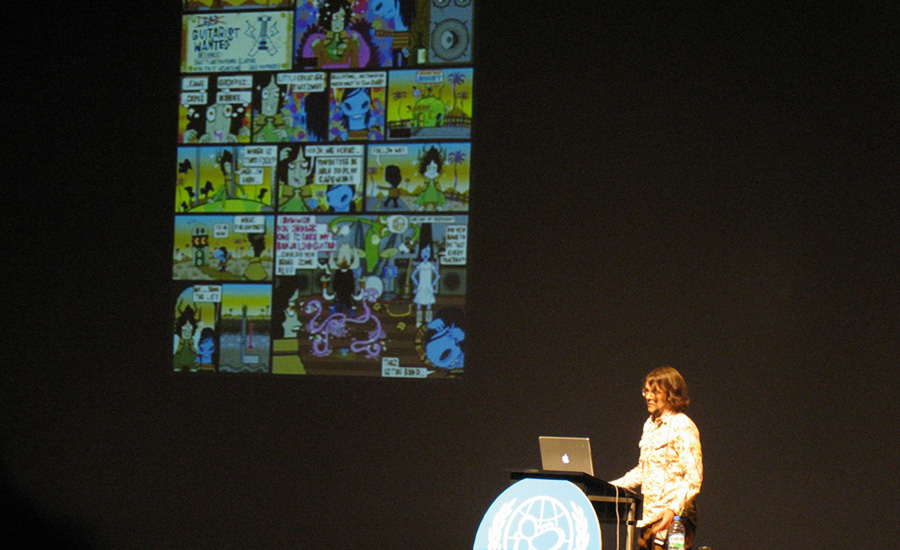 Pete Fowler (born 1969 in Cardiff) is a freelance illustrator and “monster creator” inspired by Japanese art. His postmodern cartoon style work is created in a variety of mediums, including drawing, painting and sculpture. He has done a number of other projects in the UK and Japan, such as animation television adverts (Kia Picanto), but is most known for the designer toys of his characters, which he himself manufactures with his own company.
His work revolves around a central narrative and features a recurring set of characters. The “monsters” Fowler creates all reside on “Monsterism Island.” Fowler invents extensive back-stories for his characters, each has their own specific traits and levels of “monsterism.” 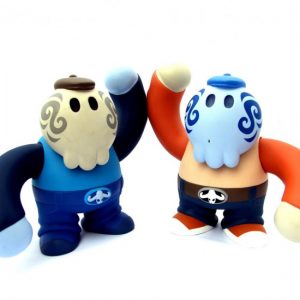 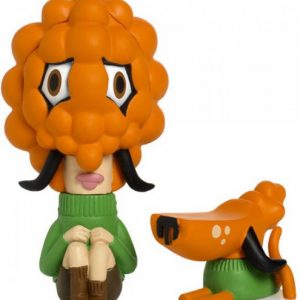 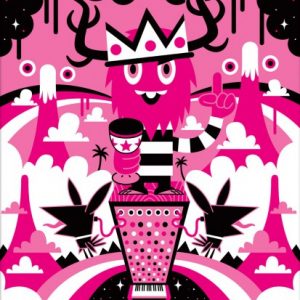