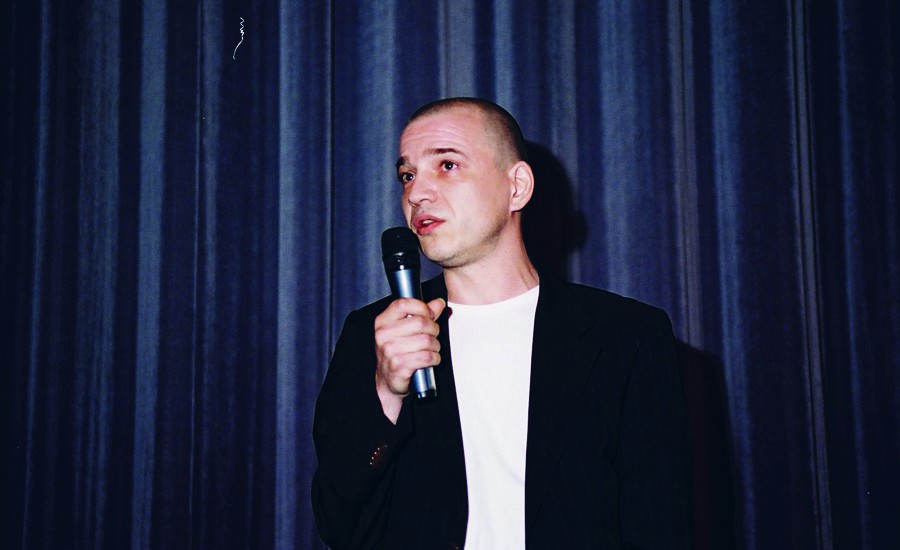 Andreas Hykade learned to draw in a Bavarian pub. His father was a frequent visitor and little Hykade was dragged along so Mother could have time to herself. The men wanted to plays cards. To keep the boy quiet they gave him some pencils and paper. He stayed quiet. The men played. He kept drawing. Life was good.   Since the bar days, Hykade has emerged as one of the most important animators around. His epic films, We Lived in Grass (1995) and Ring of Fire (2000) have received awards and acclaim around the world for their startling, uncompromising insights into the deep, dark recesses lurking beneath the flesh. This year Hykade won the Grand Prize at the Ottawa Animation Festival for his music video for Die Toten Hosen ‘Walkampf’. 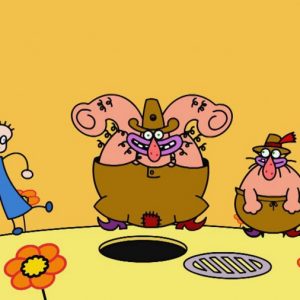 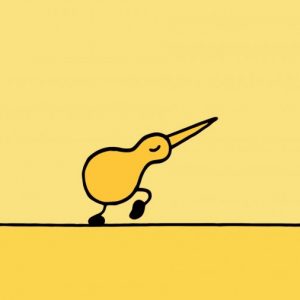 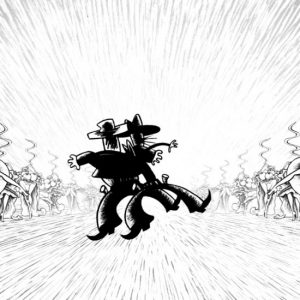