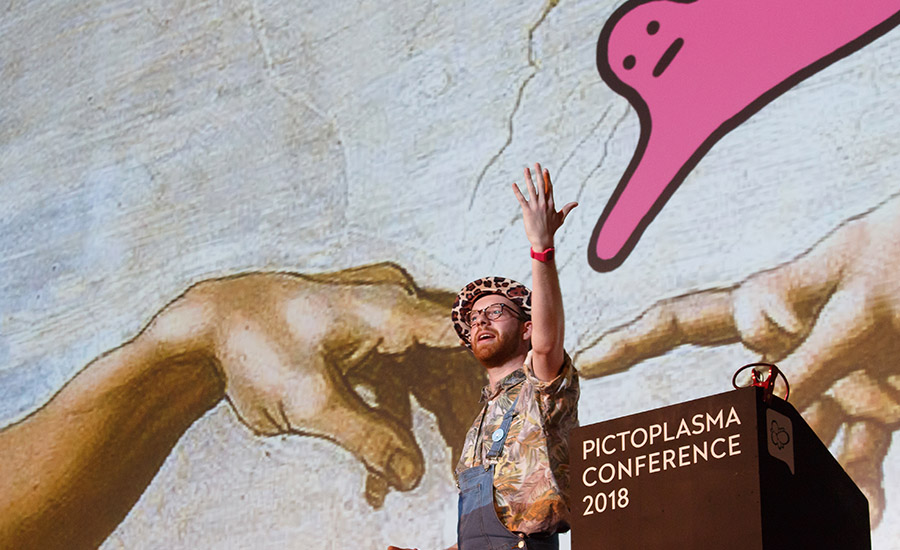 Alex Norris is an award-winning webcomic creator, best known for the complicated meta-gags of ‘Dorris McComics’ and the parody of relatable webcomics ‘Webcomic Name.’ Fusing tragedy and comedy he reflects on the frustrations of false expectations, human relationships, and the existential insignificance of everything we do. He grew up in Swansea, South Wales, studied English Literature and is deeply influenced by the work of William Blake, Emily Dickinson, and Robert Browning. Alex currently lives in London, struggling to write a comic without an “oh no” punchline. 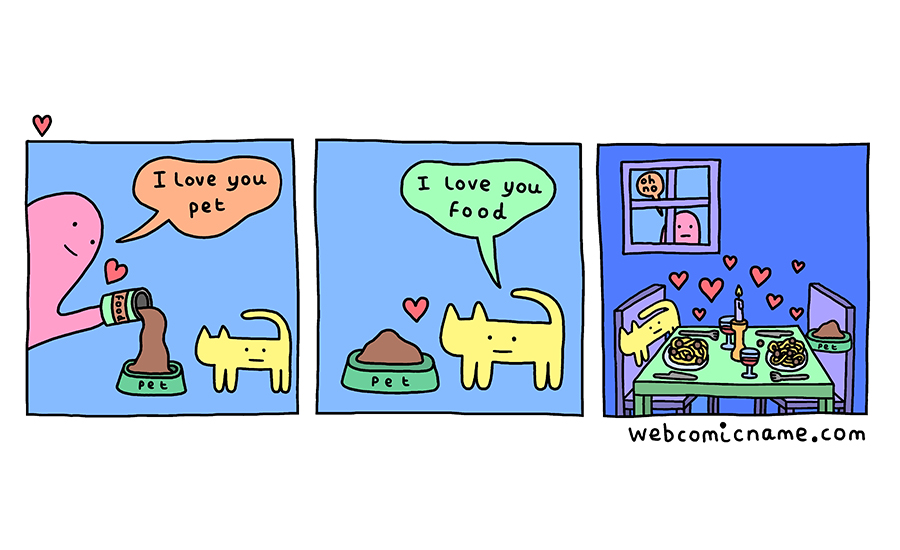 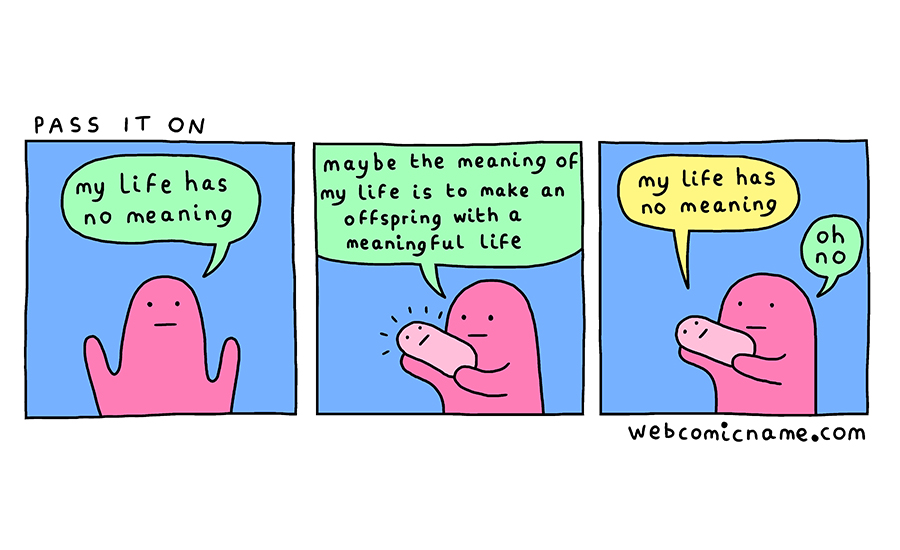 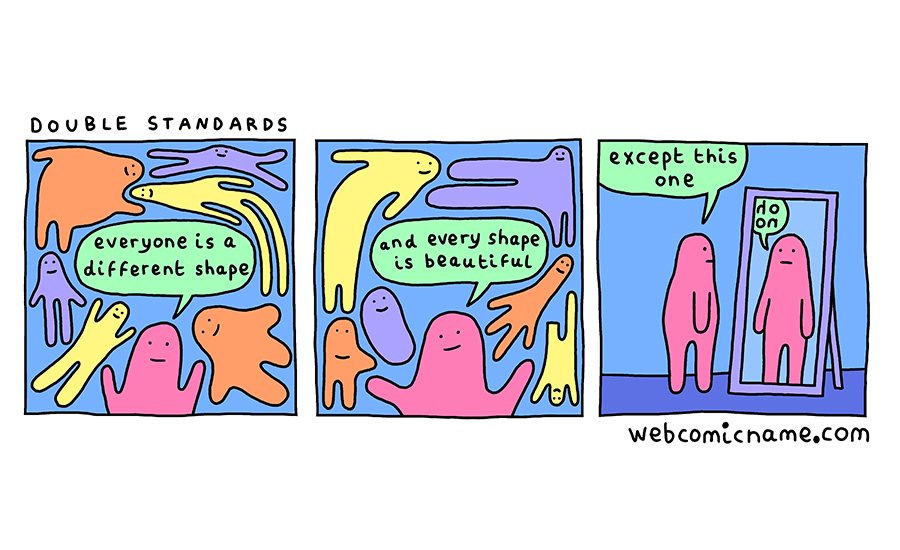 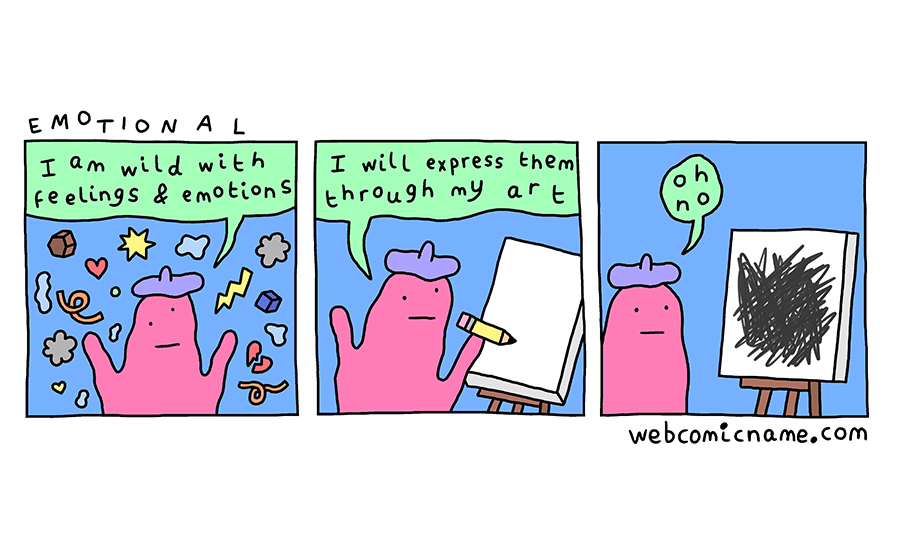 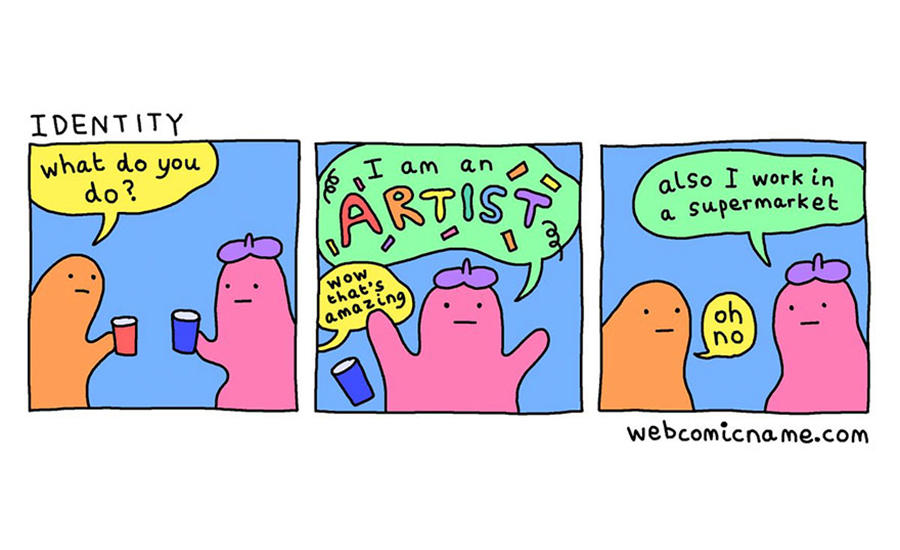 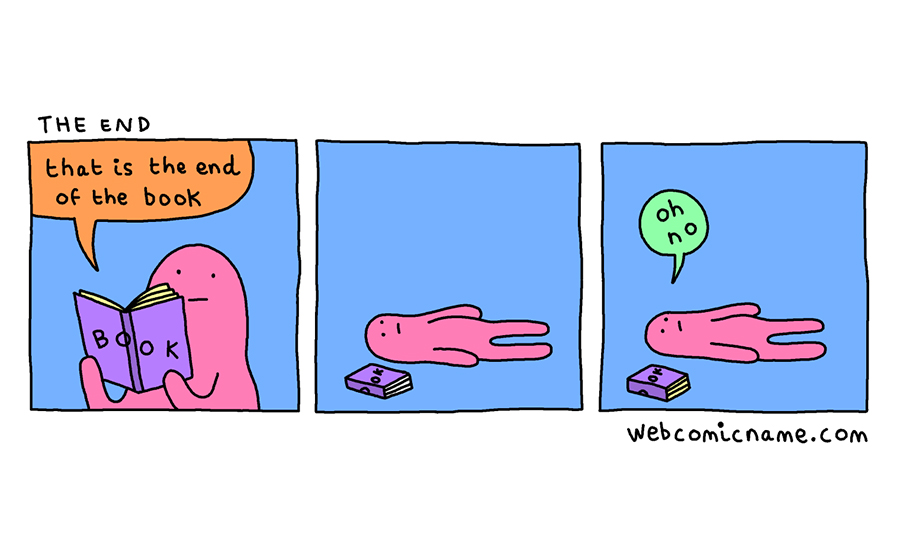 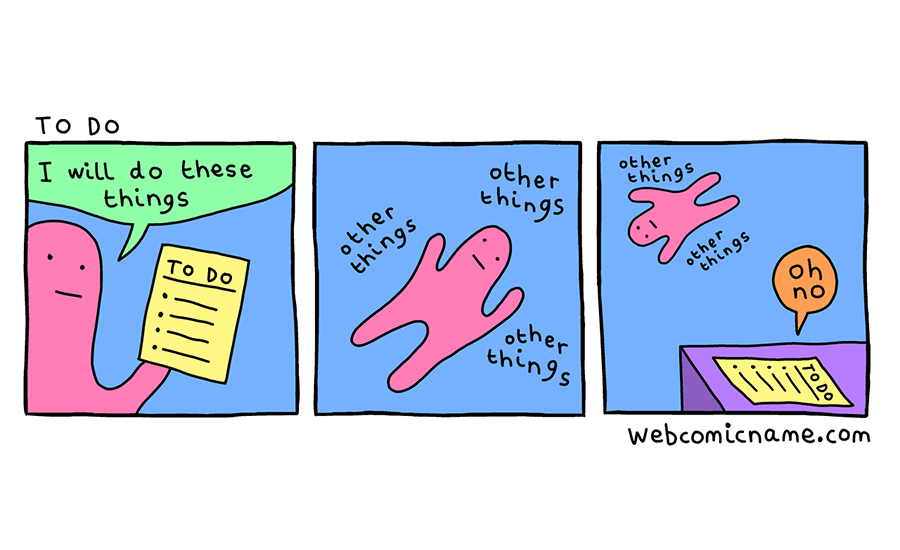 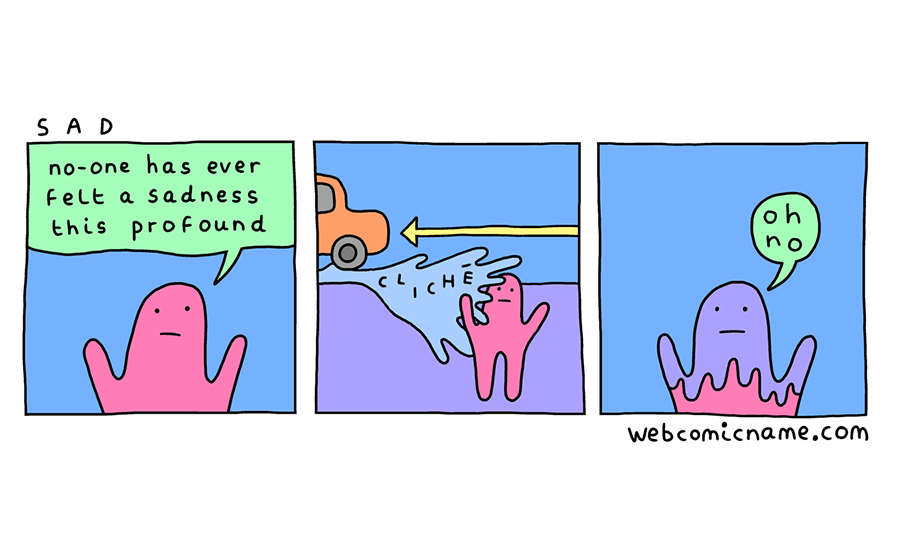